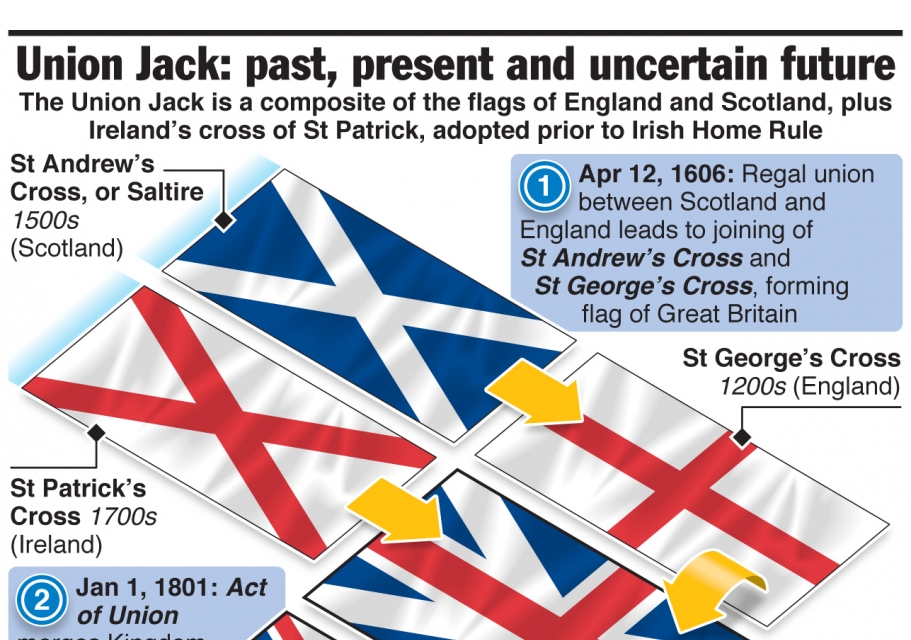 What will happen to the Union Jack? 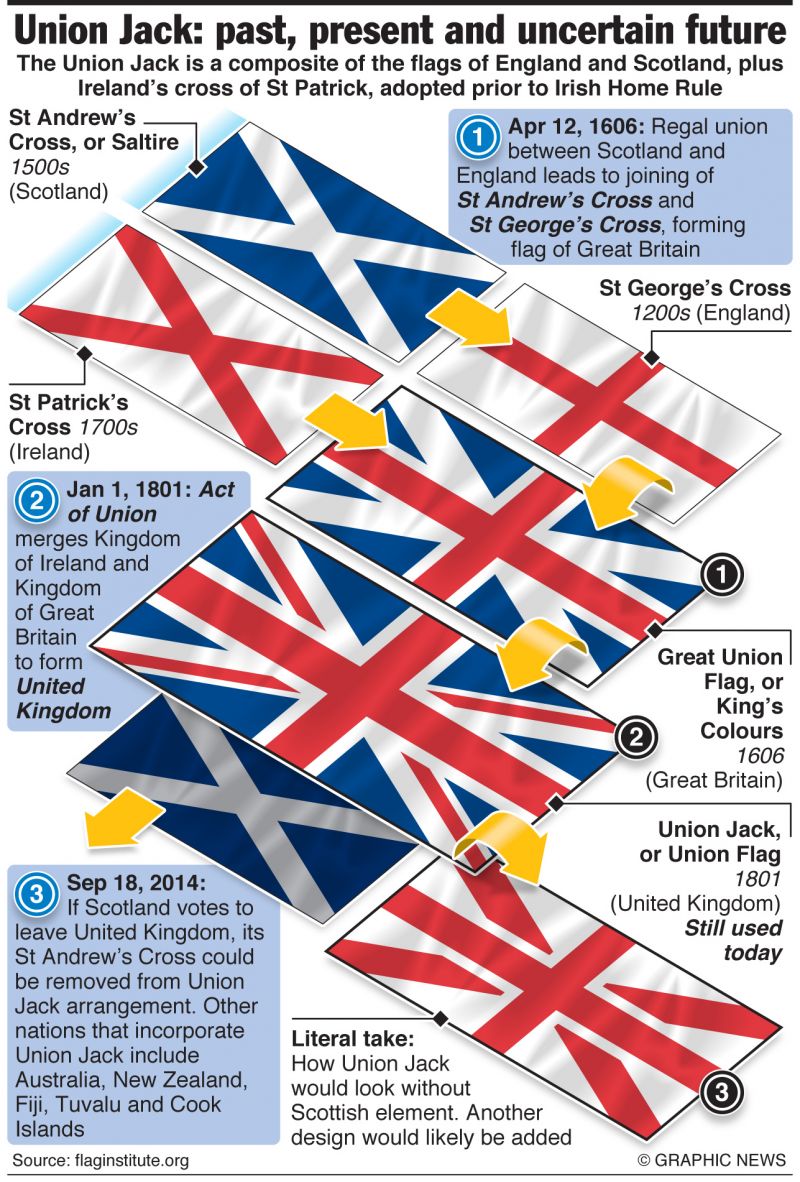 The Union Jack is a composite of the flags of England and Scotland, plus Ireland’s cross of St Patrick, adopted prior to Irish Home Rule. The cross of St Andrew, the patron saint of Scotland, is also known as the Saltire - the term saltire being a heraldic symbol in the form of a diagonal cross.

In 1603 King James VI of Scotland inherited the crown of England and became King James I of England. At this point, although both kingdoms had the same king, they remained separate sovereign states with their own parliaments, judiciary, and laws.

In 1606 the King ordered a Union Flag to combine the Scottish Cross of St Andrew with England's Cross of St George. According to the Flag Institute, over the following years the Union Flag became known colloquially as "the Jack" or the "King's Jack", and the term ‘jack’ was derived from the name for a small flag used on the bow of ships to indicate nationality. By 1674 the flag was officially recognised by the term Union Jack.

In 1707 the parliaments were united to form the Parliament of Great Britain, based at the Palace of Westminster in London. In 1801 the Kingdom of Great Britain united with the neighbouring Kingdom of Ireland and the cross of Saint Patrick was also incorporated into the Union Jack. 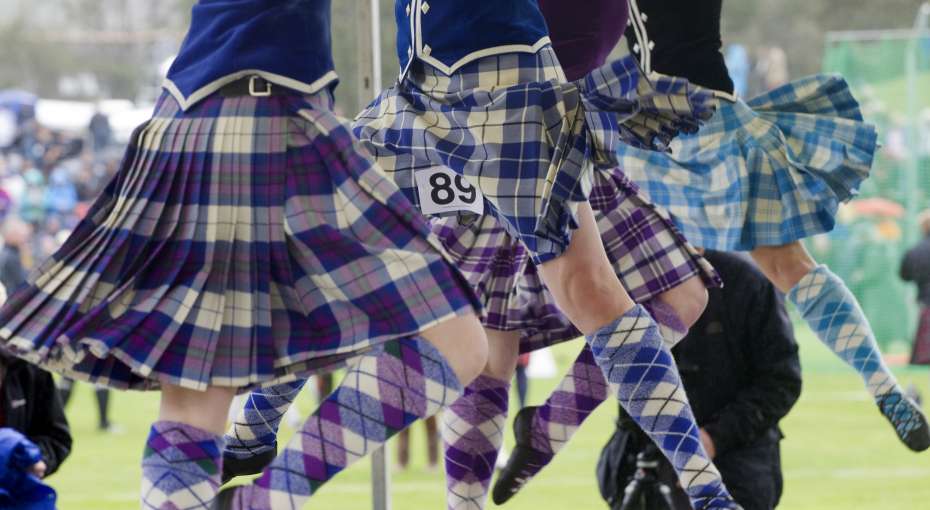 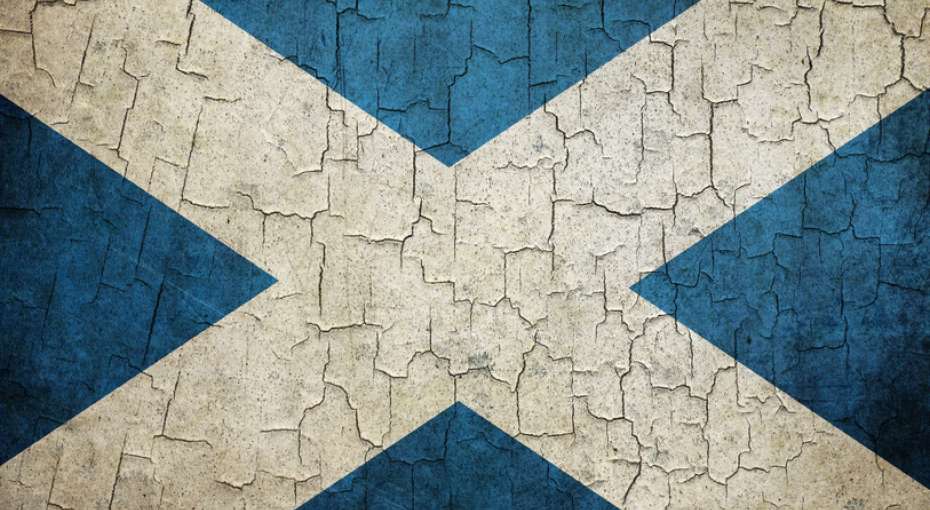 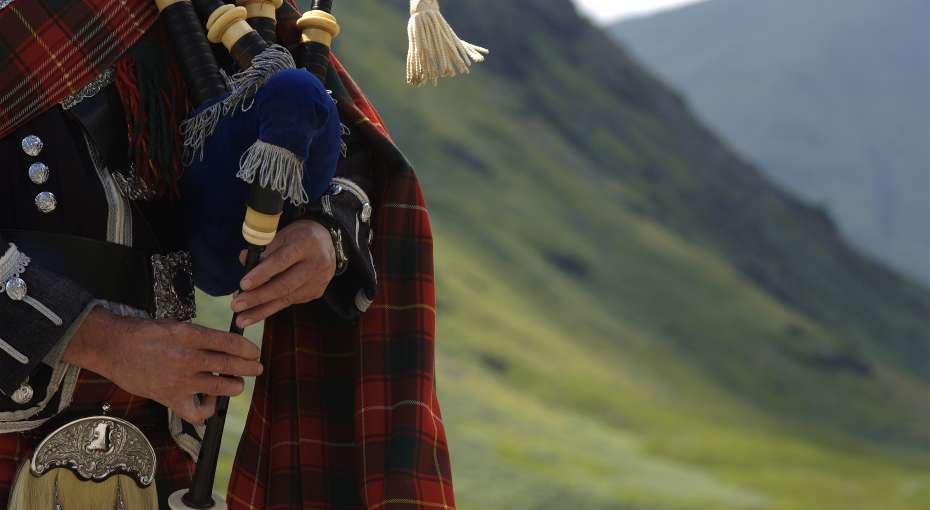