Elf on the Shelf is a toy that is sent by Santa to watch over little children and make sure they’re behaving properly over the festive period.

The craze started after author Carol Aebersold penned the children’s book of the same name in 2005. Now it is a Christmas decoration sitting on the shelf of the homes but parents are supposed to move the puppet around the house each day. Why? They help Santa so that the little elf can watch over the children and report back to Santa whether they should be on the naughty or nice list.

The rhyme in the name elf on the shelf has grabbed the attention of meme lovers on the internet since 2017 and it also appeared on Instagram in 2020 as well.

The meme constitutes the creator typing ‘You’ve heard of Elf on the Shelf’ and then a picture of the meme with another rhyming pair of things.
In 2020 thanks to Instagram, a new meme challenge was born where celebrities are superimposing images of other celebrities that rhyme with their name into their pictures.

Elizabeth Banks shared a red-carpet photo of herself with Tom Hanks as Forrest Gump imposed sitting on her shoulder.

Reese Witherspoon also responded to Banks, writing “Oh hey @elizabethbanks! I see your Hanks-on-Banks and I raise you a Grease-on-Reese. #myelf” with a photo of Grease’s Sandy and Danny dancing on her shoulder.

Queen of Christmas tunes Mariah Carey shared a picture of Jim Carrey as the Grinch tiptoeing on her shoulder, writing: “Throwing some tinsel on this challenge and presenting you #CarreyOnCarey 😄” 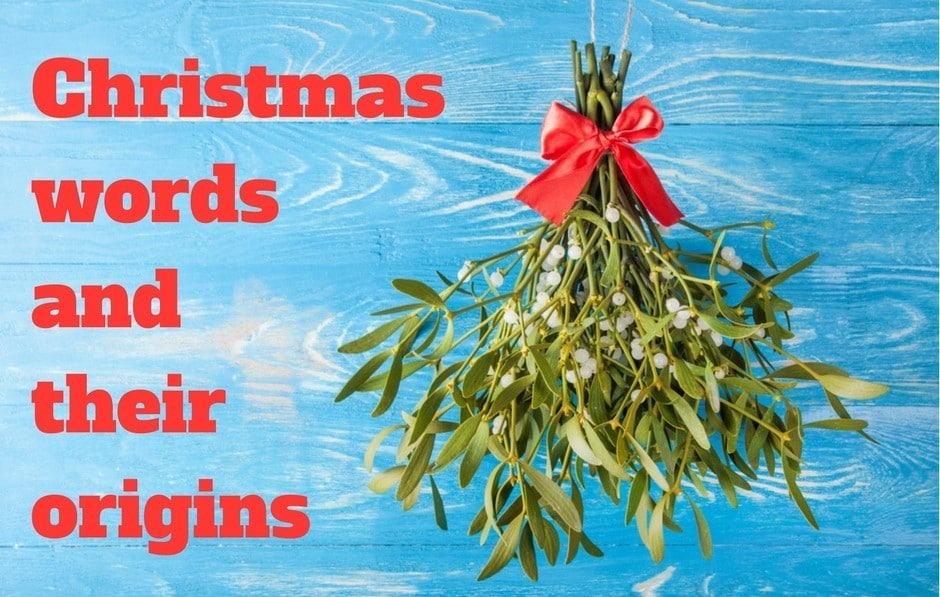 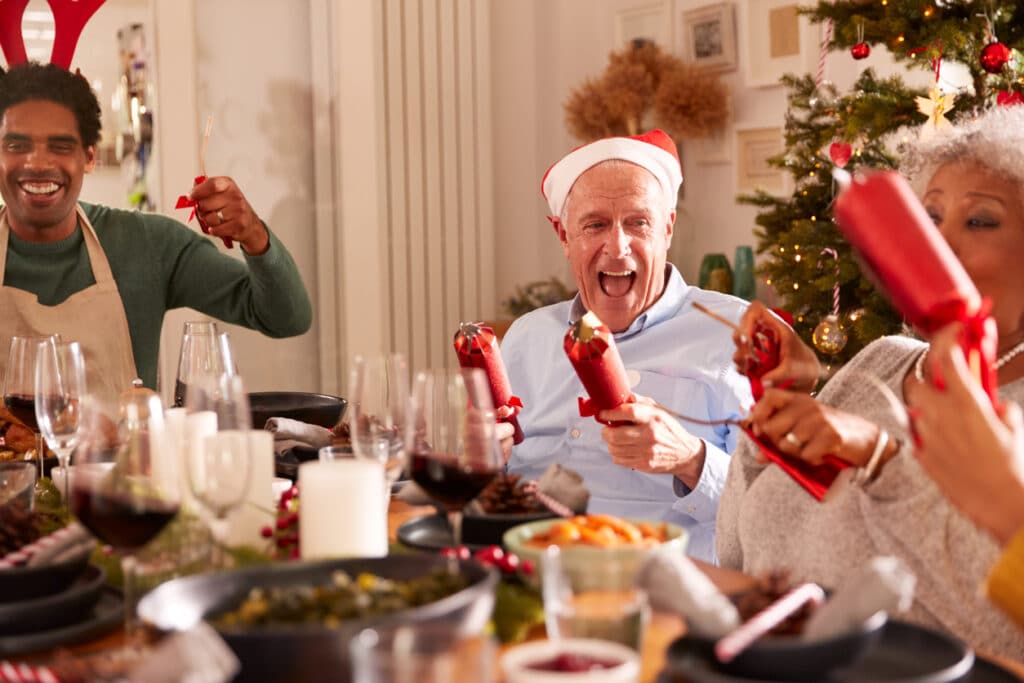