What’s the worst bug on the planet? You might vote for the horsefly or perhaps the wasp, but for many people, the worst offender is by far the mosquito. The buzzing, the biting, the itching, the mosquito is one of the most commonly detested pests in the world. In Alaska, swarms of mosquitoes can get so thick that they actually asphyxiate caribou. And mosquito-borne diseases kill millions of people every year. The scourge that is the mosquito isn’t new. Mosquitoes have been around for over a hundred million years and over that time have coevolved with all sorts of species, including our own.
There are actually thousands of species of mosquitoes in the world, but they all share one insidious quality: they suck blood, and they’re really, really good at sucking blood.

Here’s how they do it. After landing, a mosquito will slather some saliva onto the victim’s skin, which works like an antiseptic, numbing the spot so we don’t notice their attack. This is what causes the itchy, red bumps, by the way. Then the bug will use its serrated mandibles to carve a little hole in your skin, allowing it to probe around with its proboscis, searching for a blood vessel. When it hits one, the lucky parasite can suck two to three times its weight in blood. Turns out we don’t really like that too much. 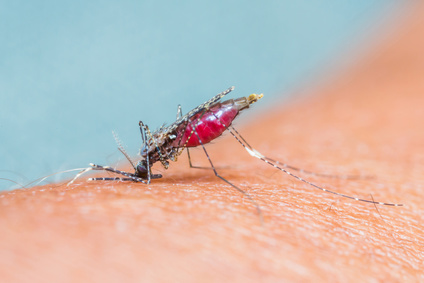 In fact, humans hate mosquitoes so much that we spend billions of dollars worldwide to keep them away from us from citronella candles to bug sprays to heavy-duty agricultural pesticides. But it’s not just that mosquitoes are annoying, they’re also deadly. Mosquitoes can transmit everything from malaria to yellow fever to West Nile virus to dengue.

Over a million people worldwide die every year from mosquito-borne diseases, and that’s just people. Horses, dogs, cats, they can all get diseases from mosquitoes too. So, if these bugs are so dastardly, why don’t we just get rid of them? We are humans after all, and we’re pretty good at getting rid of species. Well, it’s not quite so simple. Getting rid of the mosquito removes a food source for lots of organisms like frogs and fish and birds. Without them, plants would lose a pollinator. But some scientists say that mosquitoes aren’t actually all that important. If we got rid of them, they argue, another species would simply take their place and we’d probably have far fewer deaths from malaria. The problem is that nobody knows what would happen if we killed off all the mosquitoes. Something better might take their spot or perhaps something even worse. The question is, are we willing to take that risk?

And an interesting question related to mosquitoes:

Why Are Some People More Prone To Mosquito Bites?

Why is it that an evening stroll leaves some people feeling eaten alive while others are left blissfully un-bitten?

Studies suggest that about 20 percent of people are “high attractor types” who are especially appealing to the female mosquitoes seeking out blood for the extra protein they need to lay eggs. Of course, not all mosquitoes are the same. There are 150 different species in the United States, each with their own blood-sucking proclivities. But since you probably won’t know — or care — if the bugger biting you is Culex pipiens or Aedes aegypti, let’s consider some of the more general properties that affect your mosquito appeal.

It’s true, mosquitoes have discerning fashion taste. Or at least, they’re more likely to spot you as a target if you stand out from your environment. Dark colors, especially, will attract more of the insect.

Similarly, the more you move, the easier you are to identify as a living, breathing vessel full of delicious blood.

Visual clues allow the mosquito to locate you from relatively far away, but as she approaches, it’s your body heat that draws her in. This puts pregnant women, who average about 1.26 degrees Fahrenheit warmer than others, at a particular risk — a fact which has been substantiated by a number of studies.

This is another reason pregnant women are at a disadvantage. Mosquitoes can detect carbon dioxide using a special organ called a maxillary palp from as far as 164 feet away. Since everyone emits CO2 simply by exhaling, it comes down to relative amounts. Unfortunately for mothers-to-be, pregnancy causes women to emit 21 percent more CO2. This is also why kids are often safe from bites, when bigger, more CO2-emitting adults are around.

On the flip side, pregnant women are (presumably) avoiding another mosquito attractor: alcohol. Although it’s unclear how mosquitoes go about detecting the presence of ethanol, studies show that drinking even just 12 ounces of beer will significantly increase the attention you receive from the pests.

THE PROPERTIES OF YOUR SKIN AND SWEAT

Up to 85 percent of your susceptibility to mosquito bites has nothing to do with what you’re drinking or wearing — it’s just genetic. Specifically, the composition of your skin bacteria — the kind that naturally and healthily exists there — can serve as an attractor. As can the levels of lactic acid, uric acid, ammonia, and other substances present in your sweat.

Another factor you can’t control? Your blood type. And it stands to reason that, if the mosquito is there to suck your blood, she cares what kind she’s getting. People with blood type O are more prone to mosquito bites than those with type B, with type A folks bringing up the rear.

Let’s revise some of the words and the information you could learn from the text. Fill in the gaps in the sentences.

3. The saliva of the mosquito causes itchy ………… on your skin.

4. People and animals can get ………… from mosquitoes.

5. Mosquitoes are not all the same, there are hundreds of different ………… .

10. your skin and your sweat 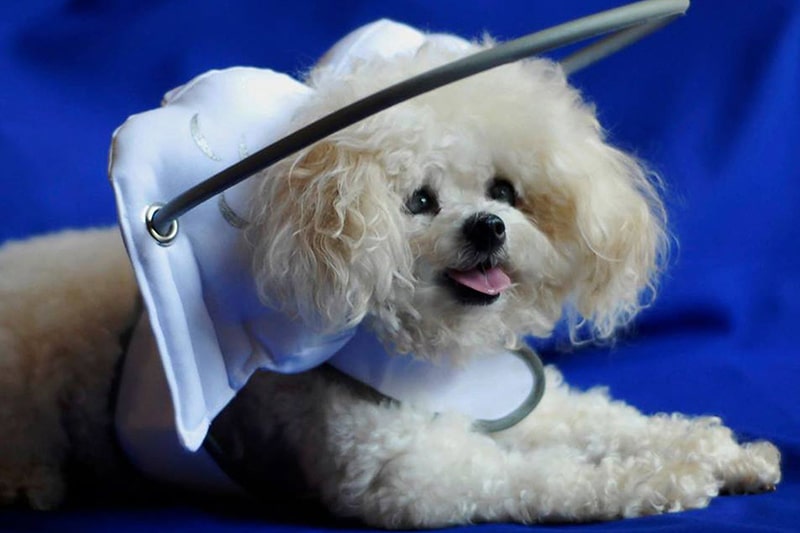 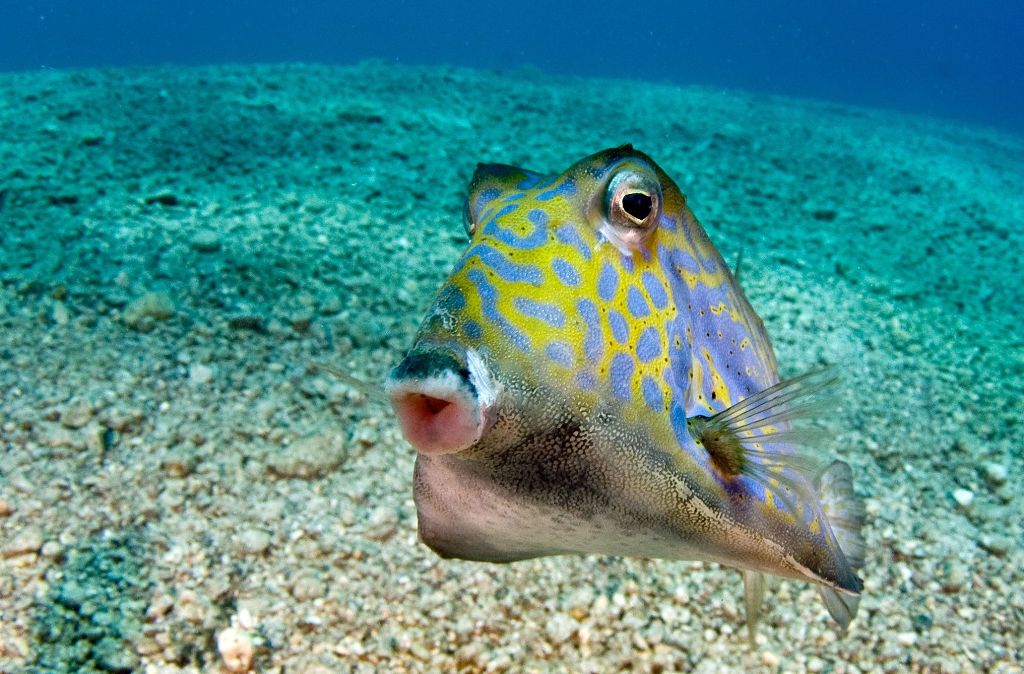