‘Seeing that something was expected of it the bear stood up and politely raised its hat, revealing two black ears. ‘Good afternoon,’ it said, in a small clear voice. The bear puffed out its chest. ‘I’m a very rare sort of bear,’ he replied importantly. ‘There aren’t many of us left where I come from.’ ‘And where is that?’ asked Mrs Brown. The bear looked round carefully before replying. ‘Darkest Peru. I’m not really supposed to be here at all. I’m a stowaway.’ – Michael Bond

I have a confession to make: I love bears. To this very day I have a vast collection of them, boxes upon boxes of them are safely in storage and the rest, my most cherished ones are in my sleeping quarters. The first two fictional bears to steal my heart were both incredibly adorable, and ironically British. They were Winnie the Pooh and Paddington Bear.

The highly successful series of Paddington books are written by Michael Bond. As Michael often tells it, it was on a chilly Christmas Eve in 1956 when he noted a lone teddy bear in Selfridges near Paddington Station. The bear caught his eye and he purchased it as a present for his wife, naming it Paddington. The bear also triggered Michael’s imagination and ten days later he finished the first story based on the bear. That book- A Bear Called Paddington- was released by Williams Collins & Sons on October 13th in 1958. And thus, Paddington Bear was born.

He is an exceedingly polite bear from darkest Peru, speaks impeccable English, and is found in his blue duffle coat, large hat and well-battered suitcase- which can hold far more than it logically should and always, always I say, seems to have his favourite food inside- a perfect Marmalade sandwich. He is also seen in his brightly coloured Wellington Boots. 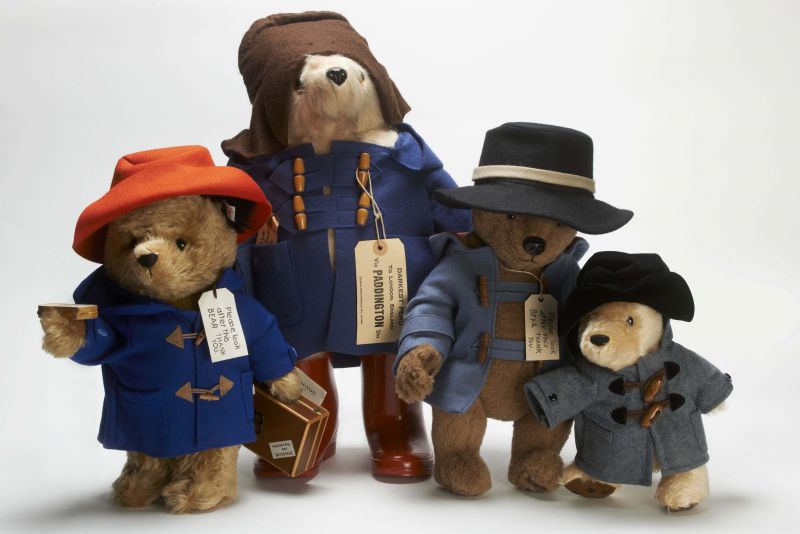 In A Bear Called Paddington, the Brown family encounter a bear in Paddington station, looking sad and sitting on a suitcase tagged with “wanted on Voyage.” Attached to the bear’s coat was a second label that read, “Please take care of this bear. Thank you.” Naturally the bond family decides to adopt the poor bear and raises it as if it was their own child, naming it after the station where they found him.

We learned that Paddington was sent to London by his Aunt Lucy, one of the few relatives he has, and his famous hat was given to him by his uncle Pastuzo. As Paddington puts it “I came all the way in a lifeboat, and ate marmalade. Bears like marmalade.”

The Brown family take him to their home- 32 Windsor Gardens, off Harrow Road between Notting Hill and Maida Vale. Windsor Gardens really does exist- and it is indeed a most lovely and highly respectable area of London- but, in reality, there is no number 32.

A Bear Called Paddington has been in print uninterruptedly since its first release, and over 150 other titles have been released starring the iconic bear, including board books that are aimed at the very young reader. Playful mischief ensues in every tale. Each book embeds traditional British values, has a delightful charm and wit, and I feel is as enchanting today as when it was first penned. They have also been translated in to over forty different languages and Paddington Bear is popular all over the world, making Michael Bond one of the most successful children’s authors of all time.

Paddington Bear’s creator Michael Bond received an OBE in 1997 and despite being 90, is still as busy as ever. Paddington has become even more popular since a new book was published along with a major film release.

The new book, Love from Paddington, is a collection of letters that Paddington has penned over the years to his aunt Lucy, who is safe and secure back in Peru at the retirement home for bears. 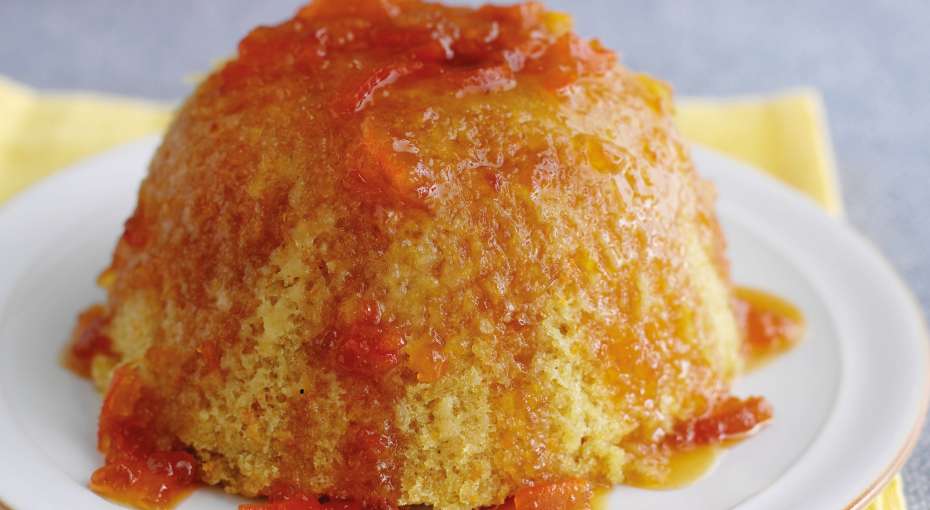 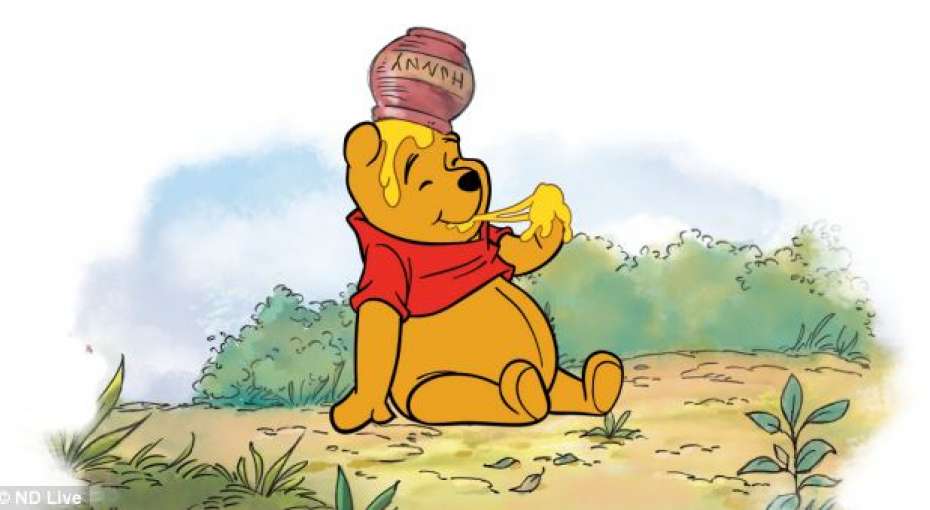 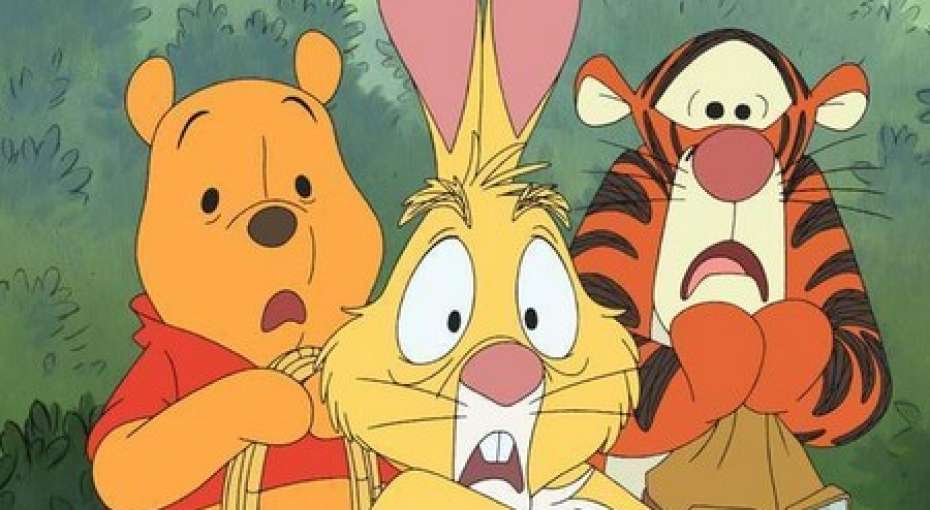 Winnie the Pooh - The Wonderful Thing About Tiggers