Legendary designer Pierre Cardin, whose futuristic and stylish designs helped revolutionise fashion in the 1950s and 60s, has died at the age of 98.

The French fashion giant’s career spanned more than 70 years, and his modern style helped usher in the post-war “golden age” of couture.

He also broke ground by bringing designer styles to the masses with some of the first ready-to-wear collections.

A business pioneer, he also licensed his name for a wide range of products.

He died in hospital in Neuilly, near Paris, his family told the AFP news agency.

“It is a day of great sadness for all our family. Pierre Cardin is no more,” they said in a statement. “We are all proud of his tenacious ambition and the daring he has shown throughout his life.”

Cardin was born in Italy in 1922 but moved to France as a child. One day, a fortune teller read his cards and told him he would be exceptionally successful; his name known as far away as Australia. He thought she was crazy, but asked her if she knew anyone in Paris where he wanted to work for a fashion house.

She gave him a name. Having nothing to lose, he set off, stopped a man on the street to ask directions, only to find he was the man she had mentioned.
He began his fashion career in Paris working for firms including Christian Dior, for whom he helped create the New Look collection in 1947.

He set up his own fashion company in 1950 and made his name with visionary designs like the iconic bubble dress in 1954 and his Space Age collection in 1964.

At the end of the 1950s, he launched his first ready-to-wear collection for the Printemps department store. While pop stars and actors like The Beatles and Lauren Bacall were seen wearing Cardin, his cutting-edge designs were also within reach of ordinary customers.

With a savvy business sense, he also came to recognise the appeal of the name on the label, and allowed his to be used on goods ranging from sunglasses to perfume, household accessories and food. However, to some, that expansion diluted the appeal of his core business.

Photographer and former model Nigel Barker was among those paying tribute. He tweeted: “We have lost a legend… Fashion Designer Pierre Cardin who revolutionized the industry with his futuristic designs and think outside of the box business approach has passed away today.

“He was one of the first people I worked for as a model at the beginning of my career. RIP”. 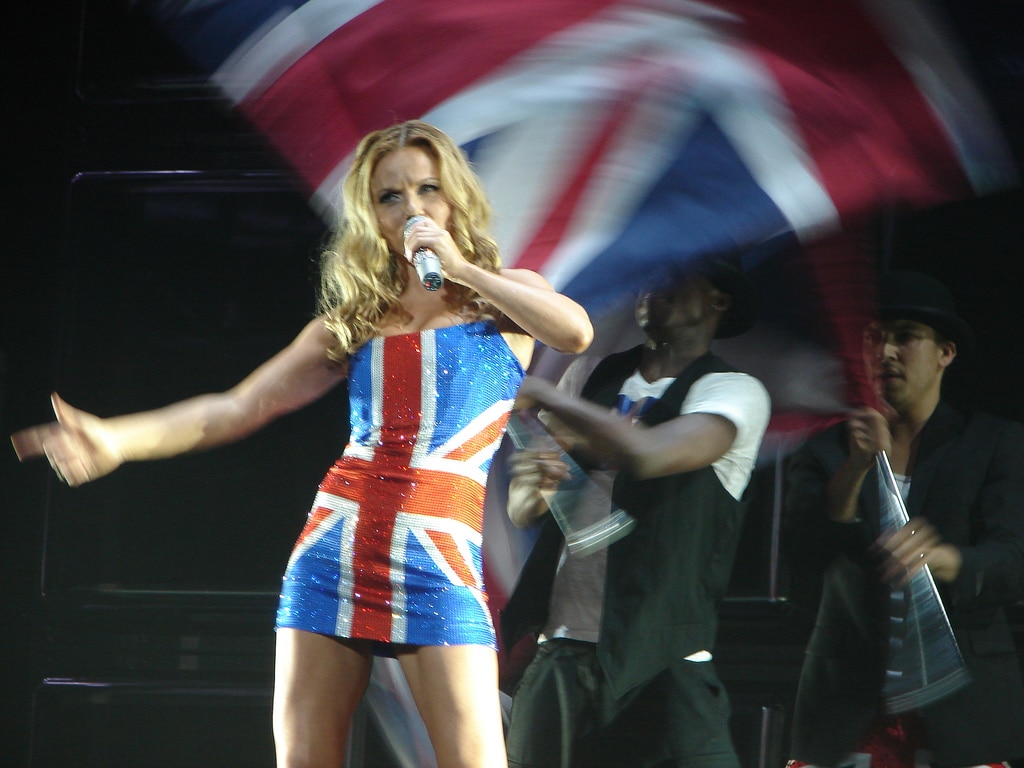 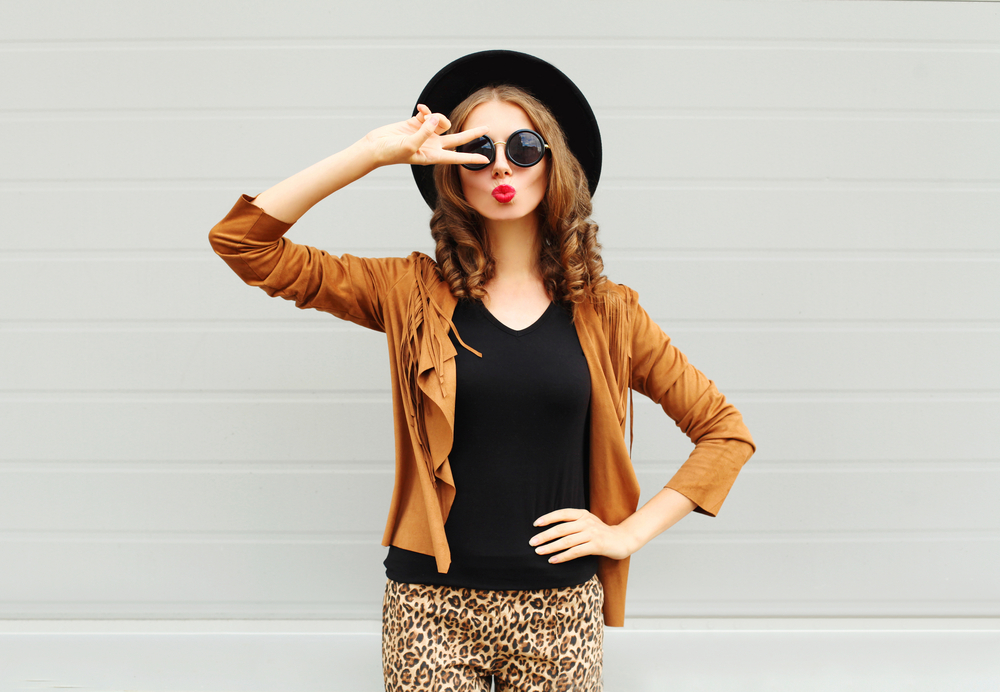