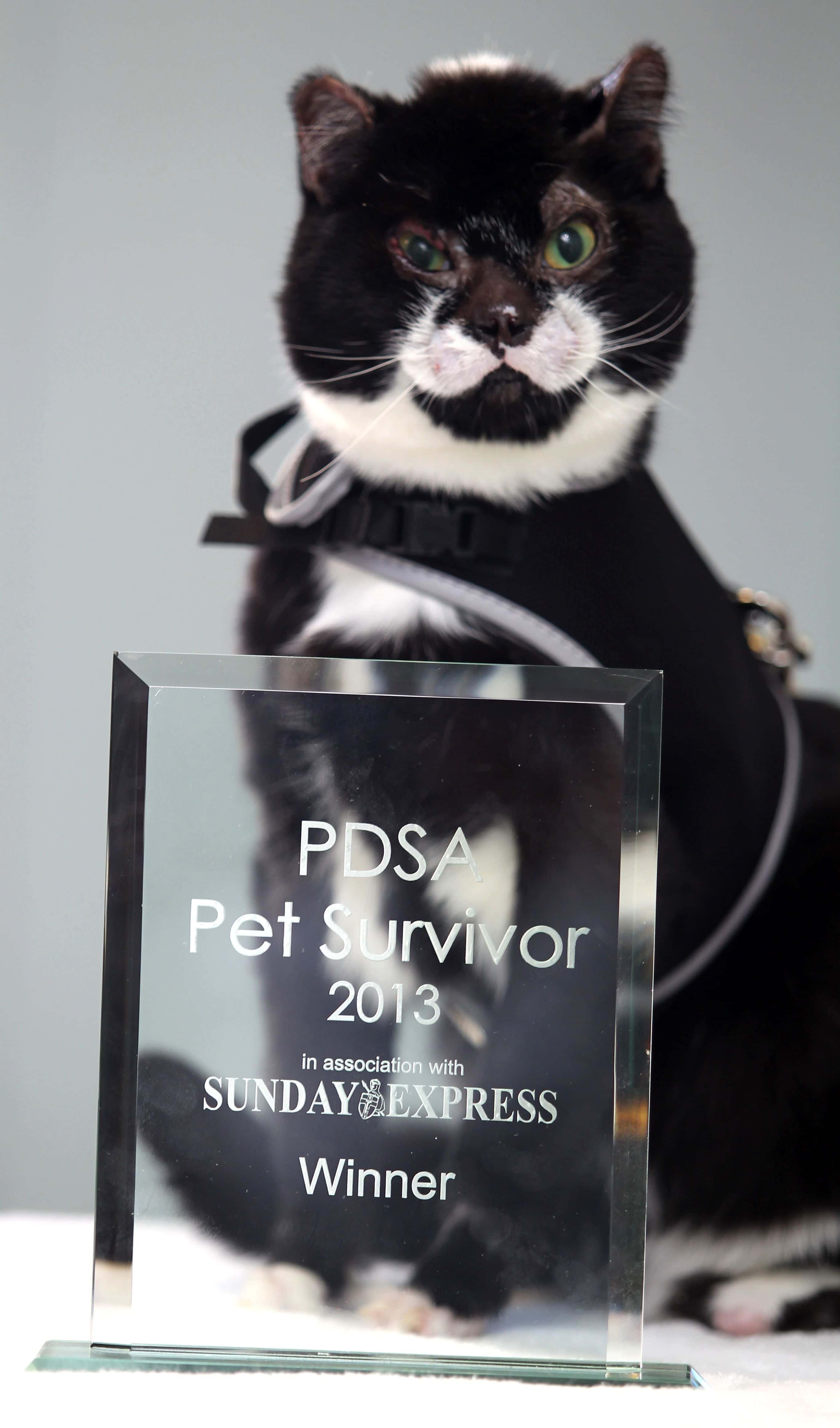 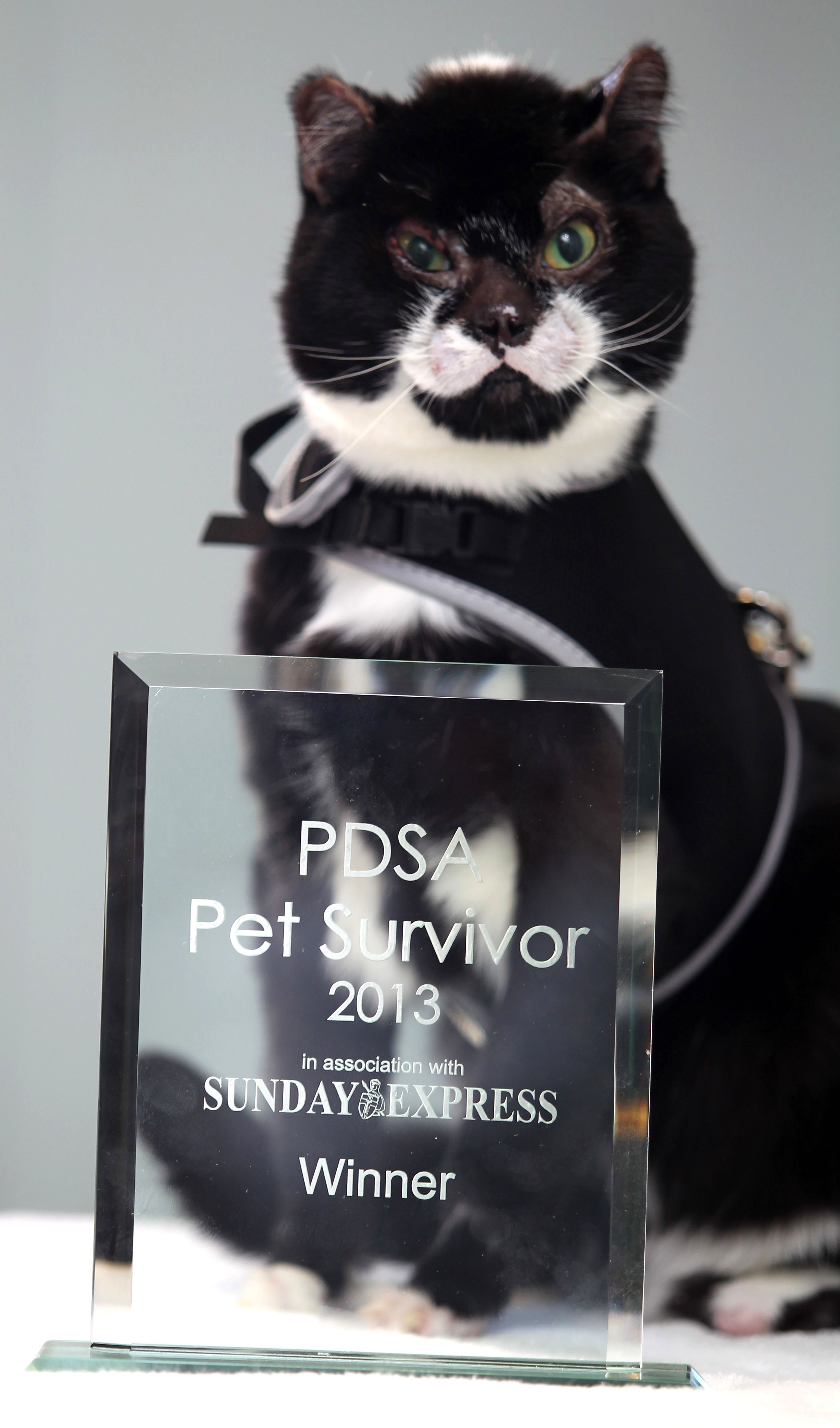 A courageous cat from Croydon has been named PDSA Pet Survivor of the Year after he was caught in a terrible fire, leaving him with extensive burns and fighting for his life. The award recognises Robbie’s sheer determination to pull through despite the odds, as well as his owner’s devotion to his care and the dedication of the vet team who provided his life-saving treatment. Vet charity PDSA set up the competition to find Britain’s pluckiest pet.

According to senior vet Elaine Pendlebury: “We were inundated with amazing stories of pets that have survived against all odds. The entries included pets hit by trains, lost on the moors, crushed by tractors, bitten by snakes and cancer sufferers to name but a few. They were truly inspirational and helped to remind me why I originally decided to become a vet.”

Robbie was nominated for the competition by his now owner, Gill Smith, 54, a retired police officer from South Croydon. Robbie was just six-months-old and thought to be a stray when he took shelter in an abandoned sofa in the village of Ash, Kent, in May this year. But this nearly proved his undoing when it was somehow set alight and consumed by flames, with poor Robbie still inside. He was rushed to nearby Broadway Vets with severe burns to his face, head, legs and paws.

Principal vet Sarah Platt said: “Robbie was in shock when he arrived and needed intensive care. He stayed with us for six-months during which time he had two skin grafts and daily dressing changes. One of his back legs also had to be amputated. But Robbie always loved attention even when he was critically ill – very few animals could have coped the way he did.”

Despite the pain and discomfort, Robbie was very tolerant and patient as he received thousands of pounds worth of treatment to put him back on all-fours. Incredibly, much of this was paid for by the local community after the vet practice published appeals in the local paper.

Gill was visiting Herne Bay when she saw Robbie’s story in the local paper and joined in the fundraising activities to finance his treatment. She visited him regularly, despite living some distance away and, when no owner came forward, she offered Robbie a home for life.

Gill said: “I’m over the moon that Robbie has won PDSA Pet Survivor 2013. He is a unique character and he still bears the physical scars from his fiery ordeal. The tips of his ears are missing, he has a ‘Mohican’ due to the skin graft on his head, and the toes on his remaining back leg were ‘melted’ together into a stump. But despite this he runs around the house like a rocket. He is a little hero, and his bravery and fortitude have inspired many people in the community.” 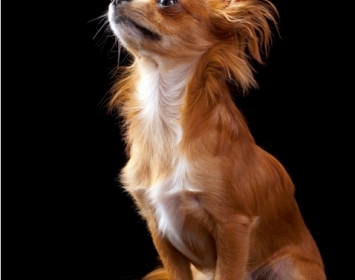 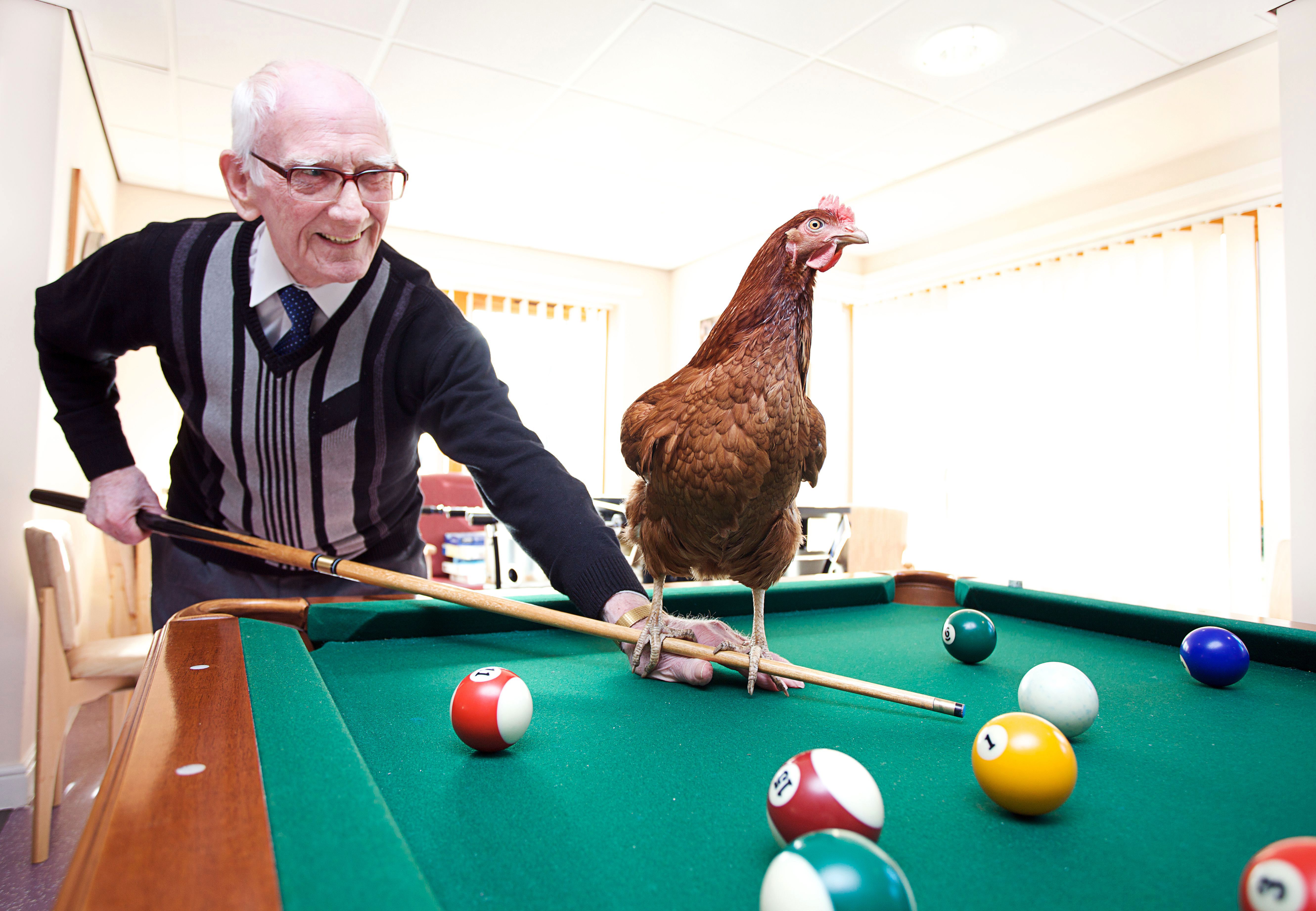 Amazing Animals – ‘I wanna be like you’ and ‘Hensioners’