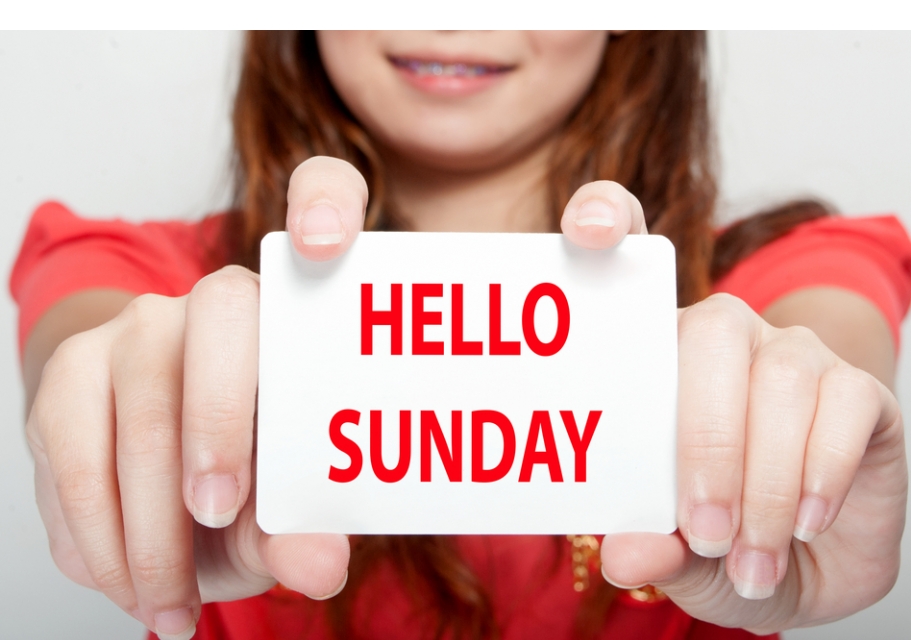 Sunday (/ˈsʌndeɪ/ or /ˈsʌndi/) is the day of the week following Saturday but before Monday. For most Christians, Sunday is observed as a day of worship and rest, holding it as the Lord's Day and the day of Christ's resurrection. Sunday is a day of rest in most Western countries, part of 'the weekend'. In some Muslim countries and Israel, Sunday is the first work day of the week.

- Many American and British daily newspapers publish a larger edition on Sundays, which often includes colour comic strips, a magazine, and a coupon section.

- Most NASCAR Sprint Cup and IndyCar events are held on Sundays. Formula One World Championship races are always held on Sundays regardless of time zone/country

- Months that begin on a Sunday will always have a "Friday the 13th."

- "Gloomy Sunday", also known as the "Hungarian Suicide Song", is a song composed by Hungarianpianist and composer Rezső Seress and published in 1933. It became well-known throughout much of the English-speaking world after the release of a version by Billie Holiday in 1941. There have been several urban legends regarding the song over the years, mostly involving it being allegedly connected with various numbers of suicides, and radio networks reacting by purportedly banning the song. However, most of these claims are unsubstantiated.

Your Sunday best are your smartest or 'best' clothes. If you were going to a formal party you would wear your Sunday best. Traditionally people would dress in smart clothes on a Sunday when they went to church. 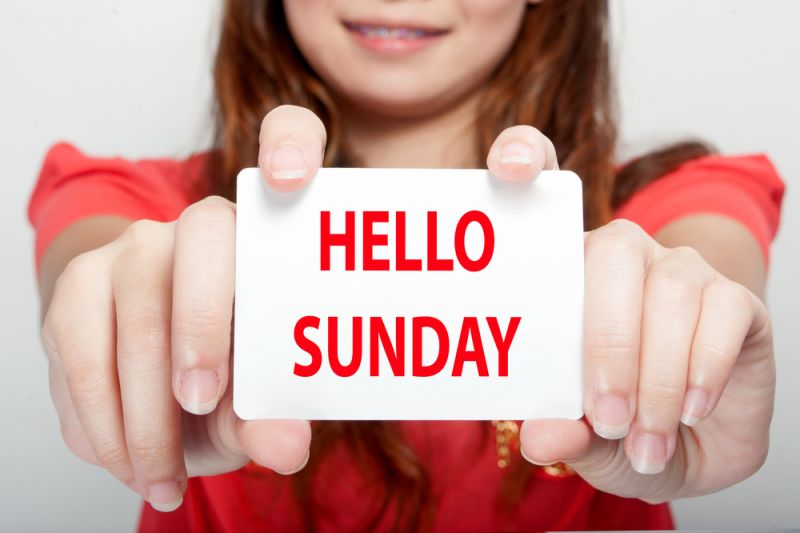 A Sunday driver is someone who drives very slowly. The description has a negative meaning. We use it to describe a driver who makes other drivers angry because of their slow driving. Sunday drivers go for a drive on Sunday just for something to do. They are not in a hurry and are not going anywhere special:

The Sunday before Easter.

"White Sunday" is the day of Pentecost.

A traditional British and Irish main meal that is traditionally served on Sunday, consisting of roasted meat, roast potato or mashed potato, with accompaniments such as Yorkshire pudding, stuffing, vegetables and gravy. Other names for this meal are Sunday dinner, Sunday lunch.

Teaching children about the Bible and Christianity on Sunday while their parents are listening to the church service.

Can you match the expressions and the definitions?

And in the end read and compare the Hungarian and the English version of the song “Gloomy Sunday”. Which version do you prefer? 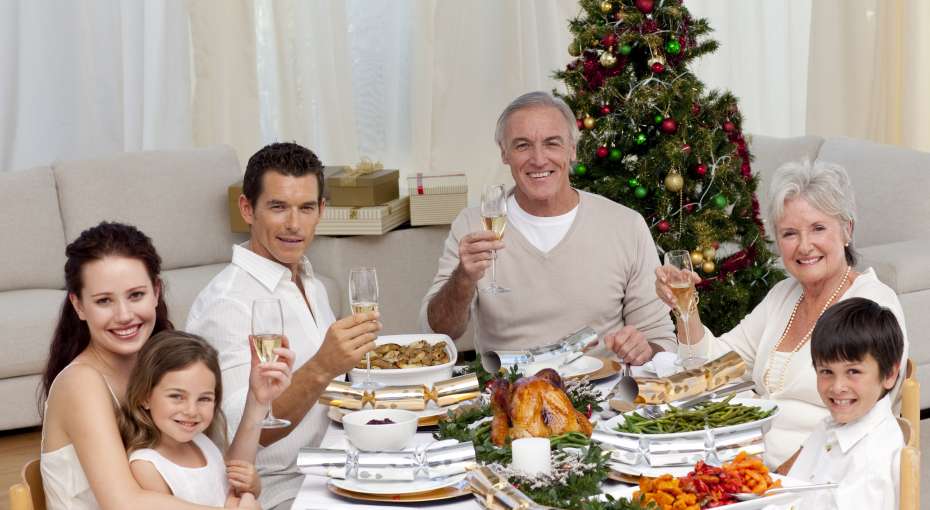 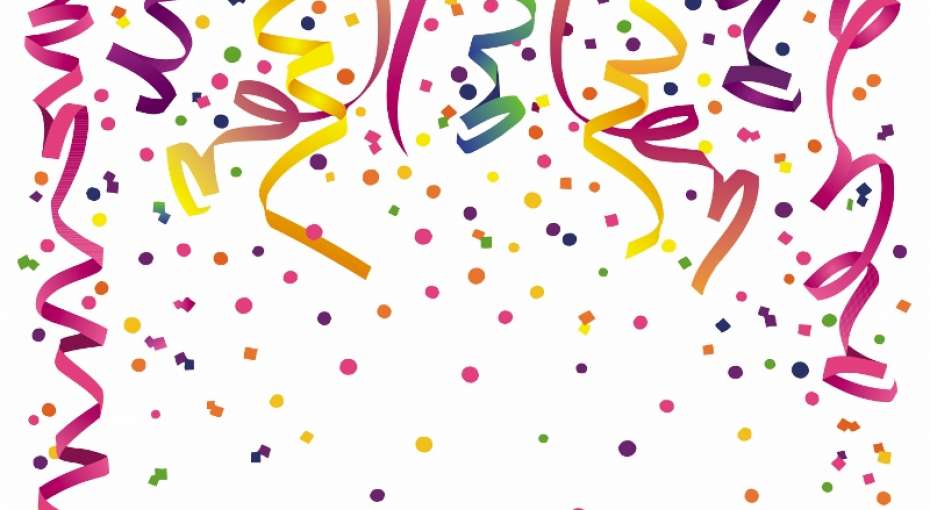 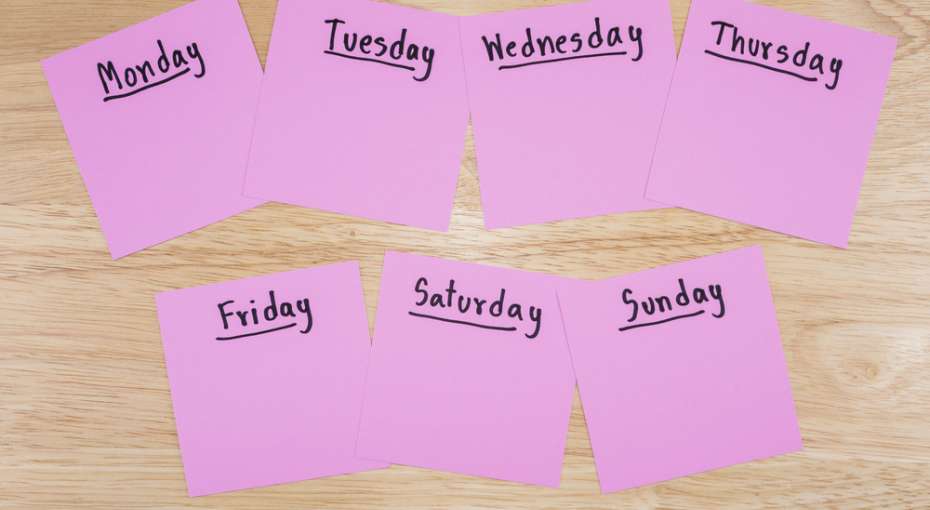 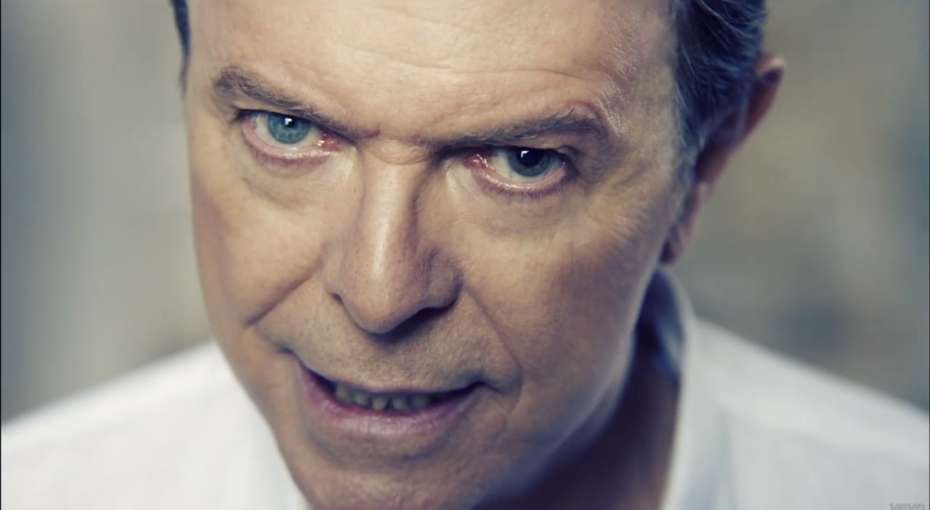