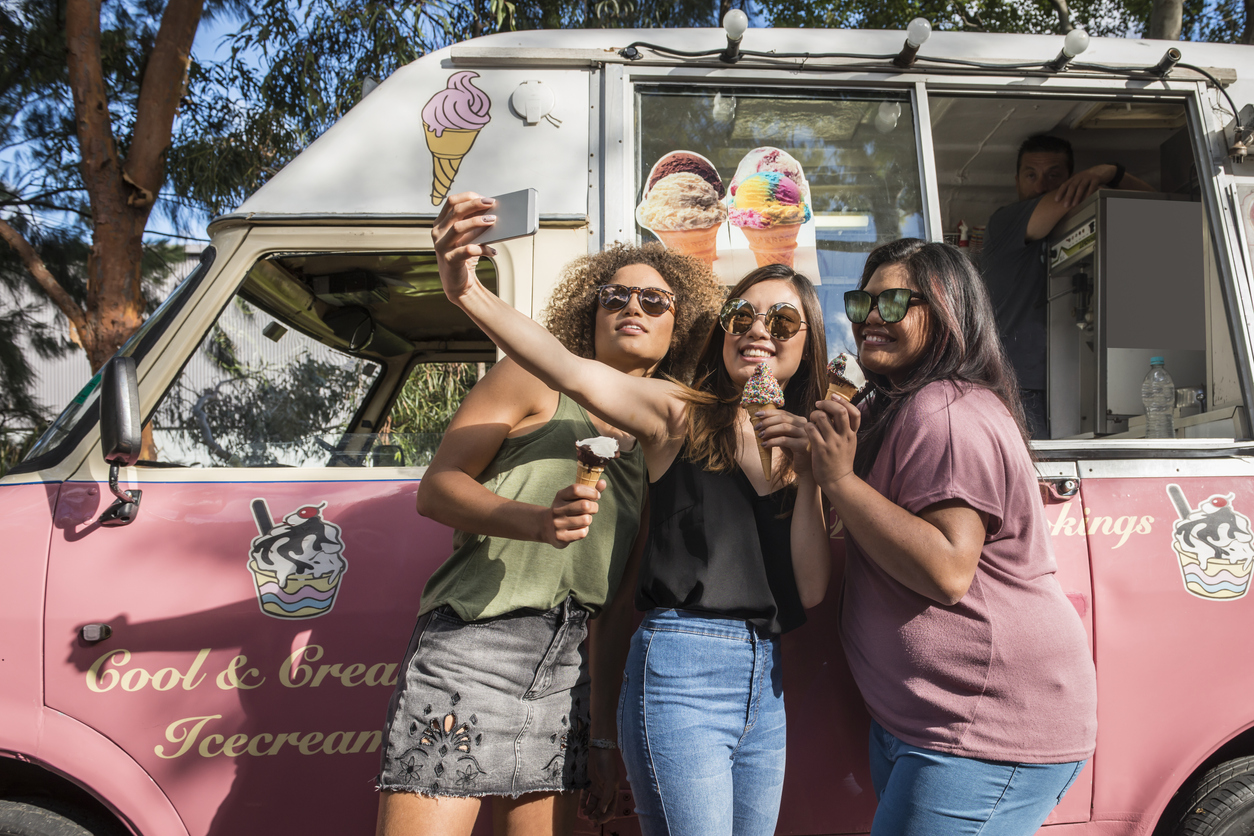 In the sea of sweaty people elbowing to place orders, Van Leeuwen always took his time. He’d inspect the full menu. He’d imagine the flavors – Strawberry Shortcake, Choco Taco, King Cone. Then he’d pick what he always picked: a Reckless Rainbow Pop Up. “We were poor,” he laughs. The push pop was cheap.

The history of frozen street treats begins long before Van Leeuwen encountered his first push pop – it begins before even mechanical refrigeration. That the cold treat had to come to America before it could move off kings’ tables and into the hands of common folk makes the story that much sweeter. 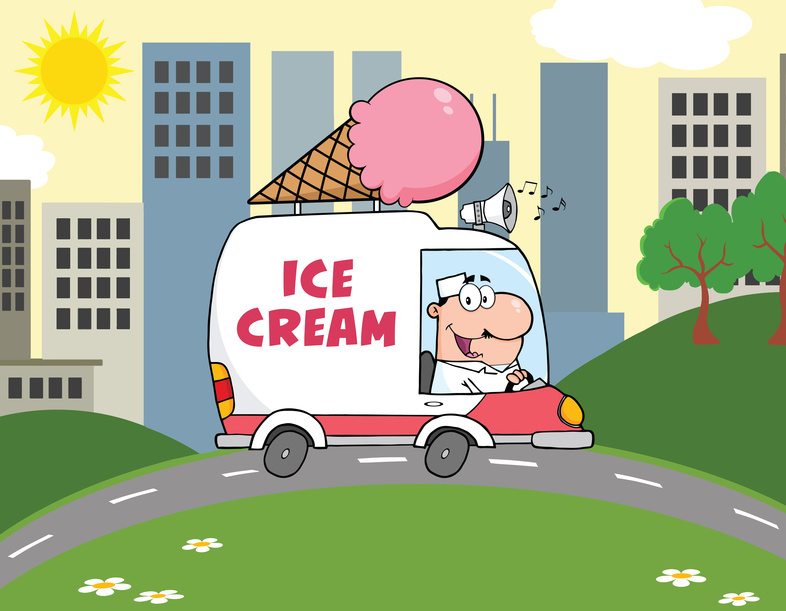 The ice cream trucks – except for the trucks’ tune technology—the jingle is now blasted loud and clear through electronic circuits—are unchanged, right down to the classic menu on the side. For close to 50 years, that menu board has changed only four times. 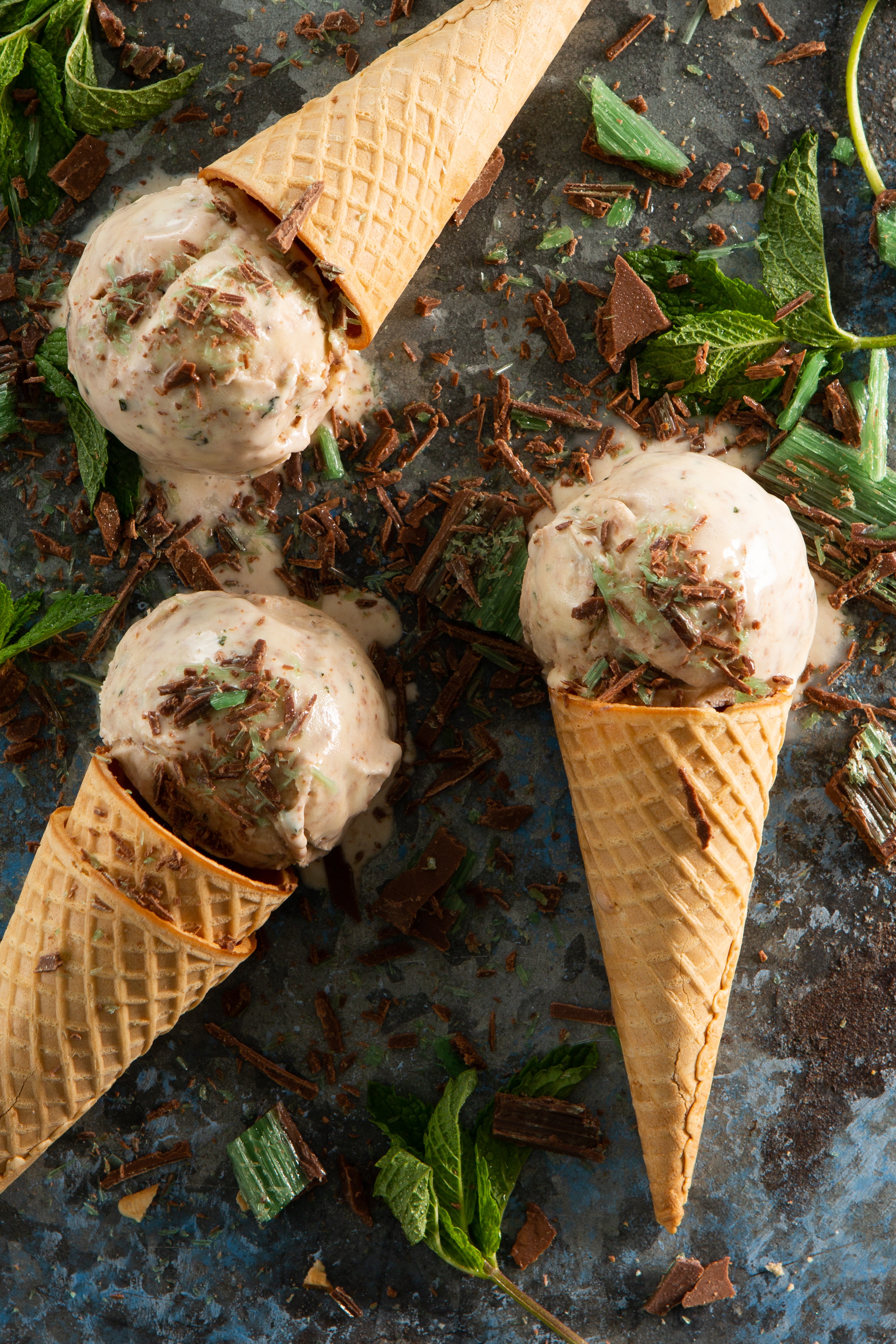 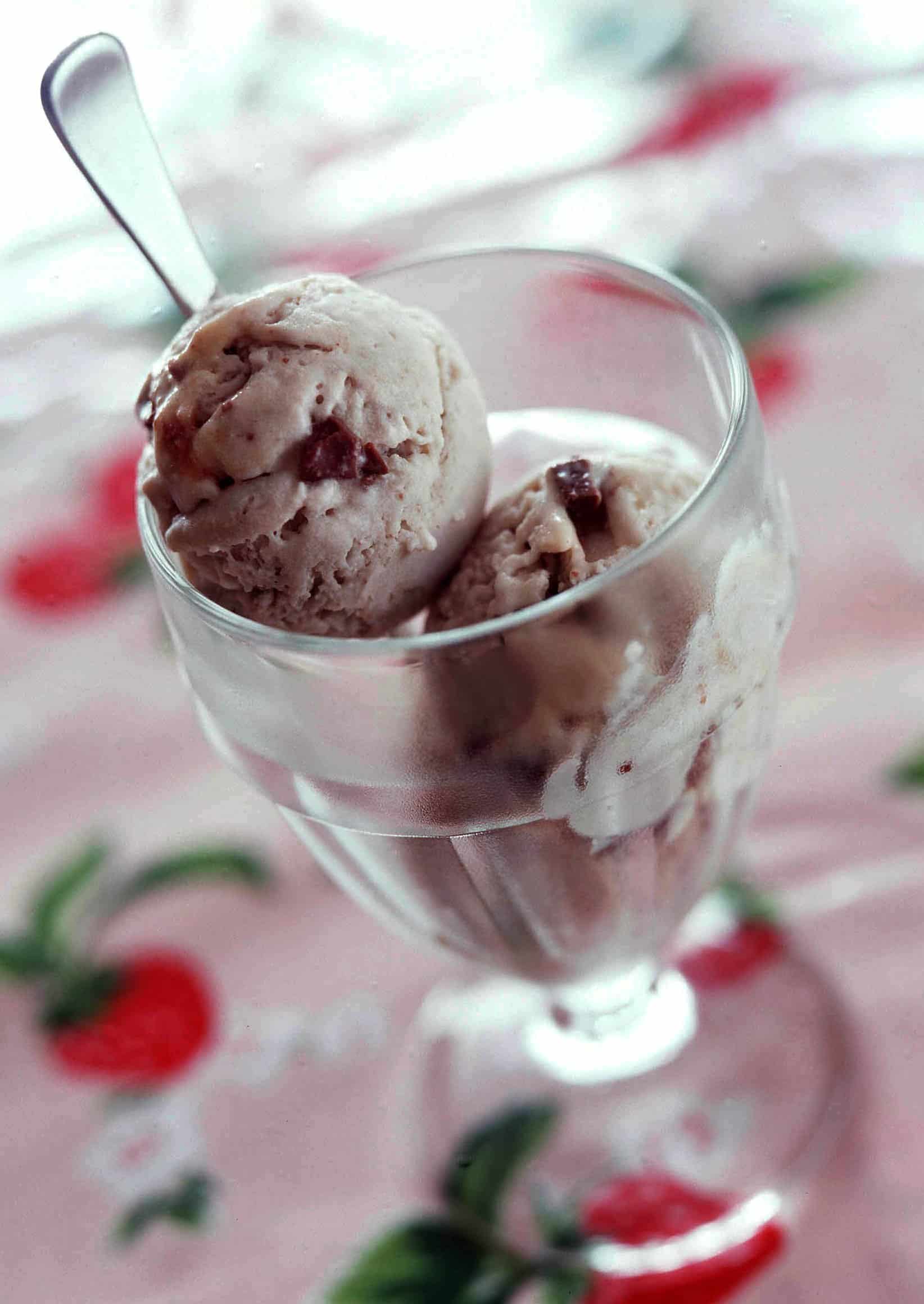