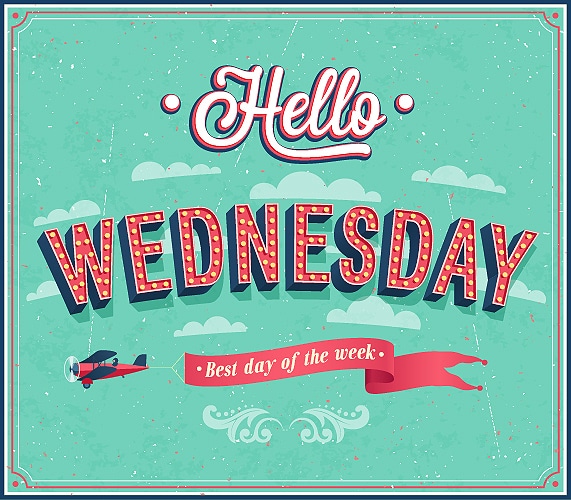 Kinek melyik nap a kedvence? Mi a helyzet a szerdával? :)

Wednesdays are frequently thought of as the most pointless day of the week. However, they mark the halfway point between last weekend and this weekend, so they can’t be that bad.

Why is it called Wednesday?

The name Wednesday derives from two mighty but distinct gods. The Old English word for Wednesday indicates that the day was named for the Germanic god Woden. In Romance languages, the name is derived from the Roman god Mercury. (For example, Wednesday is mercredi in French and miercuri in Romanian.)

Wednesday may be the middle of the week, but if you’ve come this far you can certainly make it to the weekend.

So enjoy your Wednesday and it’ll be the weekend before you know it!

Some quotes about Wednesday to help you survive:

“People think that you have to do something huge, like go to Africa and build a school, but you can make a small change in a day. If you change Wednesday, then you change Thursday. Pretty soon it’s a week, then a month, then a year. It’s bite-size, as opposed to feeling like you have to turn your life inside out to make changes.” (Hoda Kotb)

“I do admire Judi Dench and Sir Ian McKellen, but I’m a philistine. I like the good life too much; I’m not good at going on stage night after night and on wet Wednesday afternoons.” (Anthony Hopkins)

“I don’t know what your childhood was like, but we didn’t have much money. We’d go to a movie on a Saturday night, then on Wednesday night my parents would walk us over to the library. It was such a big deal, to go in and get my own book.” (Robert Redford)

“When I was younger, I wasn’t concentrating on good days. I was managing a career and trying to have a good year. It would always ‘lead’ to something, which never leads to anything except death, where everything leads to. And then as I got older, and then I had my kids and everything, I began to appreciate a great Wednesday.” (Albert Brooks)

Football fans must have heard about Sheffield Wednesday, the third oldest English football club. It was originally a cricket club, which was named after the day of the week when they played their matches.

Students in France traditionally have no school on Wednesdays, a vestige from the 19th century when students were expected to study catechism once a week.

Wednesday is sometimes informally referred to as “hump day” in North America, a reference to the fact that Wednesday is the middle day—or “hump“—of a typical work week. 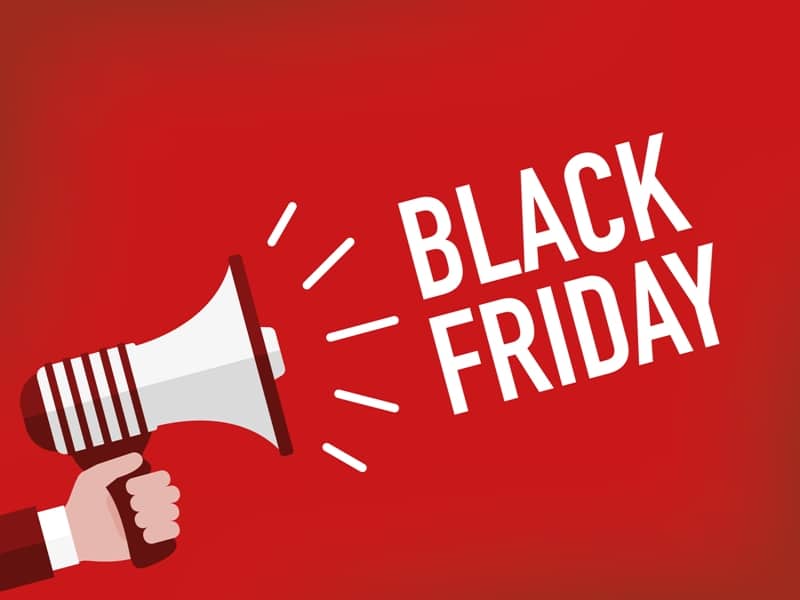