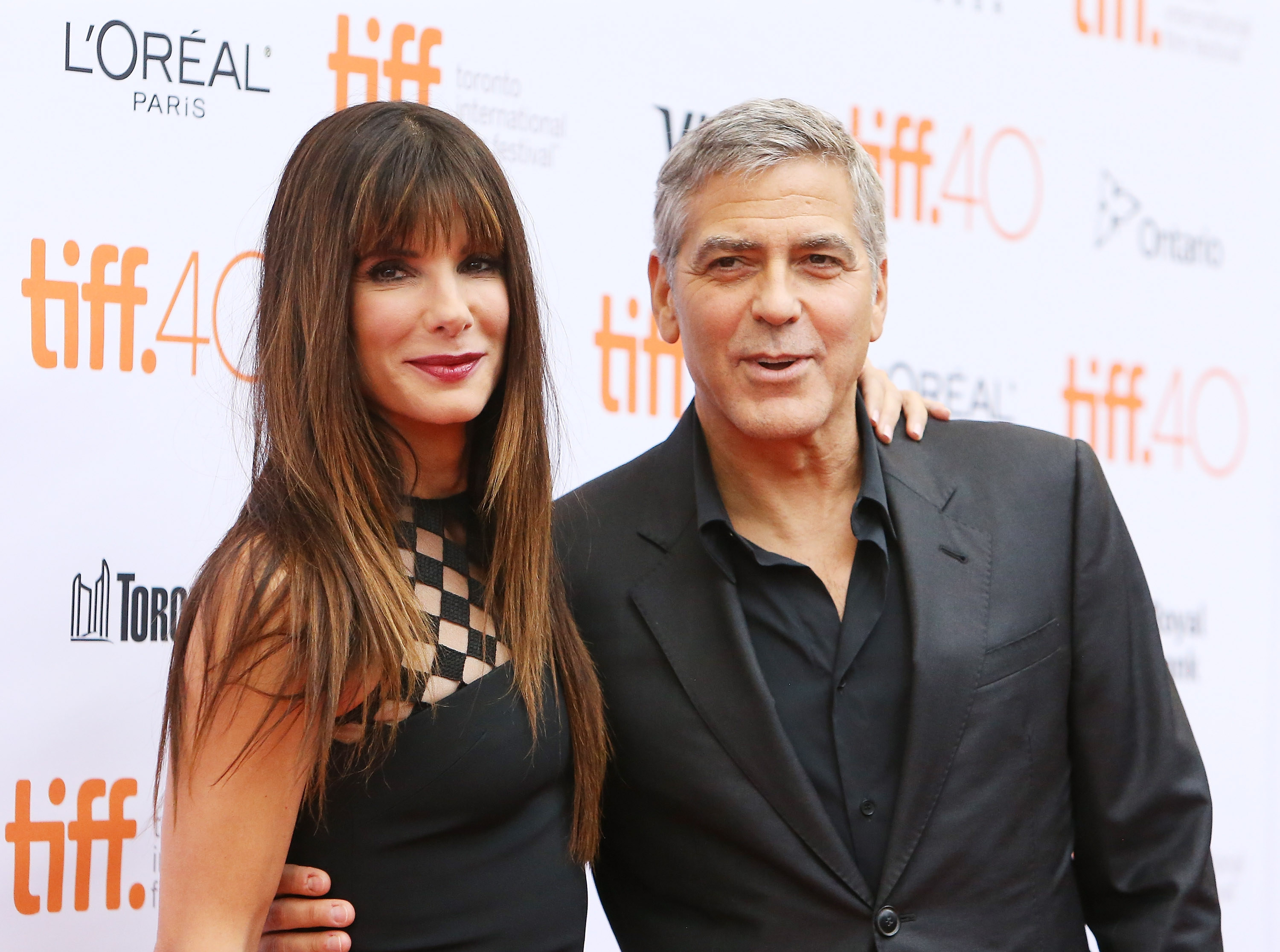 Or at least make it a tiny bit better.

But in the Q&A following a screening of the film “Our Brand Is Crisis” at the Toronto Film Festival, George Clooney and Sandra Bullock discussed one potential method to fight it.

In the Clooney-produced film, Bullock plays a Machiavellian political strategist – a role that was originally written as a man.

“Sandy called and said she wanted to do the role that was originally developed for a man to do,” Clooney said, according to Vulture. “And once we realized that you could change it really easily, it made you realize that there are an awful lot of women’s roles that could be out there if people just started thinking in this way.”

Good point. Execs could also try giving the go-ahead to scripts that are already written with complicated women characters — maybe even written by women themselves! Increasing representation of women directors, producers and characters with actual arcs would be good too.

Just as a little reminder, a University of Southern California study found that of 700 movies released between 2007 and 2014, a mere 1.9 percent were directed by women. Also, women made up less than one-third of all characters with lines or even a name. 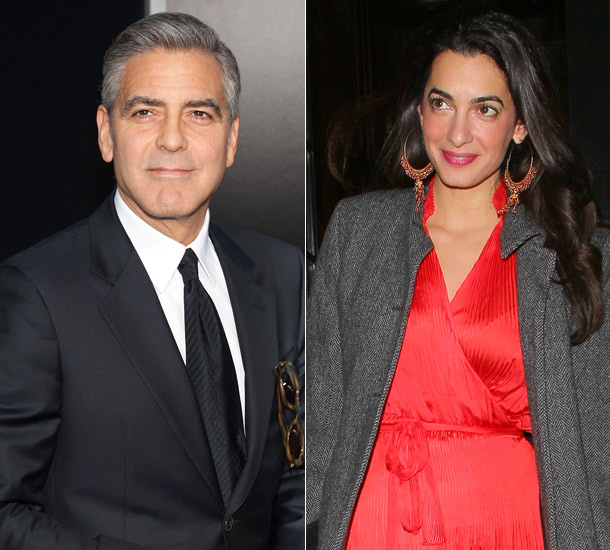 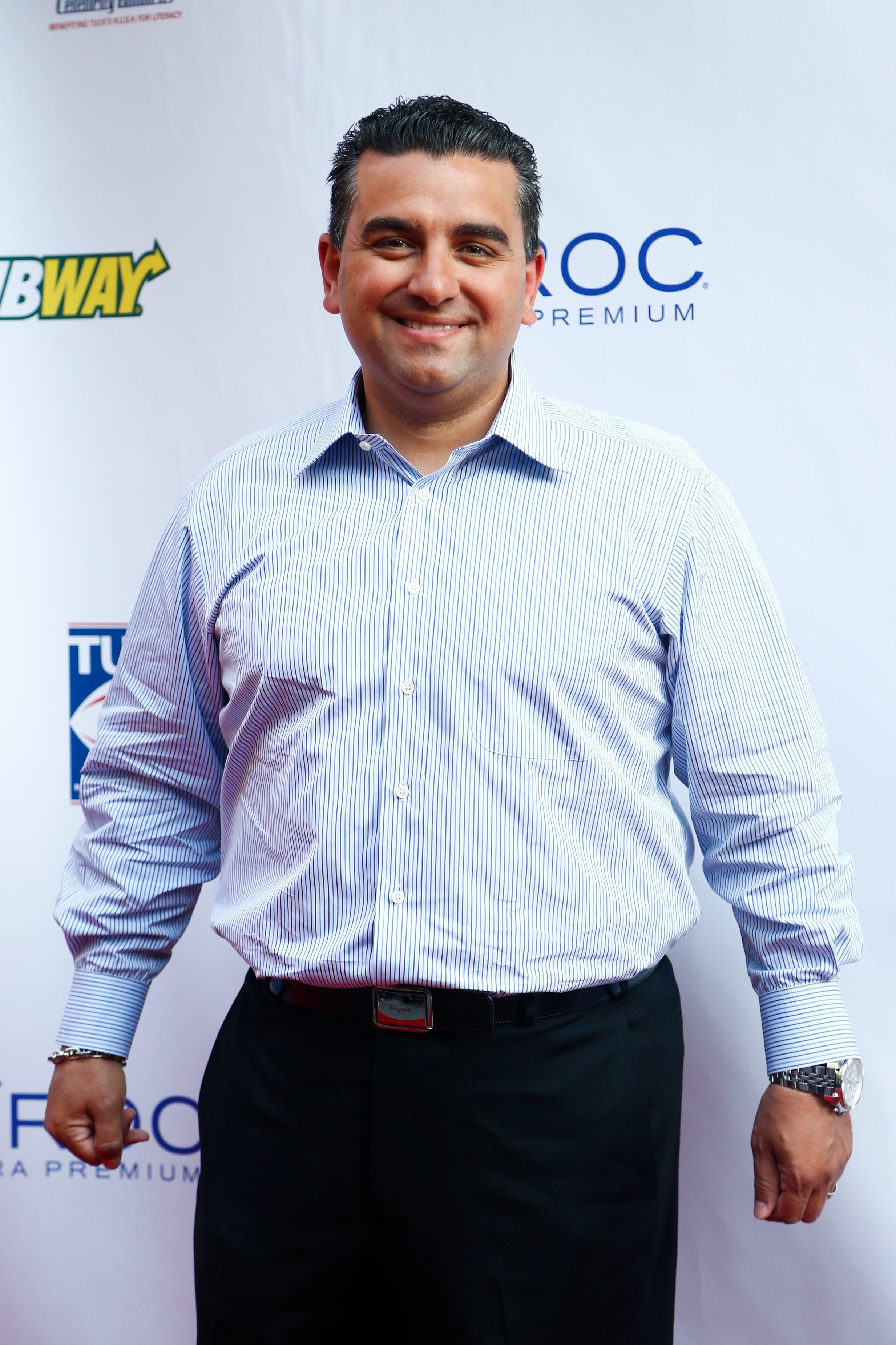 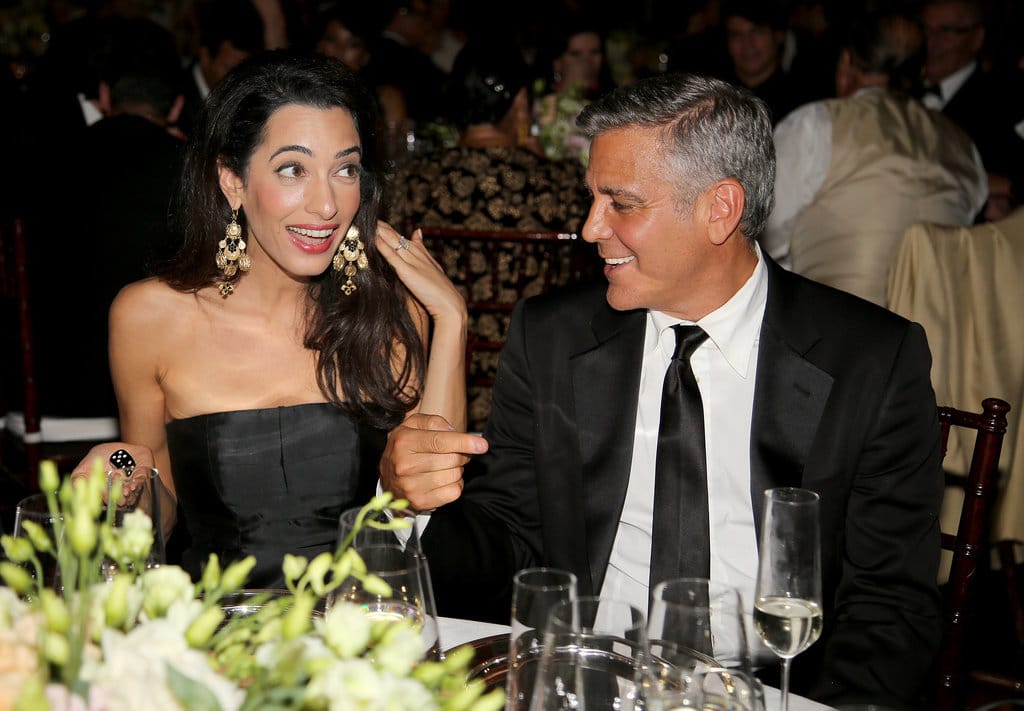 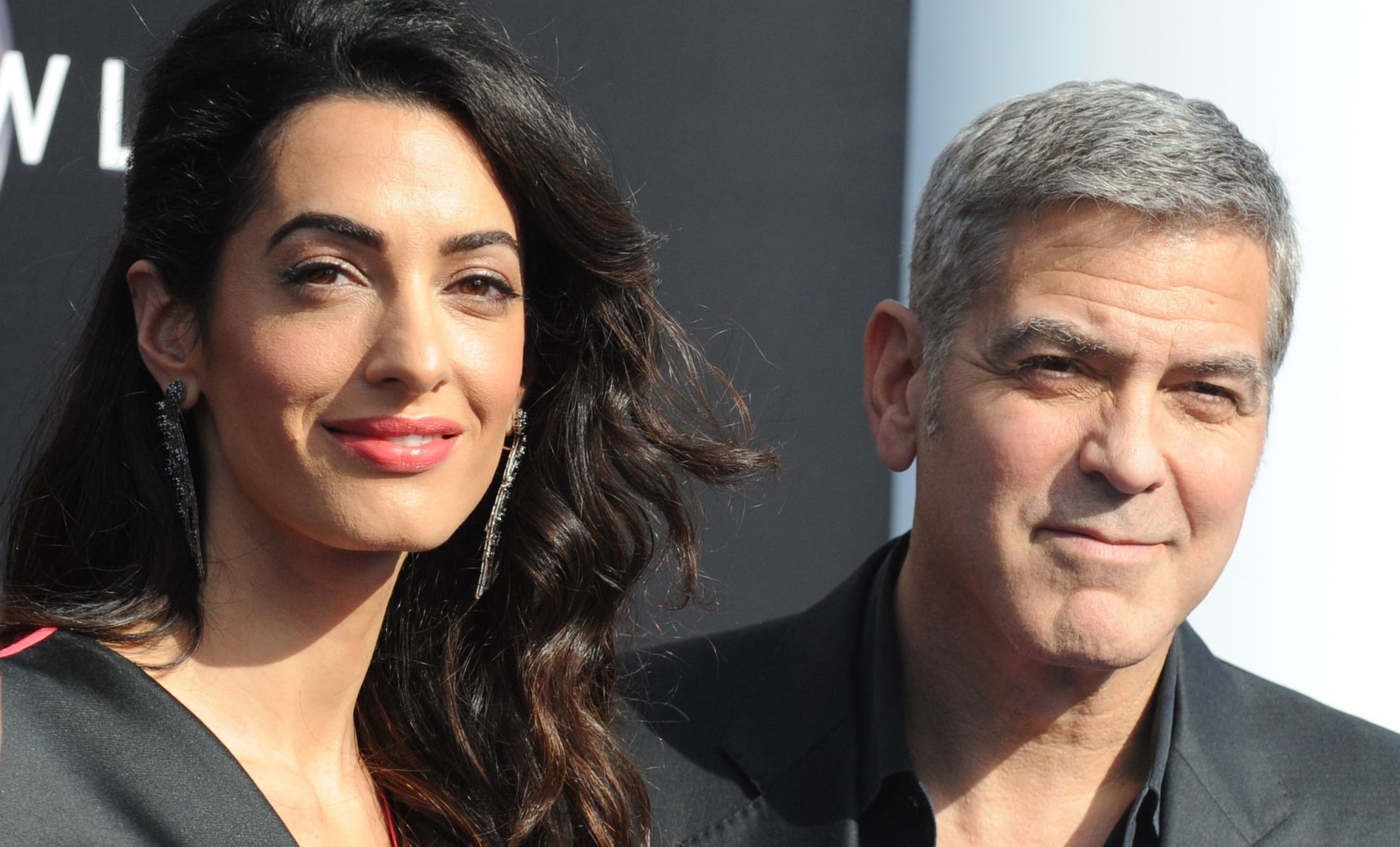 Angol Nyelvvizsga
News Of The World