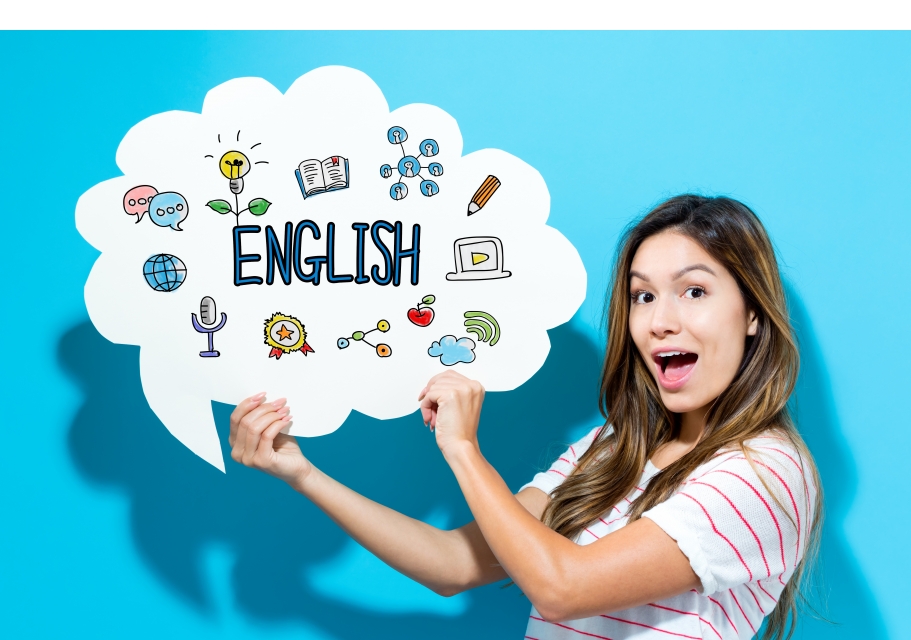 Did you know that enneacontakaienneagon is actually a word in the English language? (And you thought pronouncing supercalifragilisticexpialidocious was difficult?). In fact, the meaning of the word is just as bizarre as the word itself: it’s a shape with 99 sides.

Compared to other languages, English may seem simple, but that is probably because most people don’t realize it is full of crazy inventions, misinterpretations, mistakes, strange words, and needless words!

Let’s take a look at the top 10 interesting facts about the English language:

1. “I am” is the shortest complete sentence in the English language.

2. A pangram sentence is one that contains every letter in the language.

For example, the sentence, “The quick, brown fox jumps over the lazy dog” is a pangram.

3. Supercalifragilisticexpialidocious (= extraordinarily good, wonderful) is not the longest word in English.

This extra long word was invented for a movie (Mary Poppins), and it became a word in the dictionary. What you probably didn’t know is that there is a word that is longer than this one. Pneumonoultramicroscopicsilicovolcanoconiosis is a type of lung disease caused by inhaling ash and dust. Go ahead and try pronouncing that! 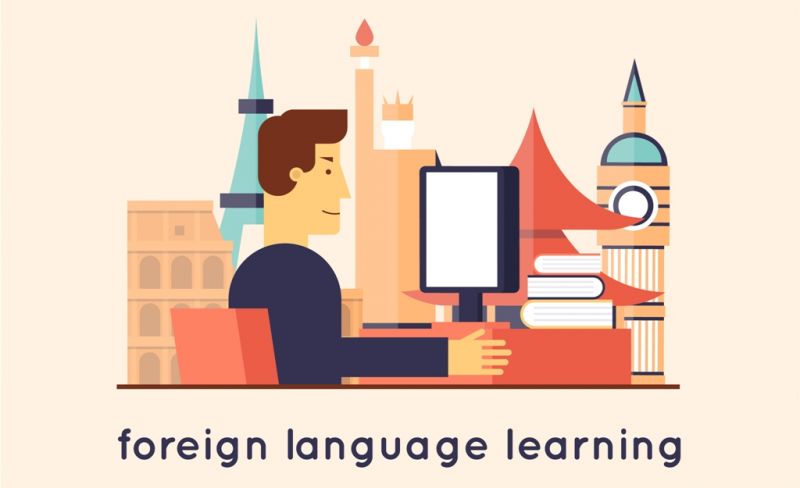 4. There are “ghost words” that mean nothing.

5. The shortest, oldest, and most commonly used word is “I.”

Medieval manuscriptsreveal that some of the oldest words in English were “I,” “we,” “two,” and “three.” This makes “I” one of the shortest and oldest words in the English language. It is also the most commonly used word in English conversations.

6. A new word is added to the dictionary every two hours.

Between now and your next meal, a new word will be put into the dictionary. During the course of the year, almost 4000 new words are added! So, the next time you try to catch the attention of the dissertation committee, try adding some new words to your project.

7. There’s a name for words that we repeat often.

Words we always use even though they add no meaning or value to the sentence are called crutch words. For example, in the sentence “Then I was like, OMG, then like, he went there, and like…” it is pretty obvious that “like” is the crutch word. “Actually,” “honestly,” and “basically” are also commonly used as crutch words.

8. Swims will be swims even when turned upside down.

Such words are usually called ambigrams.

9. English is the language of the air.

This means that to communicate all pilots have to identify themselves and speak in English, regardless of their origin.

The word “girl” was not initially used to refer to a specific gender. It used to mean “child” or “young person” regardless of the gender. 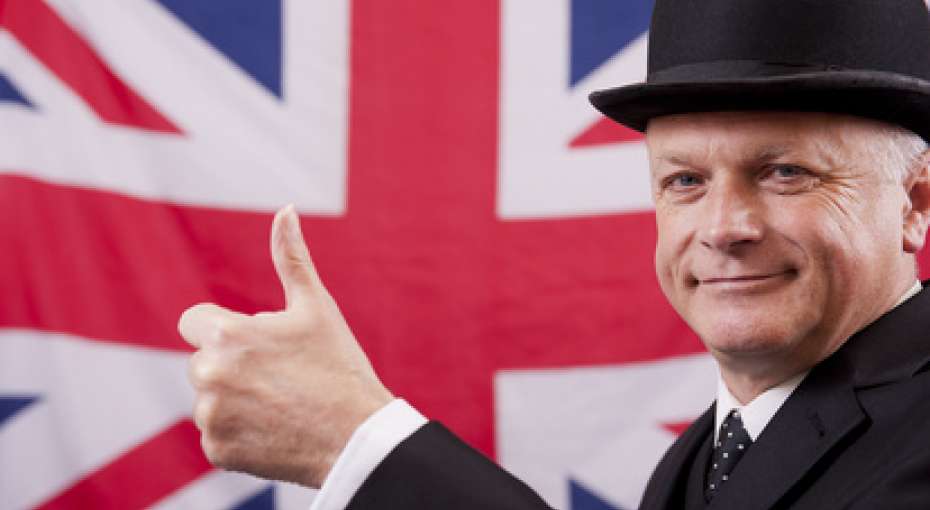 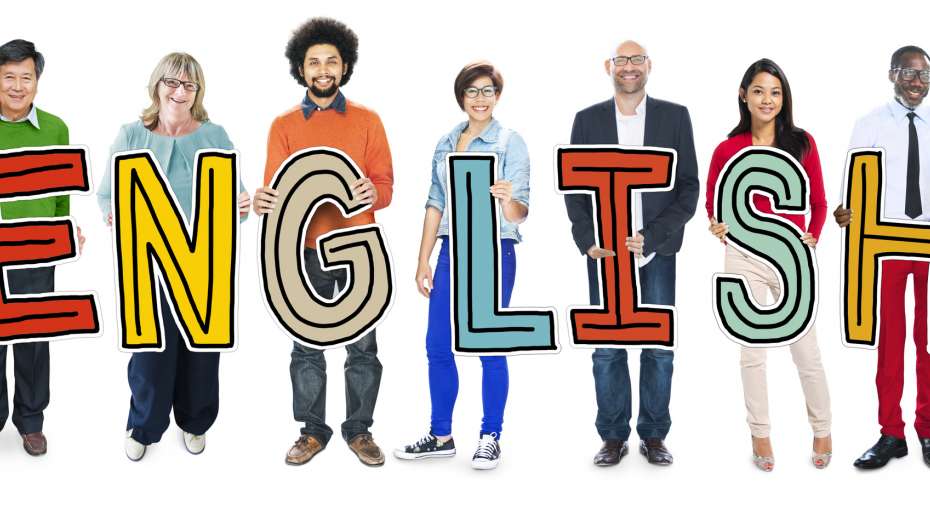 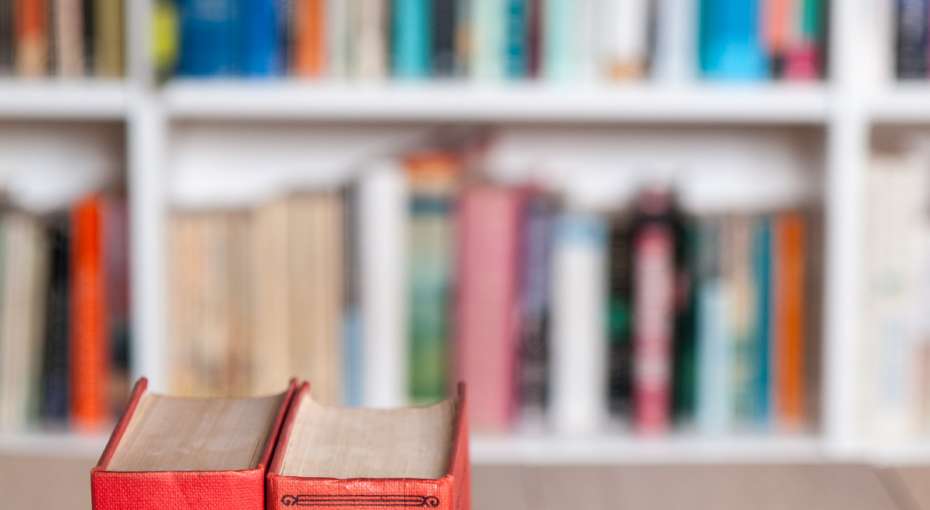 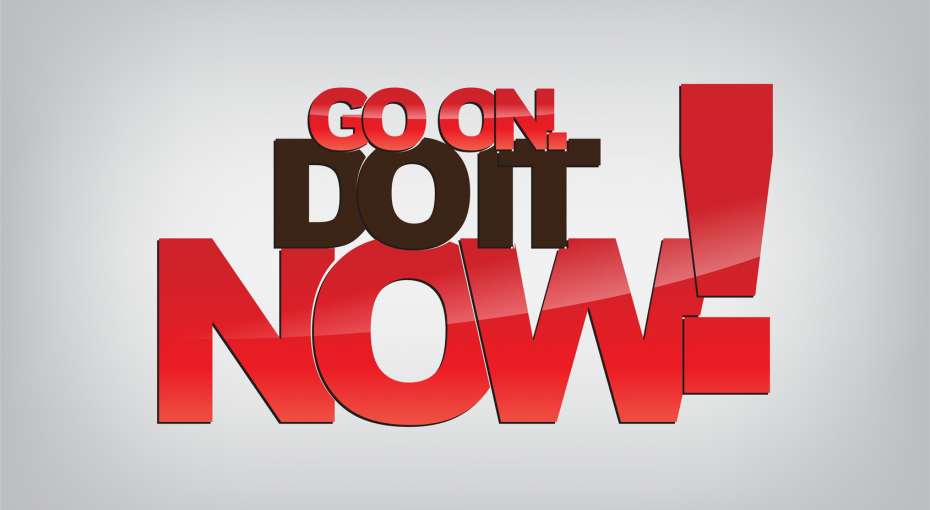