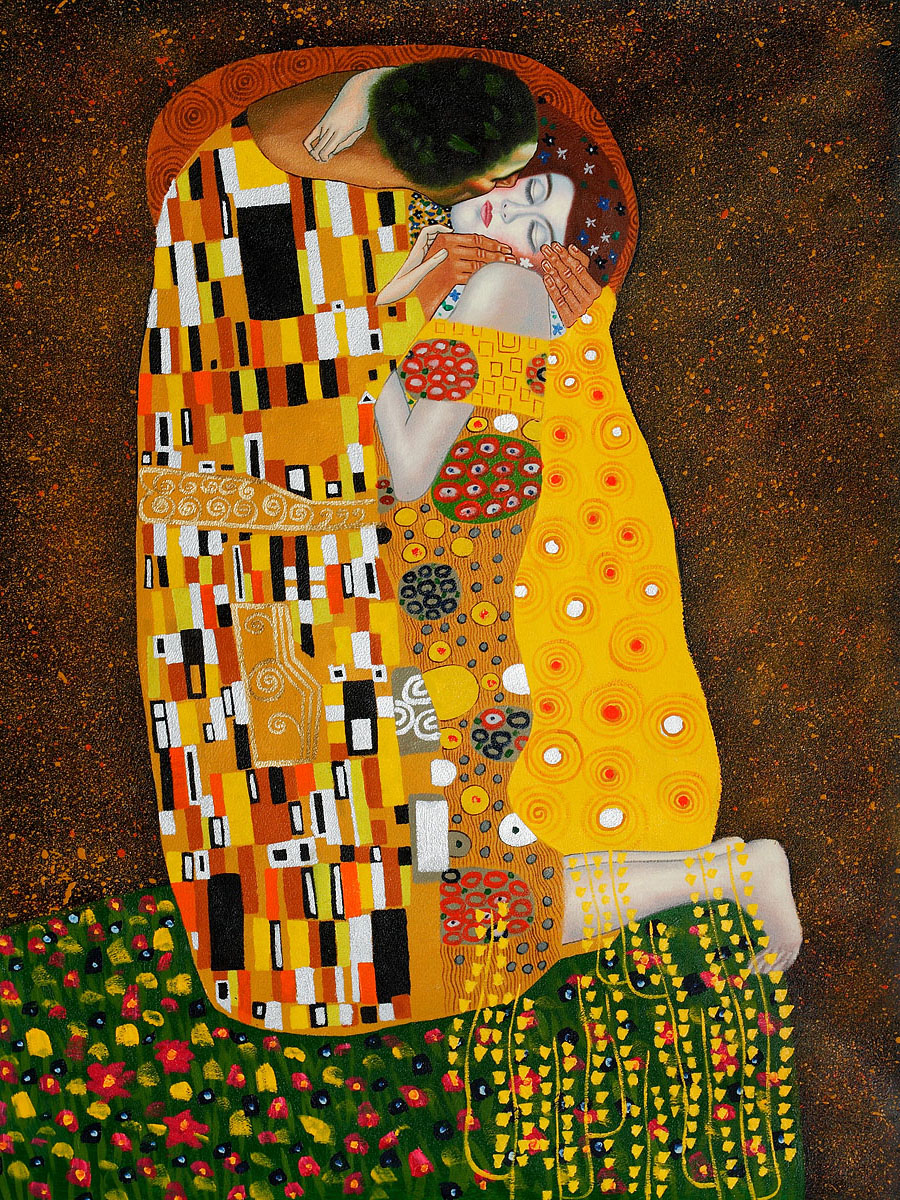 A masterpiece of the early Modern period, Gustav Klimt’s The Kiss is a deceptively simple portrait of lust and love. But beyond that glittery gold leaf, the work is full of fascinating facts.

1. KLIMT’S CAREER WAS ON THE DOWNSWING WHEN HE PAINTED THE KISS.

Before creating this piece, Klimt had received scathing scorn in the first decade of the 20th century for his three-part University of Vienna Ceiling Paintings. Because of the nudity in these works, his interpretation of Philosophy, Medicine and Jurisprudence were derided as “pornography” and “perverted excess,” wounding his reputation.

2. KLIMT CREATED HIS MOST FAMOUS WORK IN A TIME OF CREATIVE PANIC.

In 1907, perhaps reeling from the poor reception of the Vienna Ceiling Paintings, Klimt was sketching furiously, but he doubted his work. He confessed in a letter, “Either I am too old, or too nervous, or too stupid—there must be something wrong.” But before long, he would begin the painting that would be his most popular.

3. THE KISS WAS BOUGHT BEFORE IT WAS FINISHED.

In 1908, the Austrian Gallery displayed The Kiss for the first time, even though Klimt hadn’t yet put the finishing touches on the work. Its unfinished state didn’t stop the Belvedere Museum (a.k.a. The Österreichische Galerie Belvedere) from adding it to their collection on the spot.

How do you buy a work of art that hasn’t even been finished yet? You make an offer that can’t be refused. To acquire this transcendent piece of art, the Belvedere paid 25,000 crowns (or about $240,000 today). Prior to this mammoth sale, the highest price paid for a painting in Austria was a relatively paltry 500 crowns.

5. THAT PRICE TURNED OUT TO BE A BARGAIN.

Austria considers The Kiss a national treasure, and so the Viennese museum that has long been its home would never dream of selling it. However, if such a transaction were to happen, it’s predicted The Kiss would break sales records again. After all, Klimt’s less renowned (though still quite famous) Adele Bloch-Bauer I sold for $135 million in 2006. The New York Times noted at that time this was “the highest sum ever paid for a painting.”

6. THE PIECE REFLECTS A COLLISION OF ARTISTIC STYLES.

The pose of the lovers depicted in The Kiss reflects the natural forms favored in the Vienna Art Nouveau (of Vienna Jugendstil) movement. But the simple forms with the bold patterns of the pair’s cloaks shows the impact of the Arts and Crafts movement, while the use of spirals harkens back to Bronze Age art.

Inspired by the Byzantine mosaics he’d seen on his travels, Klimt mingled gold leaf into his oil paints to create what would become his signature style.

8. THE KISS WAS A DEPARTURE FROM A MAJOR KLIMT THEME.

The painter’s works mostly focused on women, so the inclusion of a man—albeit one whose face is obscured—was unusual for Klimt. The figures’ modest dress also marks this painting as one of Klimt’s more conservative creations.

9. THE KISS MAY BE A SELF-PORTRAIT.

Some art historians have theorized that the lovers seen lip-locked here are none other than the Austrian painter and his long-time partner, fashion designer Emilie Flöge, who he had previously depicted in a portrait.

Others have posited that The Kiss’s lovely lady was actually salon hostess and society woman Adele Bloch-Bauer, who had posed for a Golden Period portrait that same year. Still others have suggested the red hair is a clue that this is ‘Red Hilda,’ the model Klimt employed for Danae, Lady with Hat and Feather Boa, and Goldfish.

12. ITS SHAPE IS OFTEN MODIFIED FOR MERCHANDISING.

While Klimt’s original composition is a perfect square, the popularity of the painting spurred countless reproductions on posters, postcards and various mementos. But these souvenirs regularly truncate the right and left sides of the painting to make for a more standard rectangle display.

13. THE KISS IS ARGUABLY BLASPHEMOUS.

Klimt’s use of gold calls back to the kinds of religious art found in churches. Using gold leaf here to celebrate the earthly pleasures and sensuality of sexuality was considered by some profane.

14. KLIMT AND THE KISS WERE MINTED.

In 2003, Austria released a commemorative 100 Euro coin that had an etching of The Kiss on one side, and a portrait of Klimt at work in his studio on the other.

15. THE KISS NEVER DISAPPOINTS IN PERSON.

Maybe it’s the grand scale. Maybe it’s the gold. But when re-assessing The Kiss for Klimt’s 150th birthday, journalist Adrian Brijbassi wrote, “The Kiss by Gustav Klimt surpasses expectations,” unlike that tiny and underwhelming Mona Lisa.

After throwing shade on the more famous painting, Brijbassi explained, “[The Kiss] does what a great piece of art is supposed to do: Hold your gaze, make you admire its aesthetic qualities while trying to discern what’s beyond its superficial aspects.”

Valentine’s Day is about love and kisses. Did you know the following facts about kisses?

1. A person burns 26 calories in a one-minute kiss.

2. The human brain has special neurons to help couples find each others’ lips in the dark.

3. As many as 278 colonies of bacteria are exchanged during a kiss.

4. An average person spends two weeks of their life kissing.

5. The scientific name for kissing is osculation.

6. A man who kisses his lady goodbye when he leaves for work every morning averages a higher income than a man who doesn’t.

7. Ninety percent of people worldwide kiss on the lips according to anthropologists.

8. Fifty percent of people have kissed before they turned 14.

10. Kissing makes your hair glow and your hair shine. 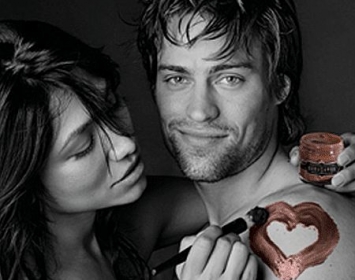 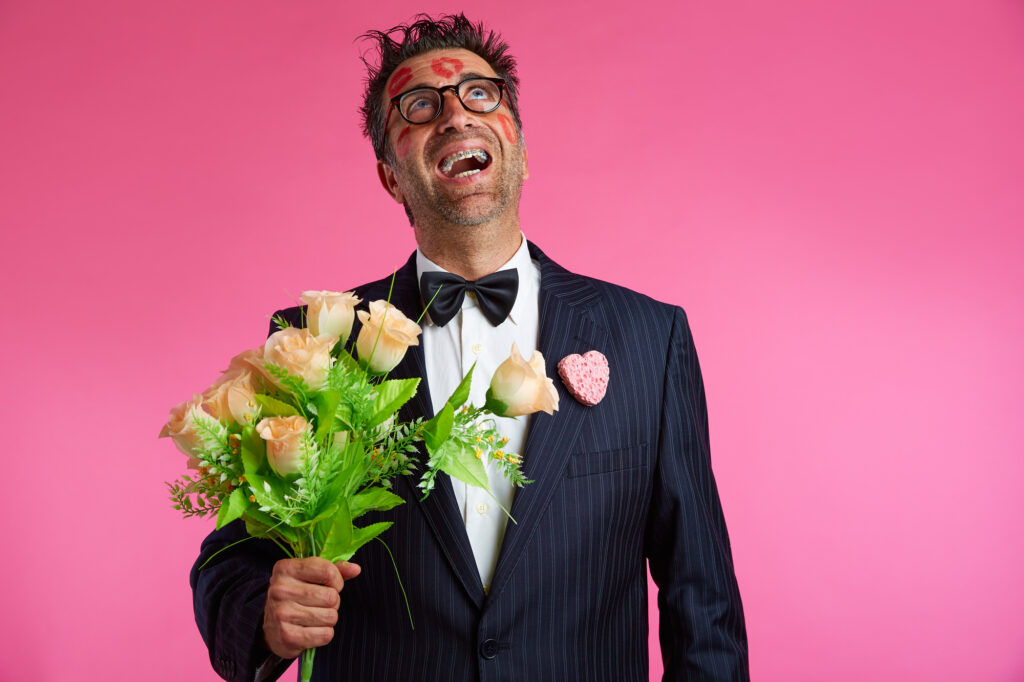 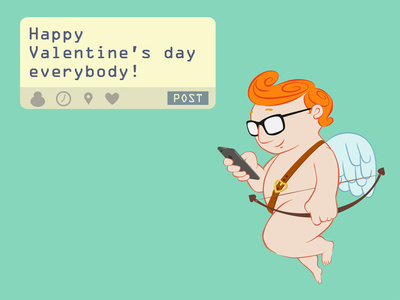 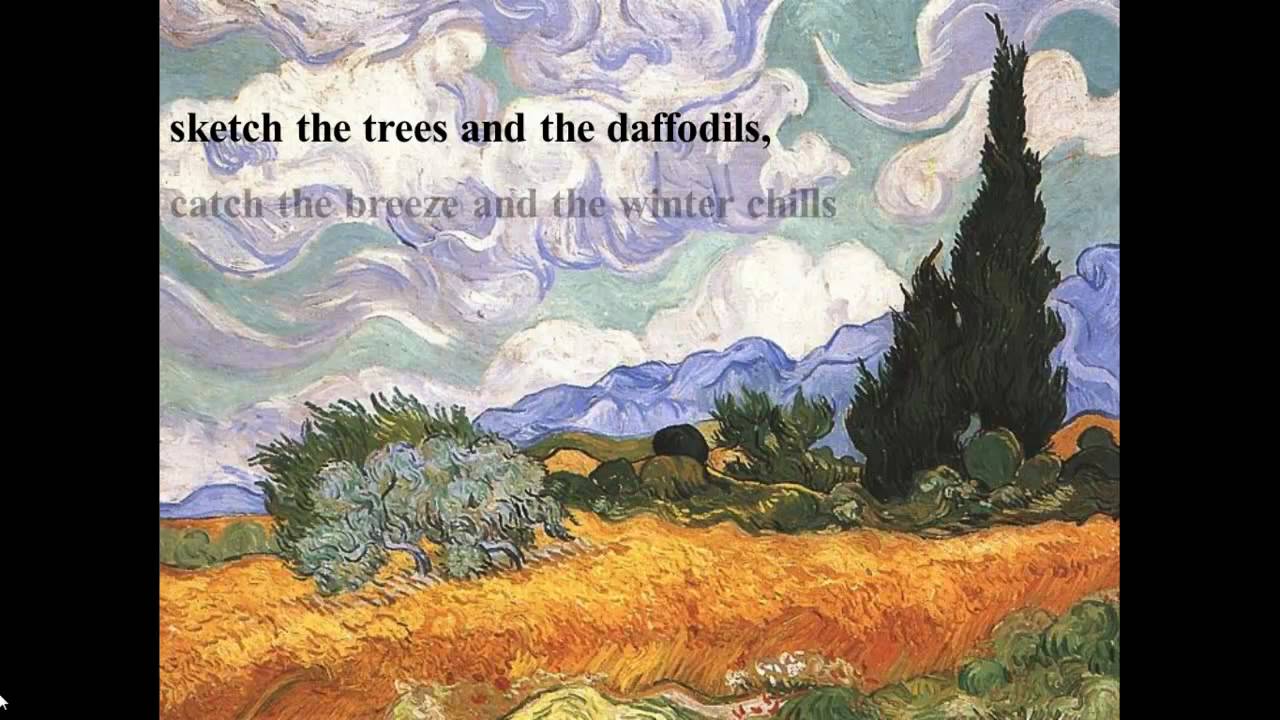