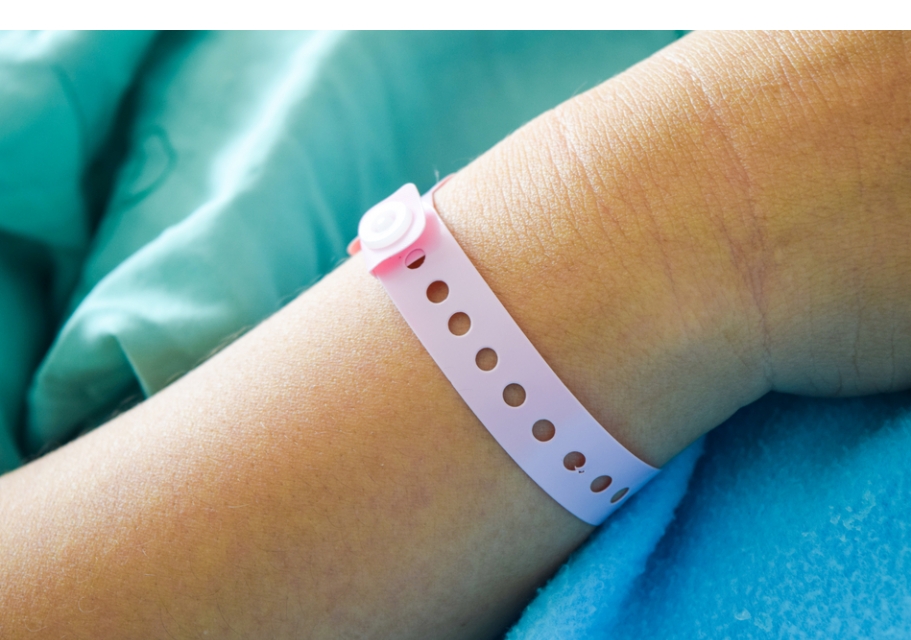 In the U.S., parents are given a lot of leeway when it comes to naming their children. New Jersey only bans names that include obscenity, numerals, or symbols, so the Campbells were totally in the clear when naming their children Adolf Hitler and JoyceLynn Aryan Nation. And no one could stop Penn Jillette from naming his daughter Moxie Crimefighter.

Other parts of the world aren’t as liberal when it comes to baby naming. Here are 22 examples of baby names that, for one reason or another, were deemed unfit for a birth certificate.

Earlier this year, a French couple decided to name their daughter Nutella because they hoped she could emulate the sweetness and popularity of the chocolate spread. One French judge wasn’t having it, and insisted that the name could only lead to “mockery and disobliging remarks.” It was ruled that the child’s named be shortened to the considerably more conventional-sounding “Ella.”

The case of baby Akuma, which means “devil” in Japanese, stirred such a frenzy that it even caught the attention of the Prime Minister’s cabinet. The Justice Minister at the time spoke out against the government intervention, saying, “It is not appropriate to instruct parents to change children’s names without legal basis.” Regardless, the name “devil” eventually became illegal in Japan.

Norway is another country that regulates what parents can name their child. One Norwegian mother was sent to jail after failing to pay the $420 fine for using an unapproved name. She protested saying that she had been instructed to name her son “Gesher,” the Hebrew word for bridge, in a dream she had.

5. TALULA DOES THE HULA FROM HAWAII

Borderline child abuse or most epic name ever? The New Zealand government went with the former, and assumed guardianship of the nine-year-old girl to ensure that a more appropriate name was found for her.

Shortly following the events of 9/11, a Turkish couple living in Cologne, Germany, felt inspired to name their child after Osama Bin Laden. German officials shot down the name, citing the section of their naming guidelines that states that all names "must not be likely to lead to humiliation." What's more, German law prohibits foreign names that are illegal in the parents' home country, and this particular moniker is illegal in Turkey.

Officials from Sonora, Mexico, recently compiled a list of banned baby names taken straight from the state’s newborn registries. While citizens are no longer allowed to give this name to their children, there’s at least one kid out there named Robocop.

Max is usually short for something, so why not Chief Maximus? This was another name that landed on New Zealand’s list of banned names.

Sweden has notoriously strict naming laws. In 1982, a law was passed to prevent non-noble families from bestowing their children with noble names. Today the law vaguely states that “first names shall not be approved if they can cause offense or can be supposed to cause discomfort for the one using it, or names which for some obvious reason are not suitable as a first name.” In protest of the restrictions, one couple decided to make their child’s name a captcha code from hell. The name, pronounced “Albin,” was rejected. The parents later submitted the name with the same pronunciation but rewritten as “A." That was rejected as well.

As is the case with many countries, China doesn't allow symbols and numerals to be included in baby names. The "at" symbol is pronounced “ai-ta” in Chinese, which sounds similar to a phrase meaning “love him.” One couple felt the symbol was a fitting name for their son, but the Chinese government apparently did not agree.

Tragically, this was another name that officials in Sonora, Mexico, discovered in the newborn registries. They made the heroic decision to ban the unfortunate name from that point forward.

If Icelandic parents want to give their children a name that isn’t listed in their National Register of Persons, they can pay a fee and apply for government approval. In addition to not being a potential source of humiliation, the name must also meet criteria that’s more specific to Iceland. It can only include letters in the Icelandic alphabet and must be able to conform to the language grammatically.

One family was unable to renew their daughter Harriet’s passport because her name can’t be conjugated in Icelandic. Her brother Duncan also had a banned name (there’s no letter “C” in the Icelandic alphabet), and the children instead must carry passports that list their names as “Girl” and “Boy.” 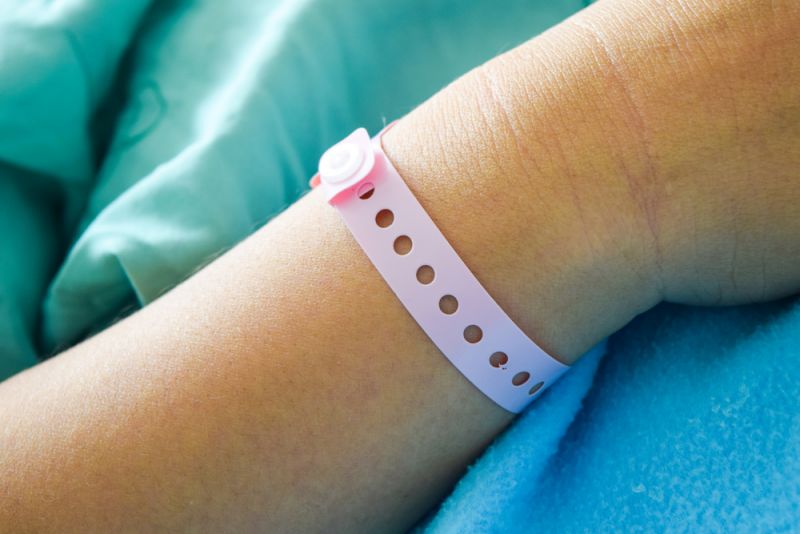 A baby girl from Sweden was baptized under this heavy metal name, but tax officials eventually deemed it inappropriate.

By naming their child Chow Tow, which translates to “Smelly Head,” these parents were basically doing the bullies’ jobs for them. Malaysia published this in a list of banned monikers after receiving an influx of people applying to change their given names.

In 2014, Saudi Arabia released its own list of banned baby names. Several of them, like “Linda,” claimed spots due to their association with Western culture.

The New Zealand government thankfully stepped in before some poor child had to spend the rest of their life with the name “Sex Fruit.” Though being raised by parents who thought that was a smart idea in the first place probably presents its own set of challenges.

Denmark is another country that requires parents to choose baby names from a pre-approved list. Parents need permission from the government to choose outside the list of 7,000 names, and each year approximately 250 are rejected. In addition to Monkey, the names Pluto and Anus also didn’t make the cut.

Italy has the jurisdiction to reject baby names when they are “likely to limit social interaction and create insecurity.” Judges claimed the name Venerdi, meaning Friday, would make the young boy in question the subject of mockery. The parents were forced to change the name, but in response threatened to name their next child Mercoledi, the Italian word for Wednesday.

Portugal has a whopping 80 pages dedicated to listing which names are legal and which are not. Nirvana is among the more than 2000 names that are included in the banned section.

When a couple attempted to name their child after a strawberry, the French courts intervened. The judge claimed that the name Fraise would incur teasing due to its connection to the idiomatic phrase “ramène ta fraise,” which means “get your butt over here.” The parents insisted that they were only trying to give their daughter an original name, and eventually went with “Fraisine” instead.

Among New Zealand’s 2013 list of banned names that people apparently tried giving to their children is the symbol “.”. The name would have been pronounced “Full Stop.”

When naming their children, Moroccan parents must choose from a list of acceptable names that properly align with “Moroccan identity.” Sarah with an “H” is banned because it’s considered to be the Hebrew spelling, but the Arabic “Sara” is perfectly fine.

Did you manage to understand which baby names are allowed to be given and which were eventually banned in different countries? 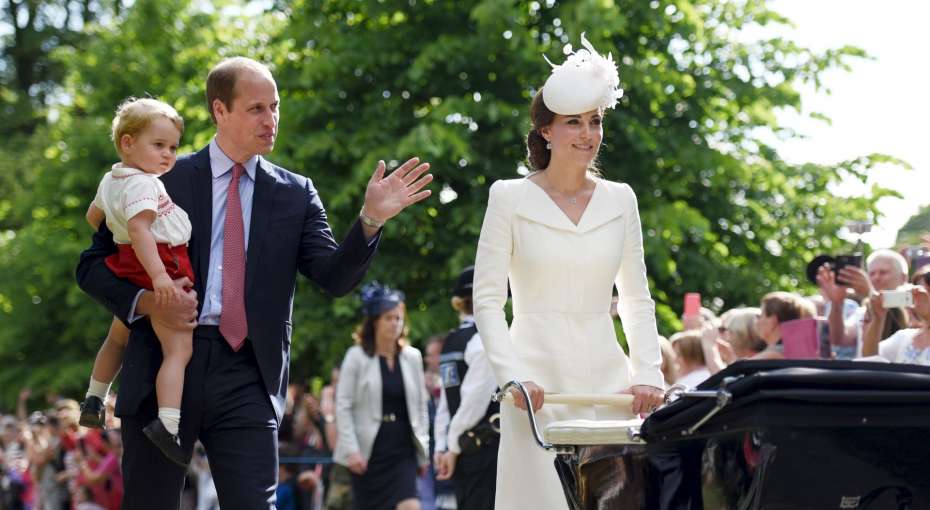 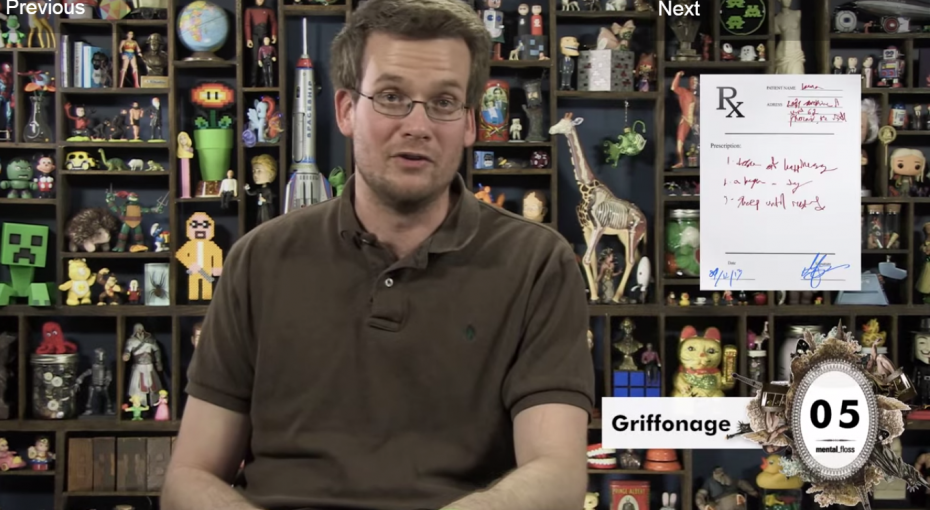 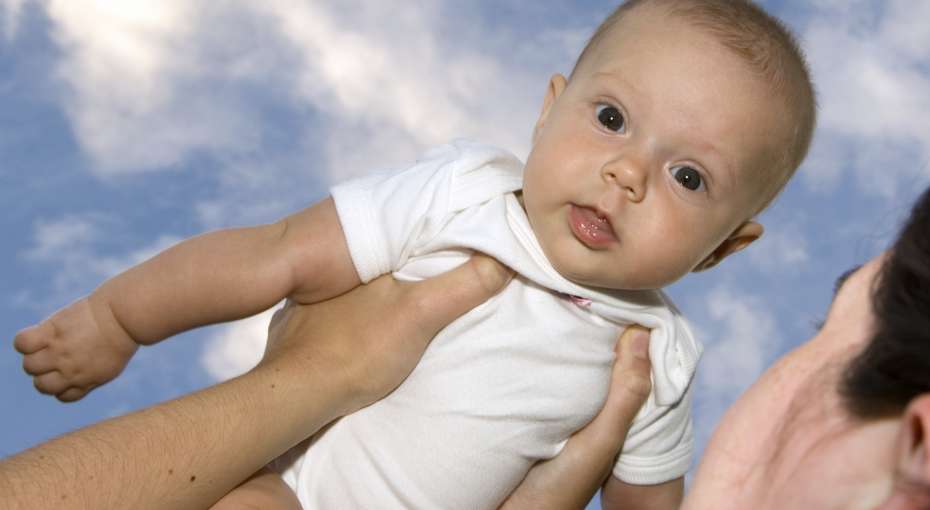 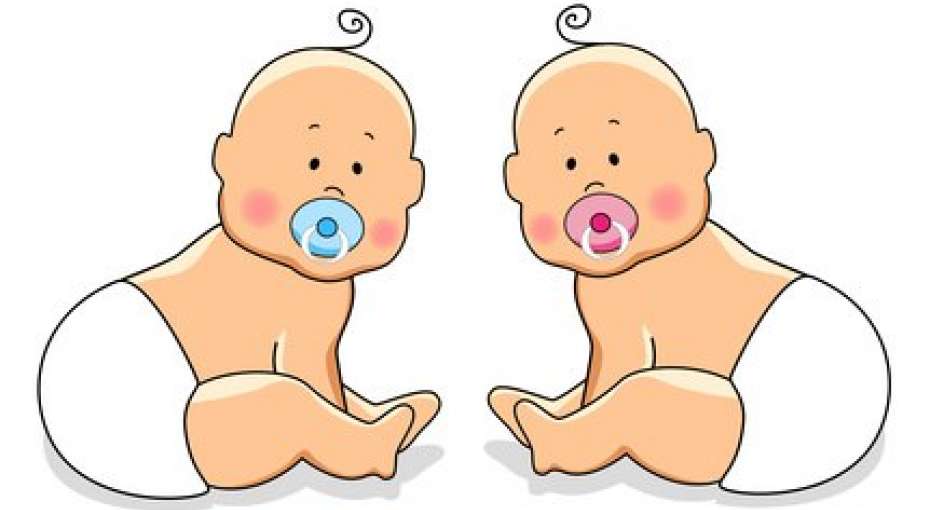 Parents Face Daily Fine Of $10.5 For Naming Their Daughter Alex