A Love Story of Storks - Meet Klepetan and Malena

Stork Flies 13,000 Kilometres Every Year To Be With Injured Soul Mate

If you don’t believe in true love, then you’ve obviously never heard of Klepetan and Malena the storks.

Ever since Malena had her wing shot by a hunter in 1993, she has been unable to join her soul mate on his 13,000 kilometre migration from Croatia to South Africa.

But that doesn’t stop Klepetan from coming back every year like clockwork to visit his injured mate in Slavonski Brod, Croatia.

The celebrity couple has raised more than 40 chicks in the 14 years that they’ve been together –and they’re even so beloved by village residents, that there’s a live feed of their reunion running every spring.

Village school teacher Stjepan Vokic found Malena lying on her side in the road almost two decades ago, and he has always cared for her in Klepetan’s absence. Every winter, Malena is allowed to stay in the house with his family, while in the warmer seasons, she resides in a nest that Stjepan built on his roof.

Storks aren’t famous for their long-term mating practices, but they have been known to stay mostly monogamous if they find the right companion.

Other males have tried to woo Malena in Klepetan’s absence, but she has always chased off the presumptuous birds so she can continue waiting for her one true love.

“The couple met 15 years ago on a red rooftop in Brodski Varos, a small village in Croatia.

Although they’d love to be together 24/7, Klepetan migrates to the warm south at the end of August, and sadly, Malena has never been able to join, as an Italian hunter broke her wing 22 years ago, and she hasn’t flown since. But, love conquers all, and Klepetan refuses to let Malena’s injured wing have any negative effect on the relationship. And, to prove his firm commitment and dedication to his love, he flies 13,000 km every spring just so that they can reunite.

No, this is not another version of Romeo and Juliet, though Croatia’s had its own share of tragic couples. This is a beautiful story about Croatia’s most famous animal couple, storks Malena and Klepetan. It is a story of longing, waiting and overcoming one of the hardest obstacles in any relationship – distance.

When Klepetan’s not there with Malena, Stjepan Vokić, a former school janitor, looks after her. He’s been there ever since Malena was injured, and each year prepares a bucket of fish to greet Klepetan upon his return, so that he can recover from his long journey and so that the couple have something to relax over together.

This year though, Stjepan was leftoverwhelmed and unprepared as Klepetan arrived to Malena a week earlier than normal. According to Total Croatia News, neighbours were even doubtful of whether it really was Klepetan – but they were quickly reassured when he went straight to the bucket of fish, once it had been filled.

Stjepan said: ‘He went straight to the bucket of fish, which was empty because I was not expecting him yet, and only he knows where to find it. Then, of course, he went to the nest just like every other year. That’s Klepetan alright.’

The whole of Croatia have been following the love story ever since the yearly occurrence was noticed. Each year the Croatian media travels to see whether Klepetan will return to his (literal) love-bird.

Over 15 years, they’ve never been disappointed.”

Birds. Which one is which? Match the English and Hungarian bird names. 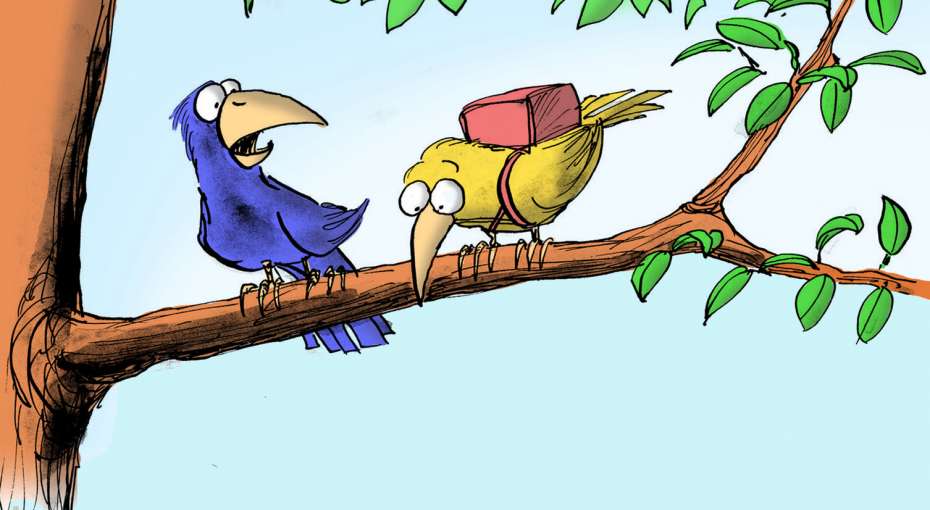 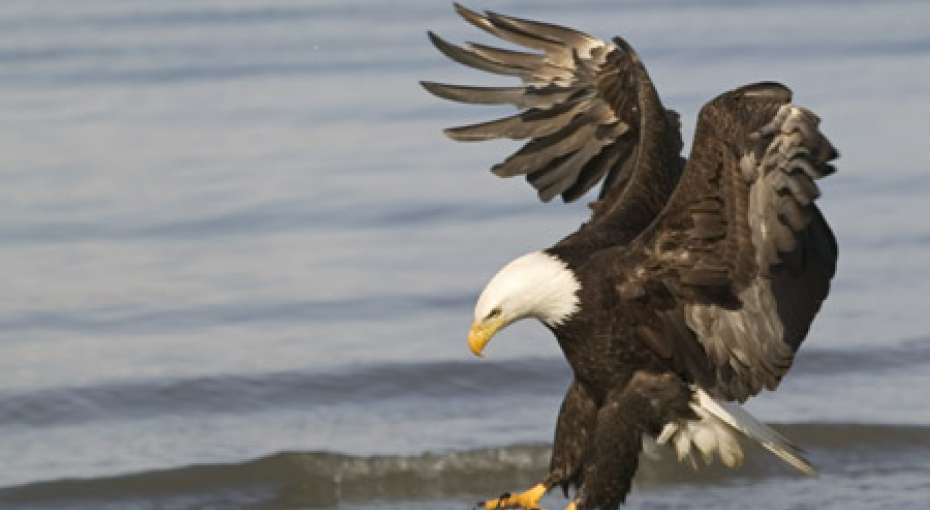 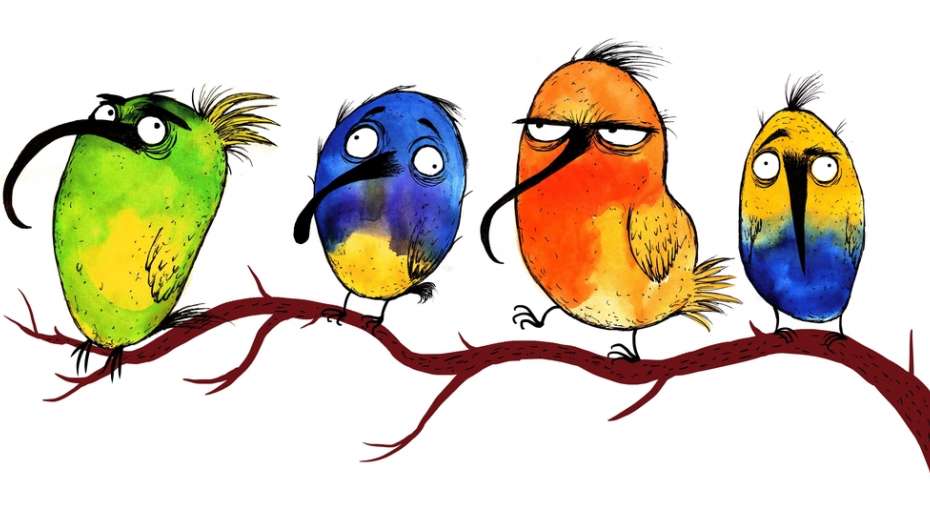 Birds in Speech - building your vocabulary with idioms