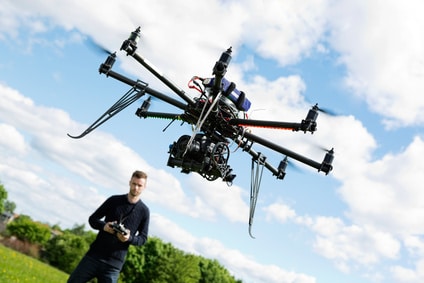 The history of unmanned aerial vehicles can be traced back to 1849, when the Austrian army could not attack the city of Venice the traditional way because of the canals. Their solution was to build balloons loaded with explosives and be sent over the city in favourable winds. About 200 balloons were launched armed with time fuses and some of them worked as planned, but a change of wind blew some back over the Austrian army. Although the bombing did not do much damage to Venice, the city surrendered two days later. While balloons are not strictly speaking drones, the basic idea was the same, limited only by the available technology.

The principle behind drones – defined as remote-controlled aircrafts – goes back to inventor Nicola Tesla, who was the first to patent a remote-control system. In 1898 he demonstrated a radio-controlled boat during an electrical exhibition in the USA and he tried to sell his idea to the U.S. military as a type of radio-controlled torpedo, but they showed little interest.

The first pilotless aircrafts were built during and shortly after World War I, using radio control technique. They were intended for use as aerial torpedoes to be used against Zeppelins, but by the time the technology was sufficiently improved, the war had finished and the Kettering Bug, capable of striking ground targets up to 121 kilometres away and travelling at speeds of 80 kilometres per hour, was not deployed. Its existence was kept a secret by the U.S. Army until World War II.

The British also developed successful pilotless target aircrafts in the 1930s, one of them called “Queen Bee,” which probably led to the adoption of the name drone (meaning a male, which does no work but can fertilize a queen) for pilotless aircrafts, particularly when they are radio-controlled. 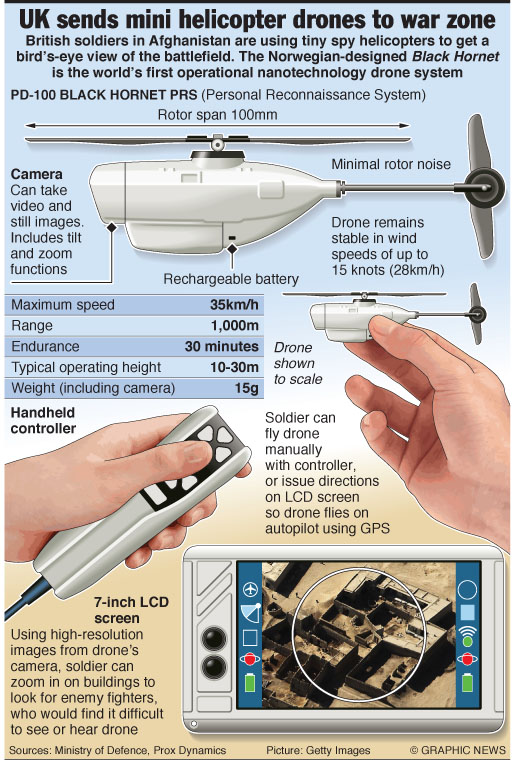 In the 1930s the first radio control model aircrafts appeared and flying model planes has been a popular hobby ever since. The manufacturer also demonstrated a prototype target drone to the US Army in 1935 and in World War II nearly fifteen thousand drones were manufactured. A 1941 improvement was the installation of a television camera on a drone for better control.

After World War II, drones were used to collect scientific data in nuclear explosions but their main deployment was as reconnaissance drones by the US to spy on North Vietnam, Communist China, and North Korea in the 1960s and early 1970s. Their importance has grown again since the 1980 as more advanced technology provided better aim, and in the past decade miniature drones were built and tested for the military.

Drones have also proved useful in hurricane hunting, search and rescue missions and also in damage assessment during the 2008 hurricanes that hit Texas and Louisiana. In Peru archaeologists use drones to protect sites from squatters, builders and miners. Small drones helped researchers produce three-dimensional models of Peruvian sites instead of the usual flat maps—and in days and weeks instead of months and years.

Pick the most appropriate option.

1. The Austrian army wanted to use balloons

a) loaded with cannon balls in the city of Venice.
b) to be blown over Venice by the wind.
c) that had a special remote control.
d) filled with helium to attack Venice.

a) the prototype of the World War II target drone was demonstrated.
b) the first remote-controlled model helicopters appeared.
c) a company which manufactured model planes also started manufacturing drones for the military.
d) target drones were fitted with television cameras.

a) were only used for research purposes.
b) helped set off nuclear explosions.
c) were sent on reconnaissance missions.
d) spied on communist countries, like USSR and North Korea.

6. New uses in the past two decades include 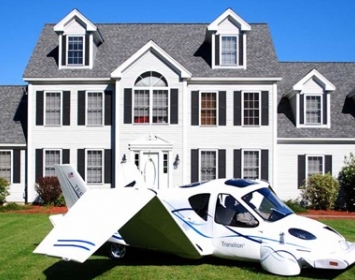 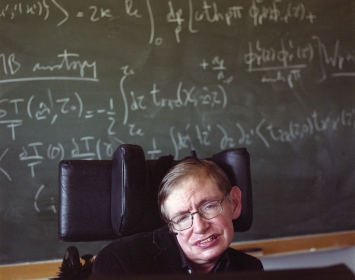 Science – The universe for dummies 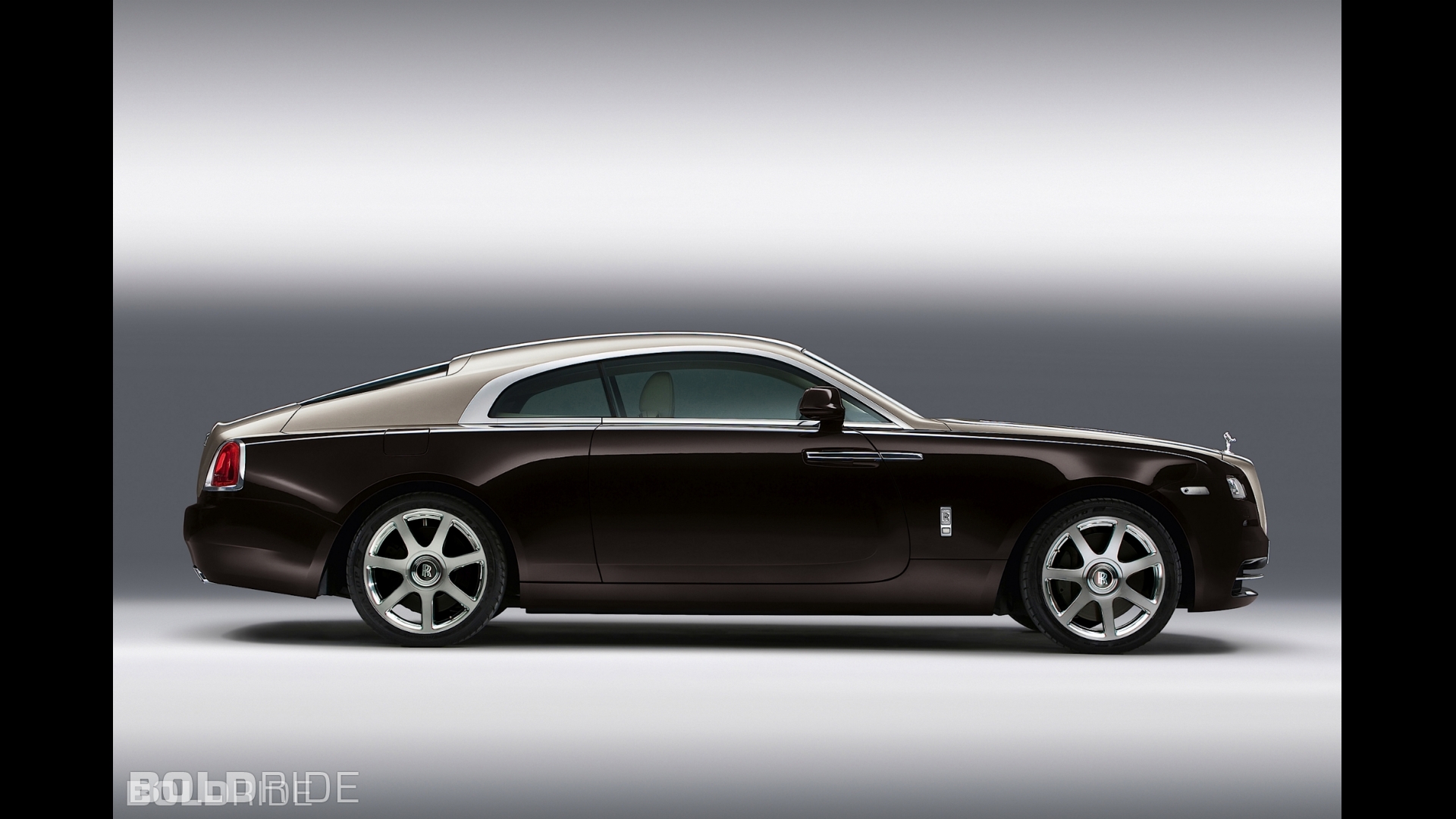