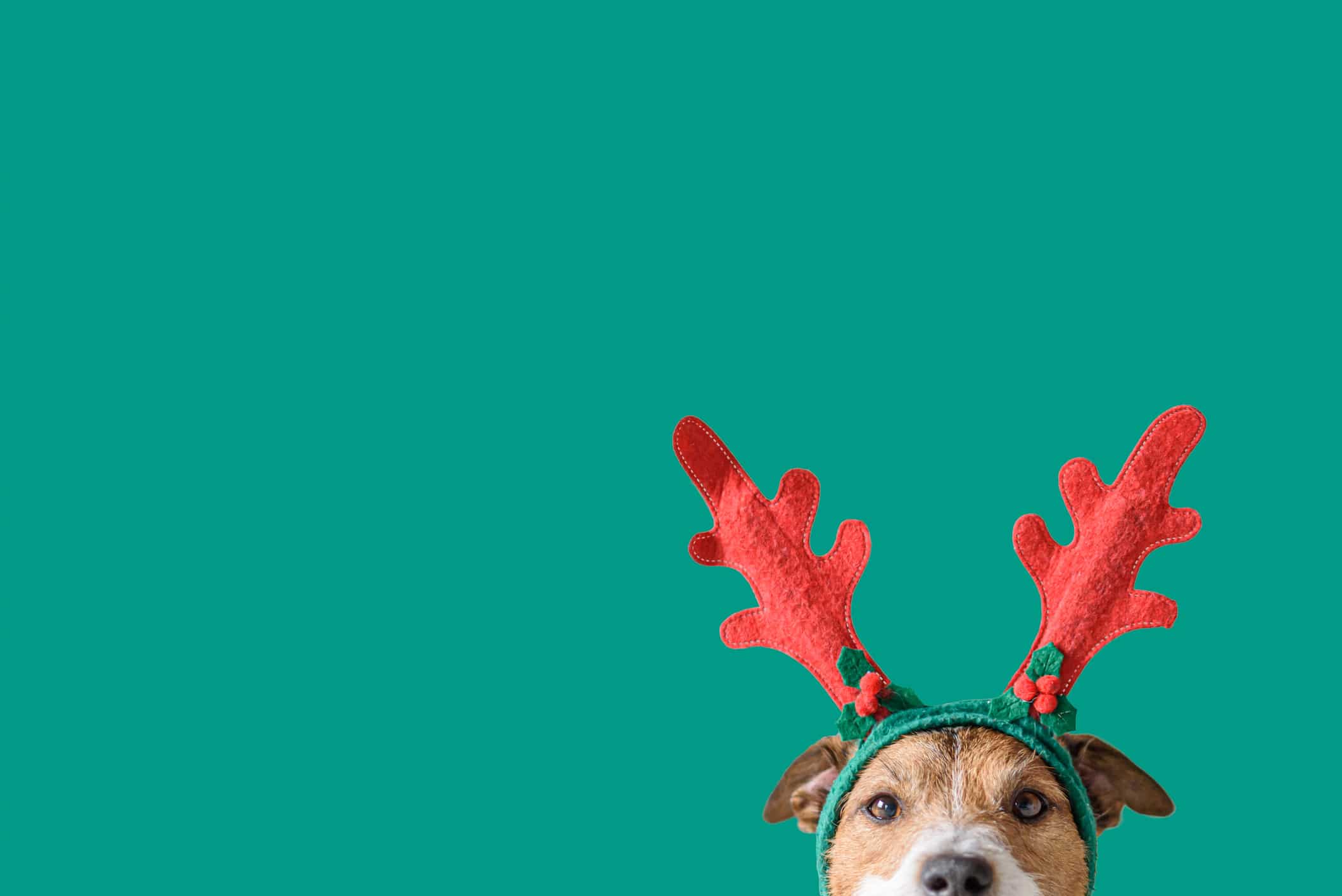 Although Christmas is all about traditions, there are plenty of very interesting and sometimes even weird things about this holiday. Do you know why Rudolph the reindeer has a red nose? What people eat for Christmas dinner in Japan? How does Santa stretch the time in order to deliver all the gifts in just one night? We collected the most interesting and bizarre Christmas facts from all over the world: this holiday can be very surprising!

1. “Jingle Bells” was written for Thanksgiving, not Christmas. The song was written in 1857 by James Lord Pierpont and published under the title “One Horse Open Sleigh”. It was supposed to be played in the composer’s Sunday school class during Thanksgiving as a way to commemorate the famed Medford sleigh races. “Jingle Bells” was also the first song to be broadcast from space.

2. Rudolph’s red nose is probably the result of a parasitic infection of his respiratory system. According to Roger Highfield, the author of the book “The Physics of Christmas: From the Aerodynamics of Reindeer to the Thermodynamics of Turkey” the world’s most famous reindeer has a red nose due to a parasite. However, Rudolf’s relationship with his parasite is symbiotic: after all, the red nose illuminates the path through the winter night for the whole reindeer team.

3. In the Netherlands, Sinterklaas (the Dutch version of Santa Claus) arrives from Spain, not from the North Pole. And that’s not the only weird thing about the Dutch Christmas. Sinterklaas has his little helpers, but they are not adorable hard-working elves: they are black-faced boys and girls who can steal your kids if they misbehave, and bring them to back Spain which is, according to the Dutch, a severe punishment.

4. In Germany, Poland, and Ukraine, finding a spider or a spider’s web on a Christmas tree is believed to be a harbinger of good luck. According to one legend, a spider wove a blanket for Baby Jesus, according to the other – a spider web on the Christmas tree turned silver and gold once the sunlight touched it. One way or another, decorating a Christmas tree with artificial spiders and spider webs will inevitably bring you luck and prosperity!

5. Santa stretches time like a rubber band, in order to deliver all the gifts in one night. According to the United Nations Children’s Fund (UNICEF), there are 2,106 million children under age 18 in the world. If we assume that each household has in average 2.5 children, Santa would have to make 842 million stops on Christmas Eve, traveling 221 million miles. Given the different time zones, Santa has 36 hours to deliver gifts, therefore his average speed would be approximately 650 miles per second. It is less than the speed of light (therefore, it’s, theoretically, doable but still quite hard for a chubby old man). Larry Silverberg, a professor of mechanical and aerospace engineering at North Carolina State University, suggests that Santa uses relativity clouds to get the work done. Relativity clouds, based on relative physics, allow Santa to stretch time like a rubber band which gives him months to deliver gifts, while only a few minutes pass for the rest of us.

7. In Armenia, the traditional Christmas Eve meal consists of fried fish, lettuce and spinach. Many Armenians fast for a week before the Christmas Eve, that’s why, in order not to stress the stomach, the menu for the Christmas dinner is pretty light.

8. Japanese people traditionally eat at KFC for Christmas dinner. Although the percentage of Christian people in Japan is close to zero, every Christmas, kids and grown-ups head to the closest KFC to enjoy some fried chicken – the closest food to turkey that you can get in Japan. It’s all thanks to a successful “Kentucky for Christmas!” marketing campaign in 1947. First aimed at foreigners, KFC offered a “Christmas dinner” that contained chicken and wine – a meal that remotely resembled the food expats and tourists had at home. After a huge success, Kentucky Fried Chicken started promoting this offer every year, until the fast food chain became strongly associated with the holiday season.

9. The “X” in “Xmas” doesn’t take “Christ” out of “Christmas. Xmas is a common abbreviation of the word Christmas, however, some people think that this spelling is not right, because it takes the “Christ” out of Christmas. Don’t worry, no one is taking the “Christ” anywhere. In the Greek alphabet, the letter X (“chi”) is the first letter of the Greek word for Christ or Christos.

10. The first artificial Christmas tree wasn’t a tree at all. It was created out of goose feathers that were dyed green. The first artificial Christmas trees were developed in Germany in the 19th century, due to a major continuous deforestation. The feather trees became increasingly popular during the early 20th century and finally made their way to the US.

11. Iceland has 13 Santas and an old lady who kidnaps children. Christmas in Iceland is a colorful fusion of religion, fairy tales and folklore. Instead of one Santa, the kids are visited by 13 Yule Lads that either reward children for good behavior or punish them if they were naughty. The holiday period begins 13 days before Christmas and each day one of the 13 Yule Lads comes to houses and fills the shoes that kids leave under the Christmas tree either with sweets and small gifts or rotting potatoes, depending on how that particular child has behaved on the preceding day. The mother of Yule Lads, half-troll, half-beast, horrifying old woman Grýla, kidnaps naughty kids and boils them in her cauldron.

12. In Germany, Heiligabend, or Christmas Eve, is said to be a magical time when the pure in heart can hear animals talking. They can also see that rivers turn into wine, Christmas tree blossoms bear fruit, mountains open, revealing gems hidden inside and bell ringing can be heard from the bottom of the sea.

Which country can you relate the followings to?

1. bell ringing in the bottom of the see., Christmas tree blossoms bear fruit 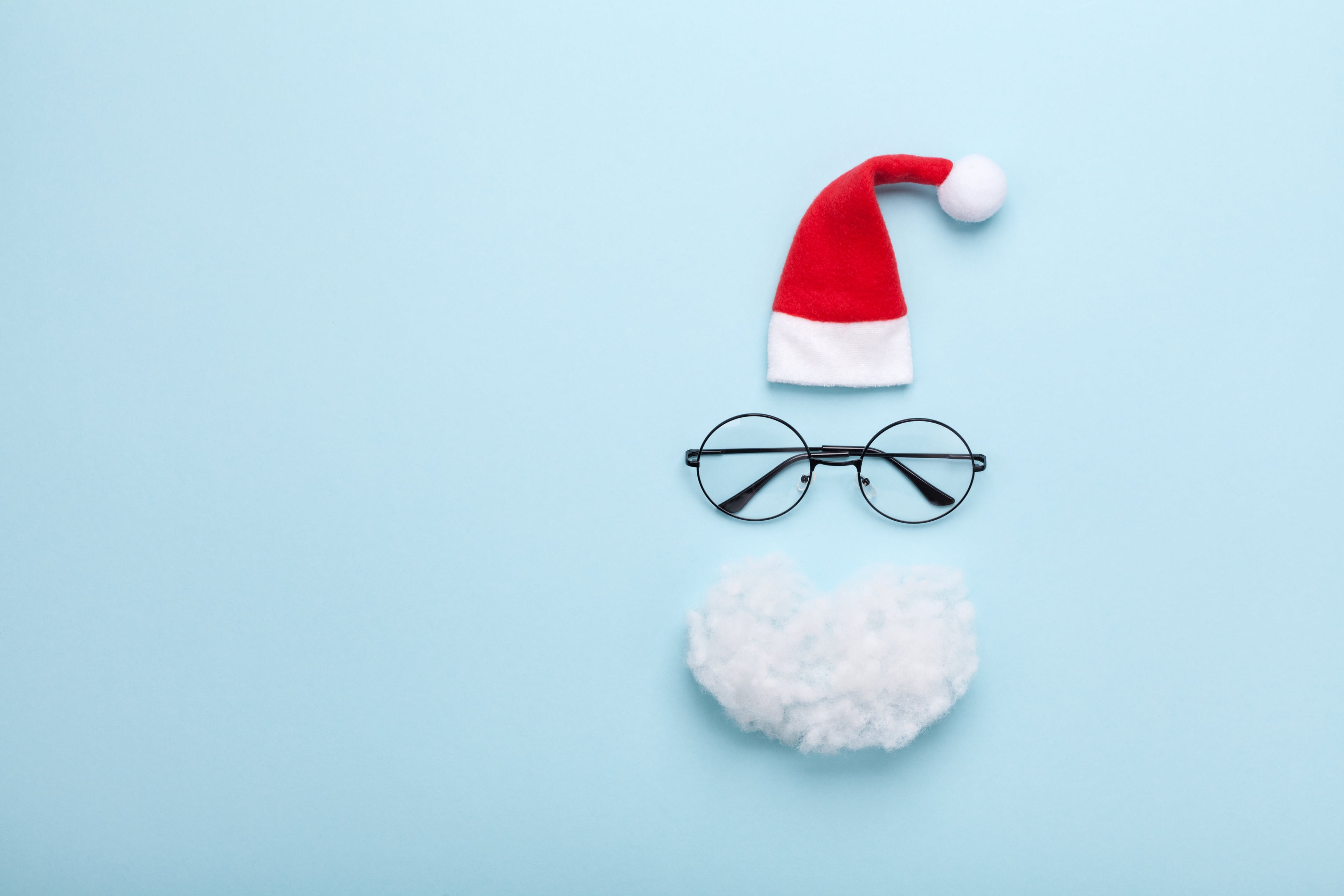 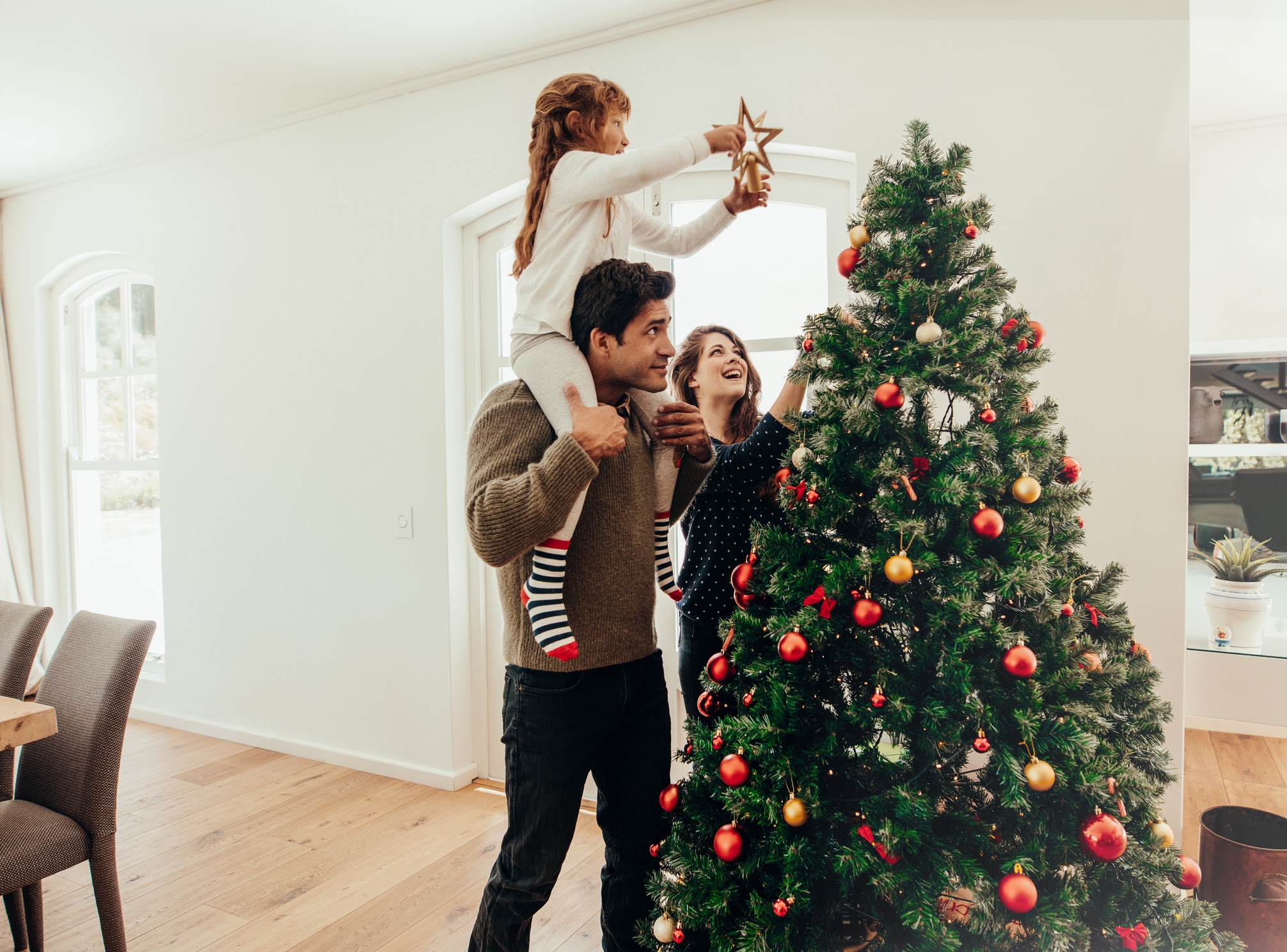 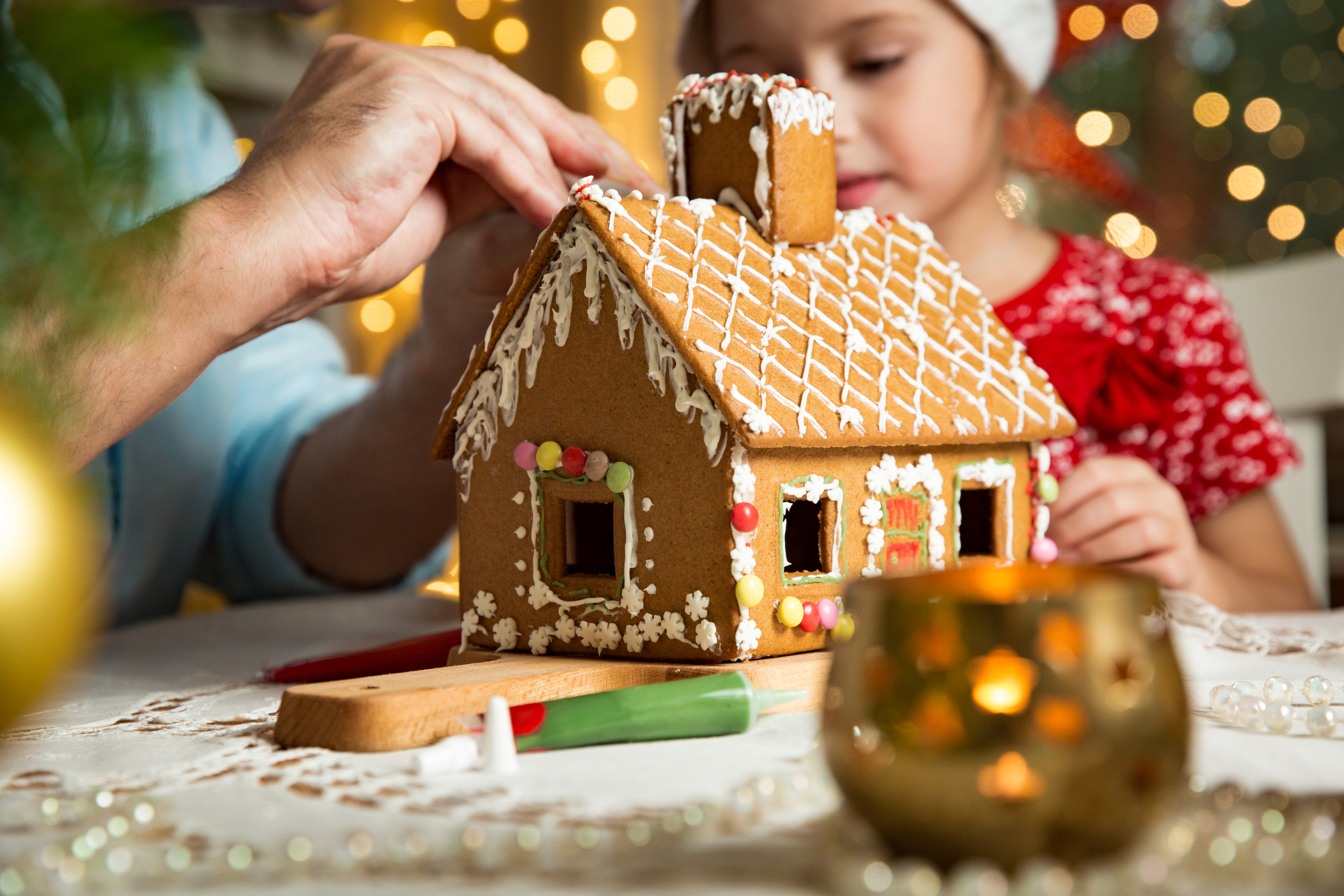 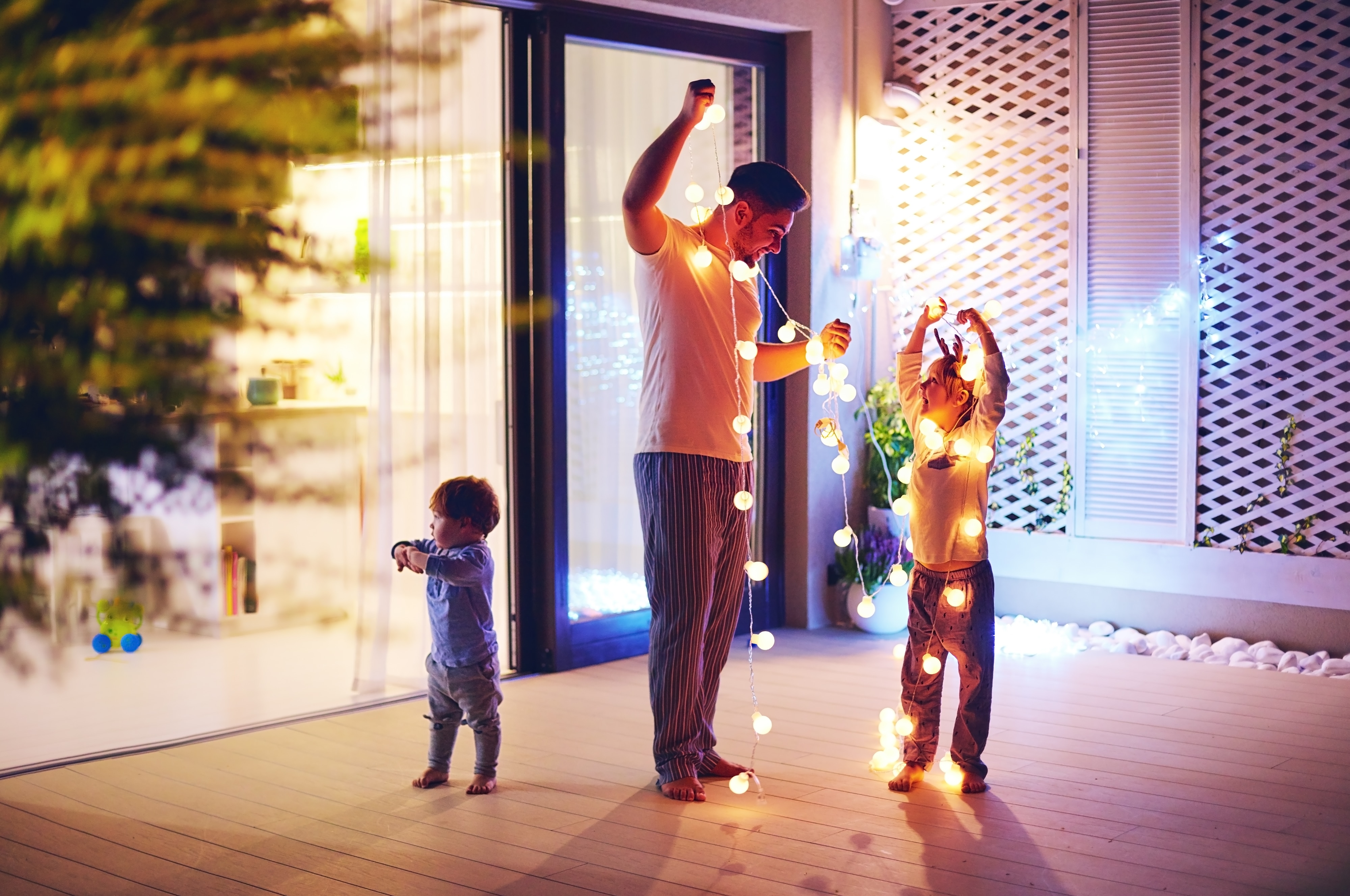 Advent Calendar Day 22: What do we celebrate at Christmas? 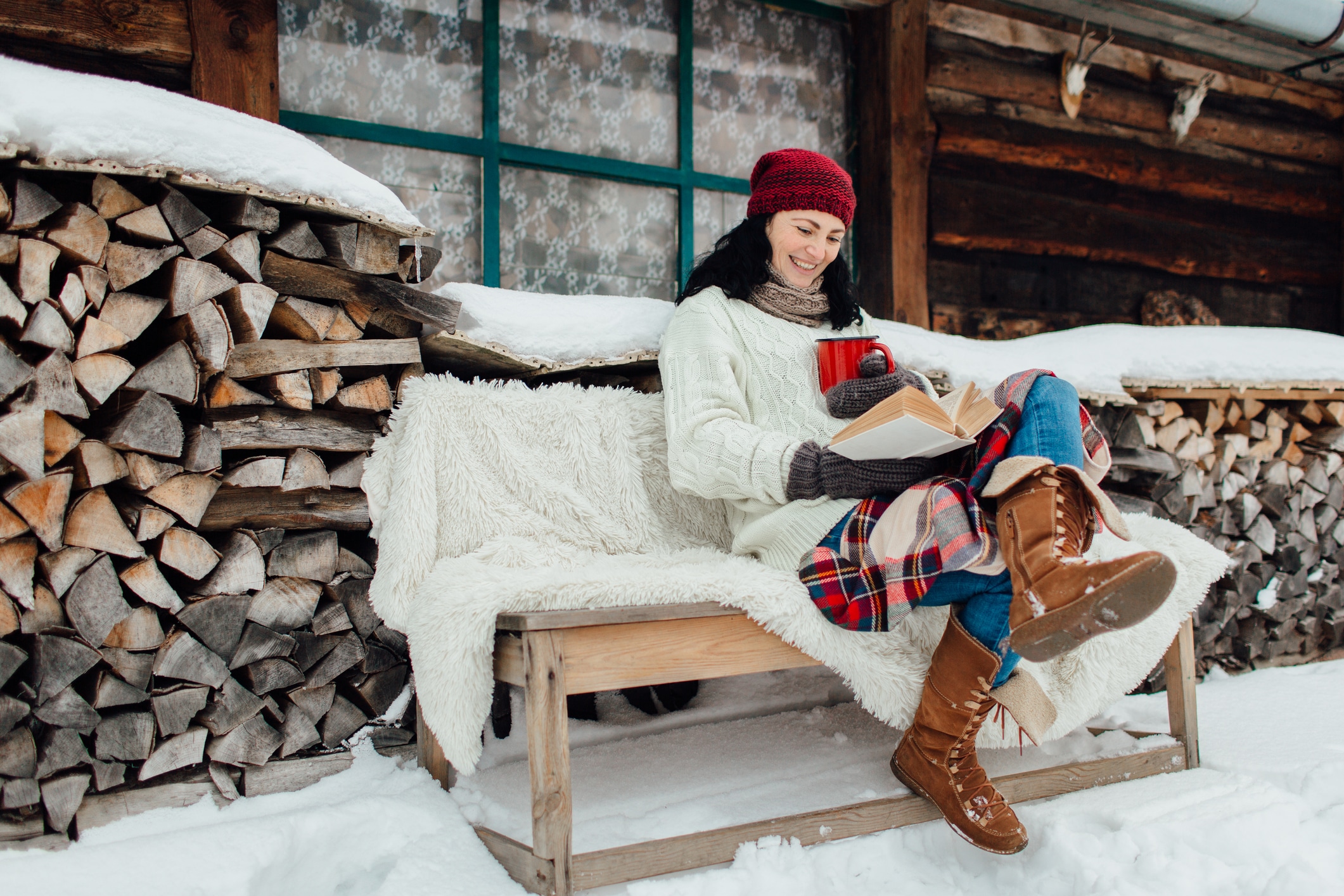