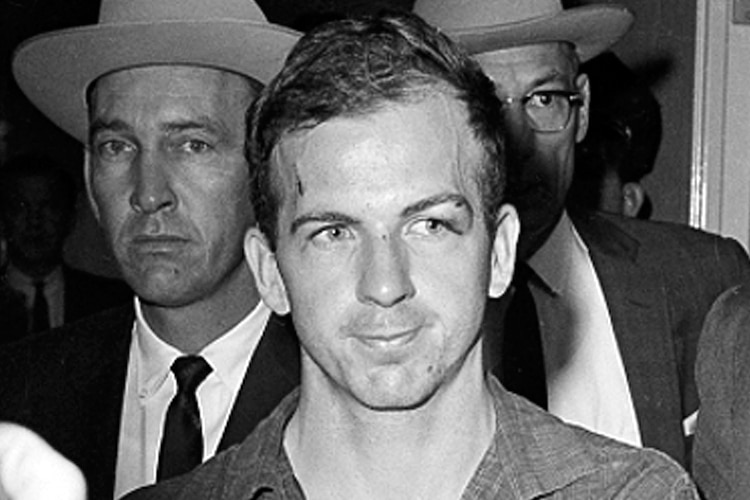 Harvey Lee Oswald (1939-63) was born in New Orleans. In 1956 he dropped out of high school and joined the U.S. Marines, where he became a competent marksman. It was during this time that he started expressing pro-Soviet and politically radical views, taught himself Russian and left the Marines in 1959. Only nine days later he left for the Soviet Union, tried to become a Soviet citizen but was unsuccessful, and was sent to work in Minsk. He married a Russian woman in 1961 and he in 1962 returned to the USA with his wife and three-month-old daughter. 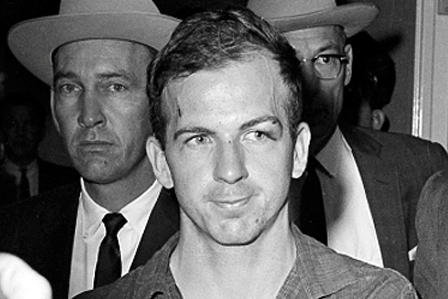 Oswald continued to act suspiciously. In 1963 he bought a revolver, a rifle and a telescopic sight through mail order. Leaving his wife in Dallas, he went to New Orleans and handed out pro-Castro leaflets. In September he tried to get a visa for Cuba and also asked for Soviet permission to return to the U.S.S.R. but neither of his plans worked out. It was in October 1963 that he returned to Dallas and found a job at the Texas School Book Depository.

A two-year-long investigation concluded that Oswald, who was shot two days later after JFK by Jack Ruby, acted alone and was not part of a conspiracy. Nevertheless, a 2003 opinion poll showed that 75% of Americans did not believe that Oswald was a lone gunman. It also came to light that during the investigation many witnesses were ignored or were threatened by FBI agents and had to alter their statements. What is more, it is possible that the evidence has been tampered with to hide that another gunman fired shots from the grassy mound in front of and to the right of the President’s limousine.