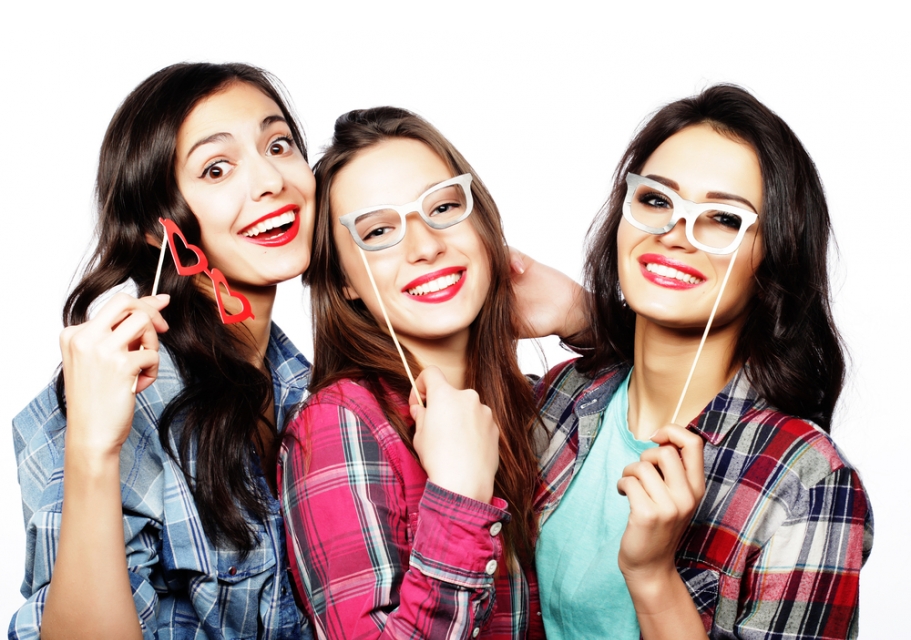 1. Coca-Cola would be green if colouring weren’t added to it.

2. On average a hedgehog's heart beats 300 times a minute.

3. More people are killed each year from bees than from snakes.

5. More people are allergic to cow's milk than any other food.

6. Camels have three eyelids to protect themselves from blowing sand.

7. The placement of a donkey's eyes in its head enables it to see all four feet at all times!

8. The six official languages of the United Nations are: English, French, Arabic, Chinese, Russian and Spanish.

9. Earth is the only planet not named after a god.

10. It's against the law to burp, or sneeze in a church in Nebraska, USA.

12. Some worms will eat themselves if they can't find any food.

13. Dolphins sleep with one eye open.

14. It is impossible to sneeze with your eyes open.

16. The longest recorded flight of a chicken is 13 seconds.

17. Queen Elizabeth I regarded herself as a paragon of cleanliness. She declared that she bathed once every three months, whether she needed it or not

19. Owls are the only birds that can see the colour blue.

20. A man named Charles Osborne had the hiccups for 69 years.

21. A giraffe can clean its ears with its 21-inch (about 53 centimeters) tongue.

23. An ostrich's eye is bigger than its brain.

Can you match the animals and the facts?

Do you remember the facts? Can you fill in the gaps in the sentences? 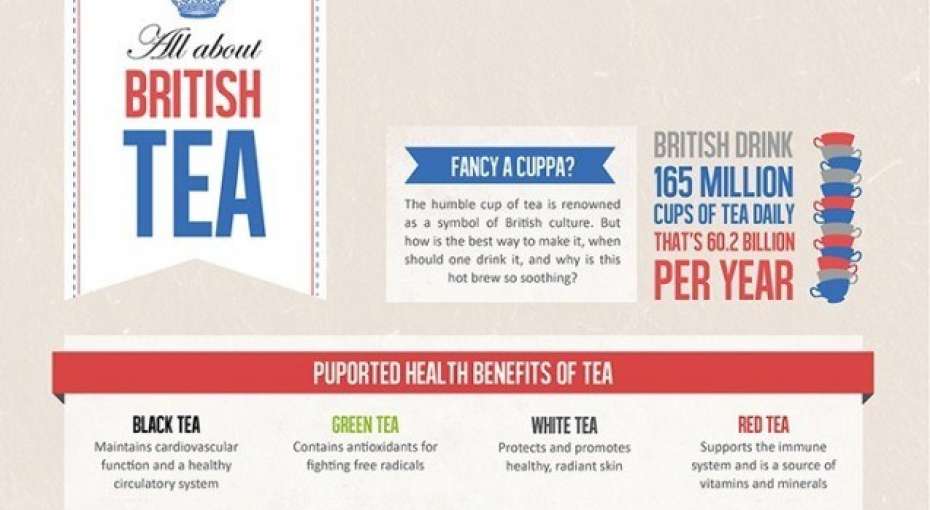 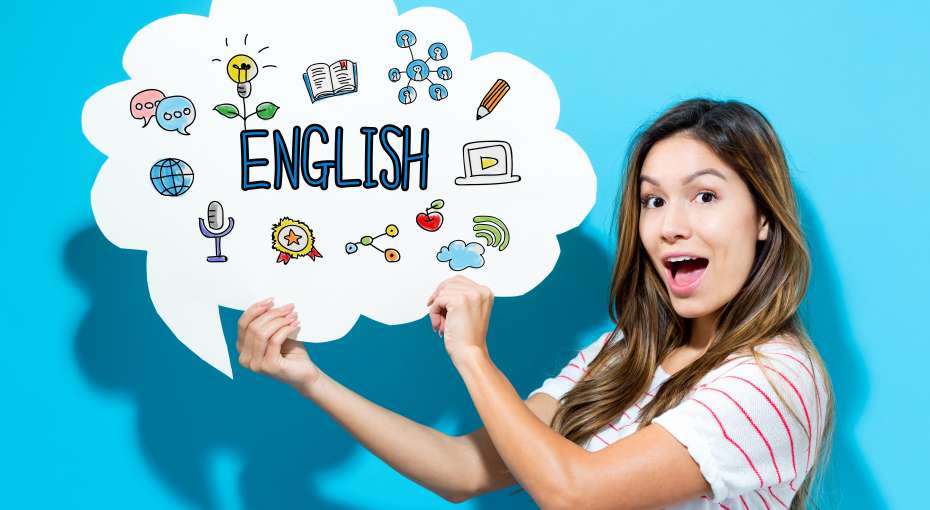 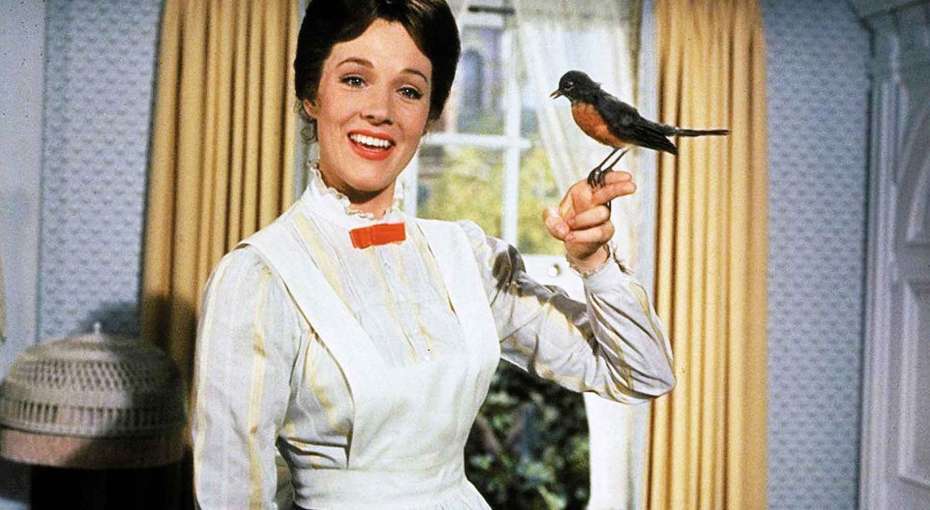 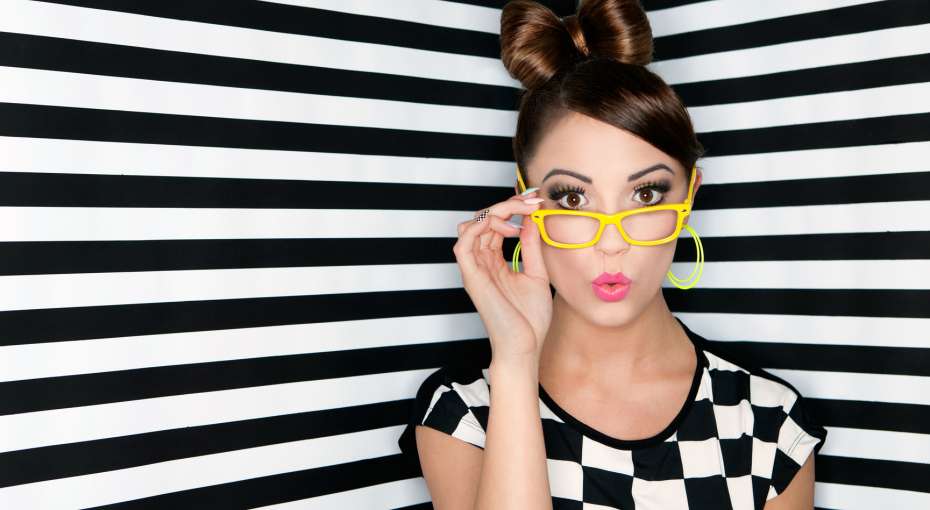