This little cutie might be old for his species, but that doesn’t stop him from shooting hoops to pass the time.

Eddie the 16-year-old Southern sea otter was rescued from the sea after not being able to survive on his own and brought to the zoo in Southern California.

When the critter’s X-rays showed that he had arthritis in his elbows in 2013, zookeepers were put to the task of finding ways to keep Eddie’s joints healthy and active.

As it turns out, the elderly otter is the Michael Jordan of the sea.

“My name is Jenny DeGroot, I’m a marine life keeper here at Oregon Zoo and I’m the leader of the sea otter area. We’re behind the scenes of sea otter exhibit. Eddie is actually turning sixteen years old this year. He was a rescued sea otter of the California coast. He is a southern sea otter. He was unable to survive in the wild on his own and then he was brought here when Southwark opened the zoo in 2000. So he has been here ever since. Sea otters actually live only about 15 to 20 so at 16 Eddie is definitely considered geriatric. Eddie was taken for voluntary x-rays this past year and while taking those x-rays the vet staff determined that he has some arthritis in his elbows and the vets have recommended that we actually work those joints in order to help relieve the arthritis a little better and keep those joints moving. So we had to come up with a creative way to train Eddie to use those elbows and that’s why we trained him to play basketball. Eddie actually learned really quickly. He was probably making baskets the first week that I trained him. Eddie almost never misses and if he does miss he keeps going until he makes it. People actually won’t see Eddie performing this behaviour on exhibit. It’s actually trained behind the scenes in one of our holding pools for the sea otters, but the important thing to know about this behaviour is that it actually had a bigger purpose and that purpose was for health care. A lot of the behaviours that we train our animals are first and foremost another way to look at their health, to exercise their bodies in some way that is beneficial for them.”

How much do you know about Michael Jordan? Can you fill in the gaps in the sentences with the words given? 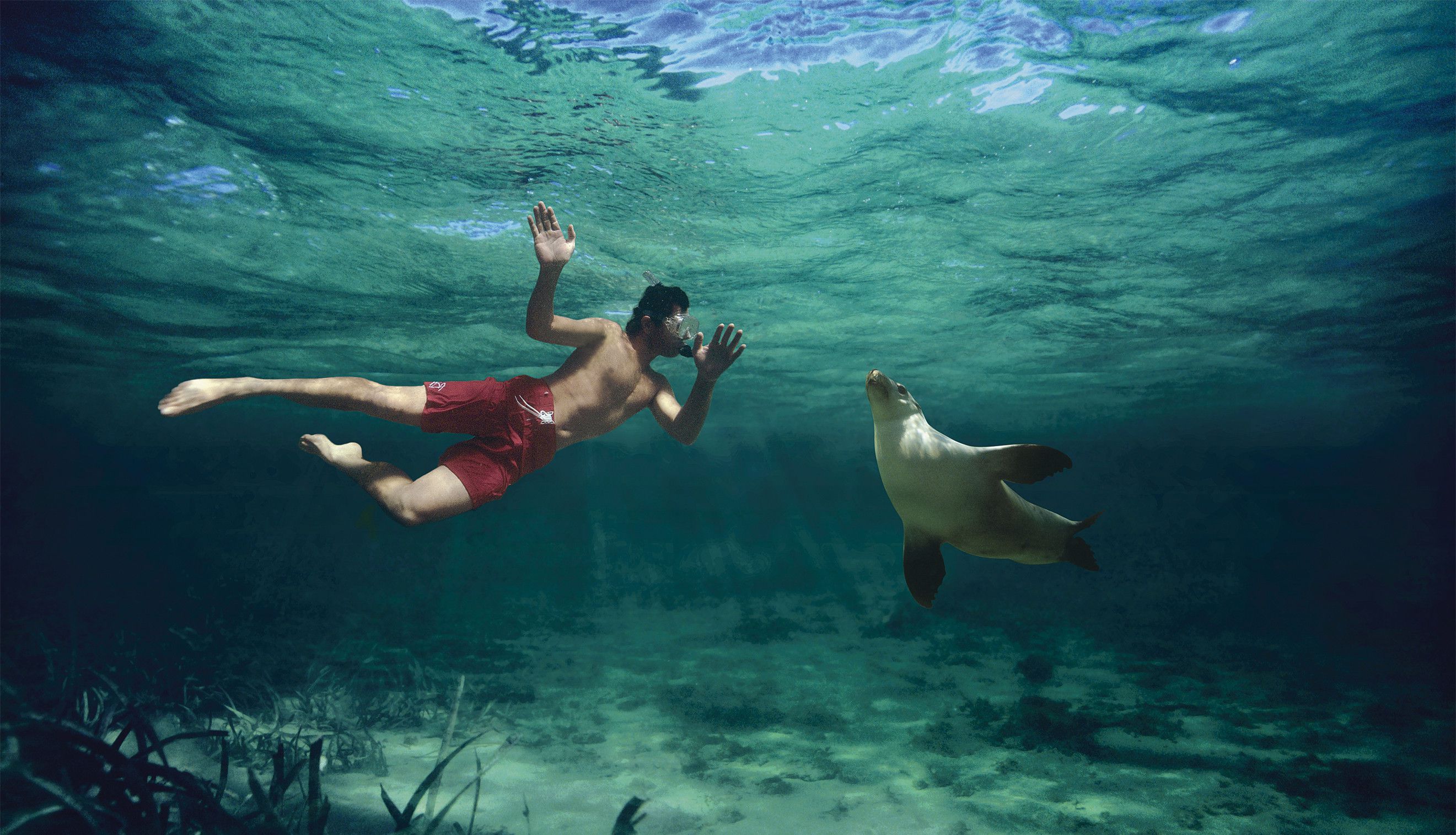