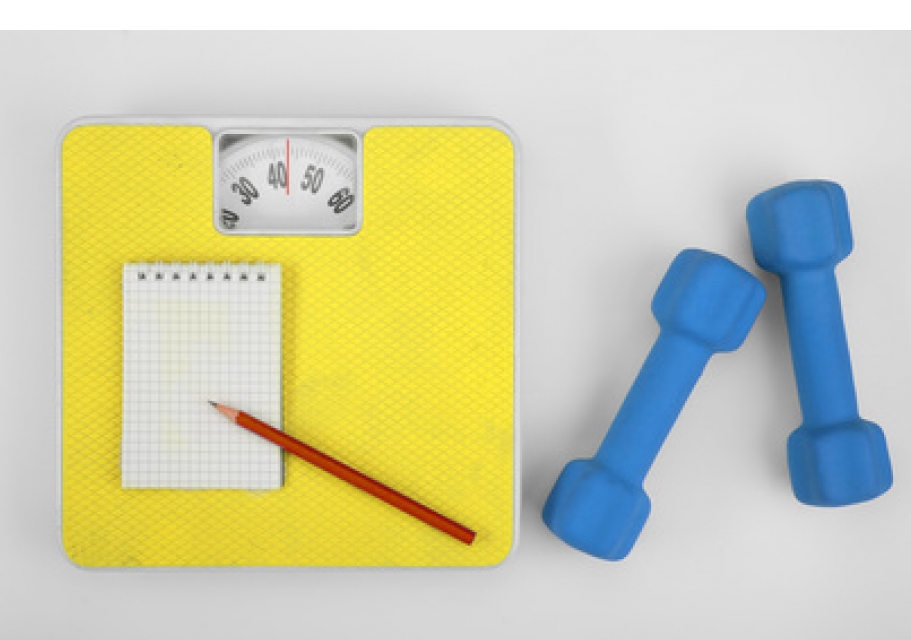 Second-born siblings may argue that firstborns get all the glory, but there may be a health benefit to coming in second: Firstborn women may be more likely to be overweight or obese than their later-born sisters, according to a new study in Sweden.

In the study, researchers looked at data from the Swedish Birth Register on nearly 13,500 pairs of sisters.  The data included the participants' weight when they were born, as well as their weight and height during their first pregnancies, at their first prenatal visit. These visits occurred, on average, when the women were 10 to 12 weeks pregnant.

The data showed that at birth, the firstborn sisters weighed a little less than their second-born sisters, on average. However, as adults in their first trimester of pregnancy, the firstborns had slightly higher BMIs, with an average of 24.4, whereas the average BMI of the second-borns was 23.8. The difference may seem small, but it was statistically meaningful, according to the study.

"This study backs up the findings of three earlier studies conducted by [the research team] in adult females, adult males and children of both sexes," Dr. Wayne Cutfield, senior author of the study and a professor of endocrinology at the University of Auckland in New Zealand, said in a statement. [11 Surprising Things That Can Make Us Gain Weight]

Together, the four studies show an increased risk of obesity in firstborn men and women, Cutfield said.

This study, published today (Aug. 26) in the Journal of Epidemiology and Community Health, is the largest of its kind carried out exclusively in adult female sibling pairs, the researchers said.

Exactly why being a firstborn might increase a person's risk for obesity is unknown, but the researchers speculated that the answer may lie in the womb — specifically, the placenta.

It’s possible that in later pregnancies, changes occur that increase the amount of blood supply to the placenta, Cutfield said. That means that during the first pregnancy, the blood vessels may be comparatively narrower, limiting blood flow, he said.

"This reduces nutrient supply, thus reprogramming the regulation of fat and glucose, so that in later life, the individual is at risk of storing more fat and having insulin that works less effectively," he said. Insulin resistance, a condition in which a person's body cells do not use insulin effectively, is a risk factor for Type 2 diabetes.

The findings suggest that it is possible that reduction in the size of the average family over the last century could play a small role in rising rates of obesity, he said. Smaller families mean there is a greater proportion of firstborn children, he said.

But the researchers cautioned that birth order is certainly not the only risk factor for obesity.

"Being born first is likely to be only a small contributor to the risk of developing obesity and diabetes — as the differences in obesity and insulin resistance between firstborn and later-born are not large," Cutfield said.

Still, the results provide firstborns with information that could positively influence lifestyle choices, such as regular exercise and a healthy diet, he said.

But fret not, firstborns – it's not all bad news. There's also evidence that firstborns are smarter than later-born siblings. 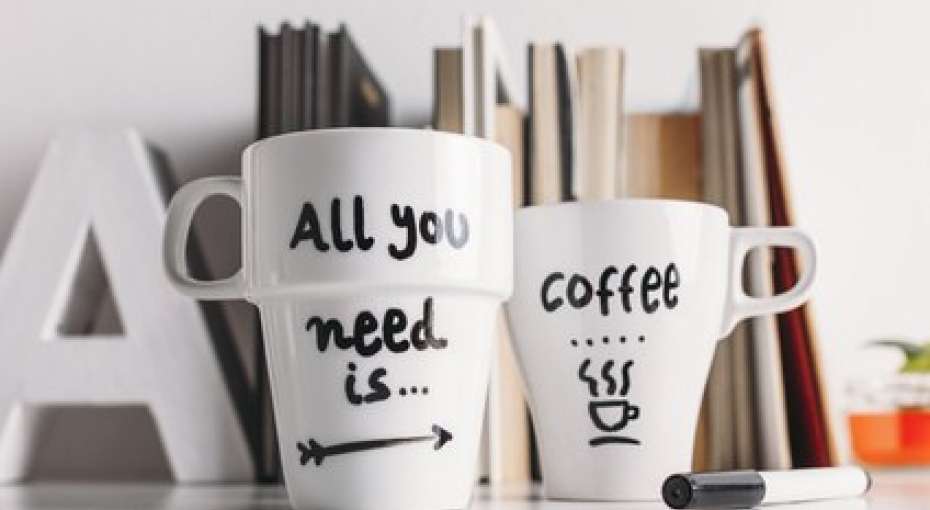 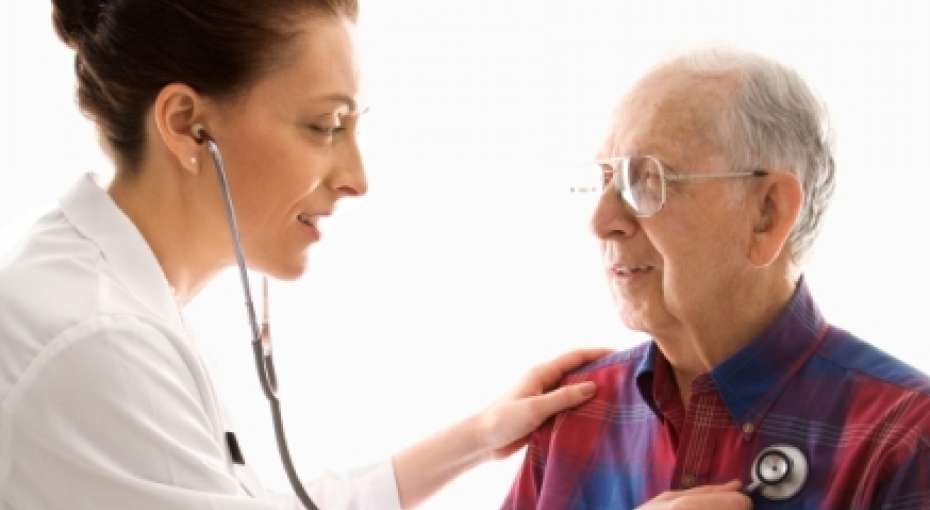 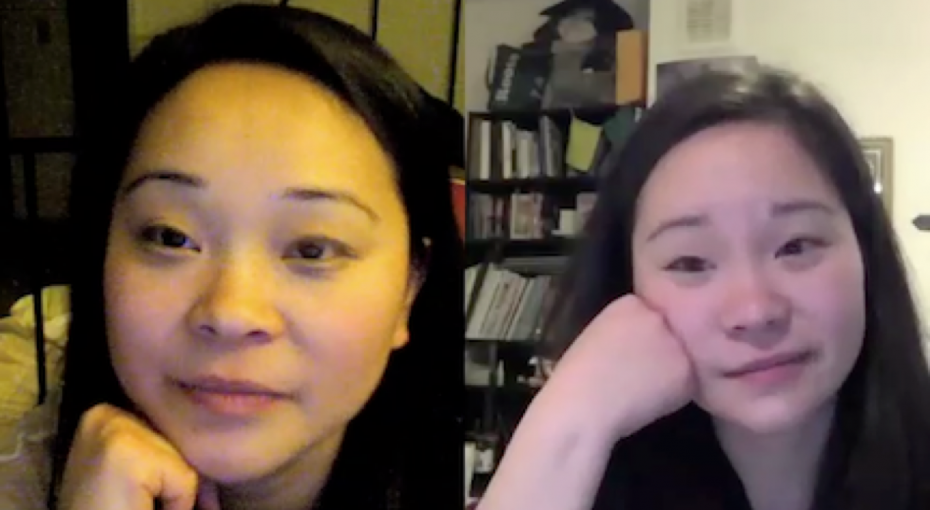 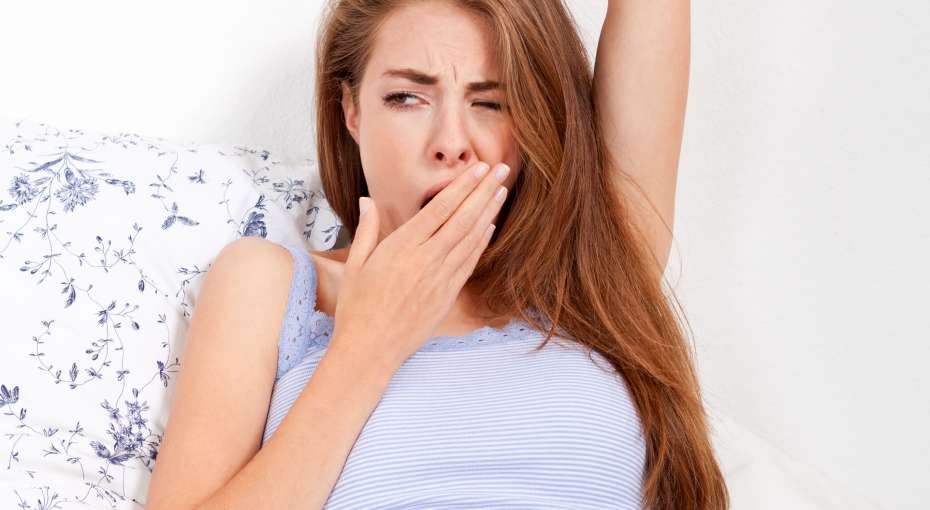 Read the text and complete the tasks that follow. Choose a, b, c or d. Put a circle round the most appropriate answer.
Tovább
Iratkozz fel ingyenes napi leckéinkre!