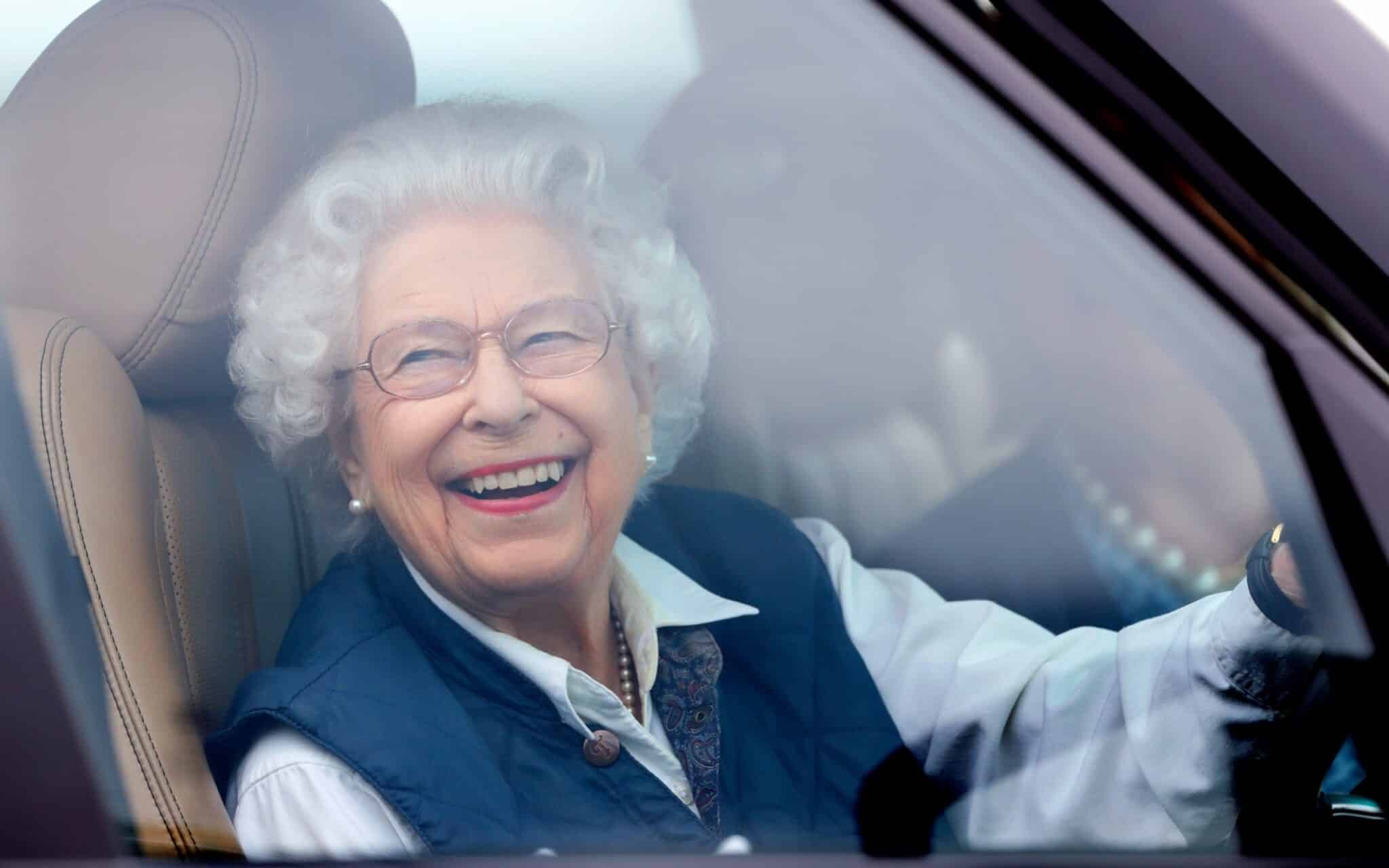 There has been much solemnity and seriousness in the Queen’s life – but as she reaches her 96th birthday, what has often been overlooked is her sense of humour.

The Queen’s well-developed “sense of the absurd” has been a vital private outlet from such a highly choreographed public life, where she often has to remain straight-faced, he says.

“She obviously takes her job seriously – but at the same time, it doesn’t stop her having a sense of the ridiculous,” Mr Lacey says.

Historian and author Sir Anthony Seldon says: “A defining characteristic is that she doesn’t take herself too seriously. It’s significantly contributed to the success of her reign.”

He says. “She’s able to laugh off misfortune and keep going.”

In private, the Queen is said to be a very good mimic, according to Mr Lacey, a historical consultant on Netflix series The Crown.

She is said to do a particularly good impression of the former Russian leader Boris Yeltsin, says Karen Dolby, author of the Wicked Wit of Queen Elizabeth II.

And she imitates other politicians, clerics and TV characters.

Mr Lacey describes the Queen’s humour as often “self–deprecating and mildly making fun of herself”.

He gives the example of a politician who had the embarrassment of their mobile phone going off during a private conversation with the Queen.

After the phone was switched off, the Queen said: “I hope it wasn’t someone important.”

Ms Dolby particularly likes the story of the Queen accidentally meeting some American tourists during a rainy walk with a protection officer near her home at Balmoral.

Not recognising the wrapped-up figure, the tourists asked if she had ever met the Queen.

“No, but he has,” she replied, pointing to the protection officer beside her.

On another private trip, shopping in Norfolk, a shop assistant told her: “You look just like the Queen.”

To which the Queen is said to have replied: “How reassuring.”

Humour is also a useful way of breaking the ice and defusing tension when people are nervous around her.

“She’s quick to see when people are not at ease,” Sir Anthony says.

“The ability to be entertained and to see the funny side of life helps to keep her in contact with people.”

The Queen has met many comedians, including Tommy Cooper, who Ms Dolby recounts once asked

The Queen has spent a life under scrutiny, the constant focus of attention at high-profile ceremonies.

In such stressful situations laughter is a hugely important response, according to Audrey Tang, of the British Psychological Society.

“It’s that gesture of shared relief,” she says.

It is also a “bonding experience” and the Queen and Prince Philip were said to have shared a great ability to laugh together.

But it can get complicated.

Laughing privately after an event is fine – but everyone must have suffered that terrible feeling of a fit of the giggles at the wrong time.

Such “incongruous emotions” can be a natural and involuntary response to feeling overwhelmed or wanting to relieve the stress of a moment, Dr Tang says.

Ms Dolby describes when the Queen seemed to be fighting the giggles at a formal signing ceremony, after Canadian prime minister Jean Chretien snapped off the top of his pen and then audibly swore.

“She likes the absurd – and when things go wrong, she’s more likely to be amused than annoyed,” Sir Anthony says.

Photographer Chris Young captured the Queen dissolving into giggles when a swarm of bees disrupted a military review at Windsor Castle, in 2003.

“I recognised that it was a human moment,” Mr Young said.

In her 1991 Christmas message, the Queen gave her own thoughts.

“Let us not take ourselves too seriously,” she said.

“None of us has a monopoly on wisdom.”

1.T; the Queen is said to be a very good mimic

2.T; Mr Lacey describes the Queen’s humour as often “self-deprecating and mildly making fun of herself”.

3.F; not ignite but defuse tension

4.NM, The ability to be entertained and to see the funny side of life helps to keep her in contact with people.” – maintain contact, improve contact wasn’t mentioned

5.T; she’s more likely to be amused than annoyed 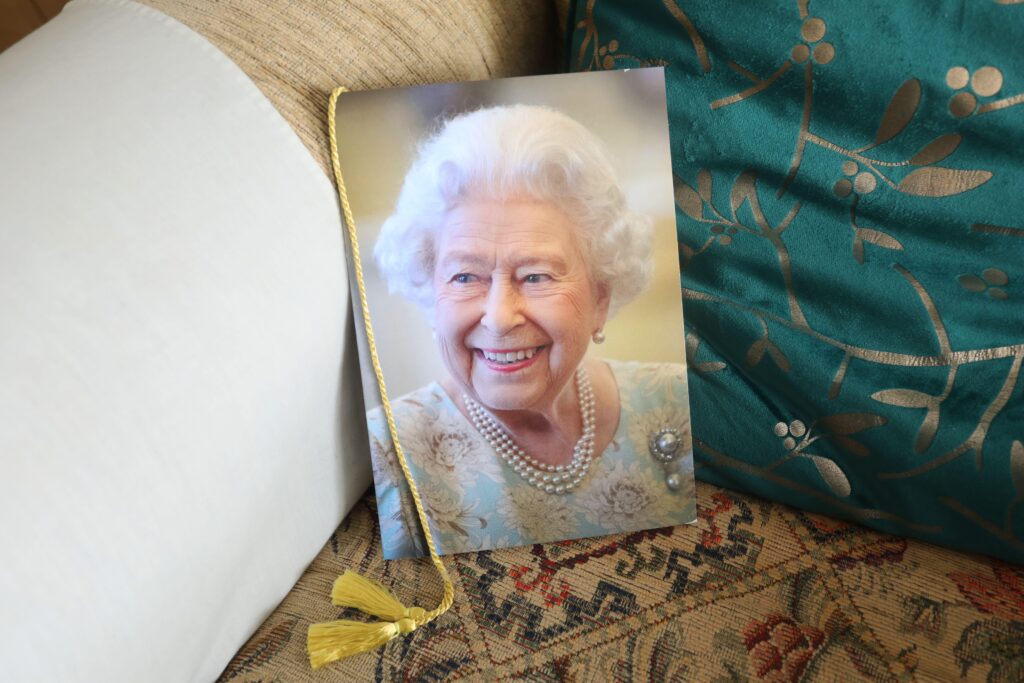 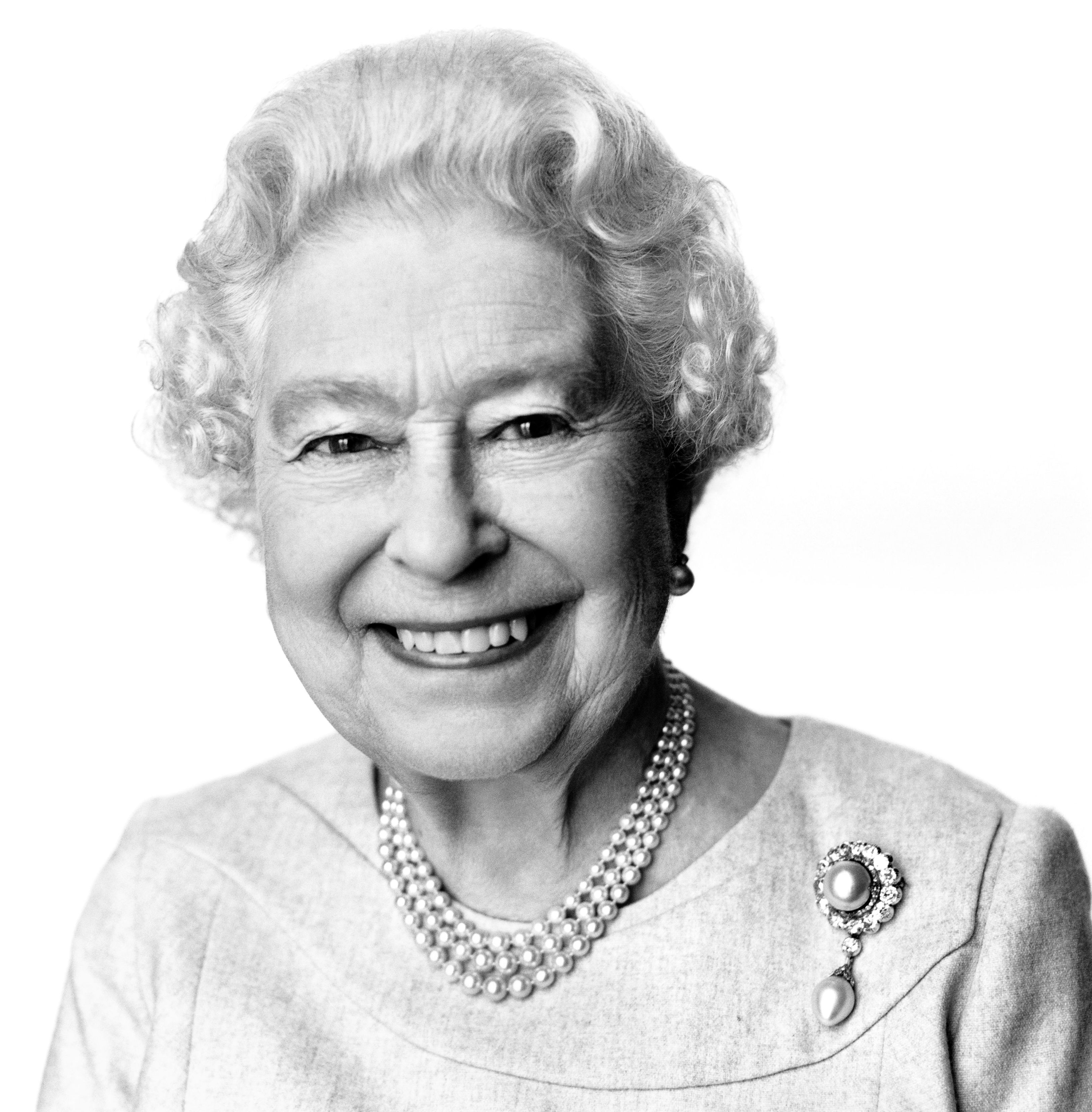 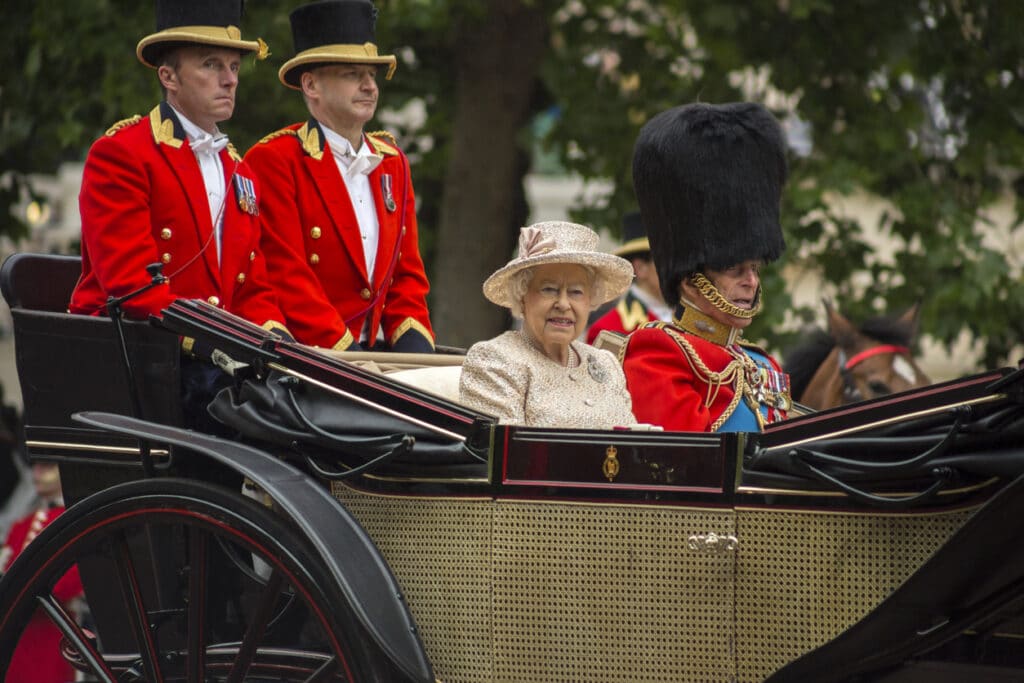