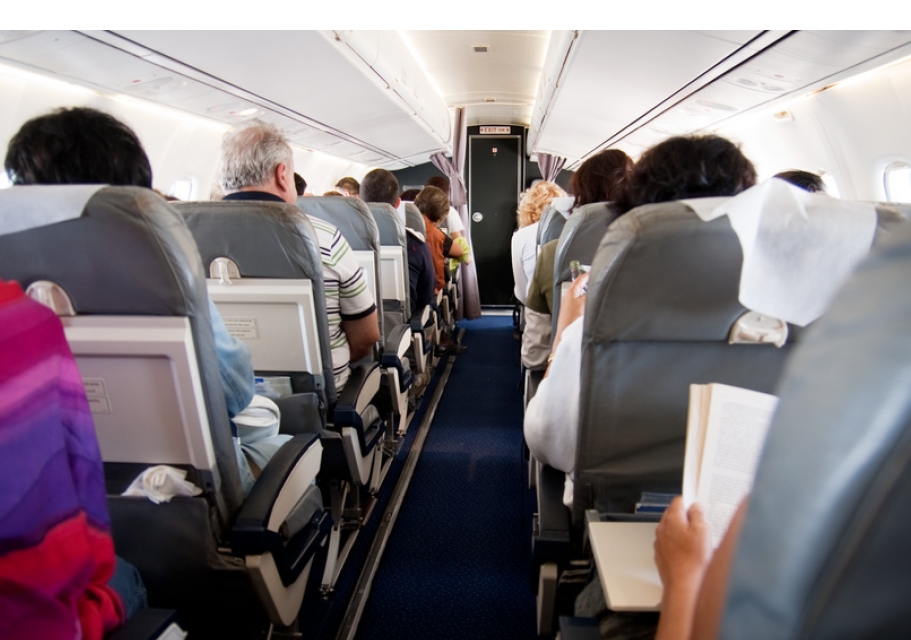 For years aircraft passengers have been instructed to turn off their electronic devices during take-off and landing, because their phones, tablets and computers could interfere with the plane's navigational equipment. But from this afternoon, Qantas and Virgin Australia will allow passengers to use electronic devices through the duration of flights, putting an end to the myth that these devices interfere with modern aircraft. 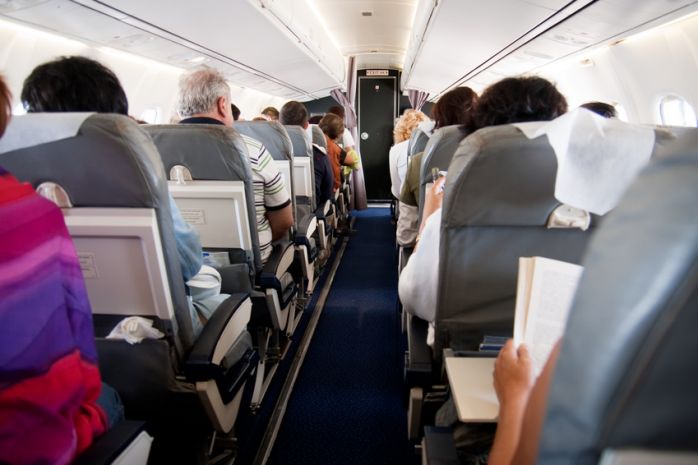 Waste from aeroplanes is held in a tank until the aircraft lands. It is physically impossible for the pilot to empty the tank while the plane is in the air. People regularly report having waste fall on them, but it almost always turns out to be bird droppings.

2. You can get stuck on a plane toilet if you flush while sitting down: MOSTLY MYTH

It is possible to get stuck on a toilet if your body forms a perfect seal on the toilet seat. However, this is very difficult to do.

3. Oxygen masks get you high: MYTH

4. You should be cautious about drinking the water: FACT

A US study in 2009 found that the water in one out of every seven planes did not meet safety standards. The water supply of some of the planes was infected by E. coli, which is a leading cause of food poisoning.

5. The air on planes is full of germs: MYTH

In reality, the air in an aeroplane is heavily filtered and carries fewer germs than the air in most crowded spaces. Underfloor filters used to treat the cabin air are described by Boeing as being of 'hospital quality' and capturing between 94 and 99.9 percent of airborne microbes.

6. Your tray table is a petri dish of germs: FACT

You may not get sick from the air you breathe on a plane, but you could get sick from everything else. A 2007 study found that 60 percent of all tray tables on three major American airlines had traces of the bug MRSA.

7. Opening a plane door while the plane is flying could lead to everyone being sucked out: MYTH

Since the cabin is so highly pressurised, opening the doors when the plane is at cruising altitude is nearly impossible.

Lightning strikes a commercial plane approximately once a year, but an aeroplane has not been downed by lightning since 1967. Planes have to pass safety tests that mean if they are struck by lightning the current flows through the exterior of the plane to another extremity point.

9. You get drunk more quickly on a plane: MYTH

This myth has been tried and tested and there is nothing scientific to support the idea that you get drunk faster. Perhaps this myth has more to do with the supply of free booze than cabin pressure.

10. Smoking is banned on toilets but the toilets are fitted with ashtrays anyway: FACT

Despite the fact that smoking on planes has been banned for over a decade, aircraft are obliged to provide ashtrays so that if a smoker succumbs to temptation, they can dispose of their cigarette butt safely. 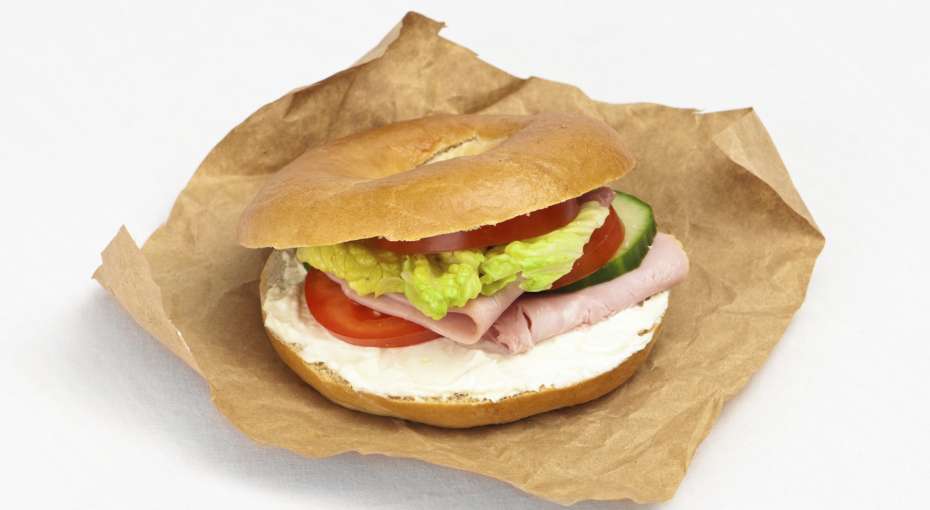 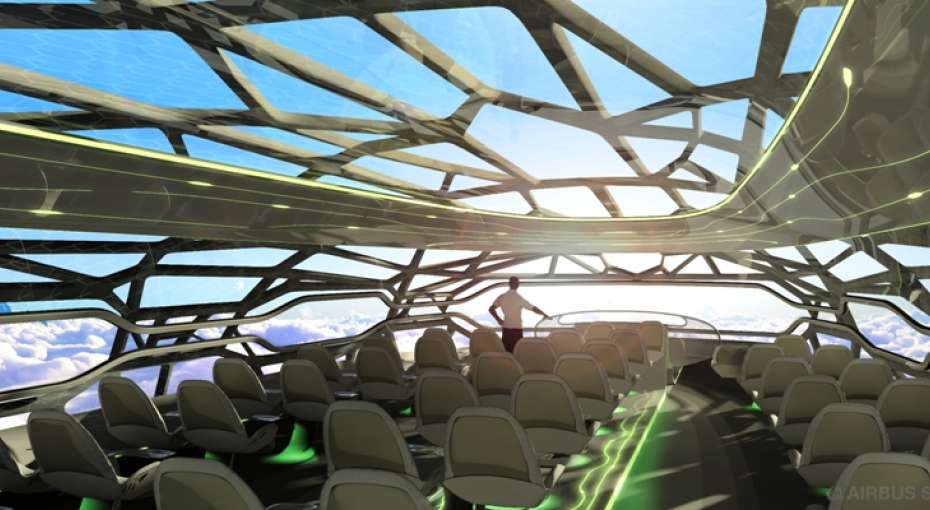 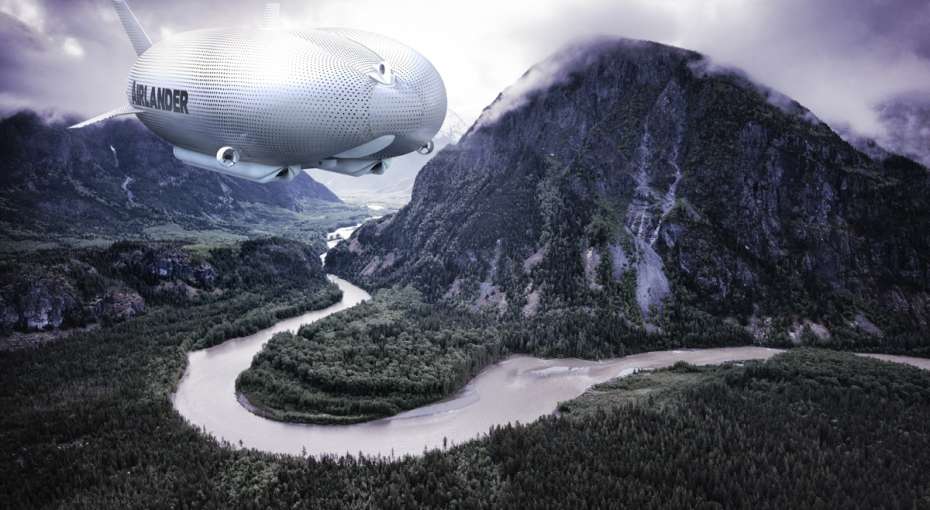 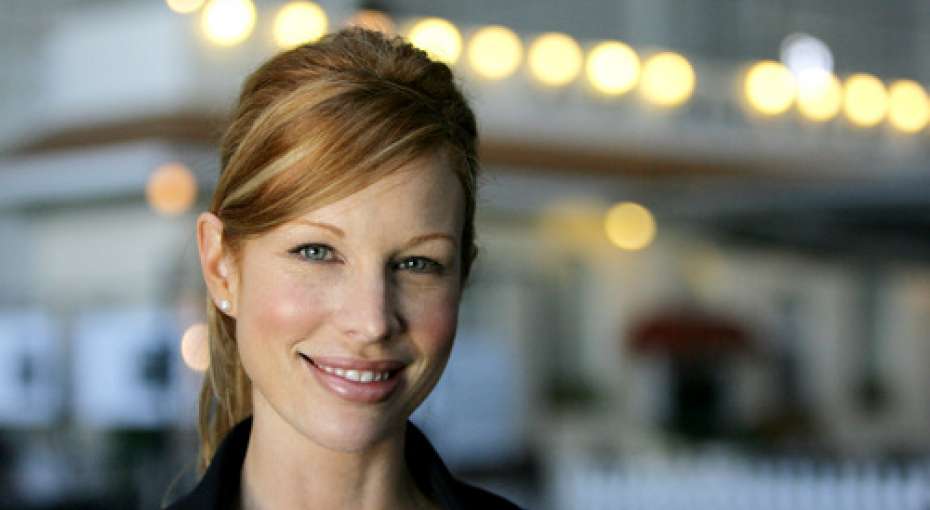