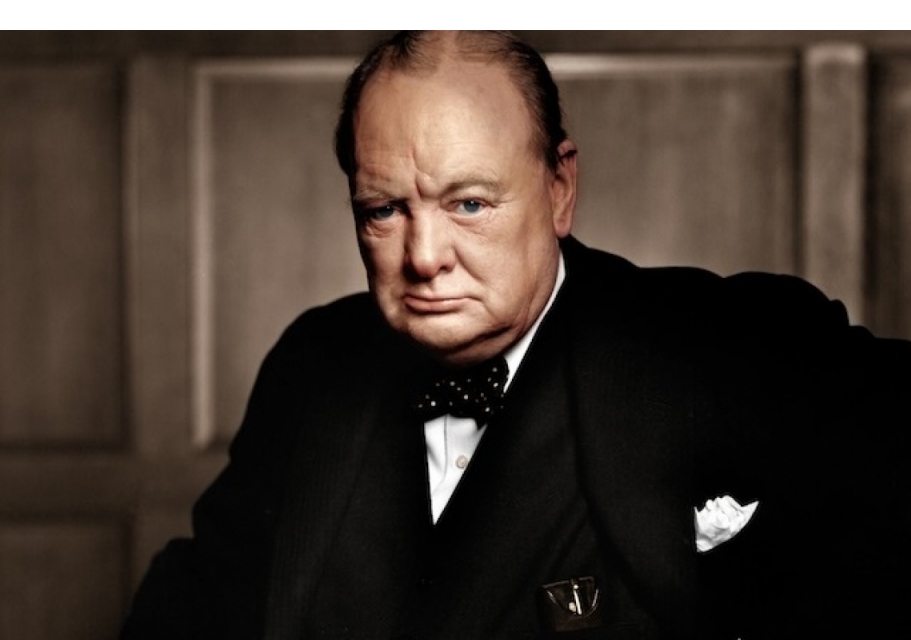 The “greatest Briton” or the “British Bulldog” as people like to call him was a very interesting person. He is one of the best-known and one of the greatest statesmen of the 20th century but he was far from being a boring politician. He is famous for his witty sayings, he liked to paint and he even won the Nobel Prize in Literature in 1953 for his six-volume history of World War II beating E. M. Forster and Ernest Hemingway.

He once said, “For my part, I consider that it will be found much better by all parties to leave the past to history, especially as I propose to write that history myself.”  and  "History is written by the victors." Mission accomplished. He was the victor of his time and certainly led Britain to victory at a time of need.

He was born on November 30th, 1874 in Oxfordshire, England. He was actually born in a room in Blenheim Palace. His parents were wealthy aristocrats. His father, Lord Randolph Churchill, was a politician holding many high offices in the British government. His mother, Jennie Jerome, was American.

He was a bad student when he was a child. He was educated at the Harrow school, where he performed so poorly that he did not even bother to apply to Oxford or Cambridge. Instead, in 1893 young Winston Churchill headed off to military school at Sandhurst. It was only at the third attempt that he managed to pass the entrance examination to the Royal Military College. Upon graduation he joined the British cavalry. He travelled to many places with the military working as a newspaper correspondent, writing stories about battles and military life.

During the Second Boer War in South Africa, Winston Churchill was captured and became a prisoner of war. He managed to escape through a bathroom window. As a result, he became something of a hero in Britain for a while. As a war reporter, he spent his 21st birthday in Cuba, acquiring two lifelong habits there – siestas and Havana cigars. He had a long siesta every day during World War II, and he said it enabled him to cope with the pressure.

In 1900 Churchill was elected to Parliament. He joined the House of Commons as a Conservative and delivered his first speech in 1901. He had a lisp and overcame this with diligent preparation. He always used detailed notes when he spoke. Four years later, he became a Liberal. Over the next 30 years he held a number of different offices in the government. He worked on progressive social reforms such as an eight-hour workday, a government-mandated minimum wage and a system of public health insurance.

In 1908 he married Clementine Hozier. He proposed to her in the Temple of Diana overlooking the lake at Blenheim Palace where they were sheltering from the rain. They got married in Westminster on 12 September 1908.

“I do not love and never will love any woman in the world but you.” – he wrote to his wife in 1909. Five children were born from their marriage. 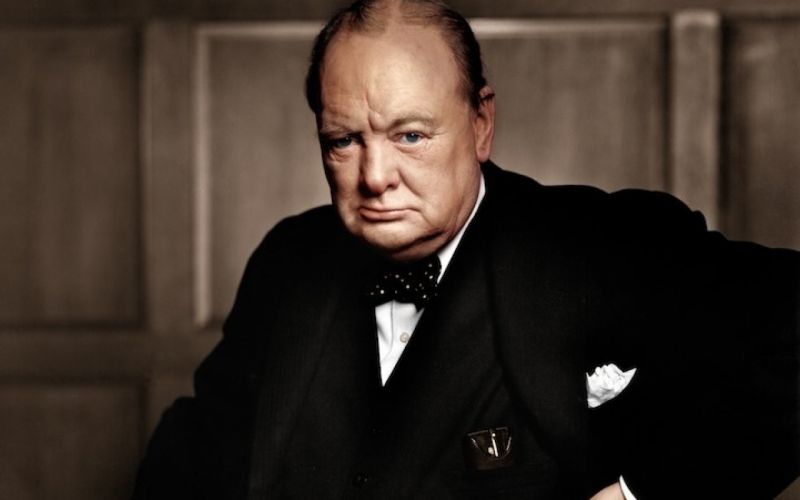 In 1911, Churchill turned his attention away from domestic politics. Noting that Germany was growing more powerful, he began to prepare Britain for war: He established the Royal Naval Air Service, modernized the British fleet and invented one of the earliest tanks.

At the outbreak of World War II, he became First Lord of the Admiralty in command of the Royal Navy. At that time the Prime Minister, Neville Chamberlain, wanted to appease Germany and Hitler. Churchill knew this would not work and warned the government that they needed to help fight Hitler or Hitler would soon take over all of Europe. As Germany continued to advance, the country lost confidence in Chamberlain. Finally, Chamberlain resigned and Winston Churchill was chosen to be his successor as Prime Minister on May 10, 1940.

“I have nothing to offer but blood, toil, tears and sweat,” Churchill said in his first speech as Prime Minister. “We have before us many, many long months of struggle and of suffering. You ask, what is our policy? I can say: It is to wage war, by sea, land and air, with all our might and with all the strength that God can give us;  You ask, what is our aim? I can answer in one word: It is victory, victory at all costs, victory in spite of all terror, victory, however long and hard the road may be; for without victory, there is no survival.” Just as Churchill predicted, the road to victory was long and difficult: France fell to the Nazis in June 1940. In July, German fighter planes began three months of devastating air raids on Britain. Though the future looked grim, Churchill did all he could to keep British spirits high. He gave stirring speeches in Parliament and on the radio. He inspired the country to keep fighting despite the bad circumstances. He also helped to forge an alliance of Allied Powers with the Soviet Union and the United States. With the Allies’ help the British were able to hold off Hitler. After a long and brutal war they were able to defeat the Germans.

After the war, Churchill's party lost the election and he was no longer Prime Minister. He was still a major leader in the government, however. In 1951, 77-year-old Winston Churchill became Prime Minister for the second time. He retired from the post in 1955. In 1953, Queen Elizabeth made Winston Churchill a knight of the Order of the Garter. He died in 1965, one year after retiring from Parliament. He was 90 years old.

World leaders and dignitaries gathered for his funeral service. Huge silent crowds lined the streets to pay their respects as his coffin travelled through central London to St Paul's Cathedral. Millions more around the world watched as the BBC broadcast the events live.

In the floor of Westminster Abbey in London, visitors can see a simple stone slab with the words: 'Remember Winston Churchill'.

Some interesting facts about Churchill

“I am easily satisfied with the very best.”

“I like pigs. Dogs look up to us. Cats look down on us. Pigs treat us as equals.”

"For myself, I am an optimist—it does not seem to be much use being anything else."

"You have enemies? Good. That means you've stood up for something, sometime in your life."

"Attitude is a little thing that makes a big difference."

"Personally, I'm always ready to learn, although I do not always like being taught." 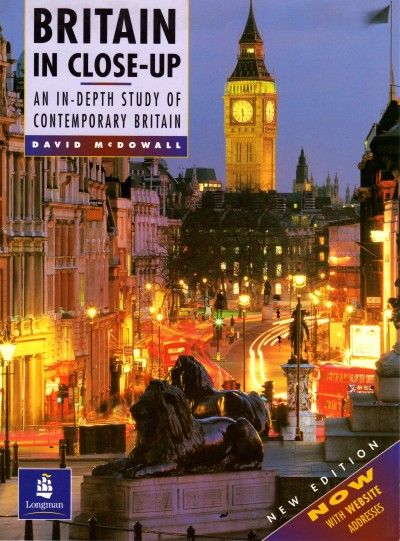 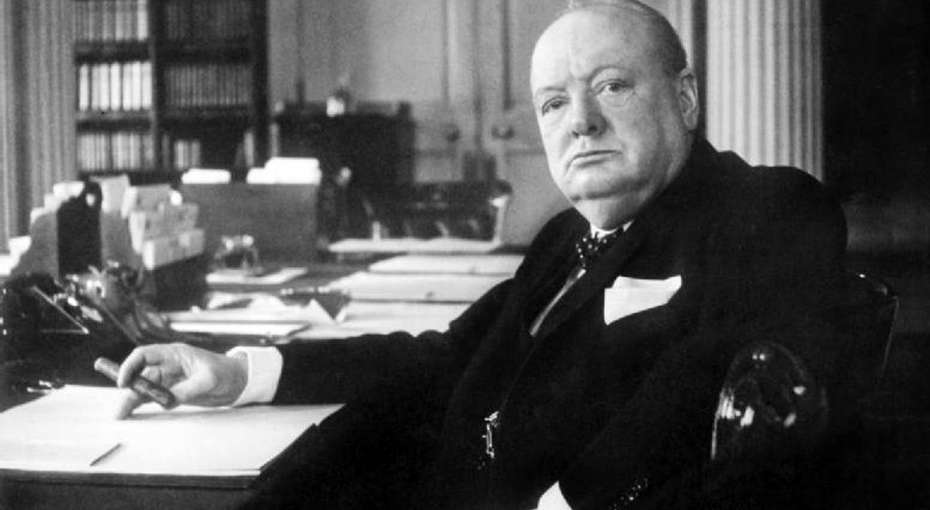 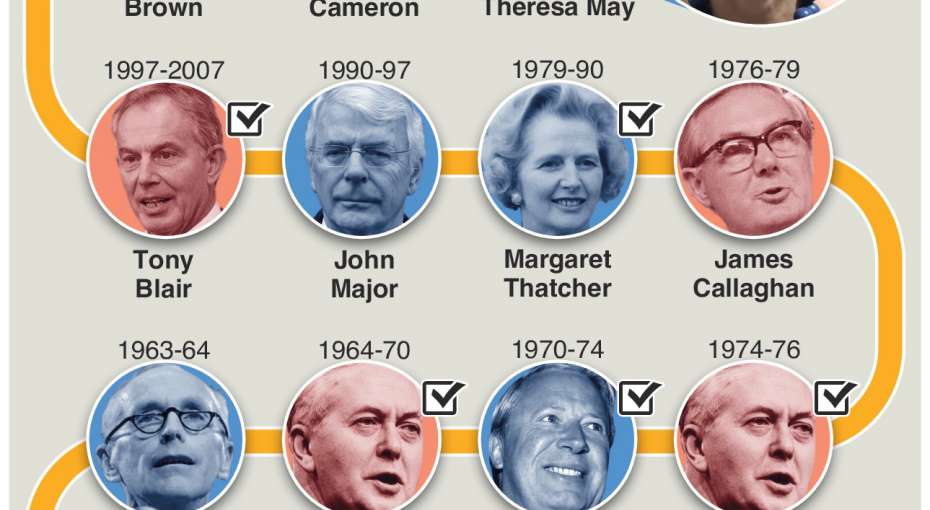 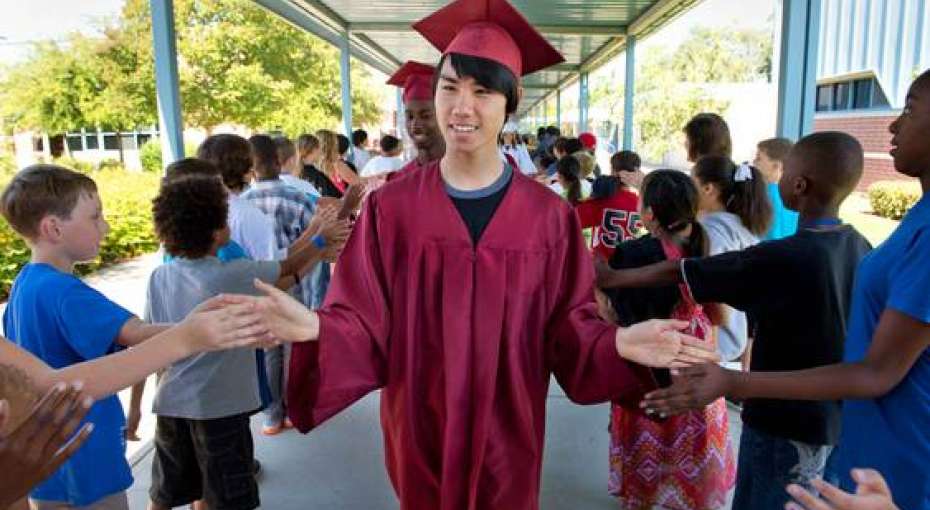 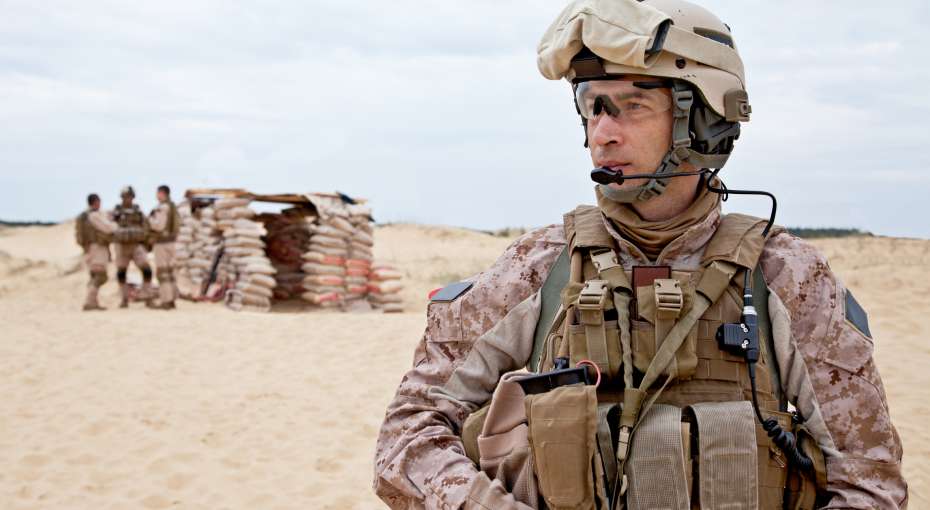