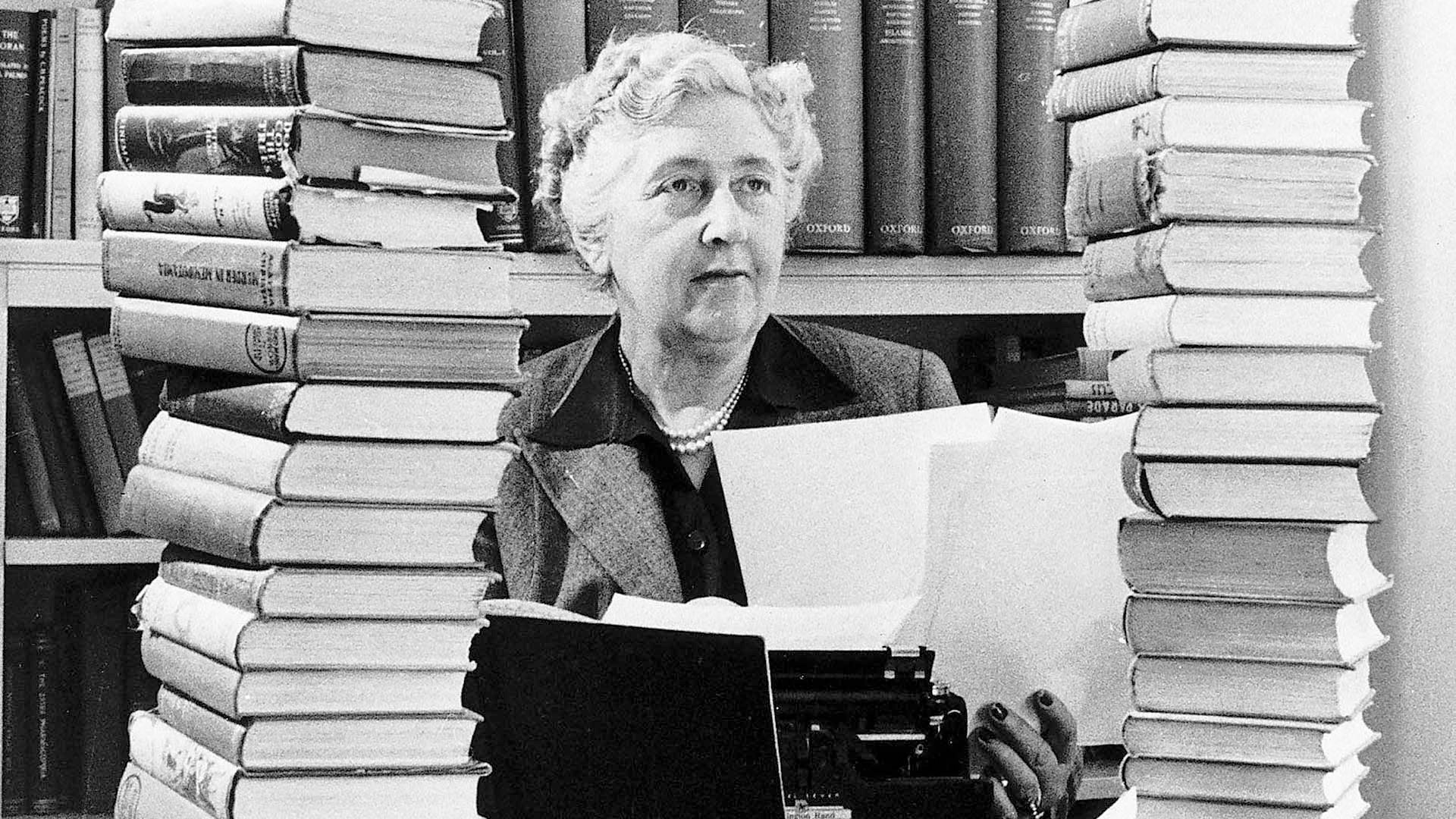 The stamps come complete with hidden clues and references, printed in special inks and micro text, to murders and key scenes in the famous novels.

Each stamp sums up one of Christie’s complex plots in a single frame with clues that point to the murderer hidden in the artwork. These ‘hidden clues’ are revealed with exposure to UV light, body heat, and of course, the use of a magnifying glass.

Novels featured in the stamps – which will be available for a year  – include Murder on the Orient Express, The Body in the Library, And Then There Were None, The Murder of Roger Ackroyd,  A Murder is Announced and The Mysterious Affair at Styles, which she wrote in 1916 but was published in 1920.

Clues and features include a figure, half-hidden and wielding a knife, letters, the names of the suspects and Poirot himself.

For example in Murder on The Orient Express there’s a red kimono character who distracts the viewer from the killer hidden behind a heat sensitive ink curtain. The curtain disappears when the stamp is touched, and names of suspects are written along the train track in micro text.

In The Mysterious Affair at Styles Poirot and Hastings investigate the crime scene – forming the skull, as the murderer used poison. The whole stamp is then reproduced in miniature on the poison bottle.

Each stamp also has a hidden letter, which combine across the set to spell ‘Agatha’. The presentation pack for the stamps is like a bookshelf packed with original objects, photographs, book covers and a timeline of the author’s life.

Designed by Jim Sutherland, the stamps were launched on the day of the best-selling British author’s birthday, September 15 2016.

Royal Mail also provided a special hand stamp on all mail posted in a post box in Christie’s town of birth, Torquay in Devon, for five days from September 15 to 19.

The British author, who died at the age of 85 on January 12 1976, is the best-selling novelist in history, outsold only by the Bible and Shakespeare, with over two billion copies of her books sold worldwide. 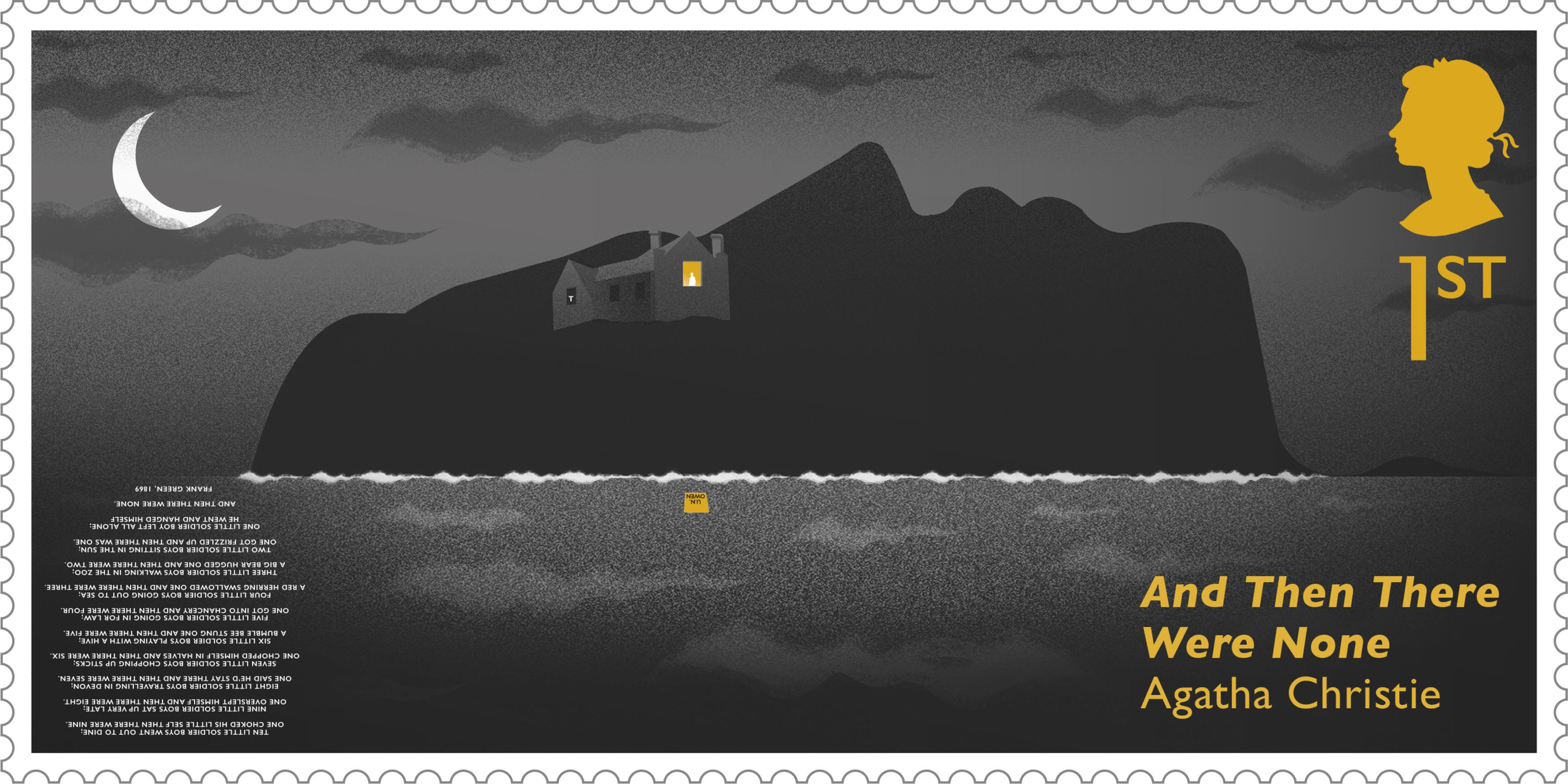 Can you fill in the gaps in the biography of Agatha Christie with the words given?

Agatha Christie, in full Dame Agatha Mary Clarissa Christie (15 September 1890 – 12 January 1976) was an English ________(1) of crime stories. Her books are very famous all over the world, and she sold a lot of books. Her stories are about ________(2) and finding out who did them. The most well-known characters in her books are Miss Marple and Hercule Poirot. Miss Marple is an old lady, and she talks to everyone. She uses logic to find out who is guilty of the murder. Hercule Poirot is a private detective from Belgium who lives in London. He likes to find out who did the murder by thinking about all the _______(3).

Christie was born in Torquay. She was married twice; she had a daughter called Rosalind Hicks. She worked in a hospital and in a pharmacy during World War I. She also wrote romance novels and plays. They were very _______(4) too. In 1971, she was honoured by the Queen with the title Dame Commander of the Order of the British Empire.

Christie died on 12 January 1976 at age 85 from natural causes at her Winterbrook House in the north of Cholsey parish, adjoining Wallingford in Oxfordshire (formerly part of Berkshire). She is _______ (5) in the nearby churchyard of St Mary’s, Cholsey. 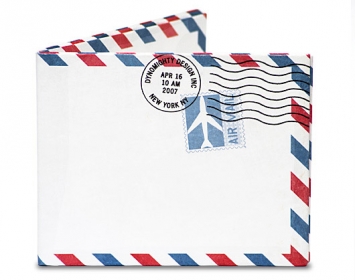 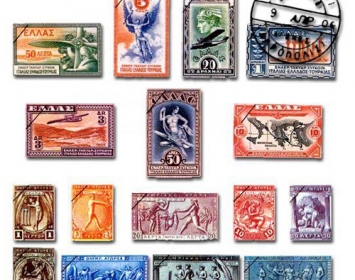 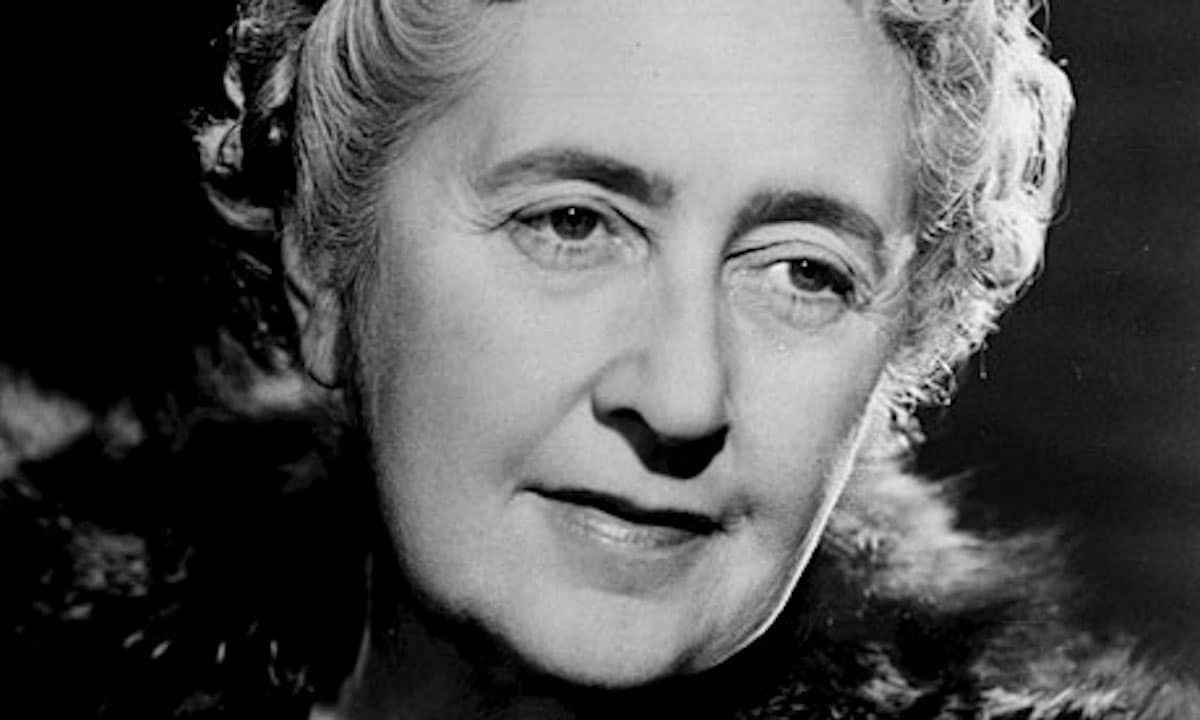 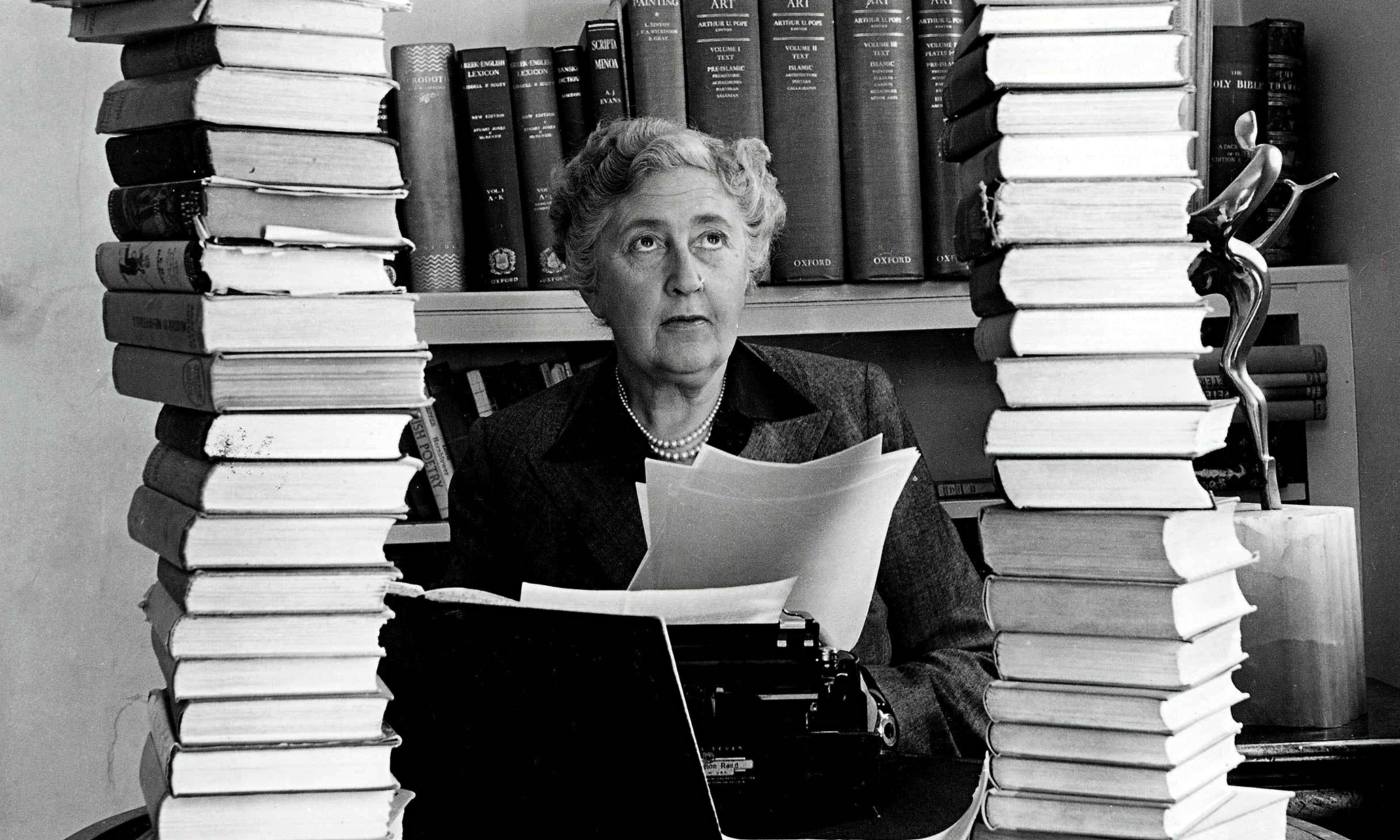