The Bank Kept Asking This Man for Money - Banking vocabulary 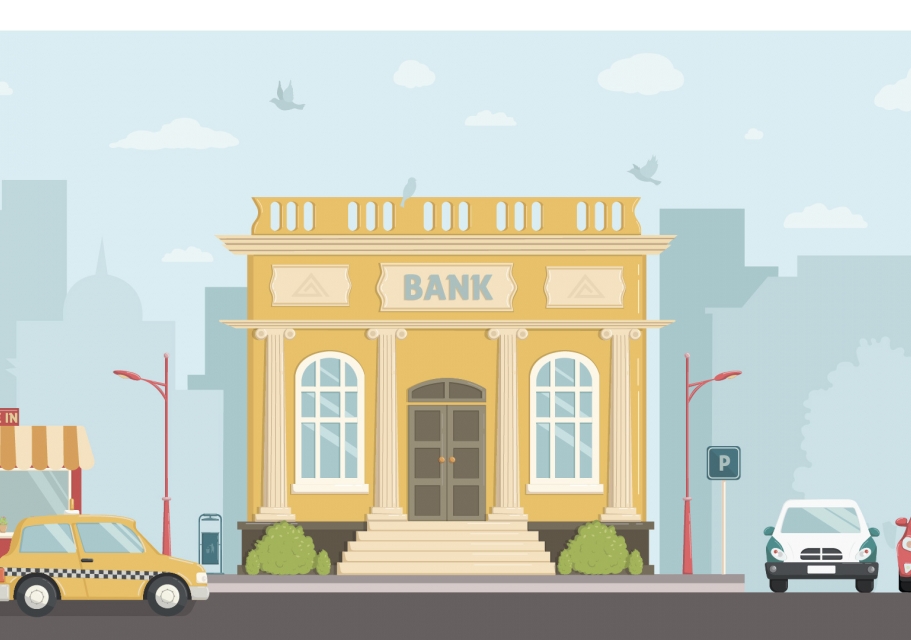 Dealing with a bank is a headache to start with, but sometimes they go that extra mile to be especially irritating.

This man had an interesting encounter, to say the least, with his bank about his credit card.

In March 1992, a man living in Newton, Massachusetts received a bill for a credit card that he had not yet used.

The balance was at $0.00 so he thought nothing of it and threw it away. In April, he received another and tossed that one away as well. The following month, the credit card company sent him a nasty note stating that they were going to cancel his card if he didn't send them the outstanding balance of $0.00.

In retrospect, he probably should have let them just cancel the card.

Instead, he called the credit card company and was told that the issue was a result of a computer error and that they would take care of it.

The following month he reasoned that, if other charges appeared on the card it would put an end to the nonsense at hand. So, he went out and used his card to make a purchase, but it was declined. He called the credit card company again and they said the card was cancelled for lack of payment. They apologized and said that, again, it had been a computer error and they would fix it right away.

The next day, he got a bill for $0.00 stating that payment on his account is overdue.

Assuming that this was yet another mistake, he ignored it. But the following month he received yet another bill saying he had ten days to pay his account in full or the company would take the issue to collections. Not knowing what else to do, he gave in and mailed a check for $0.00. The computer duly processed it and returned a statement to the effect that his account was paid in full.

A week later, the man's bank called him asking him why he wrote them a check for $0.00. He explained to them the problem at length.

The bank replied that the check had caused their check processing software to fail, and that the bank could not process any checks for any of their customers. The following month, the man received a letter from the bank saying that his check bounced, and that he still owed $0.00 and he needed to pay the balance immediately.

The man, who had been considering buying his wife a computer for her birthday, bought her a typewriter instead. 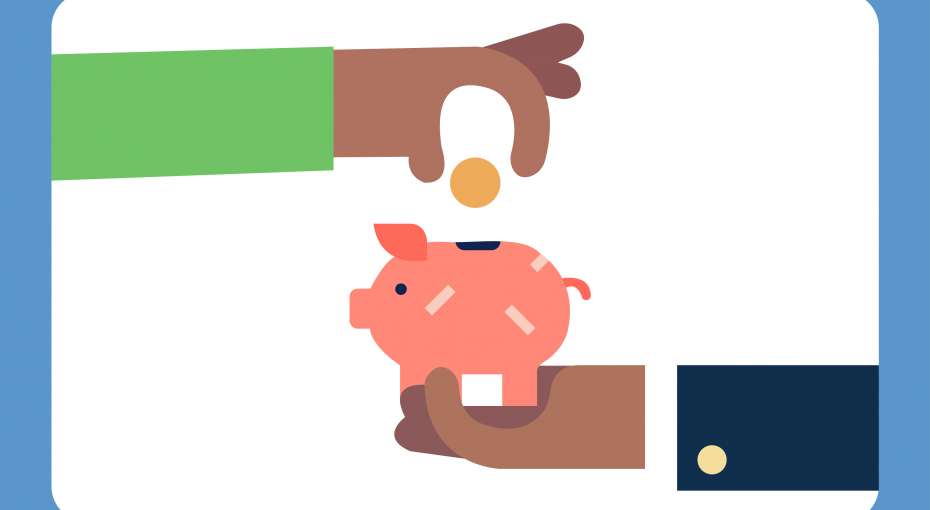 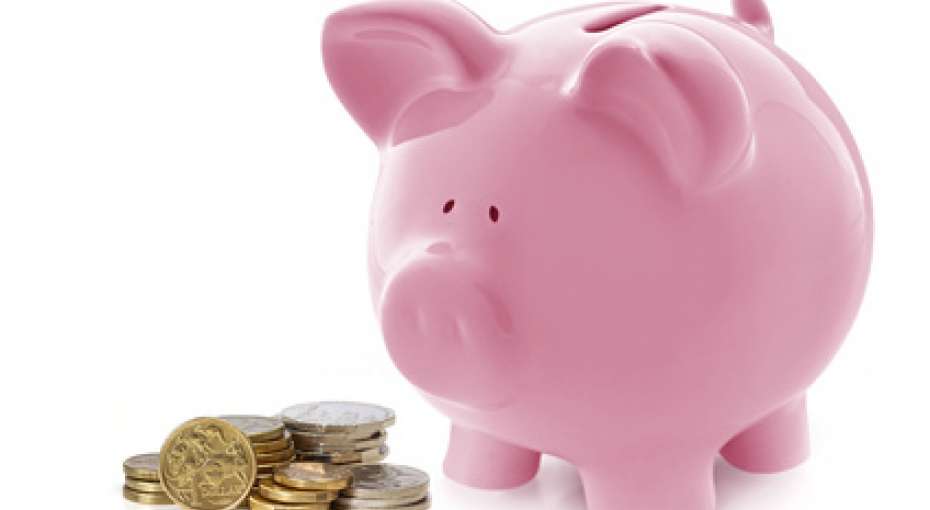 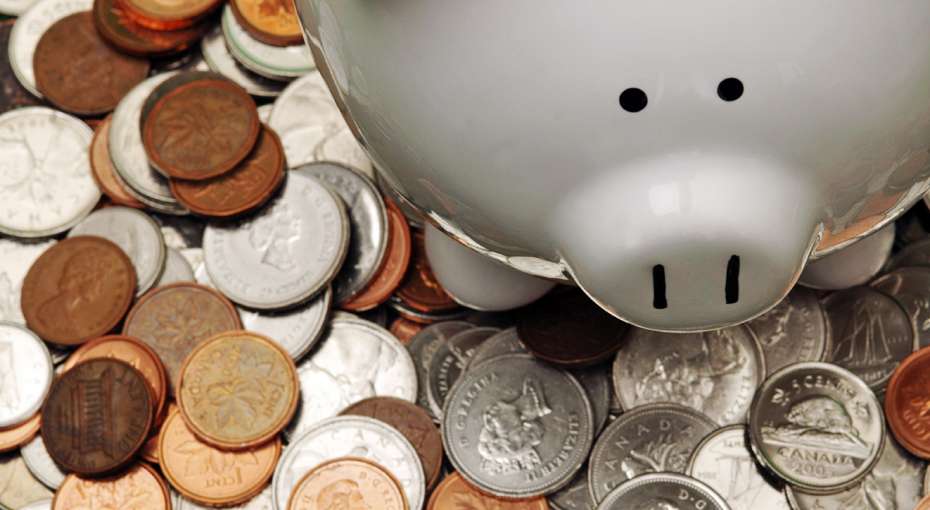 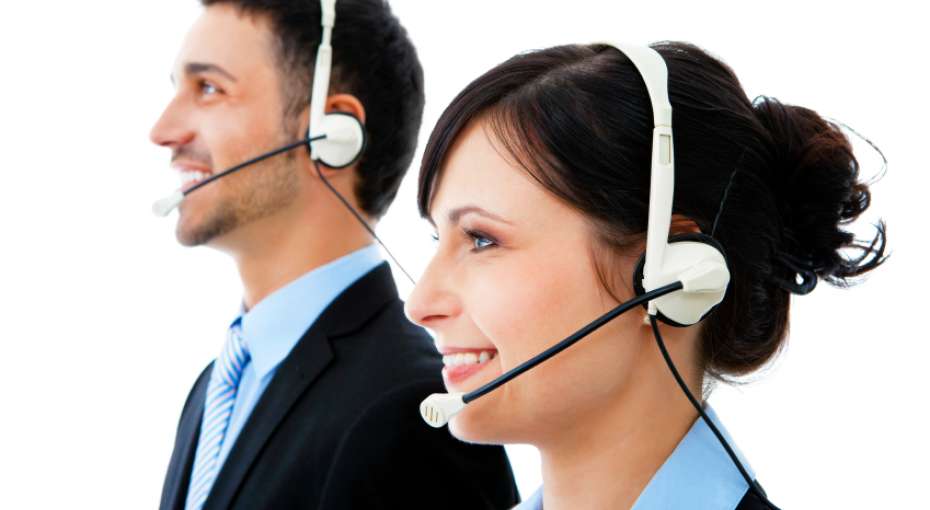