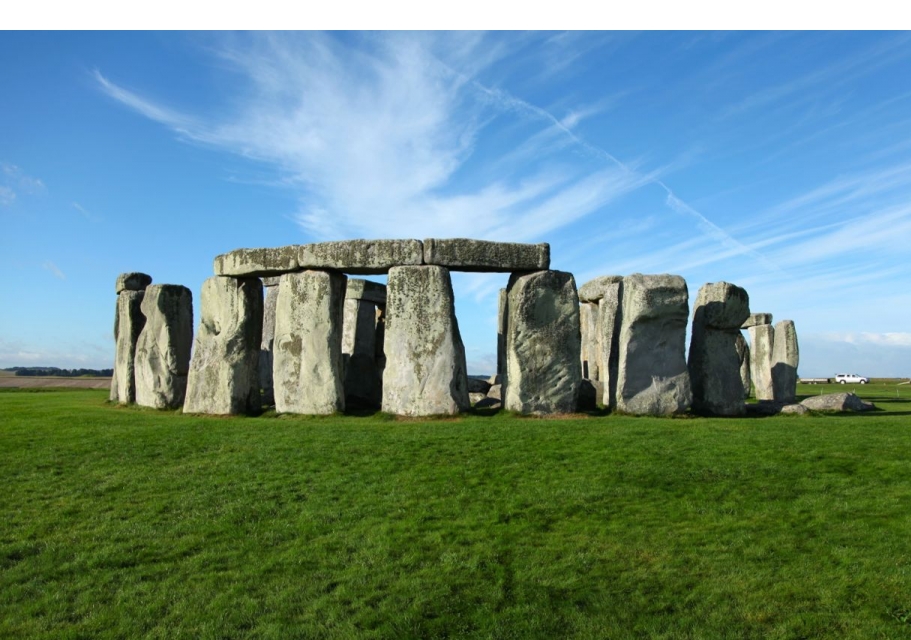 Stonehenge: Was the prehistoric monument built for rock music?

Researchers have claimed that giant Preseli Mountain bluestones were chosen to form part of Stonehenge because of their acoustic properties. According to experts from London’s Royal College of Art, some of the stones sound like bells, drums, and gongs when “played” or hit with hammers. Archaeologists have long pondered why stone age man transported bluestones 200 miles (322 km) from Pembrokeshire to the Wiltshire site. 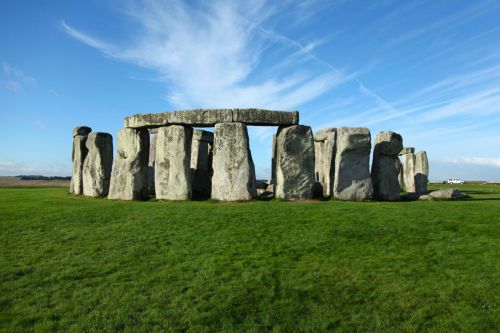 Researchers tested thousands of stones in Pembrokeshire during the project and a high proportion was found to “ring” when struck. Researcher Paul Devereux said: “There’s lots of different tones, you could play a tune. In fact, we have had percussionists who have played proper percussion pieces off the rocks.” 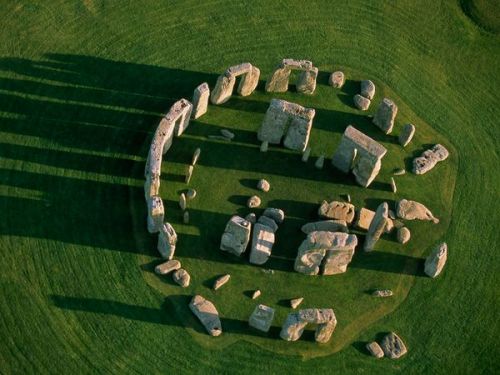 Musical rocks are known as “lithophones” and have long been associated with the area. A local tale in the nearby village of Maenclochog, which translates as “stone bells” or “ringing stones” suggests there were stones to the south of the village in the 18th century which rang like bells when struck.

Investigator Jon Wozencroft said researchers had feared the musical magic of the stones at Stonehenge might have been damaged after being set in concrete during the 1950s. Mr Wozencroft said the stones did resonate but not like those in Wales, which could be heard half a mile away. He said stone age people might have used the rocks to communicate with each other over long distances as there are marks on the stones where they have been struck. Paul Devereux added: “There had to be something special about these rocks. Why else would they take them from here all the way to Stonehenge?” 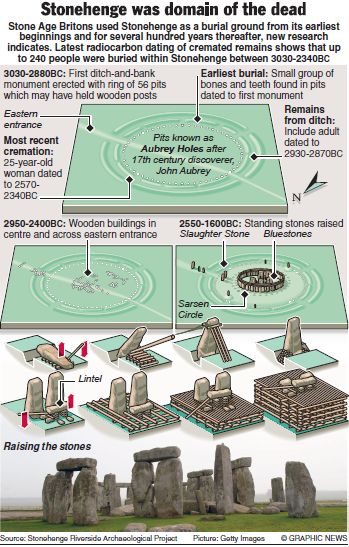 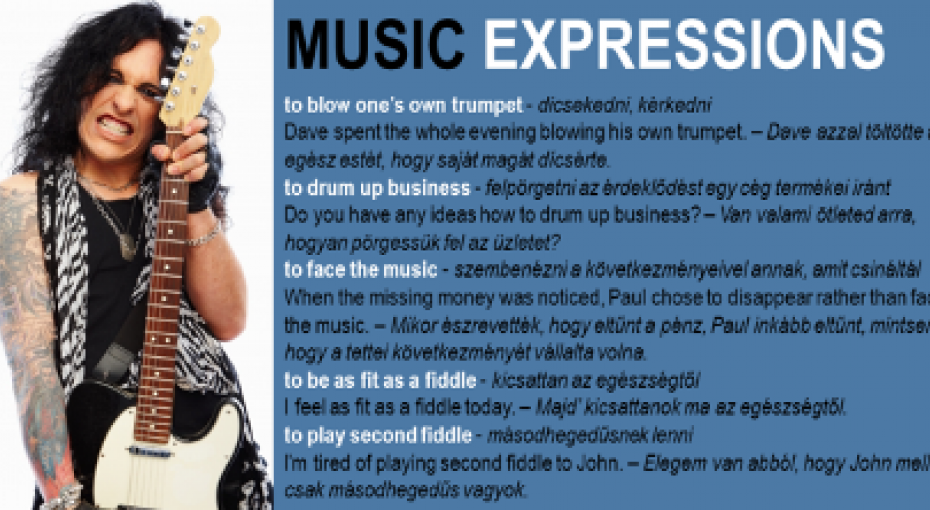 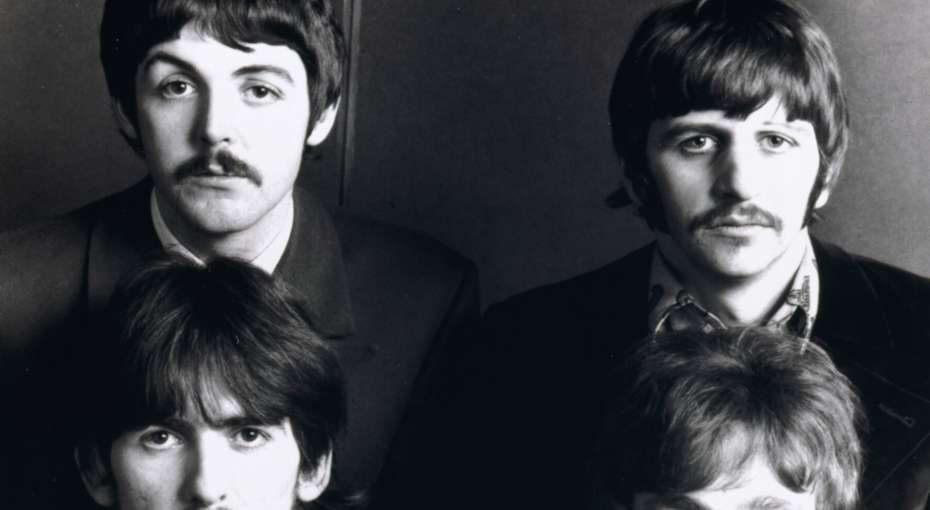 The Music of the 60s 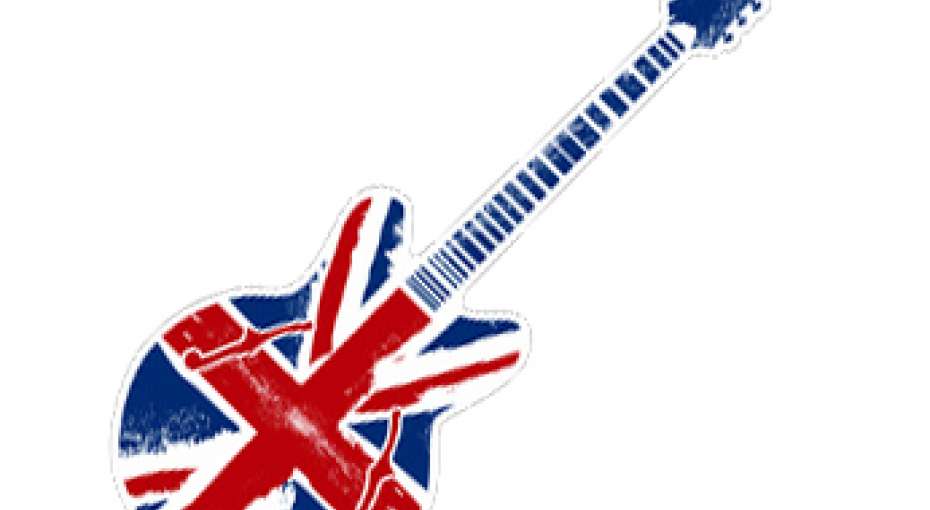