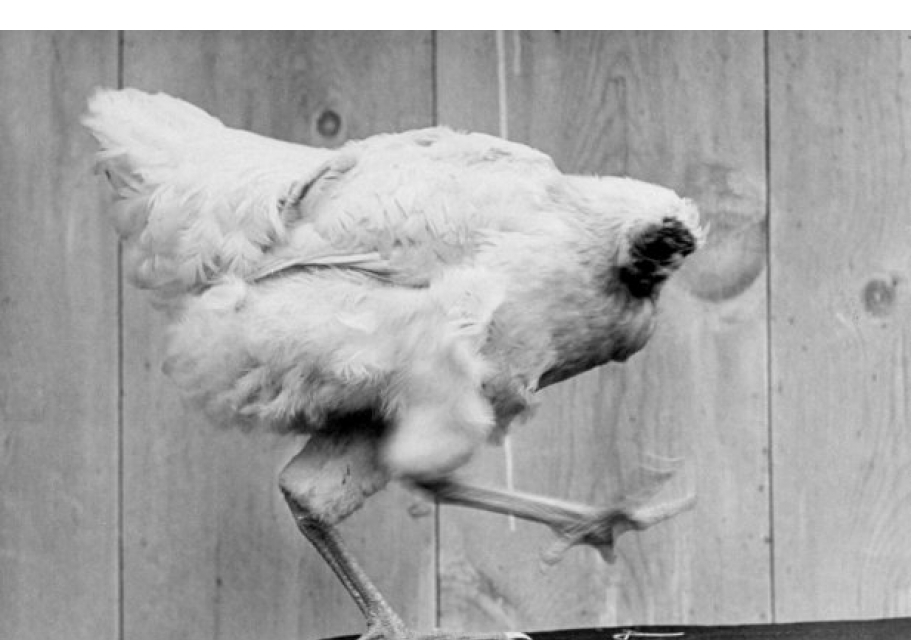 Meaning: If you do something like a headless chicken, you do it very quickly and without thinking carefully about what you are doing.

Usage: It is usually used in continuous tenses.

Origin: It comes from the phrase "to run like a headliess chicken" and from the fact that sometimes when the head of a chicken is cut off, it will run around in circles aimlessly until it dies. 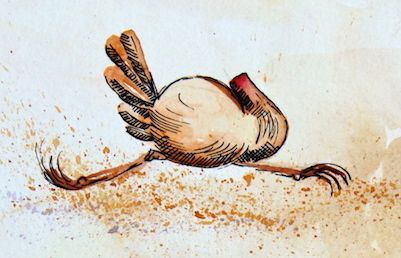 Mike the Headless Chicken also known as Miracle Mike, was a Wyandotte chicken that lived for 18 months after his head had been mostly cut off. As lots of people thought it was a hoax, the bird’s owner took him to the University of Utah in Salt Lake City to prove that Mike is a living creature.

… but how could this happen?

On September 10, 1945, farmer Lloyd Olsen of Fruita, Colorado, United States, had his mother-in-law around for supper and was sent out to the yard by his wife to bring back a chicken. Olsen chose a five-and-a-half-month-old cockerel named Mike. The axe missed the jugular vein, leaving one ear and most of the brain stem intact.

After Olsen literally butchered his beheading job, Mike was still able to balance on a perch and walk clumsily. He even attempted to preen and crow, although he could do neither. After the bird didn’t die, a surprised Mr. Olsen decided to continue to care permanently for Mike, feeding him a mixture of milk and water via an eyedropper. He was also fed small grains of corn.

When used to his new and unusual condition, Mike could easily get himself to the highest perches without falling. His crowing, though, was less impressive and consisted of a gurgling sound made in his throat, leaving him unable to crow at dawn. Mike also spent his time preening and attempting to peck for food with his neck.

Once his fame had been established, Mike began a career of touring sideshows in the company of such other creatures as a two-headed calf. He was also photographed for dozens of magazines and papers, featuring in Time and Life magazines.

Mike was on display to the public for an admission cost of twenty five cents. At the height of his popularity, the chicken earned US$4,500 per month (worth $48,000 in 2010 dollars) and was valued at $10,000. Olsen's success resulted in a wave of copycat chicken beheading, but no other chicken lived for more than a day or two.

The end of the story

In March 1947, at a motel in Phoenix on a stopover while traveling back home from tour, Mike started choking in the middle of the night. As the Olsens had left their feeding and cleaning syringes at the sideshow the day before, they were unable to save Mike and therefore he choked to death in the motel. 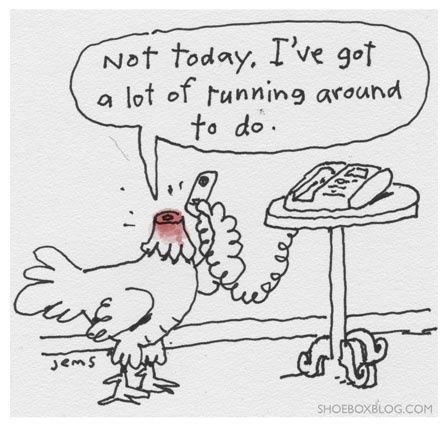