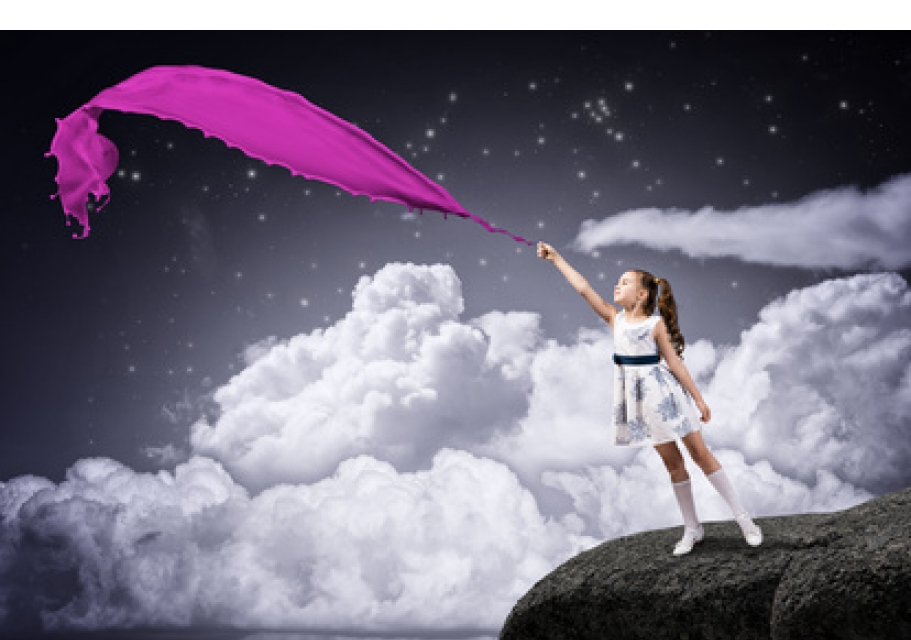 3. the Purple Heart (U.S.) - a U.S. military honor badge a decoration awarded to members of the U.S. Armed Forces for a wound incurred in action - Bíbor Szív kitüntetés

4. a purple patch (British) - a period of exceptionally high achievement, a run of success or good luck - szerencsés periódus

7. “The Purple” - a man with the rank of Roman Emperor was referred to like this, the name came from the colour of the robe he wore - a római császár elnevezése

In Japan, the colour purple signifies wealth and position.

Traditionally, in Iran, purple is a colour of what is to come. A sun or moon that looks purple during an eclipse is an omen of bloodshed within the year.

In Christianity, purple is associated with Advent and Lent.

Julius and Augustus Caesar, Emperors of Rome, both decreed that only the Emperor could wear purple. When Nero became Emperor, the wearing of purple and even the sale of purple was punishable by death.

Purple was the colour of the first dye made by man. It was called “Mauveine” and was made out of coal tar. The recipe was discovered in 1856.

Leonardo da Vinci believed that the power of meditation increases ten times when done in a purple light, as in the purple light of stained glass.

During the Silver Age of comic books, those with purple on their covers sold better.

In stained glass, the colour purple or violet is seen as uniting the “wisdom” of blue and the “love” of red and symbolizes justice and royalty.

Which  “purple” phrase or idiom can you use in the sentences below?

1. My grandpa was a real hero. He was wounded in action and he got the …………… when he came home from the war.

2. John is very proud of his aristocratic origin. He always brags that he ………….. and expects us to look up to him.

3. I have been very lucky on the field in the last few weeks. I scored at least fifty goals. But I am very anxious because people expect me to score in every game now I've hit a …………. .

2. was born in the purple 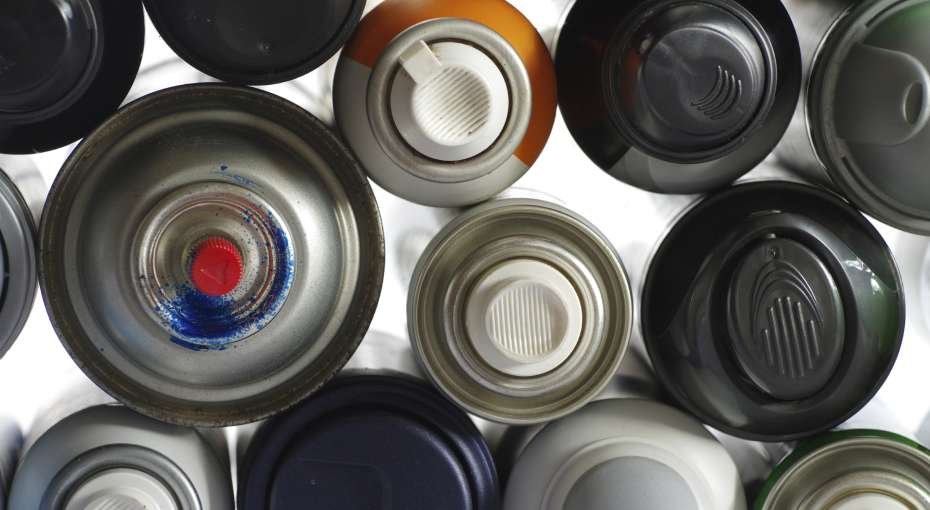 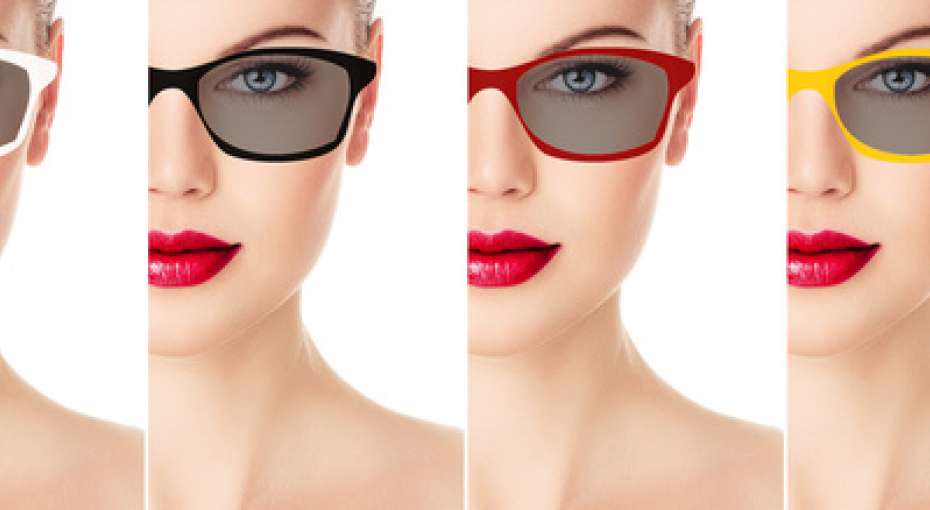 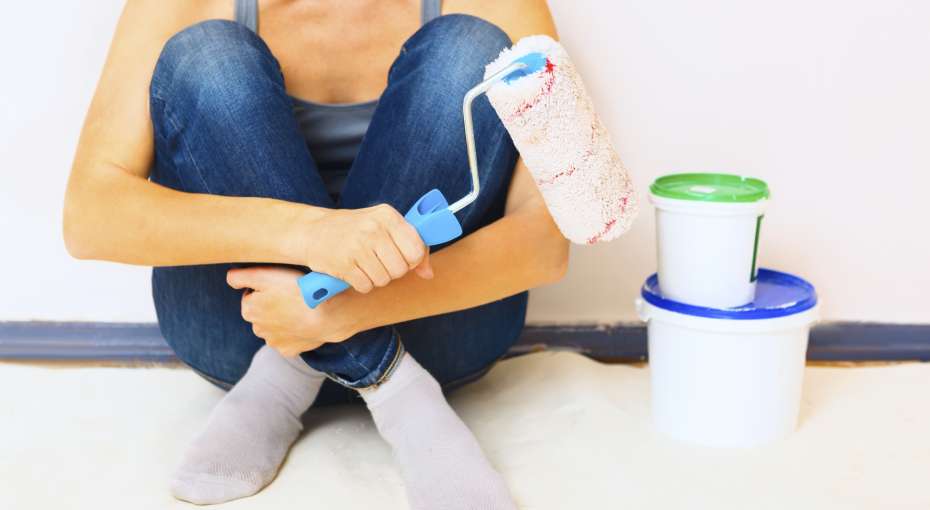 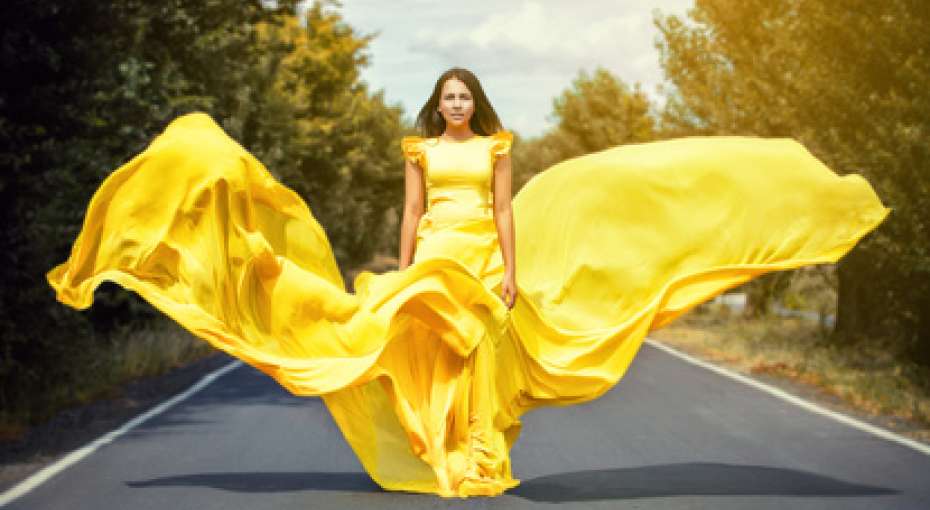