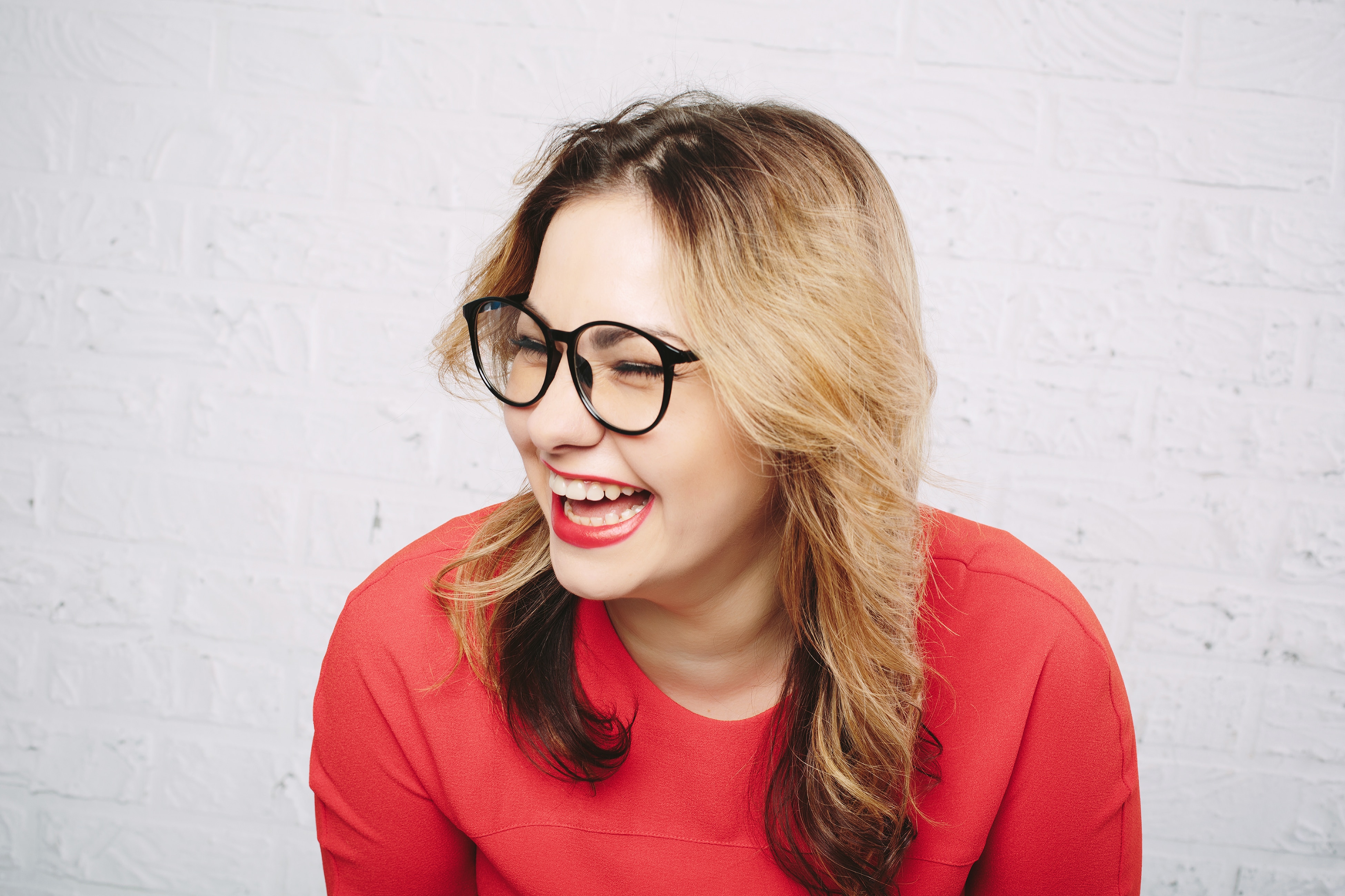 Let’s have a look at phrasal verbs that contain the verb ‘put’ which are commonly used in everyday English.

Let’s start with an action that most of you have already done today – put on a piece of clothing or a pair of shoes:

Put your coat on, Jamie – it’s cold outside.

Here’s another one you have almost certainly done – put something down (= put an object that you are holding on the floor/table, etc):

I put my bags down while we spoke.

She put her cup down and stood up.

Like these two expressions, many phrasal verbs use ‘put’ with its main meaning of ‘to move something into a particular place or position’, for example ‘put back’ and ‘put away’:

He put the book back on the shelf.

I dried the dishes and put them away in the cupboard.

However, in other common ‘put’ phrasal verbs, the meaning is impossible to guess. Here are some of the most common ones that you may like to learn.

If you put on a light or a device such as the television, you make it operate, often by pressing a button or switch:

Could you put the light on?

Do you mind if I put the television on?

If you put on weight, you become heavier:

He’s put on a lot of weight since he stopped going to the gym.

I put on six pounds while I was on holiday.

If you put off an event, you arrange for it to happen at a later time:

We’ve had to put the meeting off till next month.

If you put off something that you do not want to do, you do not do it, telling yourself you will do it later:

I really don’t want to make this phone call. I keep putting it off.

If you put out a fire, you stop the fire:

It took firefighters six hours to put the fire out.

In the UK, to put up the price of something is to increase it:

They’ve put up the price of fuel again.

If you put someone up, you let them stay in your home for a short time:

She asked me if I could put her up while she was staying in London.

Of course, some phrasal verbs have two particles, for example put up with. If you put up with someone or something bad, you accept it, sometimes without complaining:

He’s really rude to her – I don’t know how she puts up with him.

Have a good week. We hope you don’t have too much to put up with!

Which ’put’ phrasal verb would you use in the following sentences?

5. Could you …… for the weekend? I’m coming to town and I have nowhere to stay. 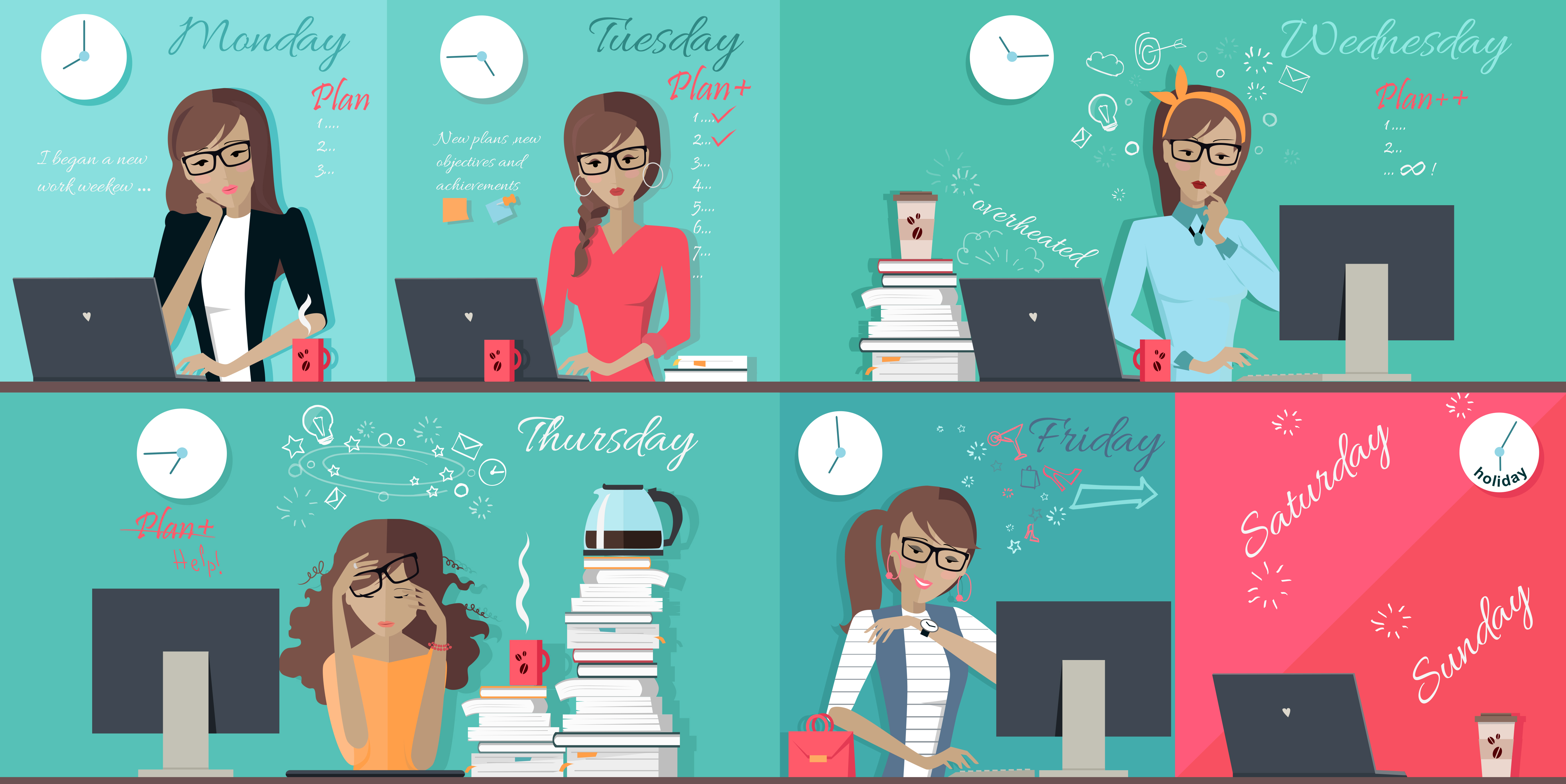 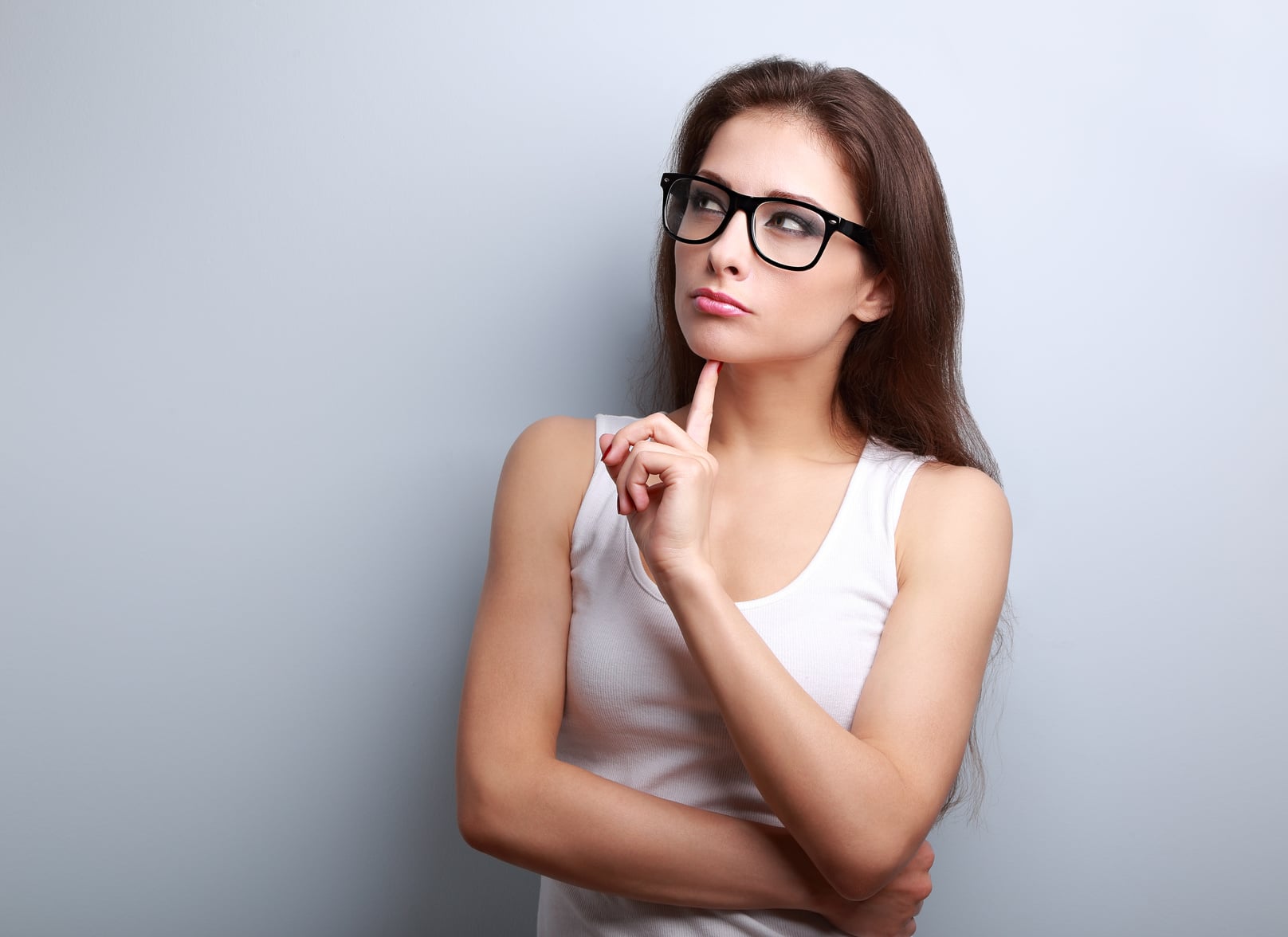 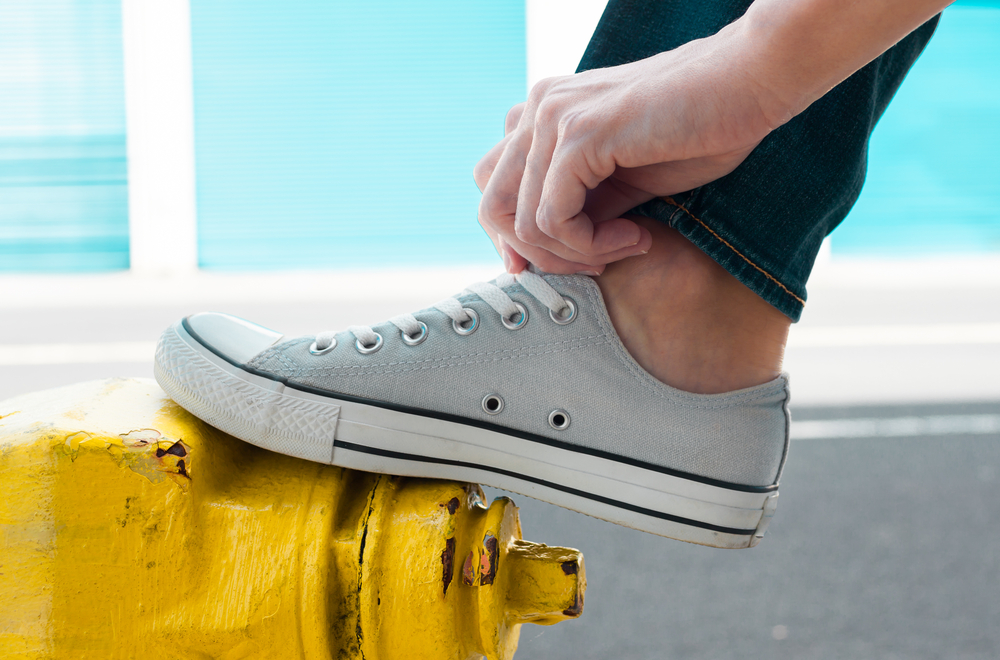 Put on Your Shoes! – A PUT ige használata!