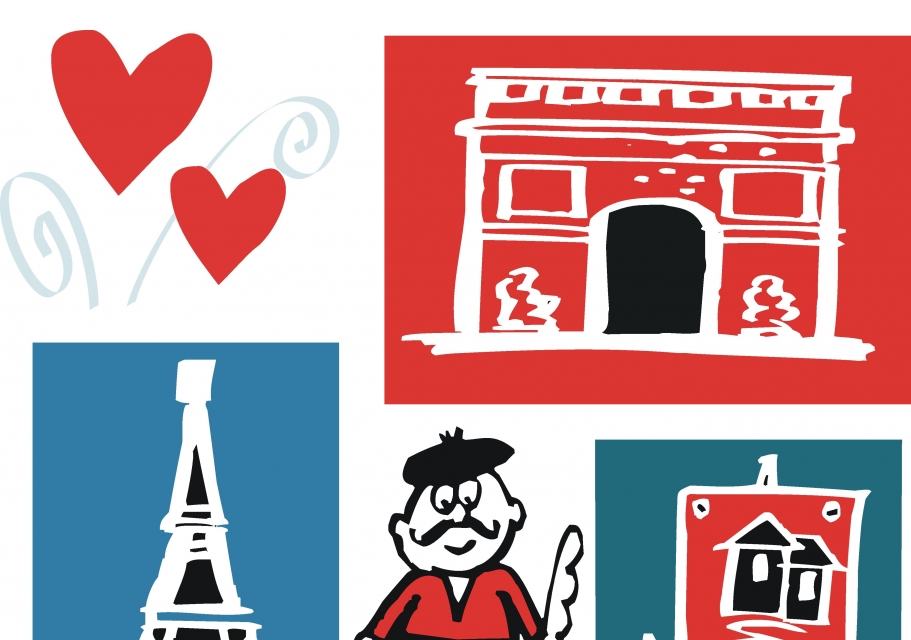 My dad always used to preface the dropping of an F-bomb or a string of creative profanities with a request that listeners “pardon his French.” Surely you’ve known people who do this too or seen it in movies or TV. The idea is that the phrase excuses the speaker for using some coarse words under the coy pretense that they’re from a foreign language.

The phrase appears in the U.S. in this usage as early as the 1800s, and linguists think that it derives from a more literal usage. That is, English speakers dropped French words or phrases into conversation—whether to display their culture, refinement or social class, or because sometimes only a French phrase has that certain je ne sais quoi (=I don’t know what)—and then apologized for it if the listener wasn’t familiar with the word or didn’t speak the language. An example of this usage pops up in the 18th-19th century British fashion magazine The Lady’s Magazine, or Entertaining Companion for the Fair Sex, Appropriated Solely to Their Use and Amusement in 1830: “Bless me, how fat you are grown! Absolutely as round as a ball. You will soon be as enbon-point (=in good shape) (excuse my French) as your poor dear father, the major.”

The phrase may have been appropriated for covering foul language because it fits the habit of ascribing unsavory habits or objects to the French through nicknames in English. For example, "taking French leave" is leaving a gathering without saying goodbye and thanking the host; "French letter" is an archaic nickname for a condom; “French kiss” implies the gratuitous use of the tongue; and herpes used to be widely known as the “French disease.” 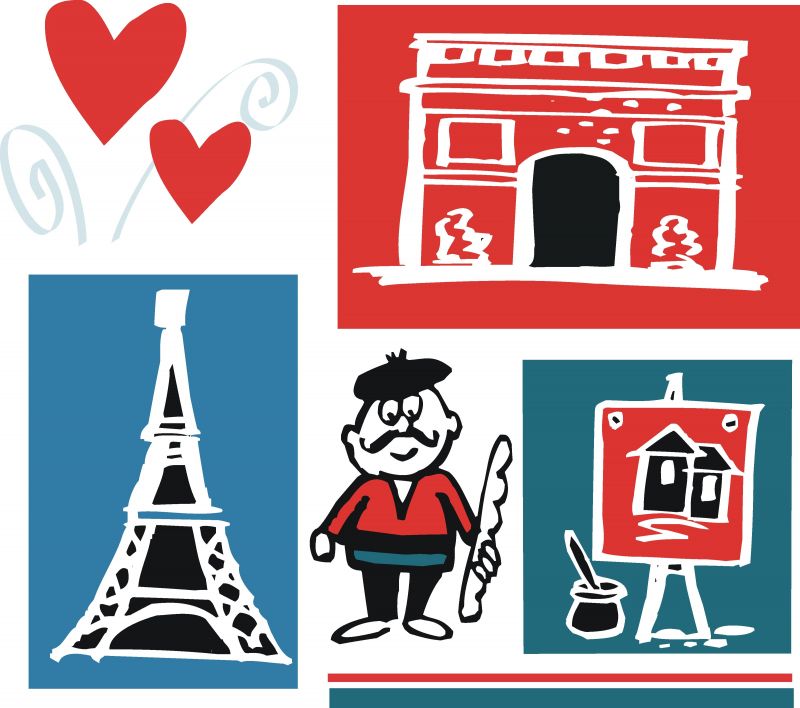 Let’s learn some more expressions with the word ’French’. 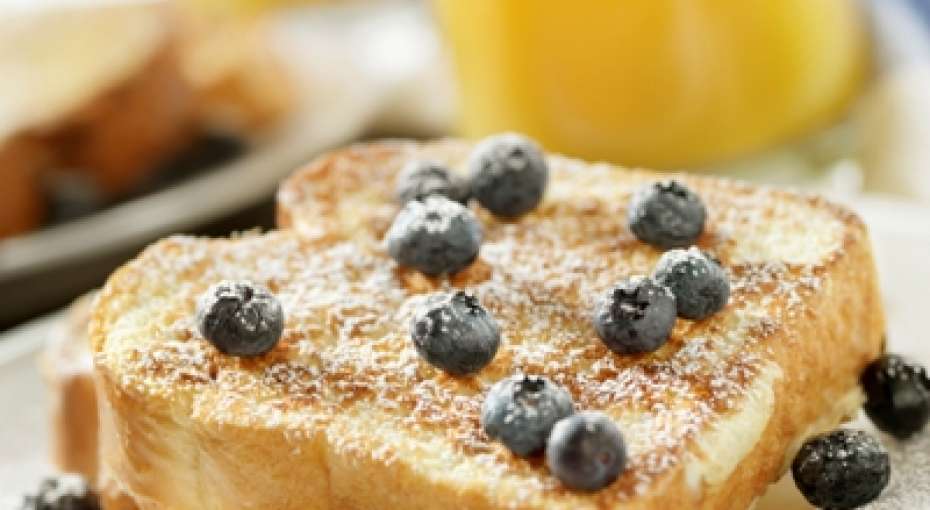 How to make French Toast 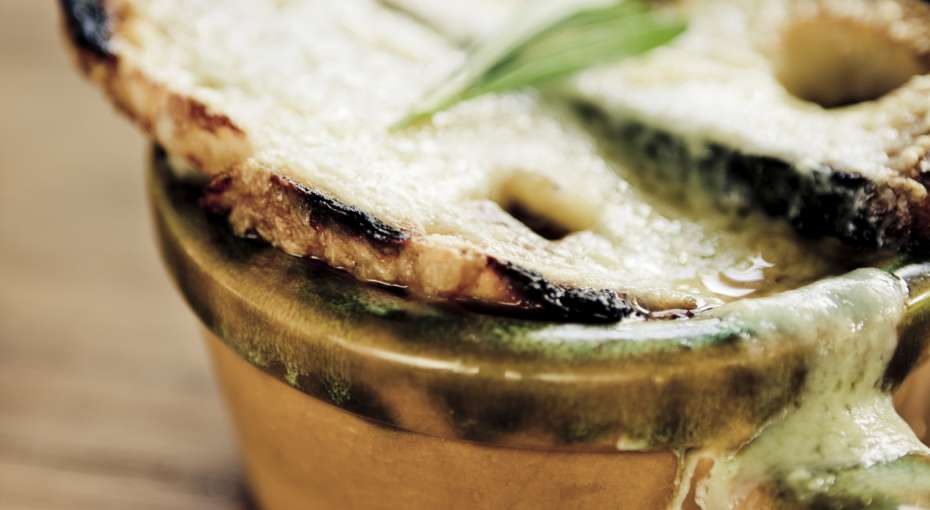 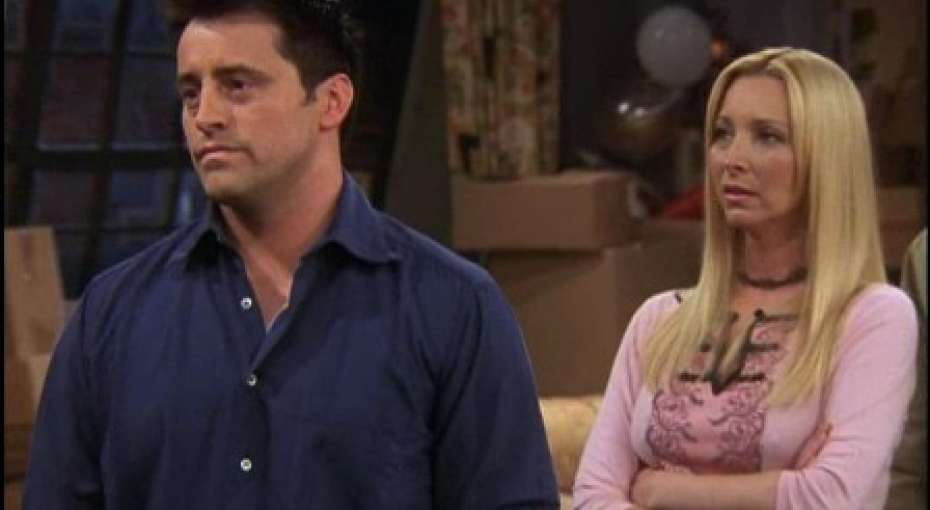 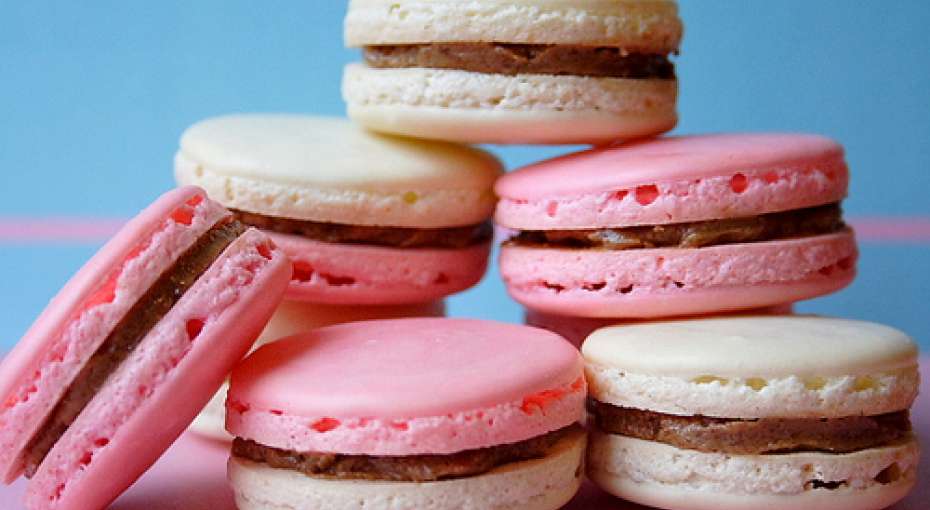 How to make French macarons