Croissant is the French word for „crescent”. A croissant is a crescent moon-shaped yeast bread or puff pastry.

According to a legend, croissants were first made around 1686. Some bakers in Budapest were working at night when they heard noises beneath them. When they wanted to find out about the noises, they found that Turkish invaders were digging tunnels under the city walls. The bakers immediately sounded the alarm, so the army blew up the tunnels, and the city was saved. As a reward, the bakers were allowed to bake and sell a special pastry to celebrate the victory over the Turks. The pastry was shaped like a crescent moon just like the symbol on the Turkish flag.

Croissants were not baked in France, though, for another 200 years. The first recipe for croissants appeared in a French cookbook in 1905. This recipe contained pounded almonds and sugar and was more like a heavy bread or cake. 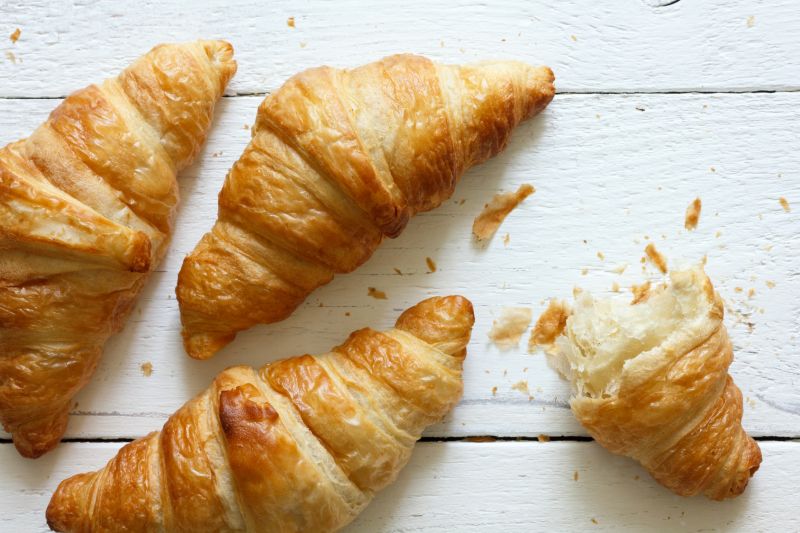 In 1906, the first recipe for the modern croissant showed up in a French cookbook. This recipe used bread dough. A few years later a French baker decided to make croissants out of puff pastry, which is much lighter dough. This dough is rolled, buttered, and then folded in layers so that it expands when it is baked. In other words, it puffs up. Sometimes chocolate or cheese is added to the dough before it is rolled up and baked.

Nowadays, the croissant is a national symbol of France, just like the Eiffel Tower. The French usually eat them at breakfast. Sometimes croissants are cut in half and stuffed with meat or cheese to make a sandwich with them. 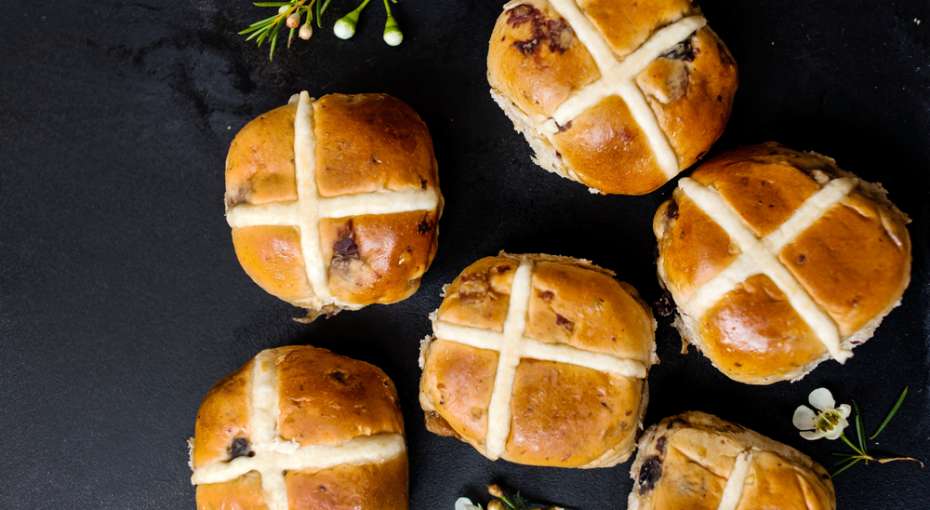 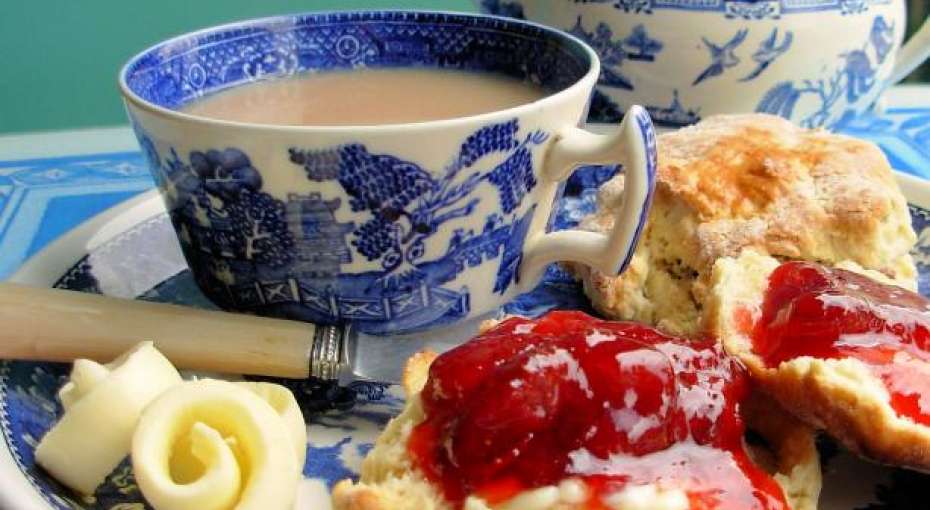 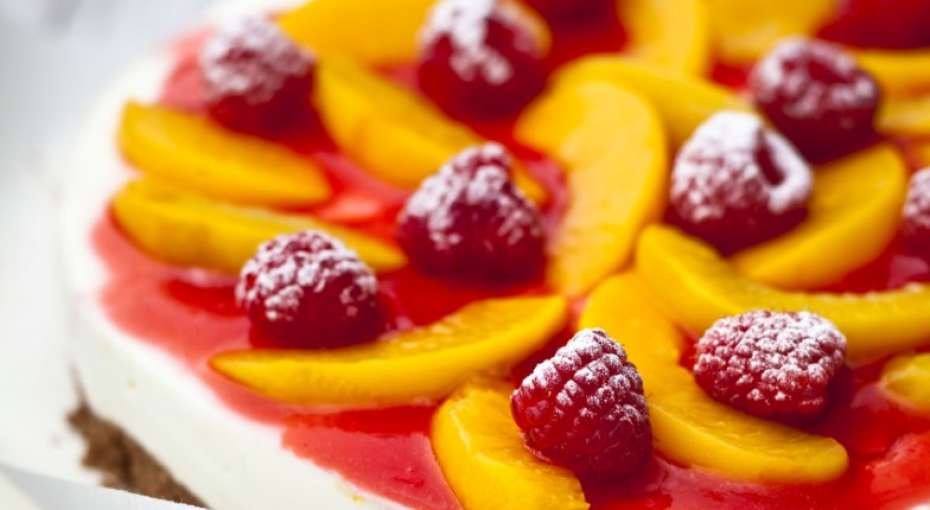