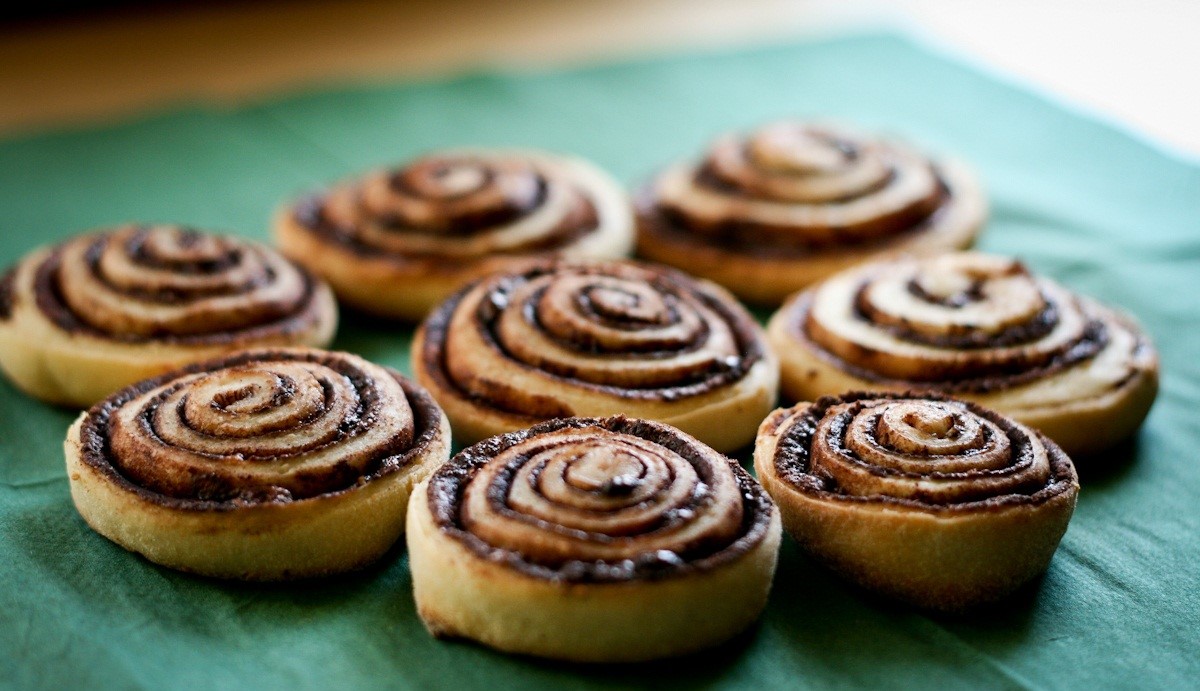 Chocolatey cocoa swirls, puffy dough and a sprinkle of powdered sugar – this is the divine kakaós csiga (literally cocoa snail or cocoa rolls), the childhood favourite of all Hungarians. The baked wonder was invented by Mór Pösch, a confectioner in Göd, in 1908, who originally called the dessert chocolatey twirl (csokoládés tekerge). He made it for his friends on his 33rd birthday, but he made so much that even his customers got some. That was the point when the cocoa roll started its world–conquering journey. Since then, it’s been the staple dessert of school canteens, bakeries and Hungarian kitchens. It’s mostly consumed for breakfast, but there’s no rule when you should eat it: it’s just as good a morning-starter as the coronation of any meal.

The cocoa roll is said to be the perfect creation of the Bakers’ Universe. Its strength lies in its endless shape: we look up to the sky and see the Milky Way swirling in a spiral. We look deep into ourselves and see our DNA twine into a double-helix. Helices are found at the biggest and smallest creations of nature, and the cocoa roll is somewhere in the middle. The cocoa roll is harmony. The cocoa roll has an impeccable shape. It is the gilt edge conceived in raised batter.

Eating cocoa rolls brings people together. We all remember those school lunches and afternoon snack times when we could hardly wait to indulge in that chocolatey heaven. As kids we considered it as a special treat and couldn’t wait to reach the centre of the roll, which was the most chocolatey and sweetest part. You felt like the luckiest person on earth when you met someone who was willing to trade the centre of the roll for the outer layers.

Making homemade cocoa rolls is an activity that kids will love and enjoy for sure. For one thing, they love cocoa and chocolate, and for another thing, the rolling process is fun. They can also learn how to be patient, while the cocoa rolls bake and cool down.

As the name suggests, the classic dessert is made with cocoa. However, there are several other versions that taste just as great. Some people like to make it with cinnamon, strawberry, jam, but savoury versions are also popular, especially the pizza flavoured one. 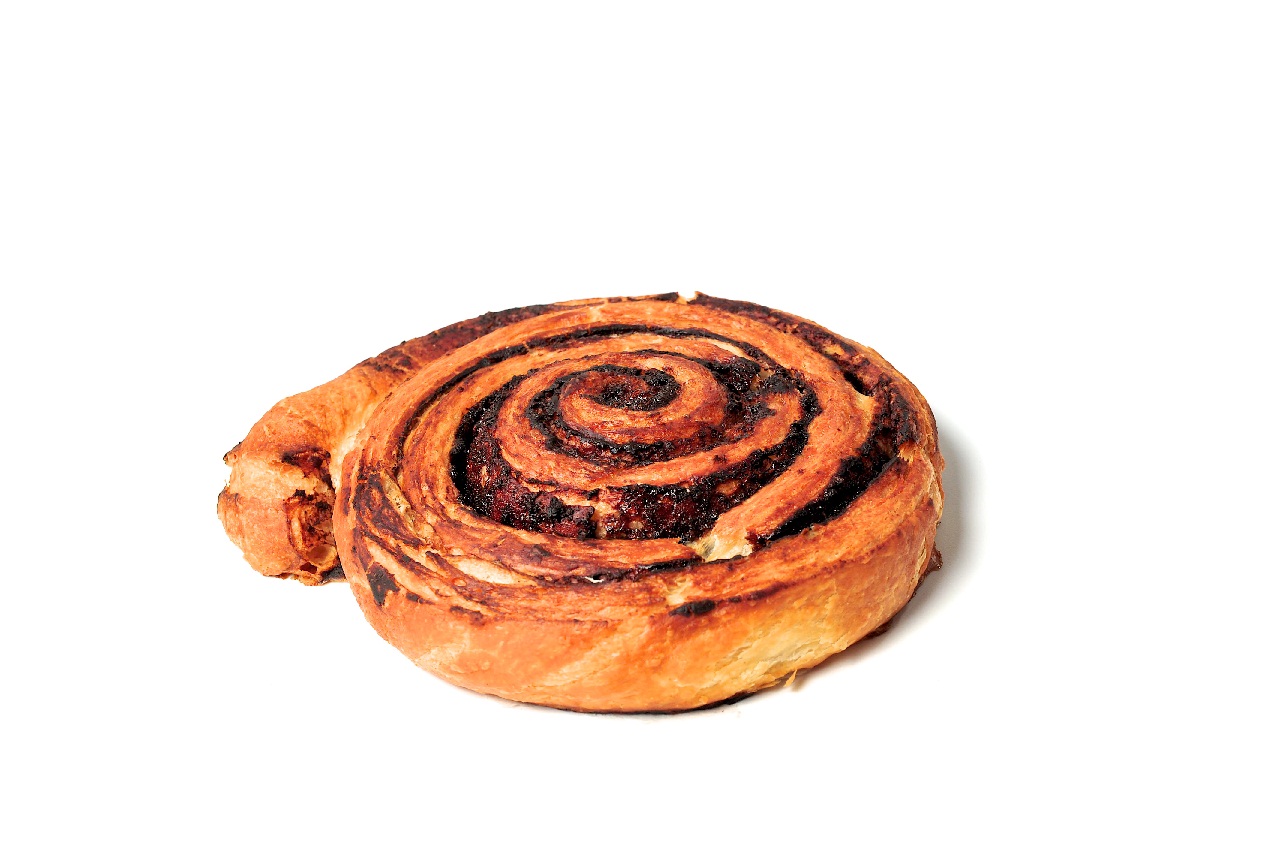 The recipe of the original cocoa roll:

Start by heating up the milk to a warmish temperature, add half of the sugar and the yeast, and let it rise for 10 minutes. At this point, you have two options: you can either make the dough as our grannies used to do back in the day, or choose the fast and simple way.

If you’re looking for a challenge, choose the first option, which will give you crispy layers in the end. Start by rolling the butter between two baking sheets and let it cool in the fridge. Then, mix the flour with the remaining sugar and salt. Add the yeast, mix it all together and let the dough cool in the fridge for an hour. After it has reached the temperature of the butter, roll it out, place the butter sheet in the middle and wrap the sides of the dough over the butter. You basically need to wrap it as an envelope and put it into the fridge. You take it out every 30 minutes to roll it and wrap it again. You have to repeat this three times.

If you want to stick to the easier version, then all you have to do is mix the flour, sugar, yeast, salt and butter with your hands and knead the dough. Then let it rise for an hour. After the dough has risen, you roll it out in a rectangular shape. Mix the 250 grams of caster sugar with the 100 grams of cocoa powder and spread the mixture all over your rolled out dough. Before this step, you could grease the dough with some oil or water so that the powder sticks better.

Finally, you need to roll up the dough and cut it into smaller disks. Place your cocoa rolls on a baking sheet, let them rise for some time, and bake them in the oven at 200° Celsius. After they have cooled down, sprinkle them with some powdered sugar for even more sweetness. 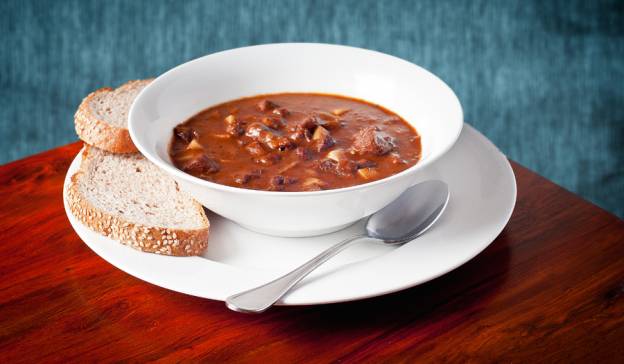 What do Hungarian people eat 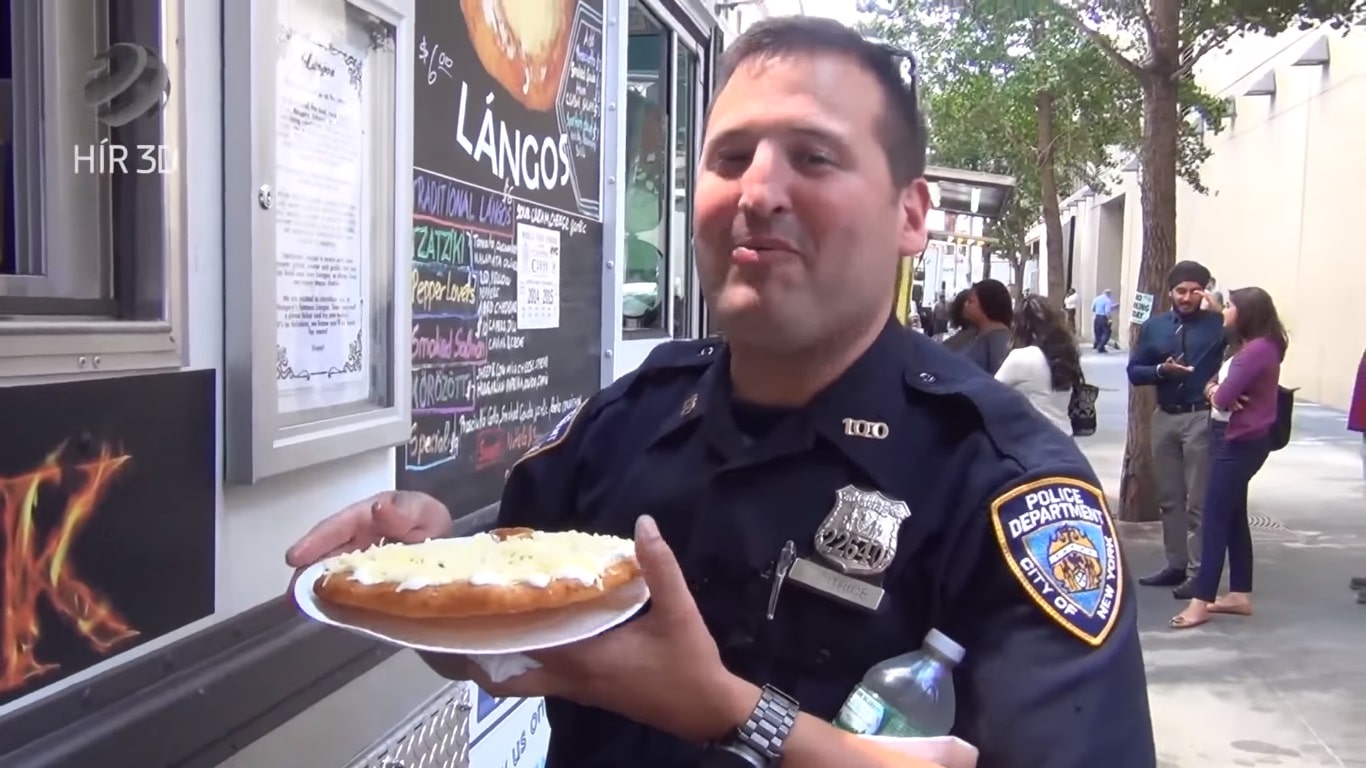 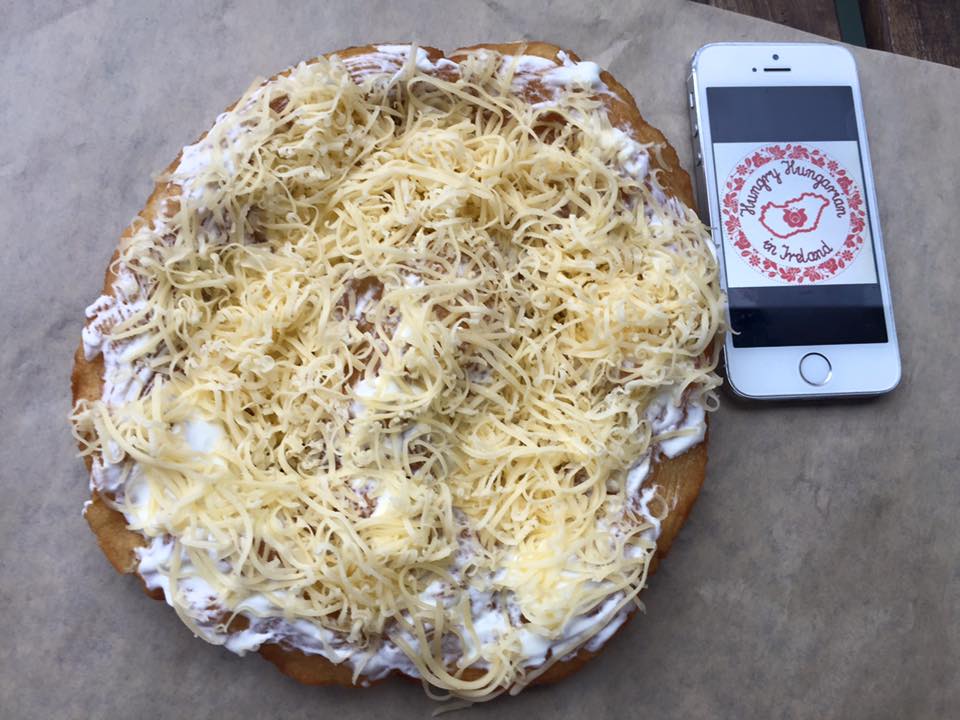 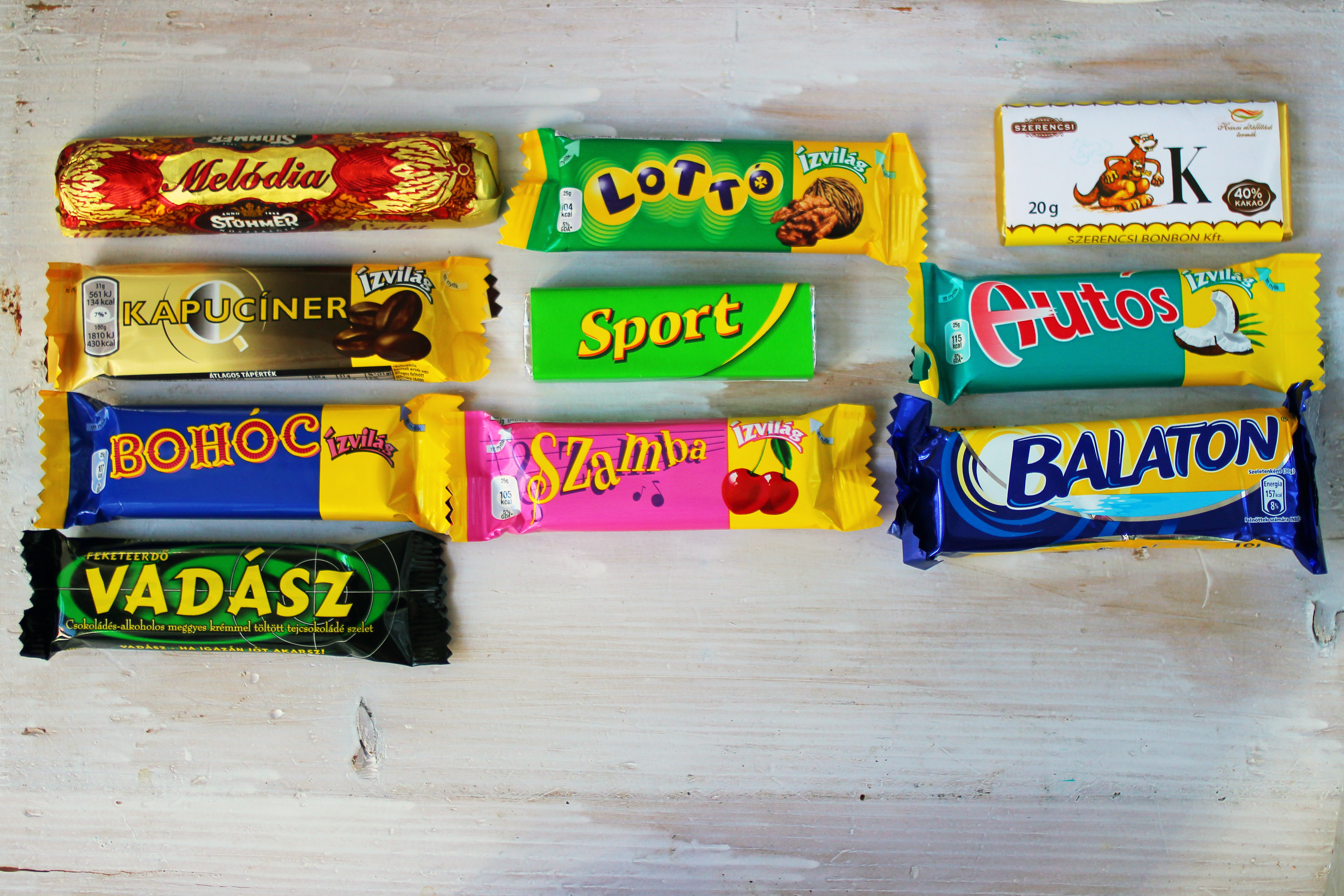