All about Easter - the Easter calendar
Főoldal

All about Easter - the Easter calendar 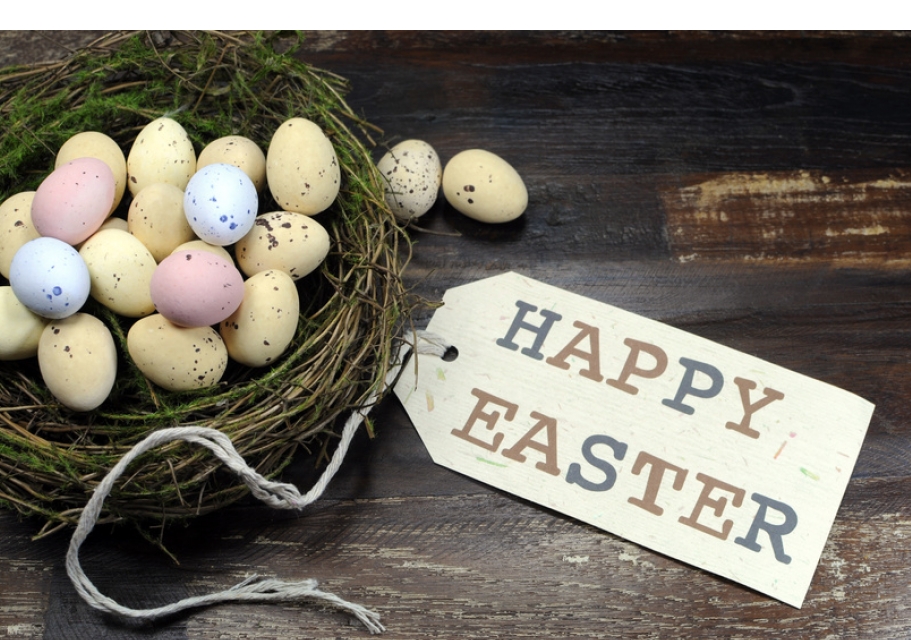 Easter is one of the most important celebrations in the Christian calendar. It celebrates the resurrection of Jesus Christ from the dead, after he died on the cross on Good Friday. Easter Sunday happens six and a half weeks after Ash Wednesday.

Shrove Tuesday is the day before Ash Wednesday. In French it is called Mardi Gras or Fat Tuesday. Traditionally, people ate a lot of rich and fatty food before they started the Lenten fast. Nowadays, people make pancakes - probably they only time they eat pancakes – so, sometimes this day is also called Pancake Day.

Ash Wednesday is the beginning of Lent. Christians go to church. The priest puts ashes on the foreheads of the people in the shape of a cross. Nowadays people usually give up something for the 40 days of Lent, for example smoking or sweets or chocolate. Lent is a time of fasting and repentance. The 40 days remember the time when Jesus went into the desert to fast and he was tempted by the devil to give up.

This is the Sunday before Easter when Jesus entered Jerusalem. Jesus rode into the city on a donkey and people laid palm leaves in his path.

This is the day of the Last Supper when Jesus had his last meal with his disciples. They ate bread and wine which Christians still celebrate in the mass. The wine symbolises the blood of Christ and the bread the body of Christ. At the last supper there were 12 apostles and Jesus. Another tradition is the washing of feet, as Jesus washed the feet of the apostles to show respect and humility. Nowadays, on Holy Thursday this act is often recreated by the priest, washing the feet of his parishioners. On this night Jesus was arrested in the Garden of Gethsemane. Judas kissed him and this was the sign for the Romans to arrest Jesus.

Good Friday is the day Jesus died on the cross for our sins. This remembers the sacrifice of Jesus to save humanity from sin. Pontius Pilate had to condemn Jesus to death, even though he wanted to free him, but a criminal called Barabbas was freed instead. Catholics remember the death of Jesus in the Stations of the Cross. These are 14 pictures which start with Jesus’s arrest, and then each picture represents an important event on Good Friday right up until the time Jesus is laid in the tomb. Catholics do not eat meat on Friday in respect of this sacrifice. Jesus was crucified with 2 thieves on either side of him. One was a good thief the other was a bad thief, the good thief went to heaven with Jesus. When Jesus died he was buried in a tomb.

The idiom to wash one’s hands of something comes from Pontius Pilate when he washed his hands he condemned Jesus to death. Pilate got rid of the problem even though he knew he was wrong to do so.

Easter Sunday is the day Jesus rose from the dead. It is the end of Easter and people go to mass. Christians also have special Easter dinner celebrations. People also give each other Easter eggs.

Easter Monday is a holiday in the United Kingdom. It is one of the busiest bank holidays in the country, as many people go away for the weekend. There are many sporting events on this day, for example football and horse racing.

This celebrates the day when Jesus ascended into heaven. It happens 40 days after Easter.