Amy back to her best at Brits
Főoldal

Amy back to her best at Brits 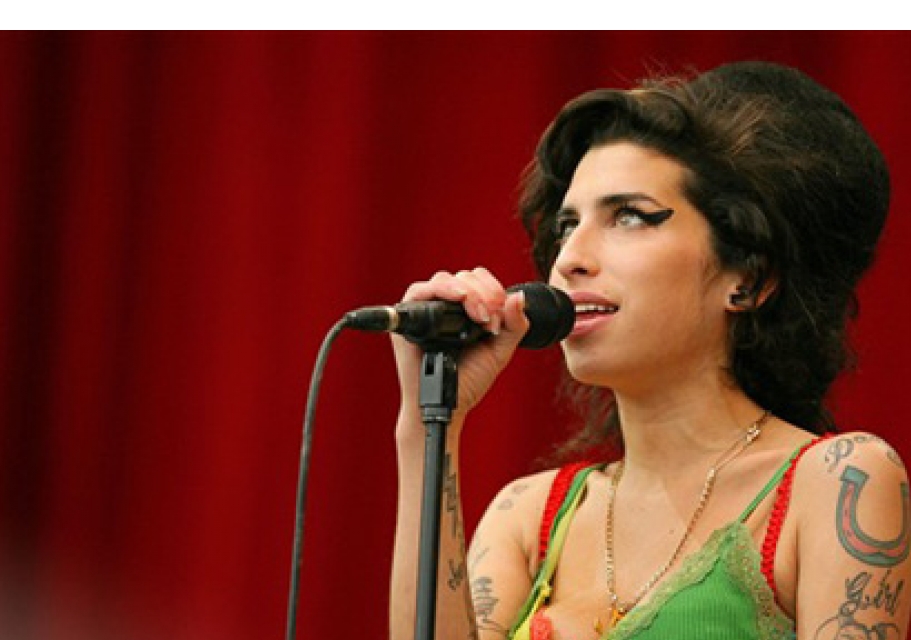 0 hozzászólás
Facebook Tweet
Amy Winehouse's performance at the Brits Awards was one of the most eagerly anticipated and she didn't disappoint.

It followed her five Grammy wins and triumphant performance via satellite link at the US ceremony.

Tonight, fans watched to see whether the singer would revert to the rambling and incoherent performances that characterised her appearances before her latest spell in rehab.

But her performance was faultless and she even mouthed "I love you" to jailed husband Blake Fielder-Civil during a rendition of her song Love Is A Losing Game.

At the end of the song, she said to the audience: "Make some noise for my husband, my Blake."

Wearing a leopard-print skirt and a tartan top, Winehouse also sang Valerie on stage as the climax of a medley of hits performed by Ronson.

The Grammy award-winning singer put her troubles behind her and recently made a triumphant return to form recently with a performance via satellite link at the US ceremony.

Ronson, on guitar and wearing an electric blue suit, was also joined by other stars.

First up was Adele singing Coldplay's God Put A Smile Upon Your Face, followed by a performance of Stop Me with Daniel Merriweather on vocals.

Winehouse, 24, recently spent two weeks in a clinic after sinking to a new low.

Fielder-Civil is remanded in custody on charges of attempting to pervert the course of justice in relation to an assault.

Winehouse, the daughter of a taxi driver, made a name for herself in 2003 with the release of her debut album Frank.

Her follow-up, Back To Black, which contained the single Rehab, was the biggest selling album of 2007. The album has sold five million copies worldwide, including 1.3 million in the US.

But it does not qualify for Brits voting because it was released in 2006.