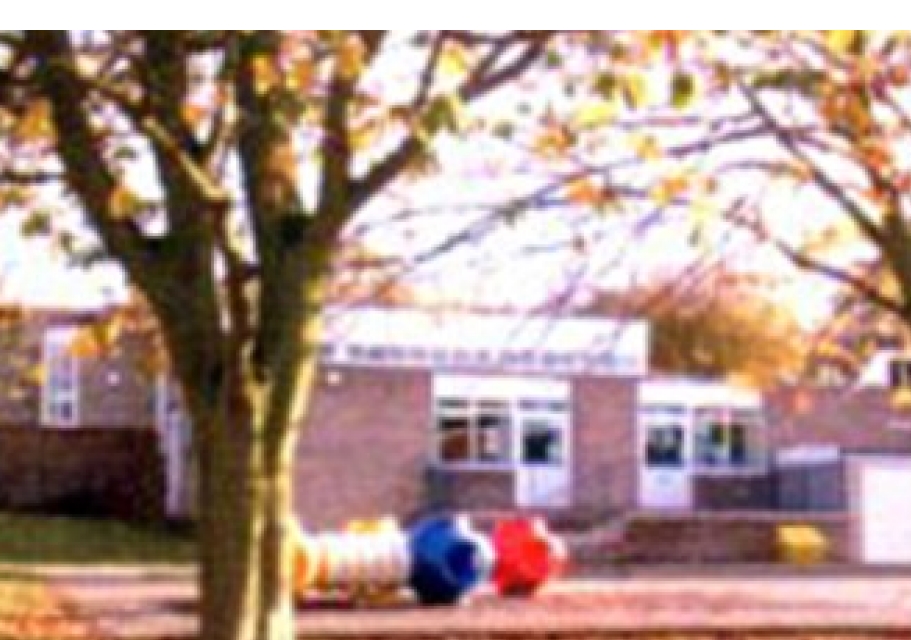 A challenging boy was expelled from school at just four years old, making him potentially the youngest pupil ever to be excluded. Headmaster Alexis Conway said the boy had constantly breached his school's behaviour code despite teachers continually trying to help him. But eight days after the boy was sent home from Forestdale Primary School in Croydon, South London, the school governors held a meeting and reversed the decision.

Teachers were forced to take the child back but he has now moved to another school.

Mr Conway, who has been headmaster since September 2006, said the decision to exclude the boy was taken by the teaching staff. He said: ‘A child was permanently excluded for breaching the school's strict behaviour code after many attempts of supporting him through challenging behaviour. Following a review of the situation, governors overturned the exclusion and ordered the reinstatement of the child.’

Shocked parents said they should have been informed that a four-year-old had been expelled. Jo Rogers said: ‘I had absolutely no idea.This is shocking. The school should have told all parents what was going on as we are always told exclusion is the last option.’