Foreigners will have to pass citizenship tests
Főoldal

Foreigners will have to pass citizenship tests 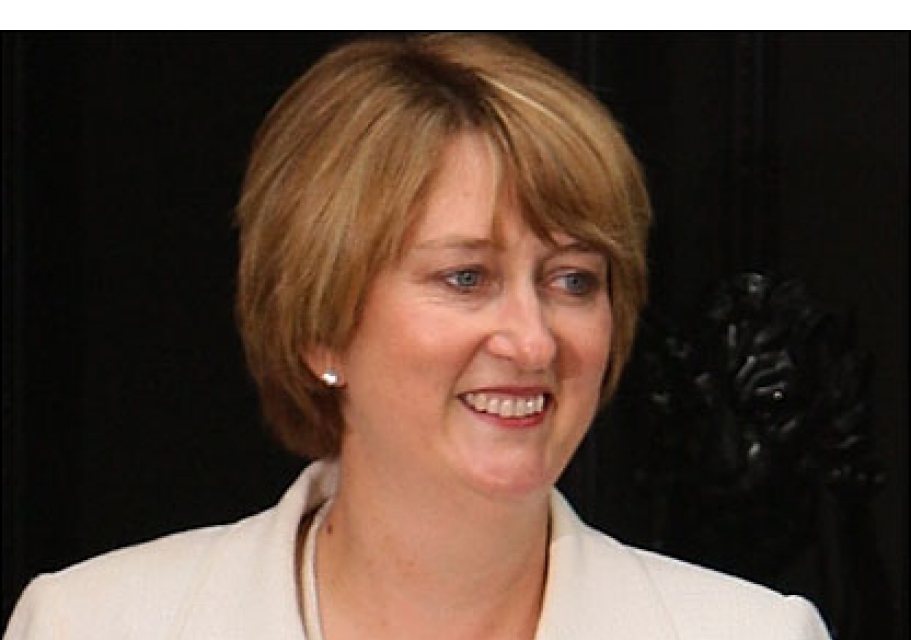 0 hozzászólás
Facebook Tweet
Foreigners living in Britain will be expected to go through a new expanded citizenship process or leave the country, under new plans outlined by ministers today.

Home Secretary Jacqui Smith said she wanted to end the situation where foreign nationals "languish in limbo" by living here but not adapting to the British way of life.

Even the ultra-wealthy - who can currently avoid some of the conditions imposed on less well-off immigrants - will be expected to apply for British nationality or permanent residence.

"I would want to see a larger proportion of those that are here moving to full British citizenship," said Ms Smith.

"You will not be able to languish in limbo. Once your period of temporary residence comes to an end you will need to apply for the next stage or leave."

Winning citizenship will take at least six years from the point someone arrives in the UK, a year longer than at present because of a new stage of "probationary citizenship".

The probation period will last 12 months if the foreigner takes part in community activities such as volunteering, charity fund-raising, running a sports team or playgroup, or working as a school governor.

Migrants who do not take part in community work will have to wait longer - the existing five years plus a minimum of three years' probation.

This type of community work may even be made compulsory, said a Green Paper published today.

The rules will not apply to Europeans - including those from the eastern European countries which recently joined the EU.

But Ms Smith also announced a new review of access to welfare payments, such as child benefit, by people from other European Economic Area countries.

"There are some residents from some parts of the world who are languishing in limbo for some considerable period of time," he said.