The New Year Begins With Some Resolutions
Főoldal 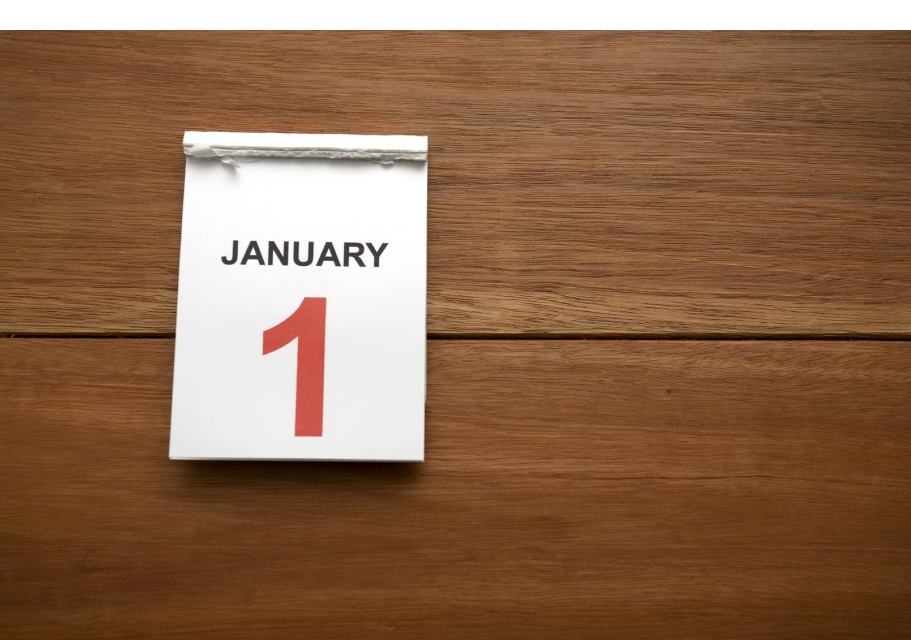 Listen to the audio!

Match the names with their resolutions!

January first. The beginning of a new year. As far back in history as we can tell, people have celebrated the start of a new year. Today, most people celebrate New Year's Day on January first. People observe the New Year's holiday in many different ways. The idea of admitting mistakes and finishing the business of the old year is found in many cultures. So is the idea of making New Year's resolutions. A resolution is a promise to change or do something different in the coming year. Making New Year's resolutions is a common tradition. We talked to some people in Washington, D.C. and Miami, Florida about their resolutions, hopes and wishes for two thousand nine.

ASHLEY: "I'm Ashley Preston. I'm from Canfield, Ohio and I'm twenty-four years old. This year I hope to graduate with my Master's and be healthy and happy." Ashley's friend, Charlotte Cicero from Rochester, New York, is also to graduate this year. Her resolution went a step farther.
CHARLOTTE: "I hope to graduate and find a job teaching somewhere."
Other people mix wishes small and large. Like Ryan Krysiak, a student at the College of William and Mary, in Williamsburg, Viriginia.
RYAN: "For the New Year, I want the Eagles to go to the Superbowl and world peace."
Some resolutions are about helping others.
ELNIE: "I'm Elnie Goodman and I live in Washington, D.C. But I was born in Haiti. In the summer of two thousand nine I would like to lead a humanitarian trip to Haiti."
In Miami, Florida, one man hopes a resolution from last year will go better in two thousand nine:
GLEN: "My name's Glenn Mitchell. I live in Miami. And personally I have a resolution to do more artwork. And I had the same resolution last year and I wasn't able to."This next woman wishes a little brain power for everybody.
PEGGY: "Hi, I'm Peggy. I'm from Grafton, Wisconsin. I'm forty-eight years old. In the New Year, I hope things start to get right again. Everybody's happy, healthy and a little bit smarter, so that things go well."
Many people agreed with Miz Rice. Ian McMann of Miami said the election process in the United States in two thousand eight brought a return to hope. Ellen Wade is a forty-two year old businesswoman and student in Waynesboro, Virginia. She expressed similar feelings about the political change. She said she hoped that the new president could help lead the way to better relations among the nations of the world.
But many people we spoke to kept their resolutions very simple, like this boy.
NOAH: "My name is Noah Goodwin. I live in Arlington, Virginia. I'm twelve years old and I resolve to get a girlfriend this year."
Our resolution is to wish all of our listeners a happy, healthy and productive New Year! I'm Mario Ritter for VOA Special English.