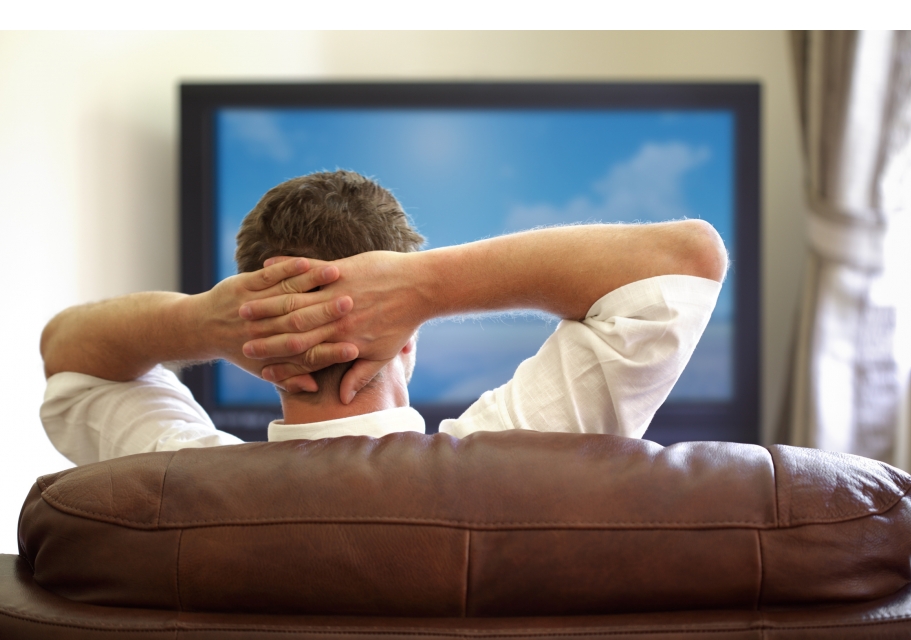 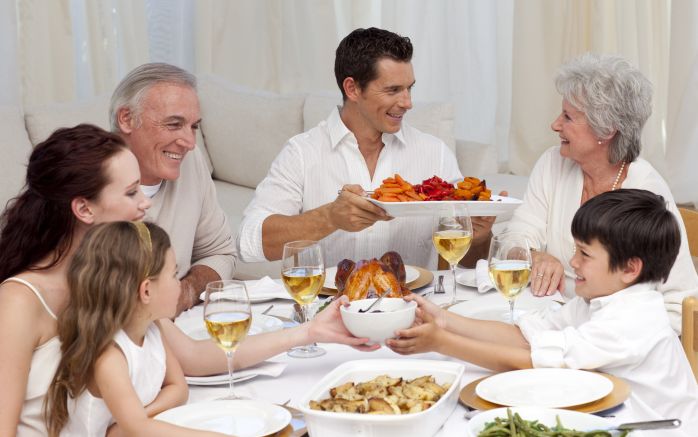 Traditionally, Hungarians used to spend Sundays with the extended family gathering at grandma’s house for a big lunch. Hiking was also a popular weekend activity in good weather. Today we have a much larger choice of indoor and outdoor activities than a few decades ago and habits have changed.

Statistics show that compared to the European average Hungarians spend less time socializing and prefer to spend their free time at home listening to music, reading, gardening or playing computer games. The younger generations are more active: they spend more time exercising, travelling and eating out in general. Many people complain about having less leisure time than earlier because they need to work long hours. 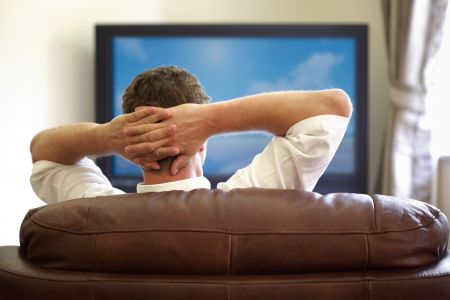 On average, TV viewers spend over 5 hours a day watching television in Hungary, which is even higher in the case of elderly people who usually have less money and energy to go out. Listening to the radio is also a popular leisure activity, with about 70% of the population tuning in every day.

Spending time with friends is a favourite pastime of people aged 15-44, but Hungarians don’t entertain friends and family at their homes as often as other Europeans. They also eat out less often, especially compared to the Italians and the Spanish. Cooking is also a popular hobby in Hungary. 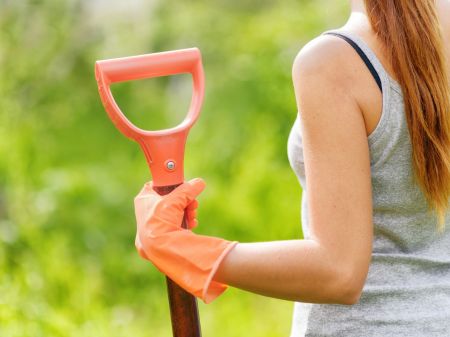 This hobby is more typical of the older generation and women, while men more do some DIY. Almost every third person in Hungary likes gardening and the average yearly amount spent on plants is quite high compared to salaries. Many Hungarians not only grow flowers but also vegetables and have a couple of fruit trees in their gardens.

Activities outside the home

The capital and bigger cities offer many opportunities. Young people go to the cinema, pubs and clubs, and concerts. Comedies, action movies and horror movies are the most popular. The number of people who enjoy going to the theatre or the museum is close to the European average. Travelling is also a favourite pastime, many people go on day-trips at the weekend and in the summer the Balaton is the most important destination. 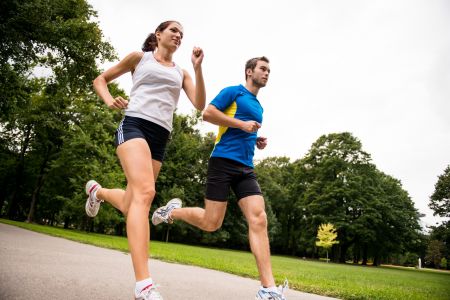 Unfortunately, many people cannot afford to do sports in Hungary or simply have no time for it because of their job. The younger generations are much better at keeping in shape: running, cycling and swimming are popular among men, with football leading among the team sports. Young women usually prefer to do aerobics or something similar to have a good figure. 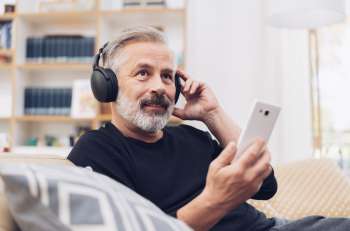 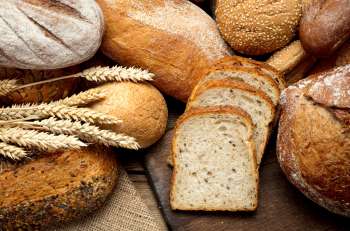 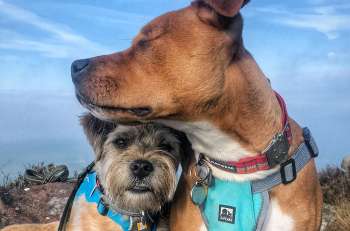 BLIND DOG HAS A GUIDE DOG Who Is His Only Friend 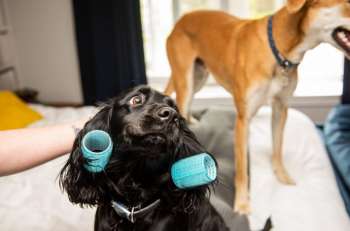 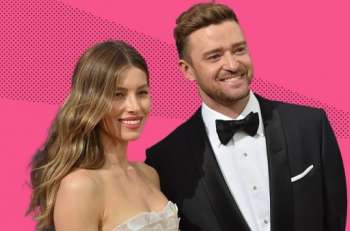