As Christmas is approaching Hungary – this year in a rather unusual form, due to the coronavirus epidemic, Christmas markets did not open at the end of November, but the country’s famous holiday candy, szaloncukor (‘parlor candy’) fills shelves in shops nationwide. This year, for the first time, the ‘Best Szaloncukor of the year’ competition was organized as a civil initiative, for which manufacturers nominated a total of 109 flavors. The winner is the Demeter Chocolate’s salted caramel flavored parlor candy.

As szaloncukor is one of the most popular Christmas delicacies, it is not surprising that the Best Szaloncukor of the year competition was organized this year. All Hungarian confectioners were invited to the competition, who were free to decide whether to take part in the competition and how many of their candies they wished to enter, said the organizers of the competition, Ádám Kovács and Gergely Kovács, founders of the I Love Chocolate YouTube channel.

The winner of the competition was Kiskunlacháza-based Demeter Chocolate for its salted caramel flavored szaloncukor, followed by the Gyula Kézműves Cukrászda for its coconut cream candy, while Stühmer’s pistachio cream parlor candy came in third.

From the middle of November until Christmas, Hungarians buy tons of szaloncukor each year. According to estimates, more than 9 billion HUF (29 million EUR) worth of sweets are purchased each year. One of the most popular types of candy is szaloncukor. Hanging szaloncukor from the Christmas tree is a very important Hungarian tradition. The history of the candy goes all the way back to the beginning of the 1700s, to the French city of Lyon, from where German pastry chefs brought it to Hungary. In the beginning of the 19th century, it quite quickly became popular throughout the country. Today, every major chocolate brand offers its own szaloncukor at the holidays for sale in shops and grocery stores, but confectionaries continue to make handcrafted candies of their own. For years, the most popular szaloncukor filling has been jelly, followed by coconut, and marzipan. In addition, every year, unique flavors are produced as well, such as one flavored to taste like a Zserbó pastry.

The organizers considered it important that in addition to large companies, smaller and artisanal manufacturers should also have the opportunity to compete, and they also thought about consumers who are sensitive to different ingredients, and those looking for novelty, as well as children. The first place in the sugar-free category went to Sulyán confectionery for its almond, prune, walnut, dark chocolate Christmas candy, second place went to Stühmer’s milk chocolate szaloncukor filled with peanut cream, and the third to Tesco Finest almond-chocolate parlor candy.

The most popular flavors on the market are jelly, coconut, caramel, chocolate cream, marzipan and hazelnut cream, but last year, a quite special flavor also appeared on the market, which is available this year as well. Kecskemét-based Univer was the one who came up with a rather radical idea, and prepared a fusion of two Hungarian classics, Erős Pista and szaloncukor.

keys/megoldások: 1. Civil people initiated it.; 2. They were free to decide whether to take part in the competition and how many of their candies they wished to enter.; 3. coconut cream candy; 4. Irsai Olivér grape brandy; 5. German pastry chefs; 6. Smaller and artisanal manufacturers should also have the opportunity to compete.; 7. A fusion of Erős Pista and szaloncukor 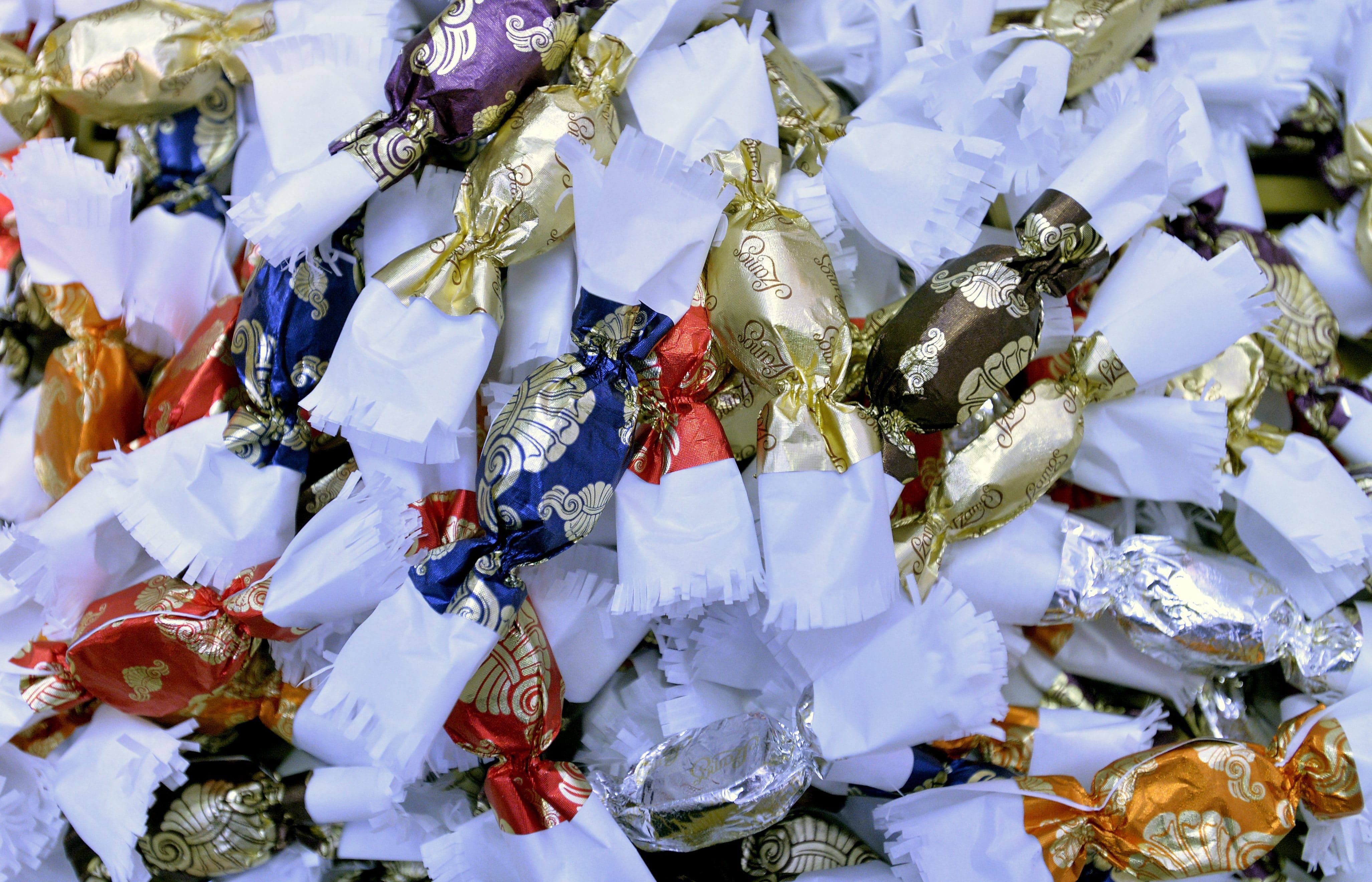