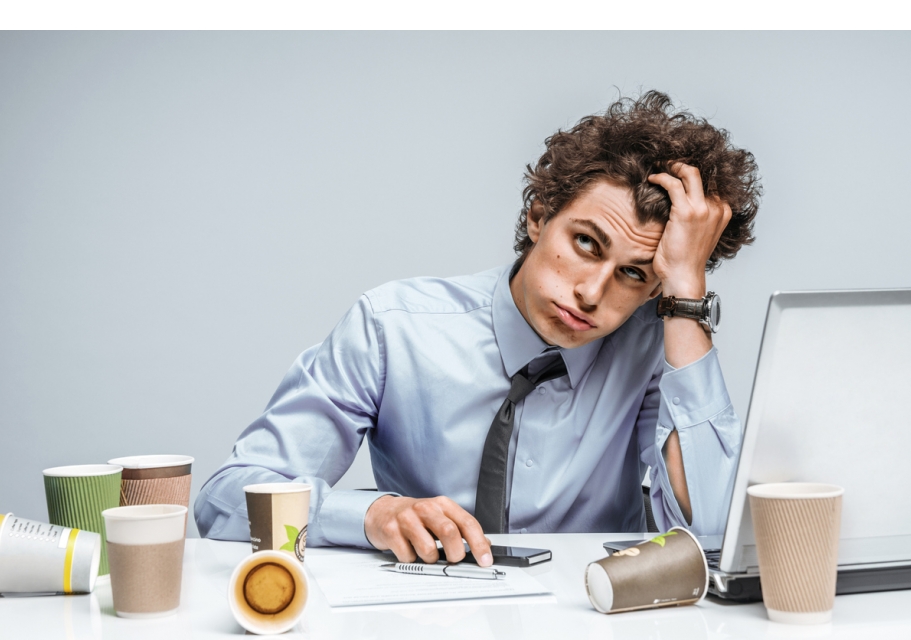 A person who doesn’t have a job is out of work. We say that people look for a job, look for work or, much more formally, seek employment.

When someone finds a job they want, they apply for it. They may have to fill in an application form and have an interview.

If they are successful, the company offers them the job/work/post. More informally, we say they get the job. They can then accept or turn down the job.

When companies hire new workers, they take on staff and if they get rid of them, they lay them off. Much more formally, they terminate their employment.

When companies decide to stop employing so many people, we say that they cut or shed jobs, or more dramatically that they axe jobs. We say that people lose their jobs, or that there are job losses.

When someone decides to leave a job, they hand in their notice (tell their employer that they are going to leave). We say that people leave their job or quit their job. ‘Quit’ used to be more common in American English but is now widely used in British English too, especially when people leave a job suddenly. When people retire at an earlier age than usual, we say they take early retirement.

A permanent job/post has no end date, whereas a temporary job lasts for a limited period of time. In the UK, if you are on a zero-hour contract, you work when the employer needs you and do not have a guaranteed amount of work.

Casual workers do short, temporary jobs when they are needed. We often talk about casual employment. In contrast, secure or steady jobs last a long time and the people who have them do not feel likely to be made unemployed.

A fulfilling job or career makes you feel that you are doing something worthwhile. If you have a high-powered job or career, you have an important and interesting job, whereas a dead-end job is one with no prospect of being promoted.

I hope you find these collocations useful, and that learning English will help you get your dream job! 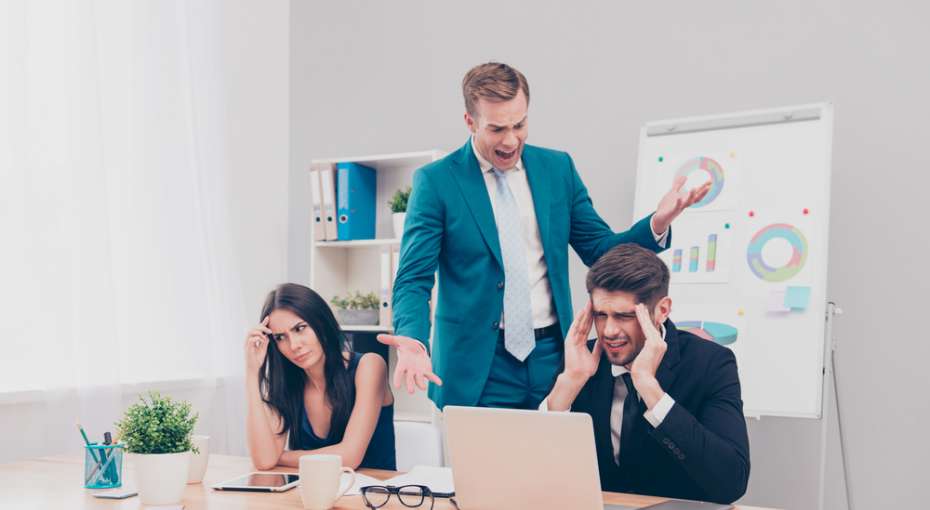 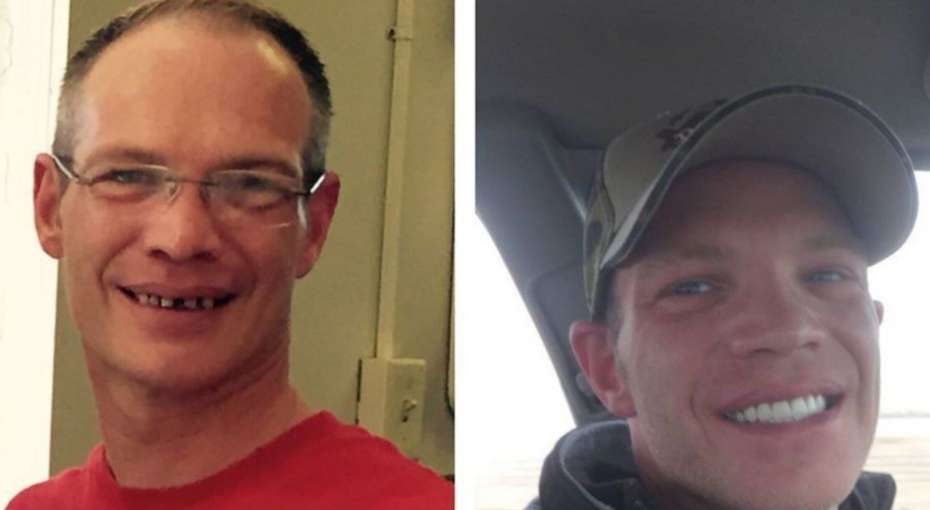 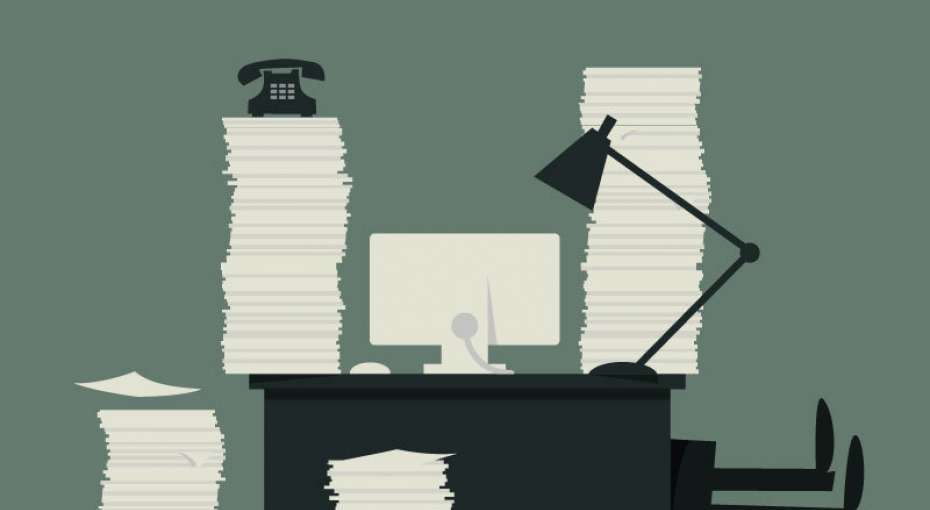 Does Technology Make Us Work Too Much? 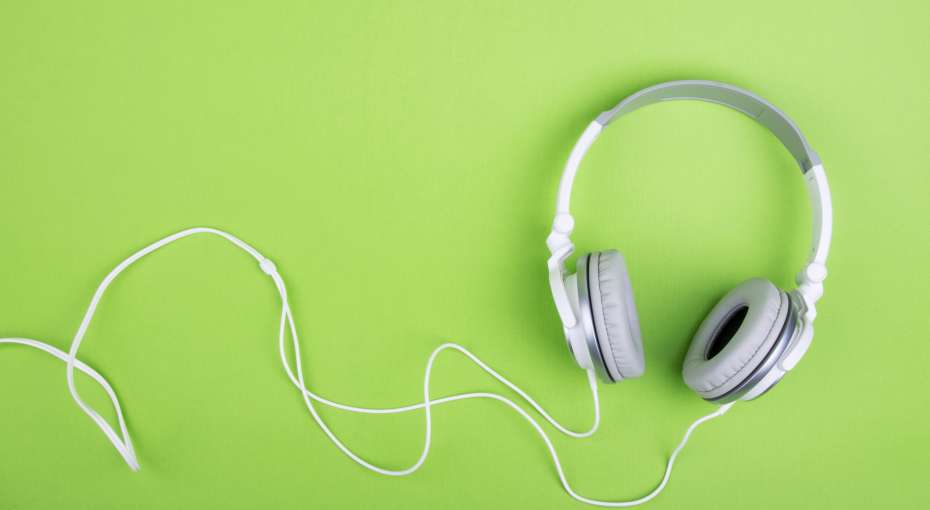