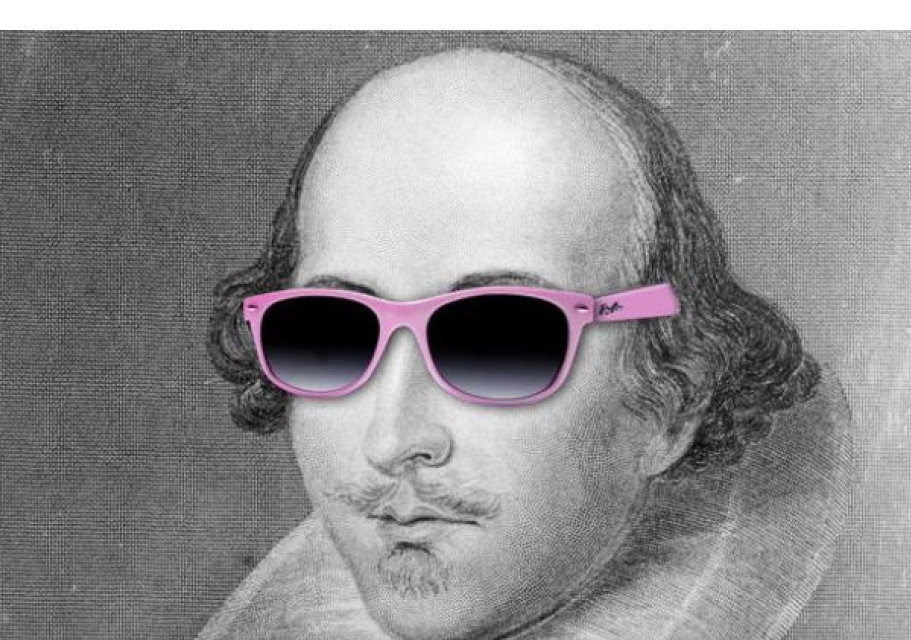 Scorn thine enemies, those three-inch fools, like the Bard.

What hempen home-spuns have we swaggering here...

Clothes, they say, make the man—or unmake him, as the case may be.

In this scene from A Midsummer Night’s Dream, Puck has just happened upon an impromptu play. He isn’t just calling the band of actors he’s run into rustic—hempen means “made of hemp,” and hemp was traditionally used to weave coarse cloth (like burlap) and ropes. These actors aren’t just unsophisticated, but painfully so.

In Shakespeare’s day, cloth wasn’t just a commercial product. It’s true that there were guilds of weavers who turned out different kinds of cloth for those who could afford to buy it, but cloth was also commonly made at home (and particularly by those without the means to buy cloth from the weaving guilds). The cloth made at home was usually simpler than the cloth made for the marketplace—a loom that was able to weave complicated patterns, for instance, was often larger and much more expensive than a simple frame loom used to make plain weave. But it didn’t stop and start just at the weaving. The raw materials used for the cloth were also produced in a parallel fashion to how the cloth was woven: those with money could buy nicer thread made with exotic and expensive materials (like silk) in the market, and those without could spin wool or flax at home.

Homespun referred to a type of plain weave cloth that was woven using thread spun at home, and because plain weave cloth is plain, the word homespun also came to refer to anything rustic, simple, or unsophisticated.

You kiss by the book.

Ah, young love, when everything’s new and fresh. Except, that is, for Romeo’s kisses.

By the book is a phrase that has come to mean “conventionally” or “in accordance with tradition or rules,” but when Shakespeare used it here, it also had a much more literal meaning: “by rote.” Education, and particularly formal education, in the 16th and early 17th centuries involved a lot of memorization and recitation of key texts—books belonged to teachers, not to students. Because of this, the phrase by the book came to refer to things that were done as if memorized.

Banbury cheese is a strong, yellow cheese that was made (appropriately) in the town of Banbury in Oxfordshire, England. Banbury cheese was very thin—so much so that when eager eaters pared away the rind, there wasn’t much cheese to eat. In The Merry Wives of Windsor, a minor character calls Abraham Slender a Banbury cheese in mockery of his name (and, one assumes, his slenderness).

4. "I Find the Ass in Compound with the Major Part of Your Syllables"

I can’t say your worships have delivered the matter well, when I find the ass in compound with the major part of your syllables.

Education, as we mentioned before, was fairly structured in Shakespeare’s day. Students who progressed to university were taught more than the rudiments of reading and writing: they were given a classical liberal arts education, spending time reading Latin authors and studying math, rhetoric, and grammar.

Grammar in Elizabethan England wasn’t about when to use lay and when to use lie: it was a study of Latin, not English, grammar. As such, grammars focused on Latin words and constructions, including the Latin prefixes and suffixes.

And here’s where Shakespeare’s insult gets literary: a few grammars of the time focused on the suffixal -as, and there were a number of puns in Shakespeare’s plays and in other plays and satires of the time that punned on the similarity between the suffix -as and the ahem suffix-like ass. The collocation in compound was lifted straight from grammar books of the day, where an enterprising student would learn the rules that restricted when -as could be used in compound with another word, or as a suffix to a root word.

What about the syllables? At this point in time, words weren't taught letter by letter, but syllable by syllable. This literary joke boils down to this: in nearly everything that the tribunes ("worships") have said, this character finds proof that they are, through and through, ah... fools.

Go, prick thy face, and over-red thy fear, Thou lily-livere’d boy.

The thing about Shakespearean insults is that sometimes the insult isn’t clear to modern audiences. We might think there’s a double-entendre in prick your face (there isn’t) and completely miss the actual insult: lily-livered.

Lily-livered means “cowardly,” and it has its origins in medieval physiology. When Shakespeare was writing, the prevailing belief was that there were four bodily fluids, or humors, whose balance not only affected your health, but your character. For instance, a person who had too much blood was sanguine, or cheerful or courageous. A person with an overabundance of black bile was melancholy (or sad); a person with too much phlegm was phlegmatic (or unexcitable); a person with too much yellow bile was choleric (or aggressive and hot-tempered). As you can see, these humorous dispositions gave us English words to describe each of these temperaments.

It was also possible to have too little of one of these humors, and we have English words for that condition as well. Lily-livered is one of those. Medieval physicians believed yellow bile was produced in the liver, and the liver of a person whose body produced too little yellow bile would be pale (because it wasn’t full of bile). Since yellow bile is associated with a warlike, aggressive disposition, a person with a deficiency of it would be weak and cowardly. The whiteness of the lily pairs well with the supposed paleness of a bile-less liver, giving us lily-livered.

As for the first part? Macbeth is telling the frightened servant to pinch his cheeks to cover up his fear. A double-entendre in Shakespeare? Never!

Thou whoreson zed, thou unnecessary letter!

Plenty of people assume that the alphabet as we know it today is the alphabet as it always has been: A to Z, 26 letters in all. But that isn’t the case. Letters have been added to and dropped from the Latin alphabet since before English was English.

Z, or zed as it is called in British English, is one such letter. The grandfather of our modern z was the Greek alphabet’s zeta, which is the sixth letter of the Greek alphabet. The Etruscans took and adapted the Greek alphabet, and in turn, the Romans adapted the Etruscan alphabet for their own use, but the alphabets weren’t a one-to-one match. The sound /k/ in Latin, for instance, was covered by three Etruscan consonants: kappa (which gave us k), koppa (which eventually gave us q), and gamma (which eventually gave us g). Phonetic changes in Latin also meant that some Etruscan letters were left out in the cold because there was no real use for them. That’s what happened to z: it was dropped from the Latin alphabet in the 4th century BC.

It goes without saying that we did eventually add it back into the Latin alphabet, but it’s one of the rarest letters in use, and in Shakespeare’s day, long before the American preference for -ize and -ization over -ise and -isation was common, z was even rarer than it is today.

This jab comes in the middle of an argument between the Earl of Kent and the servant Oswald, and is well-aimed: Kent is reminding Oswald that, as a servant, he is as unnecessary as the letter z.

You scullion! You rampallian! You fustilarian! I’ll tickle your catastrophe!

Of all of Shakespeare's plays, the two Henry IVs (parts 1 and 2) are the most insult-laden, which means we've saved the best for last. It’s not just that each play includes numerous lines that are intended to be insulting, but those lines are chock-full of individual insults, like the one here.

Let’s unpack this particular line. The word scullion dates back to the 1400s, and first was used to refer to the lowest-ranked servant of a household—usually the one who did the grunt work in the kitchens. It wasn’t too long before people began to use scullion to refer to any person of low rank, and by Shakespeare’s day, it was a common epithet of abuse.

Rampallian is an insult with a shrouded past. It first showed up in English in the late 1500s to refer to a scoundrel or villain. It seemingly came from nowhere: we have nothing that gives us a definitive etymology, though we’ve made a few conjectures that might be heading in the right direction. Some etymologists believe this is possibly a blend of the earlier verb ramp, which means “to move or act threateningly,” and the now rare rascallion, which refers to a scoundrel or rascal. (This makes sense, since rascallion is derived from rascal).

Fustilarian is an alteration of the earlier (and much more colorful) word fustilugs, and both words refer to a ponderous, clumsy person, and especially a fat and slovenly woman. The earlier word is fustilugs, which is a blend of the word fusty, which refers to something dusty, musty, or old-fashioned, and the plural of lug, a word that refers to a big and clumsy person and is the same lug used to refer to the heavy nut that holds a wheel onto a car. Fustilarian is Shakespeare’s comic take on fustilugs, and is so rare that it is only entered in the historical Oxford English Dictionary, where Shakespeare appears to be the only one to have used it.

And while you may know what a catastrophe is, you are likely not familiar with the sense that Shakespeare is using here. You likely know the “disaster” meaning of catastrophe; there was another meaning that referred to a disastrous end point of something. Shakespeare built on this “disastrous end” meaning here, where catastrophe is used to refer to the posterior of a person.

Can you match the Shakespeare plays and their Hungarian titles? 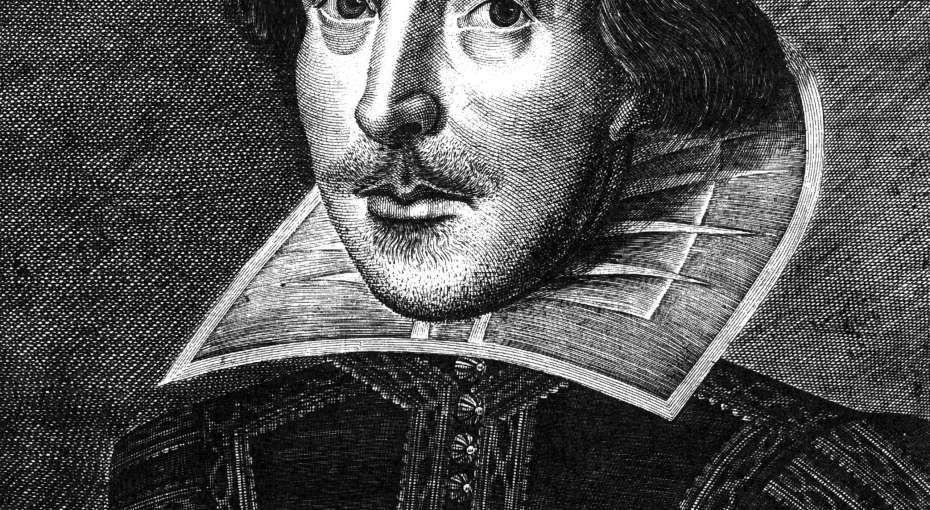 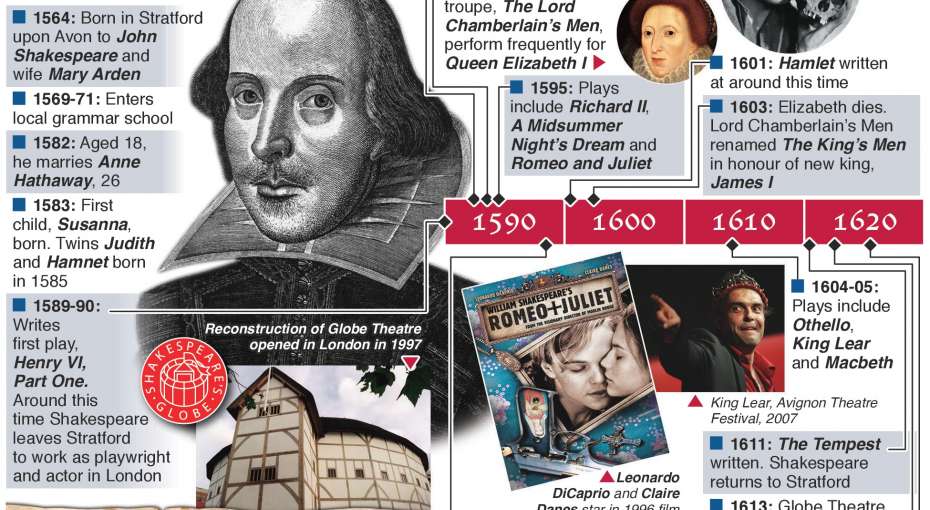 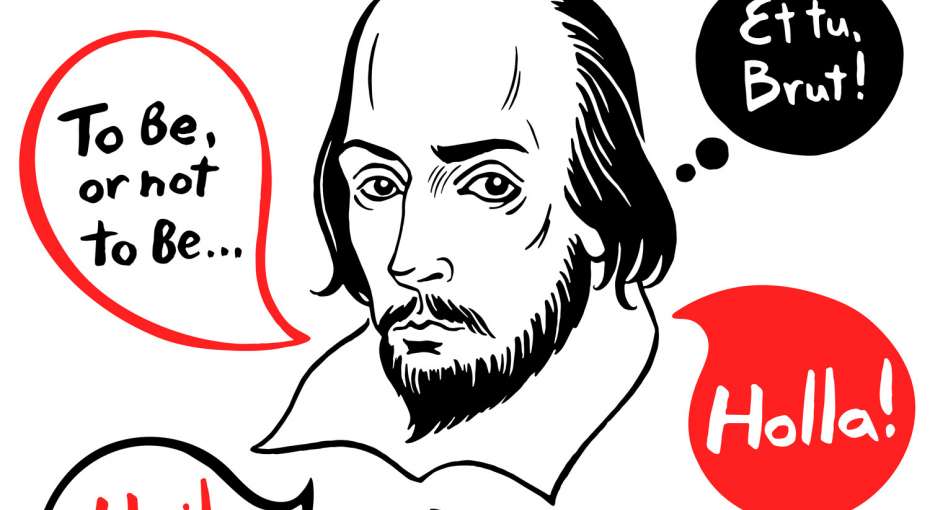 Shakespeare’s life in a song 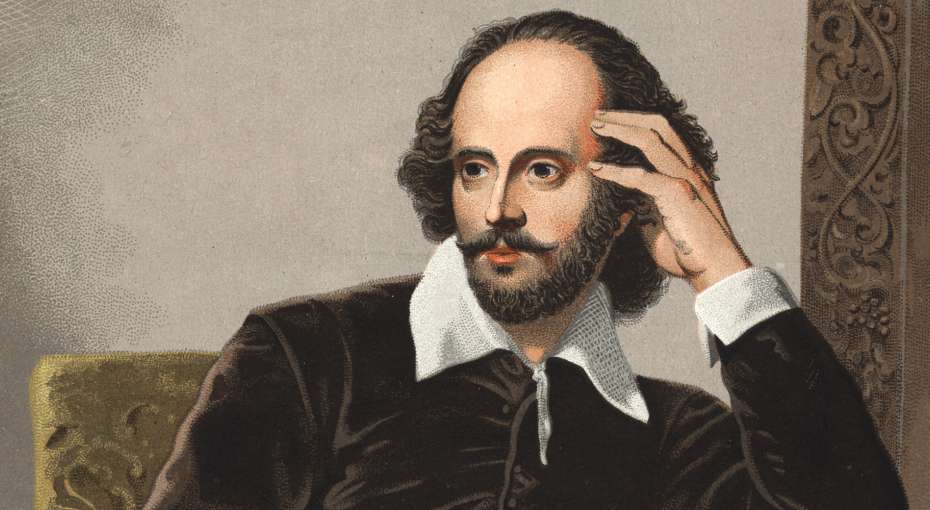 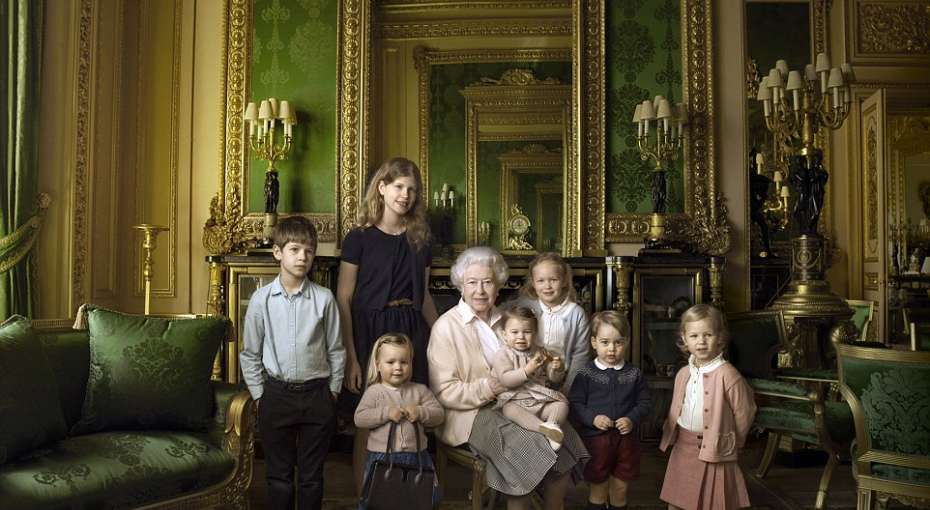