According to multiple studies conducted in 2016, the English language is becoming less formal in several contexts. It’s time to talk about slang.

While grammar pedants love to decry slang as lazy or sloppy, in reality, slang often represents the next English language trend. Words often go from trendy and edgy to mainstream in a relatively short period of time. In light of this knowledge, we examined the most-added slang words to the Grammarly dictionary by our millions of users to determine which words “trended” in 2016. We found some surprisingly old words! Let’s take a look at the top ten slang words for this year. Maybe we’ll learn something we freakin’ luv.

It’s no secret that English lacks words for different types of affection. Whereas a language like Sanskrit has ninety-six words for love, English is stuck with just one. A solution proposed by web denizens and youths is a misspelling of “love,” used primarily in a familiar, friendly sense. In 2016, “luv” saw record popularity, probably owing to the Tory Lanez song of the same name, which topped hip-hop charts and reached no. 19 on the Billboard Top 100. Like many other words on this list, music drove the popularity of “luv” this year.

Although this word trended in 2016, it’s far from new. The first written instance of “freaking” (presumably the precursor to “freakin”) was in the seventeenth century, when it was used as a descriptor for people who loved odd pastimes, not as an intensifier. Even though this word is nothing new, Grammarly users still added it to their personal dictionaries in 2016. And that is freakin’ incredible.

According to our users, “insta” isn’t quite its own slang word yet. Instead, it’s a beloved prefix meaning “instant” that has produced dozens of Frankensteined terms like “insta-death” and “insta–fam.” Since the launch of Instagram in 2010, this prefix has also gained a new tech-friendly meaning that specifically denotes something that happens on the platform, as in “insta–lurk” or “insta-worthy.”

Many have called this superlative lazy or unnecessary, and yet, Grammarly users seem to love it. English superlatives are notoriously fickle, since some need intensifiers like “more,” while others can take the “-est” suffix.

English has been and will always be a multicultural language. Any one group that claims full ownership over every word in English is simply mistaken, as shown by words like “dat,” which has its origins in “vernacular poetry of the 19th century and was popularized by black entertainers,” according to The Root. Although this word has a checkered past, its popular usage as a chant for the New Orleans Saints has given it new life, and its popularity is expected to rise even higher in 2017.

Colloquial alternatives to “no” are nothing new, but “nah’s” cultural moment actually happened in 2014, when the chart-topping song “Or Nah” was released. Since then, “nah” has remained consistently popular among Grammarly users, although Google Trends suggests that its overall popularity is waning. Do you think “nah” will continue to be popular next year, or nah?

We’ll be honest, “esque” threw us for a loop. Until we looked at data from our users, we had no idea this was such a common suffix! If you haven’t seen words like “Kafkaesque” or “statuesque” before, you can learn more about how to attach this suffix to names, descriptive words, and even old, archaic terms.

We think this one is self-explanatory, y’know?

Even if hip-hop artists like Lil Jon have adopted this word as a title, it remains on the fringe of English grammar. But you might be surprised to know that “lil” was first used in the seventeenth century as a contraction of “little” and has existed in some form or another since then. Like many of the trendy words of 2016, “lil” has a surprisingly long history for such a short word!

Did you snooze through this list? If so, you’ll love the onomatopoeia that dominated our users’ dictionaries this year. The transition to primarily text-based communication (social media, texting, messaging, email, etc.) has caused English speakers to find new ways to denote body language and actions that would be readily apparent in an in-person conversation. For our users, words like “zzz” and the ever-expanding “hahahahaha” help describe actions you can’t see behind a screen.

Of course, none of these slang words are accepted in formal written communications, and you’d probably be smart to steer clear of them in your next important e-mail. It’s also important to note that while grammar pedants decry slang as “ruining” English, many of these words have existed in some form or another for centuries. Even if it’s not acceptable in formal contexts, slang was an important part of language in 2016 and will continue to be for years to come.

Do you remember what the popular slang words stand for?

5. a chant for the New Orleans Saints

7. a suffix comparing sg to sg 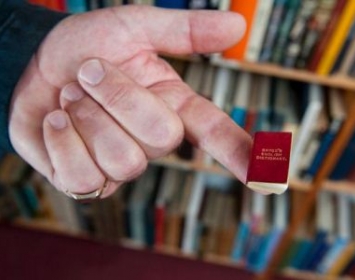 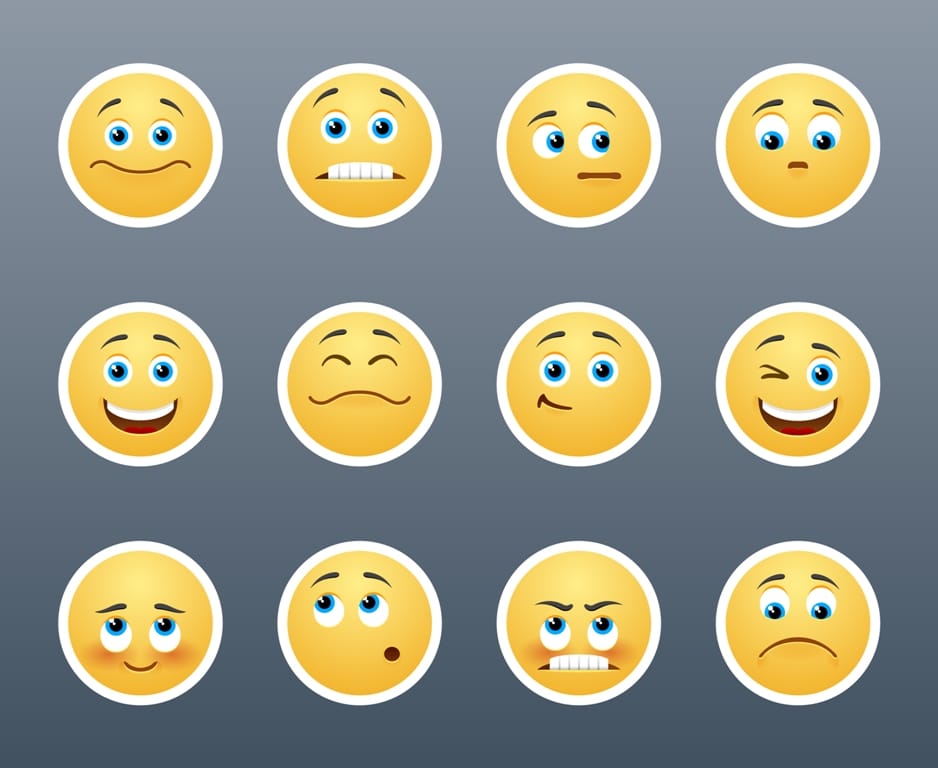