When in Rome: Everyday Latin phrases in English 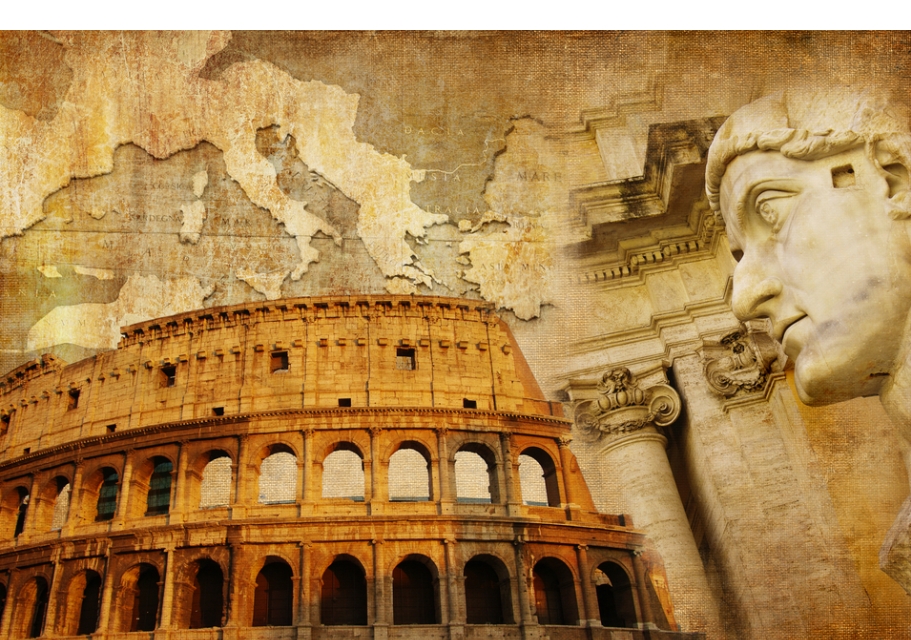 I.e. is an abbreviation for the Latin phrase id est meaning "that is," or "in other words." The term introduces an explanation of a previous paraphrase, as in: "Dr. Doolittle, reported that he had only 'a few' pets, i.e., he had more animals on his property than the London Zoo." I.e. is only capitalized at the beginning of a sentence. The periods and closing comma are used in American English, though they're unnecessary in English speaking-countries outside of North America, i.e., the UK, Australia, and Ireland.

E.g. is an acronym for the Latin phrase exempli gratia meaning "for example" or literally translated, "for the sake of example." The phrase introduces an example of a reference made earlier in the sentence, as in: "She felt that large lizards were widely misunderstood (e.g. the delicate gila monster)." E.g. is only capitalized at the beginning of a sentence and can be flanked by commas or parenthesis. If you're worried about confusing e.g. and i.e., remember: use e.g. to provide an example and i.e. to explain one.

Ibid. is an abbreviation for the Latin word ibidem meaning "in the same place." The phrase is useful for citations and bibliographies to refer to a source cited in a previous entry, possibly appearing in a citations page.

Ibid. is always followed by a period, is capitalized only at the beginning of a sentence or citation, and may or may not be italicized depending on the writer's preference.

Et al. is an abbreviation of the Latin phrase et alii meaning "and others." The term references groups of people (not things). Et al. is useful for citations and referring to a group by a few of its members, as in: "The city often relied on superheroes: Captain Planet, Wonder Woman, Batman et al." The term is only capitalized at the beginning of a sentence, and it always takes a period. However you can decide whether or not to put a comma before it.

This common abbreviation etc. represents the Latin phrase et cetera meaning "and so forth" or literally "and the rest." Etc. abbreviates lists of things (not people) in which unlisted items can be deduced from the existing list and listing them would be truly unnecessary. For example: "He could see dragons in every type of cloud (stratus, nimbus, cumulous, etc.)." Etc. is always followed by a period. At the end of a list, it is preceded by a comma, as though it were simply the next term in line.

Viz. is an abbreviated contraction of the Latin term videre licit which became videlicet meaning "namely" or "that is to say." The term introduces a description or clarification of an idea stated earlier. Viz. has a fascinating etymology in that the addition of the "z" was not originally a letter but a twirl, representing the Medieval Latin shorthand symbol for the suffix "-et," as in videlicet.

Sic is the first term on our list that is not an abbreviation or acronym. The Latin word sic means "so" or "thus" and most often appears bracketed within quoted passages. [Sic] indicates that the quoted text has been transcribed exactly, thus accounting for any grammatical or spelling errors that may appear: "Cusack tweeted often during the show, stating that it "was a privilege to honor a great artist--bit of fun at the masters [sic] request." (From the LA Times)

Q.E.D. is an acronym for the Latin phrase quod erat demonstrandum meaning "which was to be demonstrated." The term is most often used at the end of a mathematical or philosophical proof when that which was hypothesized has been proved, e.g., Rene Descartes' cogito ergo sum, "I think, therefore I am--insert countless volumes of philosophical inquiry--Q.E.D. I think, therefore I am."

Ipso facto was adopted into English directly from the Latin. The phrase means "by the fact itself" or "by the very nature of the deed." In a sentence, ipso facto indicates that the event that follows it is a direct consequence of the event that precedes it. For example: "I'm forswearing all technology. Ipso facto you can have my stereo." Like many deeply integrated loanwords, there is no need to italicize ipso facto in common usage.

This phrase is on loan to English directly from the Latin meaning "one thing in return for another." Quid pro quo functions as a noun referring to a fair trade or reciprocal exchange. The phrase often appears in diplomacy. For example, let's look at this imagined quotation by the director of the Central Park Zoo. "The Bronx Zoo has finally agreed to give us a polar bear, but they're asking for a quid pro quo. How many grizzlies should we give them?"

This Latin adverb literally translates as "to the point of seasickness." In English, when something happens ad nauseam, it goes on endlessly, to a sickening or nauseating extent. For example, "Recently, the acronym 'YOLO' has been used ad nauseam. Many English speakers expect to experience an unpleasant physical reaction if they hear it one more time."

Ad hominem is an abbreviation for the Latin phrase argumentum ad hominem literally translated as "argument to the person." This dirty debate style attacks the opponent's character instead of the points raised in his argument. For example, "The Scarecrow only accepted ad hominem arguments because, as he said, he didn't have a brain." Or in another context, "negotiations over the fiscal cliff looked particularly bleak when representatives resorted to ad hominem attacks like, 'Yeah, well, that's a terrible tie.'"

Literally "a god from the machine," deus ex machina is a literary device that dates back to Greek and Roman drama. In classical theater, a deus ex machina refers to a god that enters the action just in time to resolve the characters' entanglements. Today the phrase can represent any improbable plot device that saves the day, as well as many cameos by Academy Award Winner Morgan Freeman. In the late Renaissance, a deus ex machina was the device by which actors playing gods were suspended over the stage as though in flight.

Which is which? Can you match the Latin phrases and their meanings? 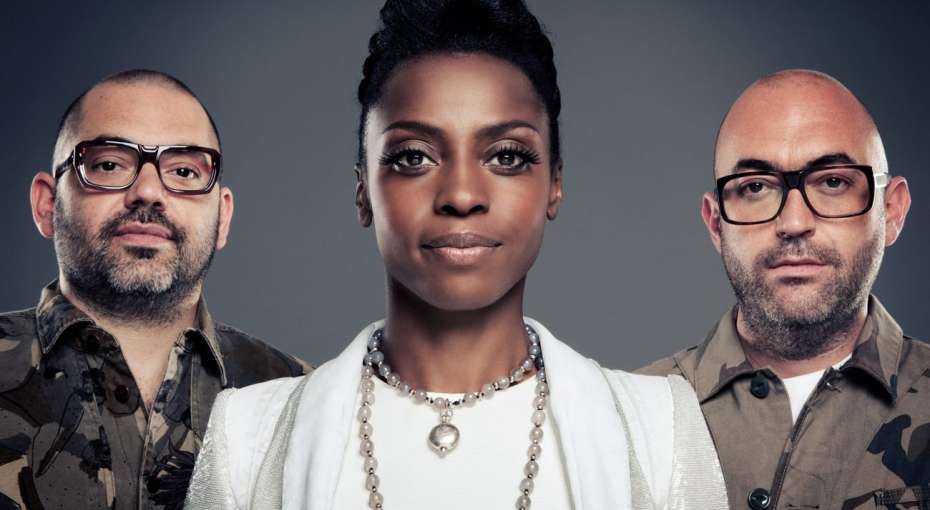 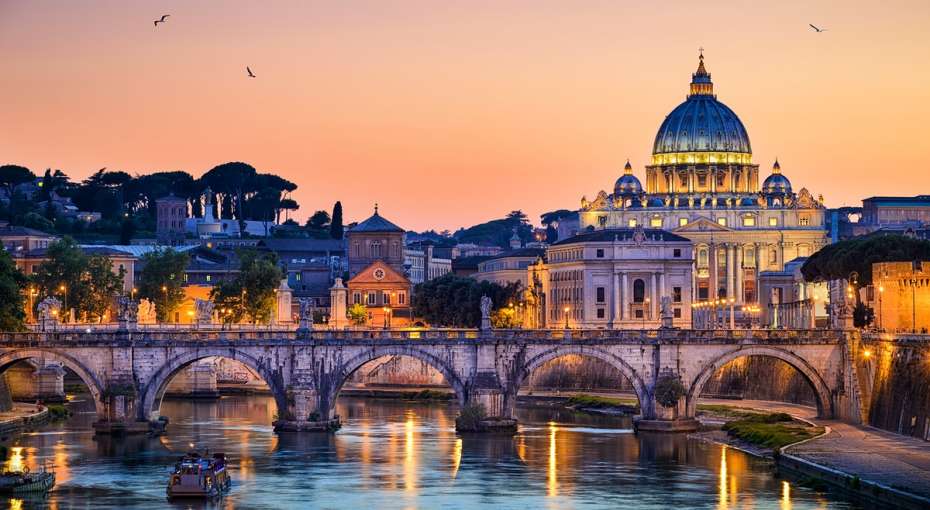 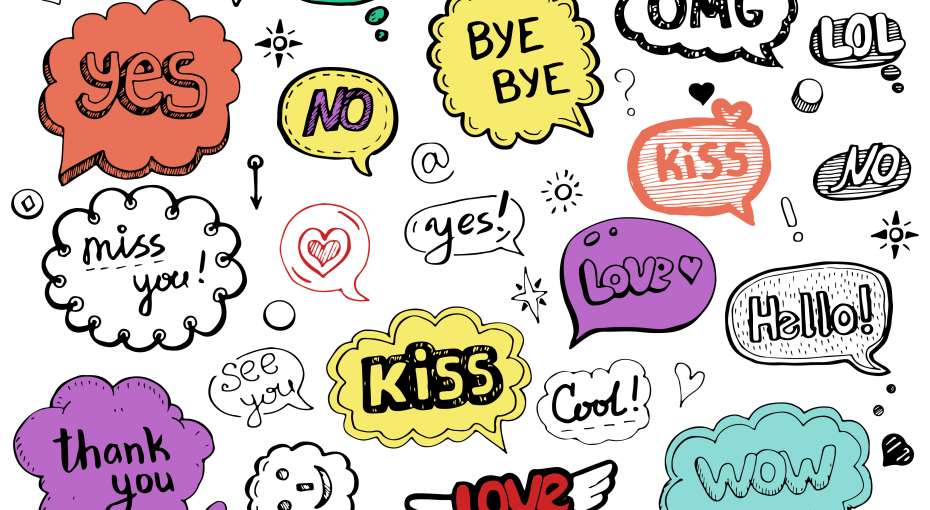 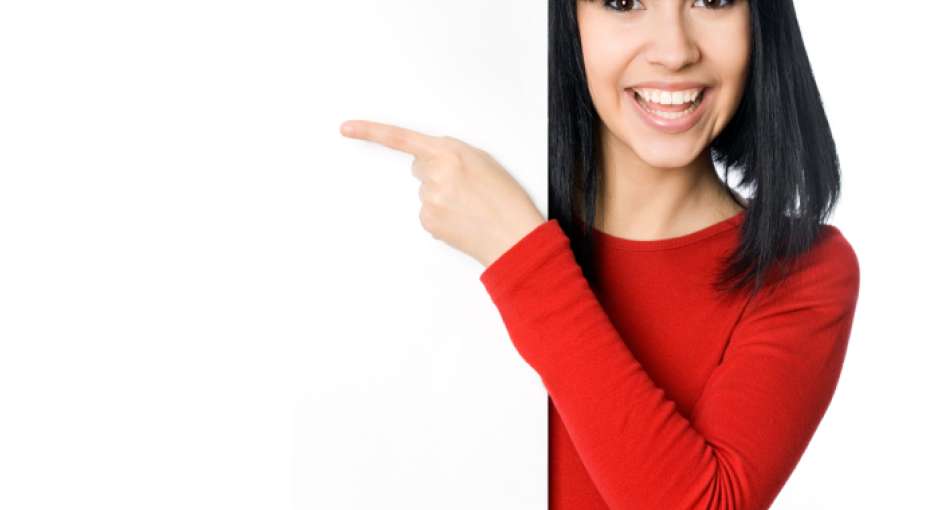