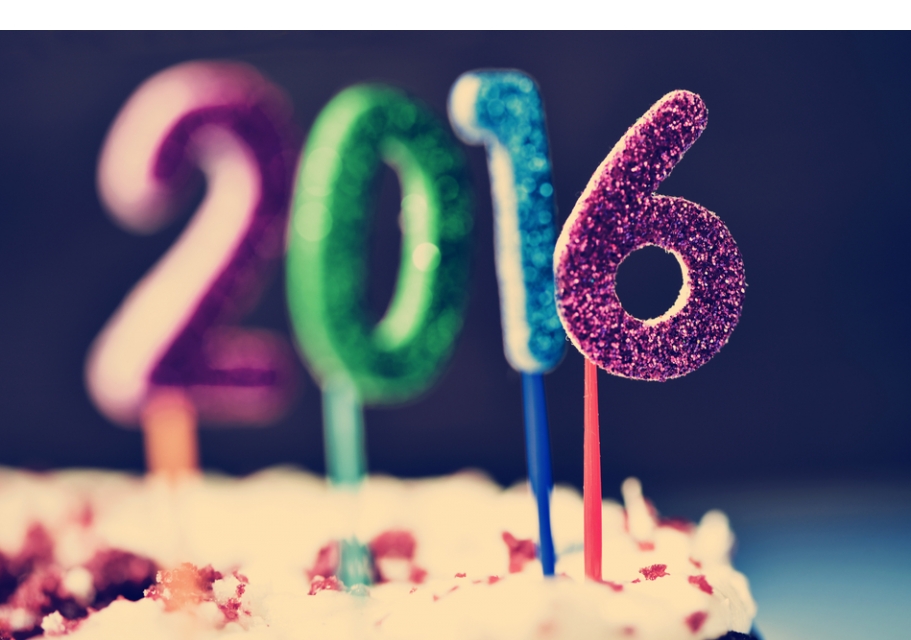 'Surreal' is the 2016 Word of the Year in the Merriam-Webster Dictionary.

Surreal is Merriam-Webster's Word of the Year because it was looked up significantly more frequently by users in 2016 than it was in previous years, and because there were multiple occasions on which this word was the one clearly driving people to their dictionary.

Our largest spike in lookups for 'surreal' followed the U.S. presidential election in November.

There are essentially two kinds of high-volume lookups that we track: perennial words that are looked up day-in and day-out, and words that spike because of news events, politics, pop culture, or sports. By analyzing these spikes, we can get a sense as to what significant events sent people to the dictionary, and sometimes, what people think about those events.

Surreal had three major spikes in interest that were higher in volume and were sustained for longer periods of time than in past years. In March, the word was used in coverage of the Brussels terror attacks. Then, in July, we saw the word spike again: it was used in descriptions of the coup attempt in Turkey and in coverage of the terrorist attack in Nice. Finally, we saw the largest spike in lookups for surreal following the U.S. election in November.

We define surreal as "marked by the intense irrational reality of a dream.” We also give as its synonyms unbelievable and fantastic. It’s a relatively new word in English, and derives from surrealism, the artistic movement of the early 1900s that attempted to depict the unconscious mind in dreamlike ways as “above” or “beyond” reality. Surreal itself dates to the 1930s, and was first defined in a Merriam-Webster dictionary in 1967.

Surreal is often looked up spontaneously in moments of both tragedy and surprise, whether or not it is used in speech or writing. This is not surprising: we often search for just the right word to help us bring order to abstract thoughts, emotions, or reactions. Surreal seems to be, for 2016, such a word.

Here are nine more notable words that sent people to the dictionary in 2016:

Can you match the often looked up words with their definition? 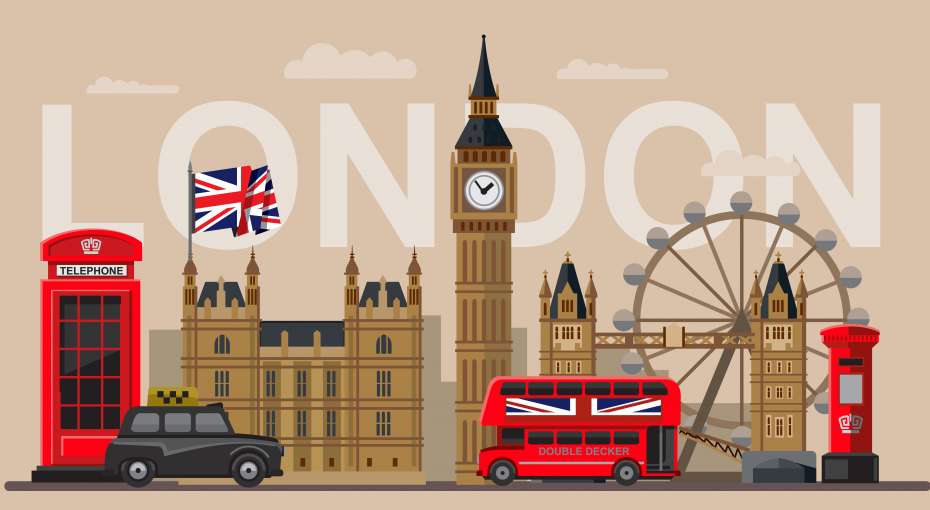 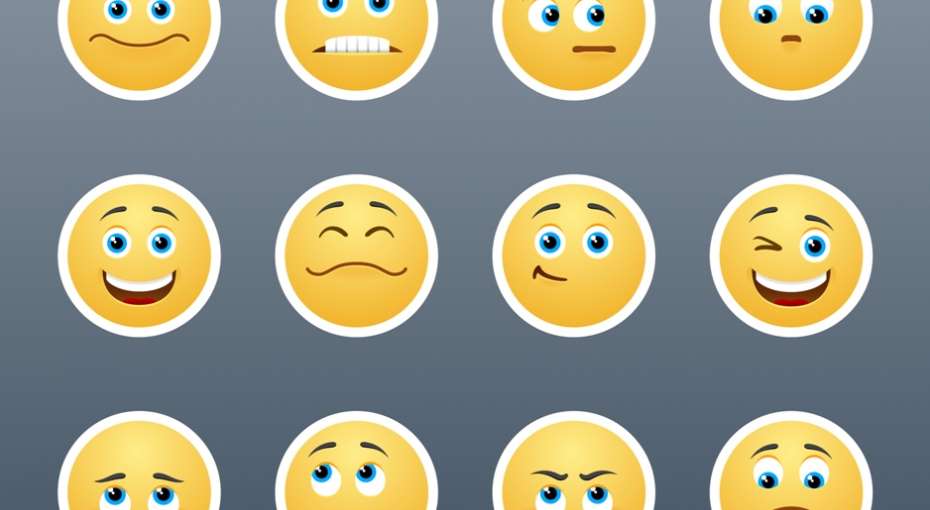 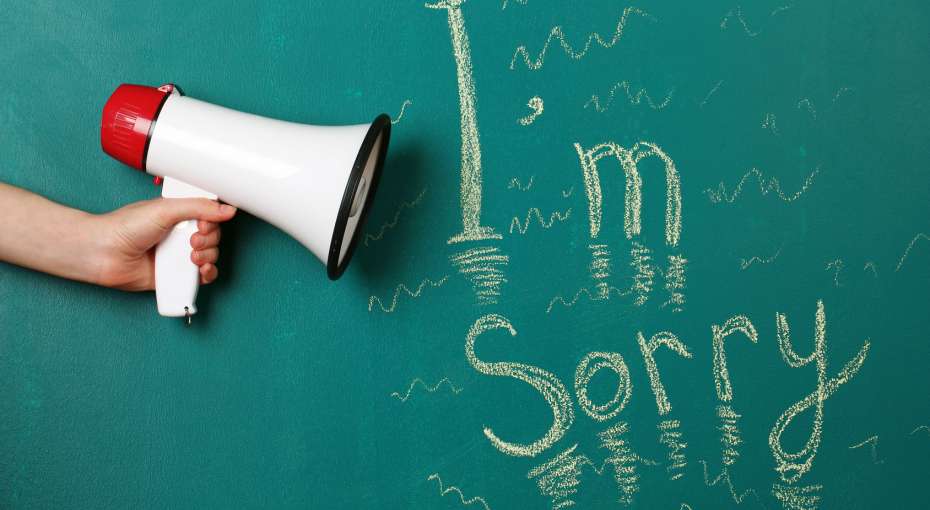 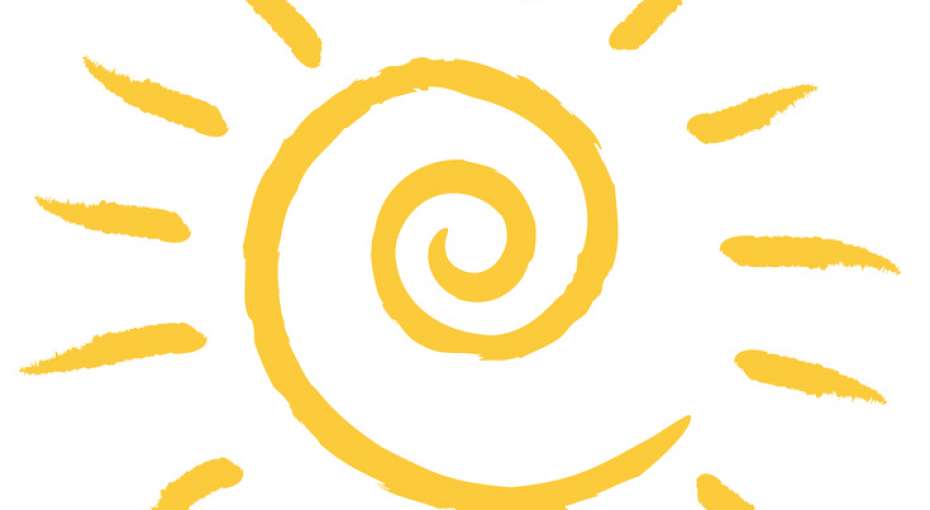