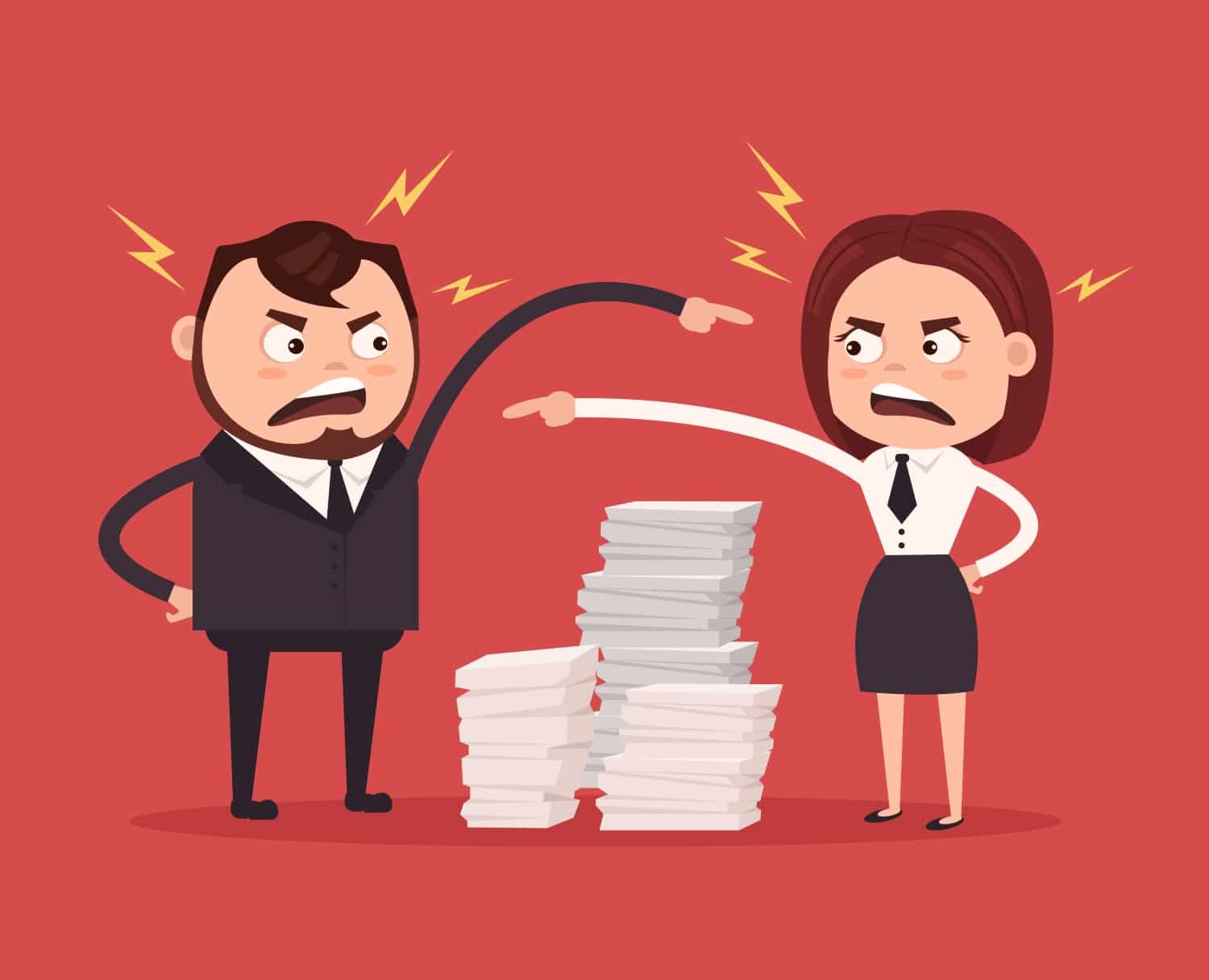 A bully is a blustering, quarrelsome and overbearing sort. They never grew out of it; they acted that way in elementary school, and it carried through to present day. They are often physically dominant, which makes up for their insecurities and deficiencies in other areas. (Like, say, brain power.) Every office has one. The trick is to know their buttons so you can discreetly and strategically push them to the delight of your co-workers.

We define the word manipulative as “influencing or attempting to influence the behavior or emotions of others for one’s own purposes: a manipulative boss.” Machiavellian also works well in this case. These people were born sneaky. If it’s possible to have sneaky DNA—they do.

A screwup is “a habitual blunderer.” The word is a late 1950s Americanism. If the boss assigns you to work with a screwup, either the assigned project isn’t that important, or he/she has it in for you with the expectation of failure. Make sure to update your LinkedIn profile before you start working with them. Just in case.

Weaselsare cuddly guys, but not here. In the office context, you’re a “cunning, sneaky person.” Totally amoral, weasels are known to inhabit the sales department, though in fairness it must be stated for the record that not all salespeople are weasels. Classic example: a weasel swipes your sandwich from the break room refrigerator and leaves a note saying “more mayo next time, please.”

There is no way backstabber can be misinterpreted. If you backstab, that’s an “attempt to discredit (a person) by underhanded means.” If you engage in this type of behavior, you’re one to be avoided. The word is used quite a bit in an office setting, as in: “The new CFO has a rep for being a backstabber, so watch yourself.”

Dictionary.com’s practical definition says a psycho is a mentally unstable person, and it must be noted that true mental illness is a serious problem and shouldn’t be a source of humor. In the office, however, it could be apt in non-literal usage. You know that guy who sits in the corner with the 30 watt light bulb above him? Who spends all day counting the number of Taco Bell sauce packets in the top drawer? With the plant that was last watered during the Carter administration? That’s him. He’s a distant relative to a board member, which is why he’s still got the gig. In the business world, it is usually always who you know.

Snake in the grass

Snake in the grass has little ambiguity. If someone tagged you as a snake, you are a watercooler pariah and a “treacherous person, one who feigns friendship.” The Grinch is a prime example of a snake in the grass. That is, until he brings back all the presents to Whoville.

Every office has a gossip. Typically, your office gossip is close to the seat of power. They know what’s going on, who’s in and who’s out. Be careful making an alliance with the office gossip, since it’s likely a house of cards. Fun concept: planting misinformation with the gossip is a great way to combat them on a pseudo-cerebral mind game level. Just a thought.

This person wakes up in the morning and makes it their mission to, as Dictionary.com’s definition succinctly states, “deceive or be misleading.” When they say “the report will be ready on Friday morning,” they are not being entirely truthful. After all, they didn’t say which Friday it would be ready, did they. It is worth staying on your toes when being around these folks.

In the office, the people that are the most arrogant usually are the ones with the biggest compensation package—definite C-level synergy. Your friendly IT department has been known to flaunt this behavior, usually late on a Friday afternoon when your hard drive has collapsed and your report isn’t finished. Then again, that person in the office that has 10 words for everything could be called arrogant. Let’s all be careful.

Match the words with the definitions 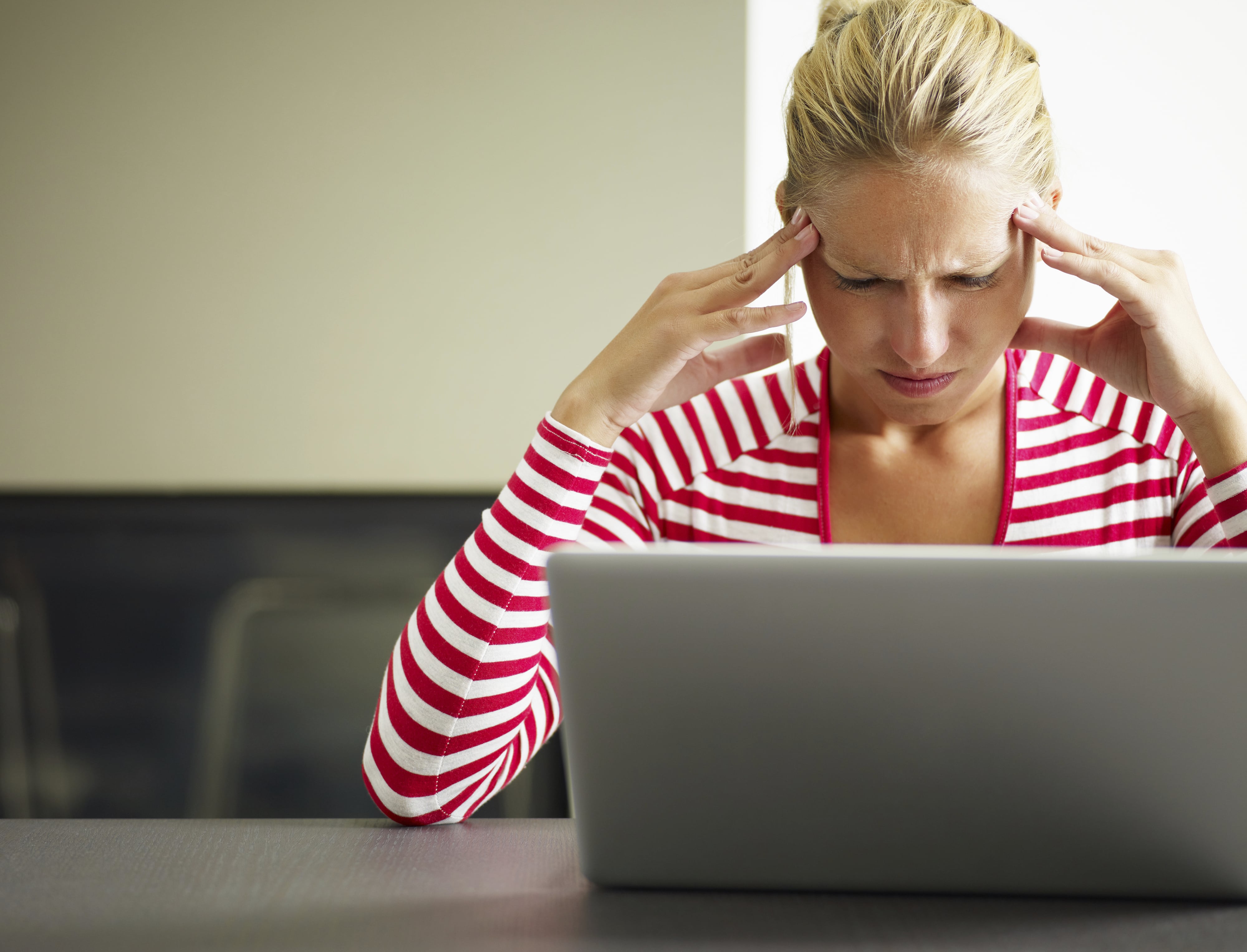 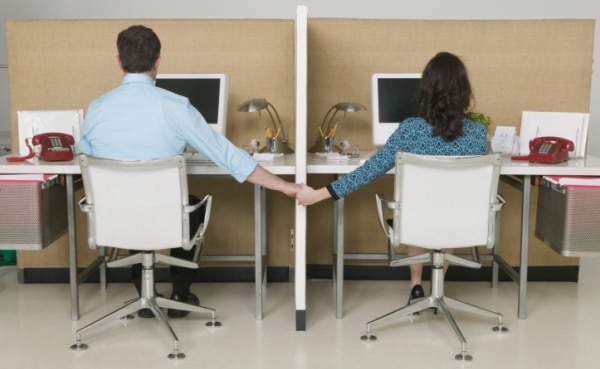 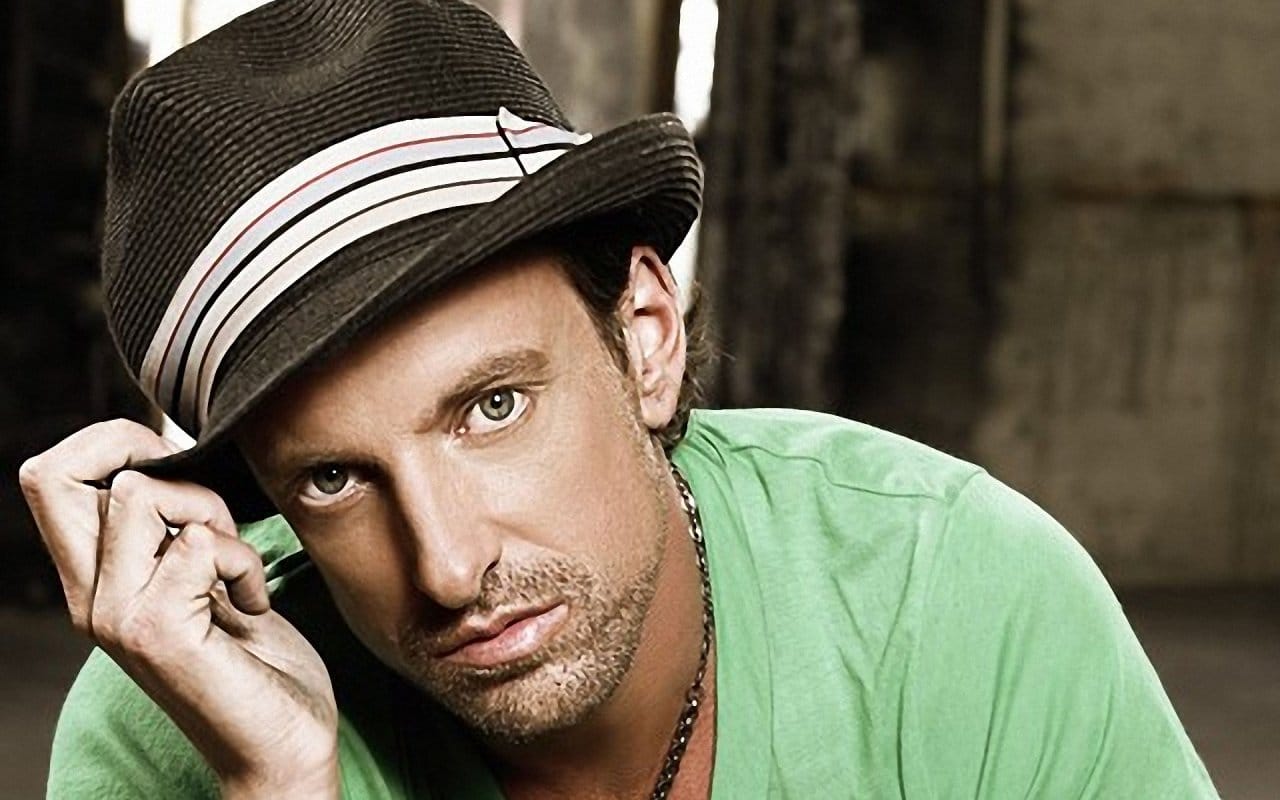 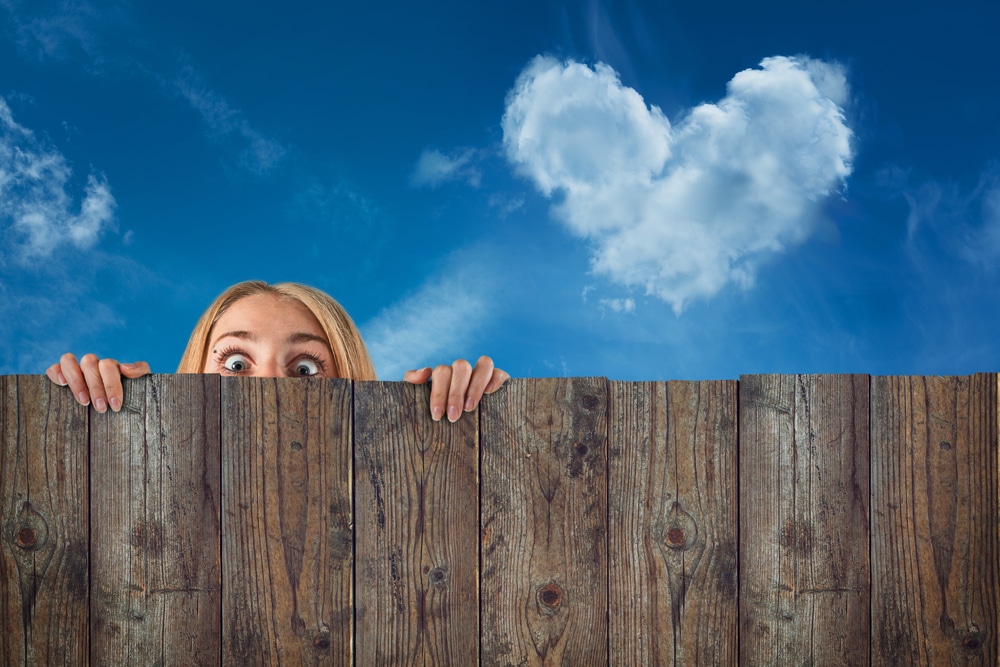