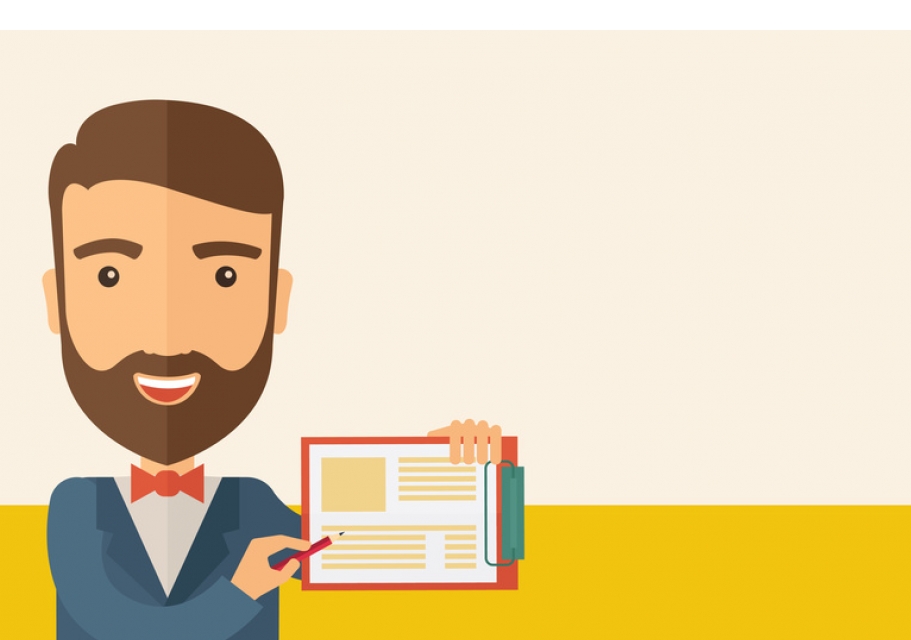 The British have many delightful and colorful expressions that often make no sense to those of us on this side of the pond. Here are a few of our favorites.

This phrase, which means "a lot of rubbish or nonsense," has its origin in rhyming slang. The full phrase is "a load of cobbler's awls," and awls rhymes with ... well, you can probably figure that out. So, don't use this one around anybody respectable.

Brits are all about keeping things proper, so they’ve come up with many fantastic slang terms for referring to stuff that would be considered untoward in polite company. "How’s your father?" is one of these phrases. This turn of the century phrase was probably coined by comedian Harry Tate, who used it to change the subject when something he didn’t want to talk about came up. Eventually, it became slang for sexual activity. 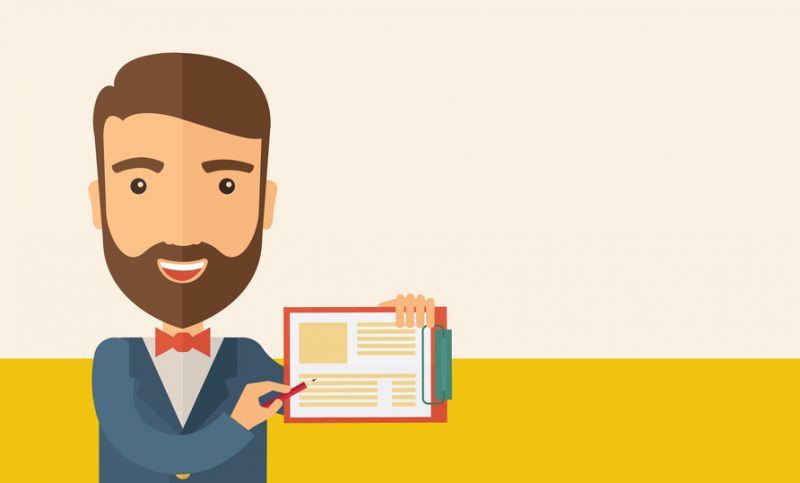 3. ALL MOUTH AND NO TROUSERS

Hailing from the north of England, this phrase is “used to describe a man whose sense of self-importance is in inverse proportion to his actual relevance,” The mouth refers to brash talk; trousers, of course, are pants.

It means “and there you are!” or “it’s that simple!” It’s thought to have originated in the late 1880s, when Arthur Balfour—nephew of the Victorian Prime Minister Robert Cecil—was appointed to be the Chief Secretary in Ireland though he had no qualifications. “So he got the job purely because Bob was his uncle,” A nice theory, and no one has come up with anything convincingly better.

A very old phrase meaning to use any means possible and bearing no relation to criminals. First used in the 14th century, it refers to peasants pulling down branches for firewood using either a bill-hook or a shepherd’s crook.

Another British slang term for something considered rude to talk about in plain terms. If you’re out at the pub and someone tells you they’re “on the pull,” it means they’re looking for someone to hook up with. Saucy!

This slang phrase for a visit to the bathroom comes from the old practice, literally, of having to put a penny in the door of a public bathroom to use it. It's only appropriate for informal settings, so don’t use it to ask where the restrooms are in a restaurant!

It means, essentially, f*** all, and though it sounds delightful, it has a dark historical origin: Fanny Adams was a real person, a child who was murdered and dismembered in 1867; she was nicknamed "Sweet Fanny Adams" during her murderer's trial and execution because of her youth and innocence. Not long after, the Royal Navy introduced tinned meat rations, which the sailors referred to as Sweet Fanny Adams, a reference to the crime. Eventually the expression spread into wider use as meaning something of little or no value, and was commonly shortened to Sweet FA. In modern usage the phrase has become crossed with another, more impolite FA, which also means ‘absolutely nothing.’

Match the meaning with the expression. 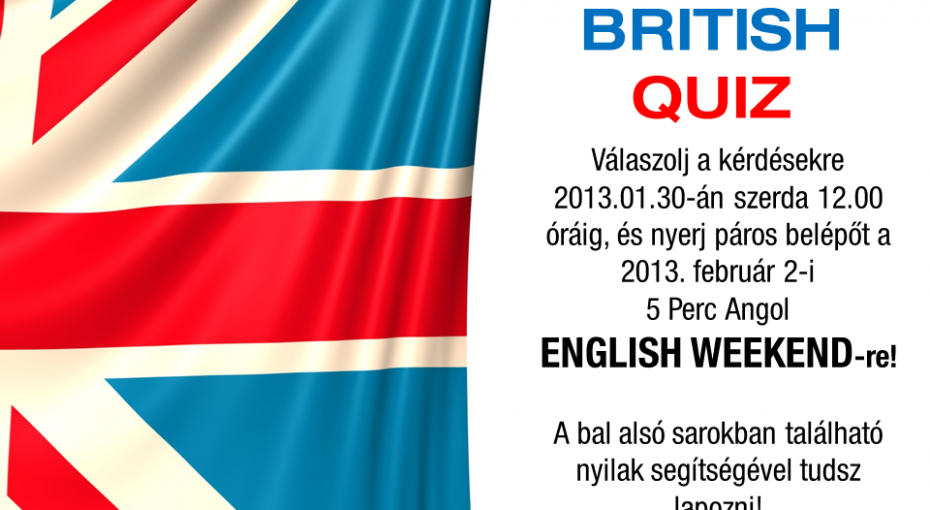 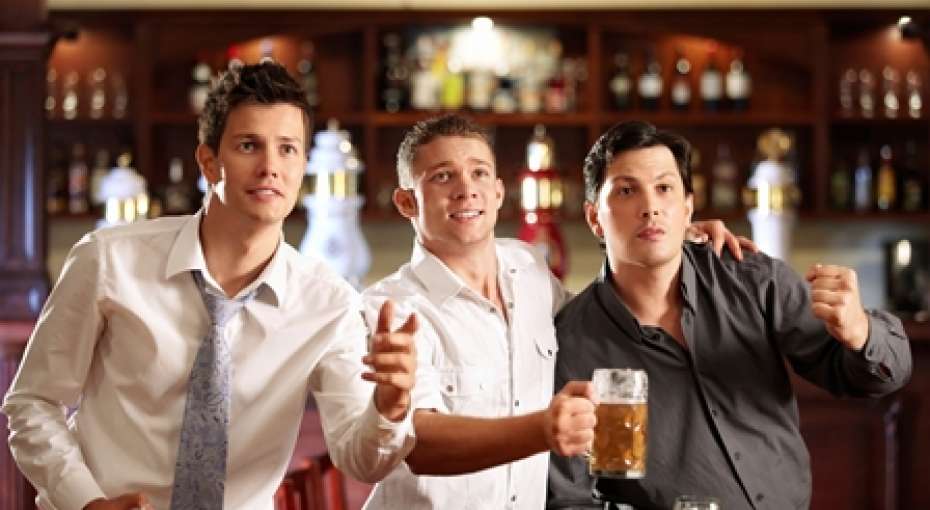 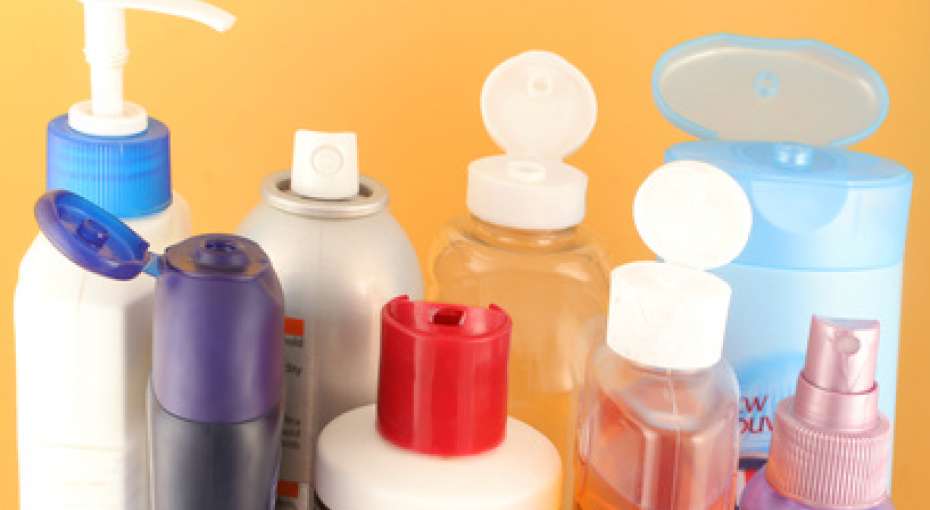 British spend the most on beauty products

New research has found that Brits spend more money on looking good than any other EU country. The study looks at spending per person on health & beauty products. Carol Ratcliffe, co-author of the report says: "The average UK consumer spends 375 a year on health & beauty products - far more than most of our European neighbours. We spend almost 50% more each year than the Spanish for example, and 43% more than the average European. The British are...
Tovább 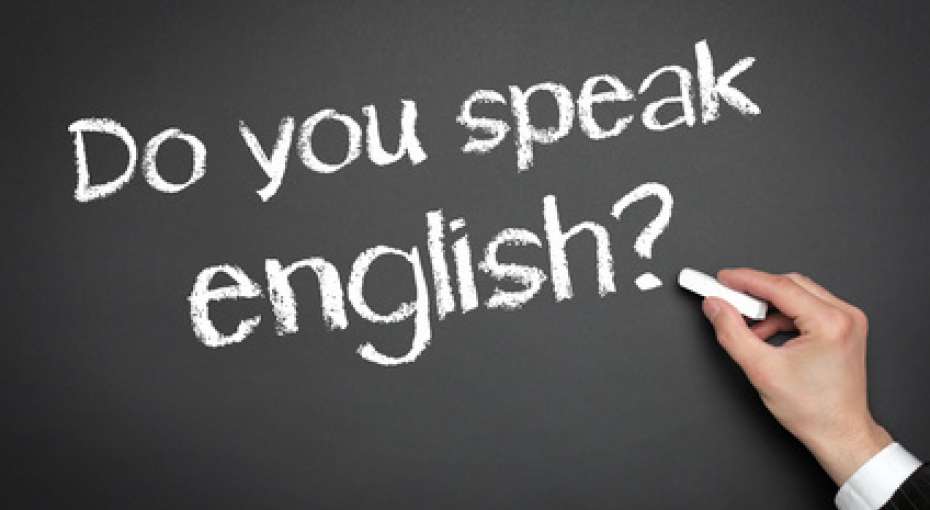