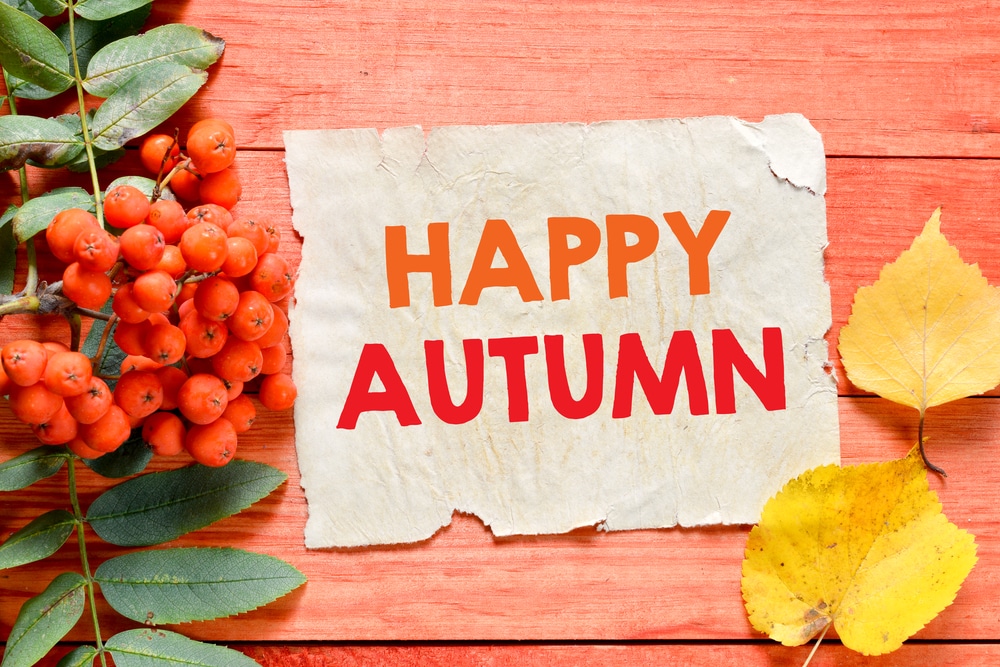 Autumn is the season after summer and before winter. In the United States this season is also called fall. In the Northern Hemisphere, it begins in September and ends in December. In the Southern Hemisphere, it runs from March to June. In many places, autumn is a time for harvesting most crops. Trees lose their leaves, usually after turning yellow, red, or brown. Autumn is a time when most animals are looking for food so they can store up for winter, because they soon will be going into hibernation. The weather gets colder and windier.

Fall and autumn are both accepted and widely used terms for the season that comes between summer and winter. Fall is an old term for the season, originating in English in the 16th century or earlier. It was originally short for “fall of the year” or “fall of the leaf”, but it commonly took the one-word form by the 17th century, long before the development of American English. So while the term is now widely used in the U.S., it is not exclusively American, nor is it American in origin.

Autumn came to English from the French “automne” in the 15th or 16th century, but it was not widely used until the 18th century. After that, while fall became the preferred term in the U.S., autumn became so prevalent in British English that fall as a term for the season was eventually considered archaic. Canadians are just as likely as Americans to use fall. And although we found quite a few instances of fall in Australian publications, Australians seem to prefer the word autumn. 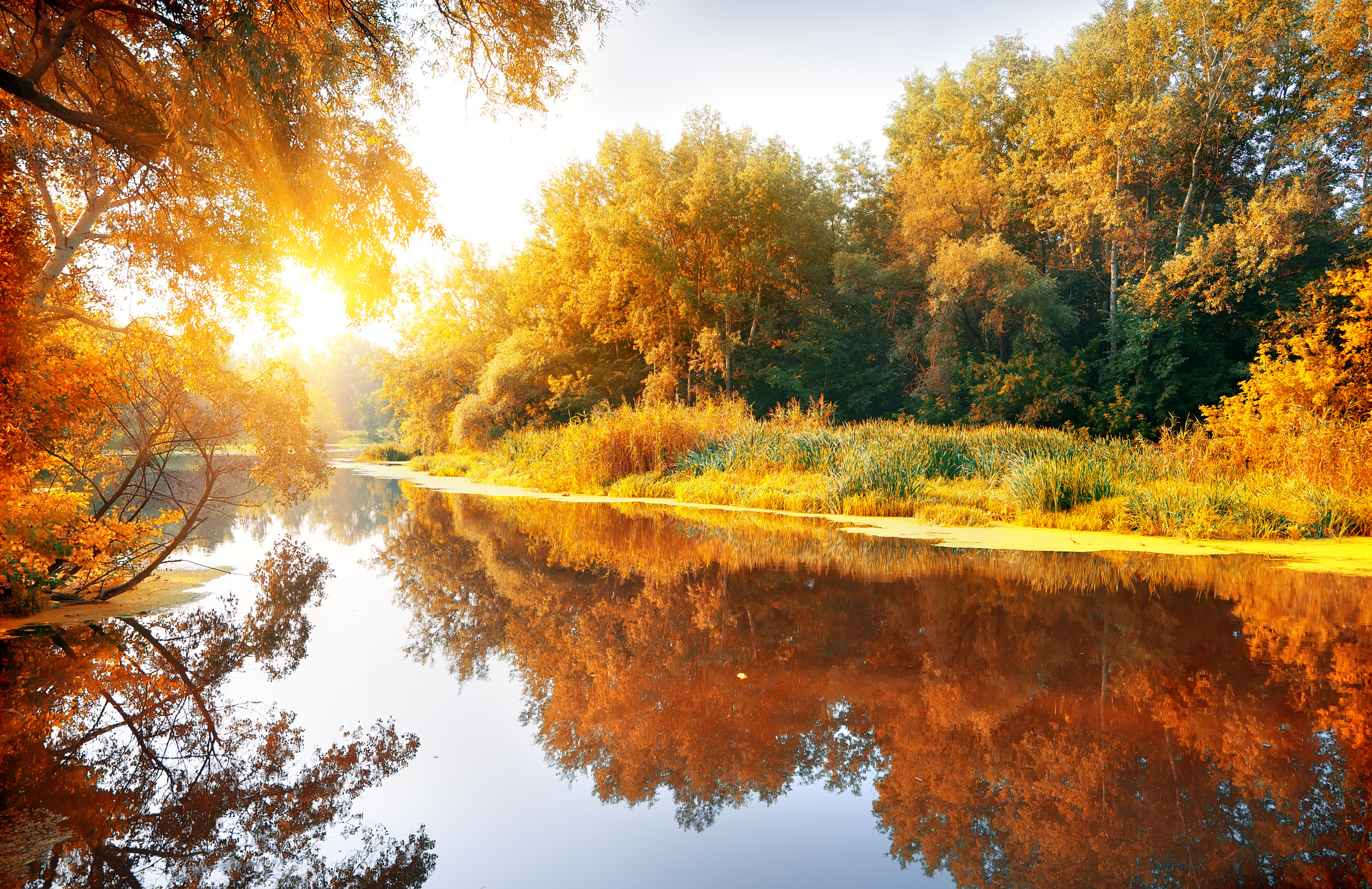 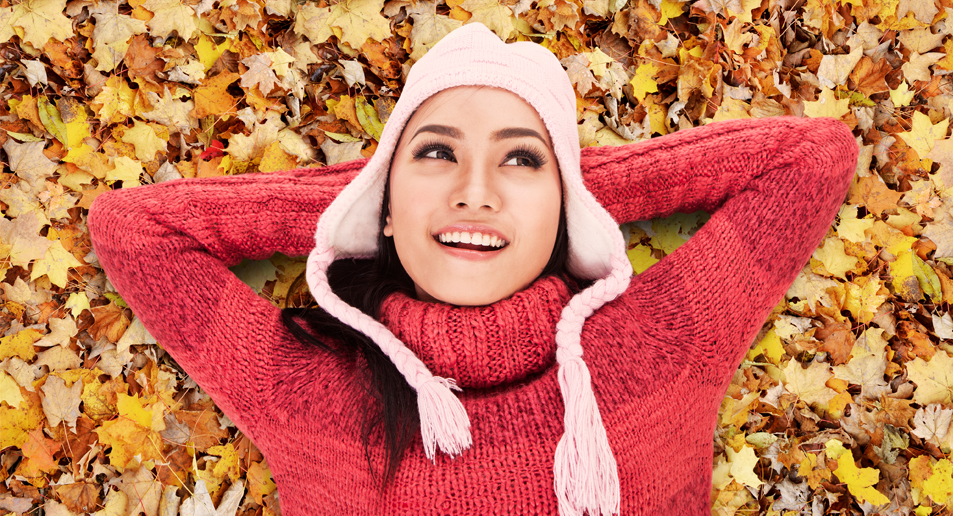