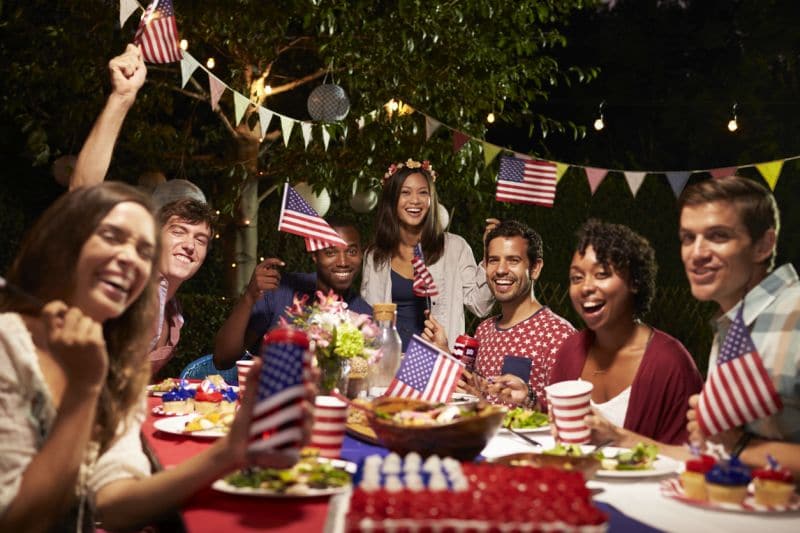 10 Traditional July 4th Foods and How They Started

The 4th of July has become a widely loved holiday among Americans. And I mean, what’s not to love? Family, friends, barbecues, beer – the list goes on and on. Some of these Independence Day food traditions seem so quintessentially American, but surprisingly, not all of them actually are. Here are 10 common 4th of July food traditions and how they started.

1.What is considered to be the ancient grain of the New World?
2.Which food was cooked in so called ‘coffin’ pans?
3.When and where were the first hot dogs in America sold?
4.Where was the lemonade known today sold for the first time?
5.Which food was considered to be the symbol of America during World War II?
6.Where is barbecue believed to have originated from?
7.Which food recipe became different from the original one?
8.Why did Budweiser beer become so popular in the past?

keys/megoldások: 1. corn; 2. pies; 3. at many baseball parks across America in 1893; 4. in Paris; 5. Ice-cream; 6. from the Caribbean; 7. strawberry shortcake, Icing was replaced with a lighter whipping cream, and the previous biscuit texture was replaced with an angel food cake-like texture; 8. Because it was lighter and crisper ale to drink and due to pasteurization, which allowed the beer to be shipped nationwide in refrigerated rail cars. 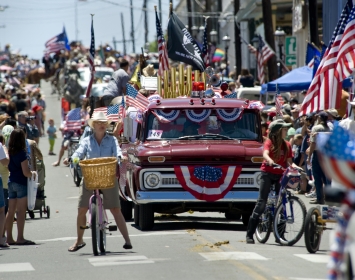 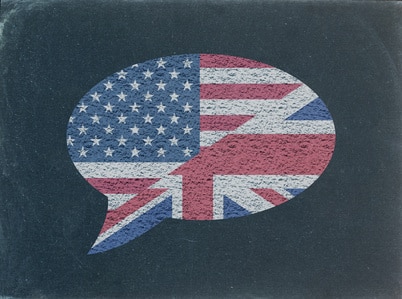 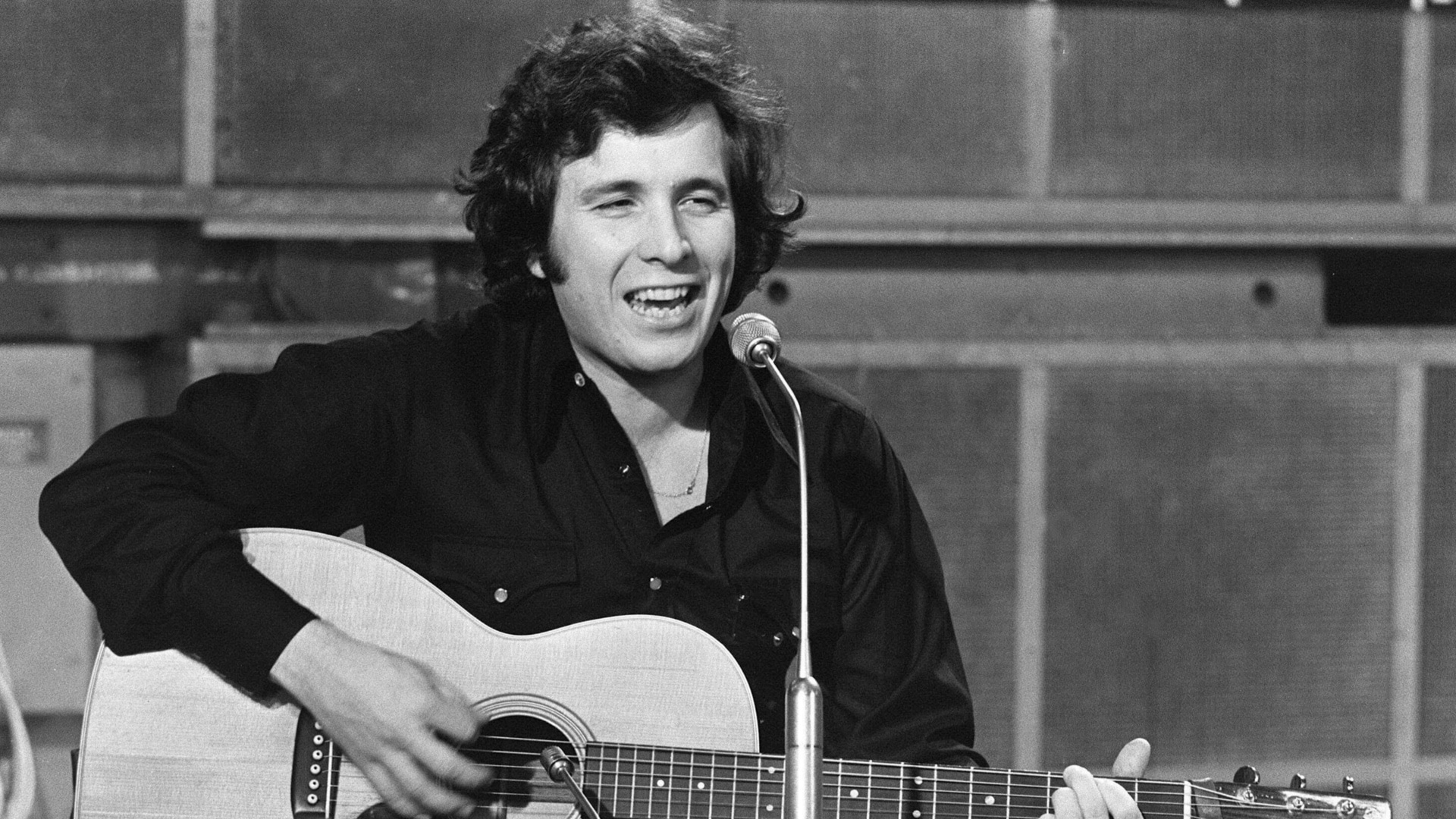 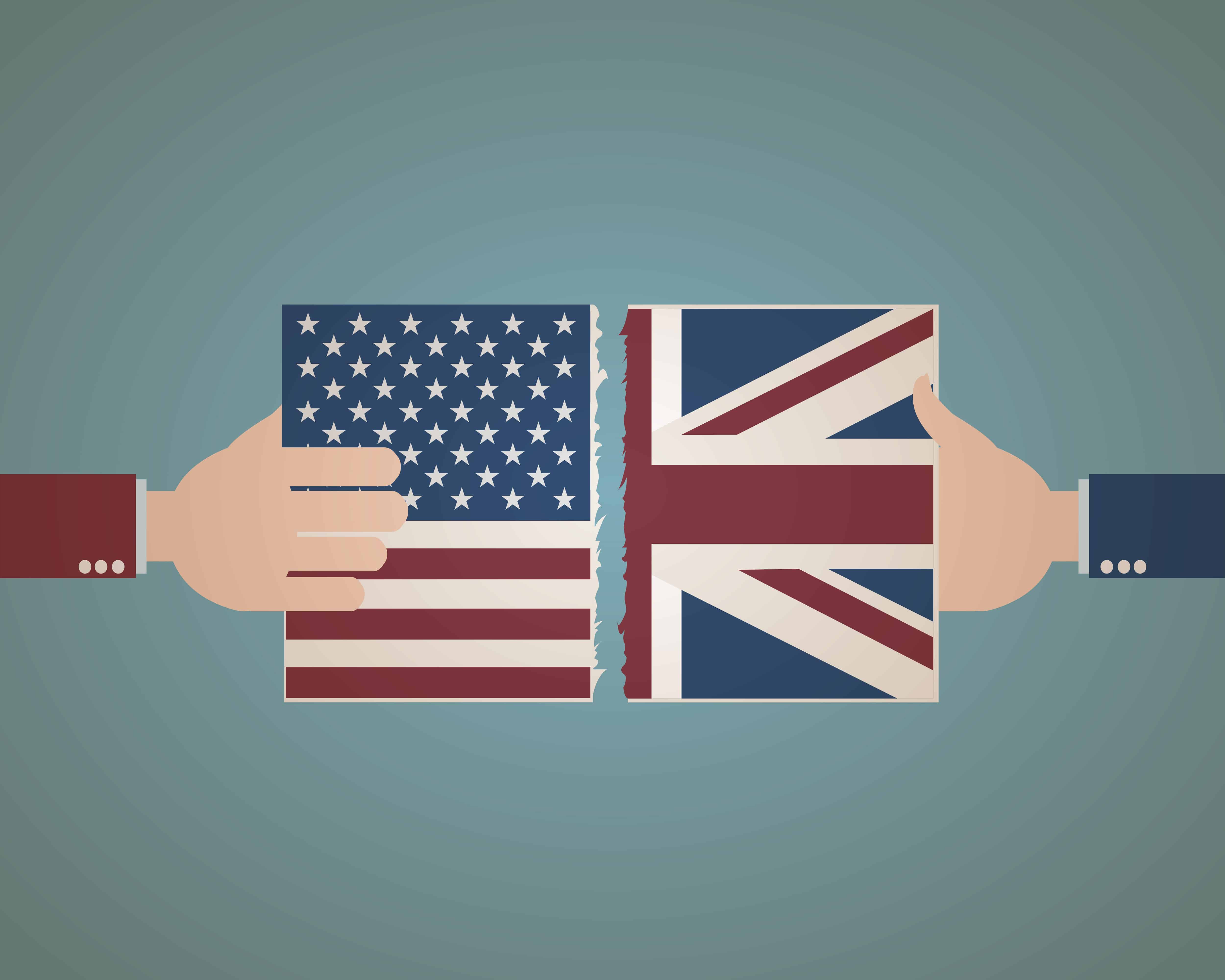