An acronym or an initialism is an abbreviation consisting of the first letters of each word in the name of something, pronounced as a word, for example: ASAP (as soon as possible)

It stands for Completely Automated Public Turing test to tell Computers and Humans Apart. Coined in 2003, the name references Alan Turing, who invented the Turing test, originally called the imitation game, which is used to test a machine’s ability to exhibit artificially intelligent behavior and mimic a human. Now, all types of simple Turing tests are used to prevent spam bots from stealing people’s information, mostly.

That stands for Zone Improvement Plan. It was created by the US Postal Service, and the term was actually service marked, which is basically a legal trademark, until 1997.

The company started in 1947 as women’s fashion retailer Hennes, which is Swedish for Hers. In 1968, they acquired, weirdly enough, a hunting apparel and fishing equipment retailer named Mauritz Widforss, and the name became Hennes & Mauritz. In 1974, it was simplified to just H&M.

The TARDIS, the trusty vehicle of Doctor Who, resembles a British Police Phone Box. It’s become an iconic symbol of the beloved sci-fi series. It stands for Time And Relative Dimension In Space. Fun fact, the word TARDIS is listed in the Oxford English Dictionary.

DC comics has given us Wonder Woman, Bat Man, The Flash, Superman. It was originally founded as National Allied Publications in 1934, and soon after became Detective Comics Inc., named after one of their comic lines, which famously, in issue 27, would debut Bat Man. They later acquired All-American Publications, who in their line Action Comics had debuted Superman in issue 1. At this point, they were known as National Periodical Publications, but it’s said that they had already been branding themselves unofficially as “Superman-DC” for years. In 1977, they would officially adopt the name DC Comics.

WD 40 was invented in a small lab in San Diego, California. The staff of the Rocket Chemical Company were attempting to make a formula that would displace water, which is essentially what the product is doing when it loosens rusted parts or frees up sticky mechanisms. As the story goes, it took them 40 tries to perfect it. Water displacement perfected on the 40th try. WD 40.

DVD is an interesting example of an acronym where the full title has actually changed over the years. Originally, it stood for digital video disc. But, in 1995, dvd manufacturers agreed that “in order to emphasize the flexibility of the format for multimedia applications, the preferred abbreviation DVD would be understood to denote digital versatile disc.” Unfortunately, the abbreviation doesn’t matter as much anymore because they have fallen in popularity due to the convenient world of streaming.

Remember ALF? Me either. But just as ET stands for extra-terrestrial, ALF stands for Alien Life Form. What was going on in the ‘80s?

Famous nail polish brand OPI was originally founded as dental supply company Odontorium Products Inc. The company’s CEO made the switch when he realized that their dental acrylics were being used in the manicure industry. Thus, OPI was born.

While seals are not the most impressive or dangerous creatures in the animal world, Navy SEALs kind of are. SEAL stands for Sea, Air, And Land. The US Navy Seal teams have been active since 1962.

It was initially called Jerry and David’s Guide to the World Wide Web. Seems like a perfect name for one of the world’s biggest companies, but as it grew in popularity, it was changed to Yahoo which is an acronym for Yet Another Hierarchical Officious Oracle, according to Britannica. Although, another story goes that the founders chose it simply because they liked the existing definition of a yahoo: “rude, unsophisticated, uncouth.”

IKEA stands for Ingvar Kamprad Elmtaryd Agunnaryd. The first half is the founder’s name, followed by the farm where he grew up, and finally his hometown.

Let’s dedicate #25 to some backronyms. If you’re unfamiliar with the term, it refers to a post-hoc meaning applied to the letters of a name that’s already been created. For example, SOS is famously thought to mean Save our Ship or Save our Souls, but in reality, it was chosen to be the international distress code simply for ease of use.

And to your FIFA-loving friend who claims that Adidas stands for All Day I Dream About Soccer… let them down easy and tell them the truth: it was named after its founder, Adi Dassler.

keys/megoldások: 1. TARDIS; 2. WD 40; 3. DVD; 4. ADIDAS (IKEA and H&M are combinations of a name and something else, in case of IKEA it also refers to the farm where the founder grew up and in case of H&M, H refers to Hers in Swedish); 5. SOS 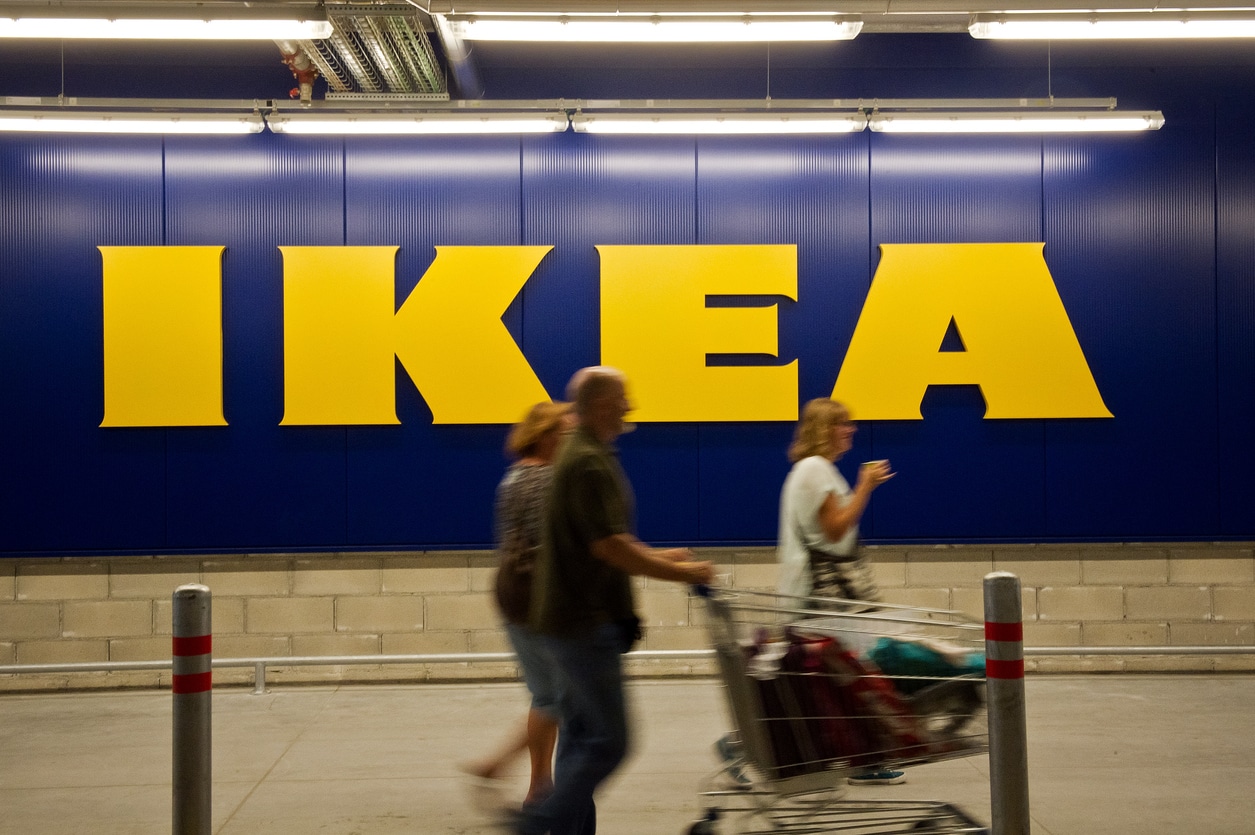 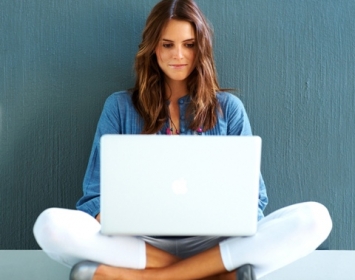