Awkward Puppets is an American YouTube series that was created by Rodolfo Mancuso in October 2015, under the company Shots Studios. Awkward Puppets is a series that focuses on mainly puppet characters who are usually in comedic scenarios. The puppets are played by people such as Rudy Mancuso, Lele Pons, King Bach, Maia Mitchell, and The Lucas Brothers.

Diego
Diego is the main character of Awkward Puppets. He loves drinking tequila, hates his wife, watches soccer games. He suffers through major anxiety and depression because of wife but he doesn’t want to get a divorce. He is played by Rudy Mancuso.

Sam
Sam is a character who enjoys bland food and who is friends with Diego, he is played by Rudy Mancuso.

Benita
Benita is the wife of Diego, she is played by Lele Pons.

Twon
Twon is a character who is also a cop, he is played by King Bach.

Sarah
Sarah is a character who is also a feminist and sometimes racist towards Diego. She is played by Maia Mitchell.

Carl & Carl
Carl and Carl are twin brothers who are also always stoned TV hosts, they are played by the Lucas Brothers. 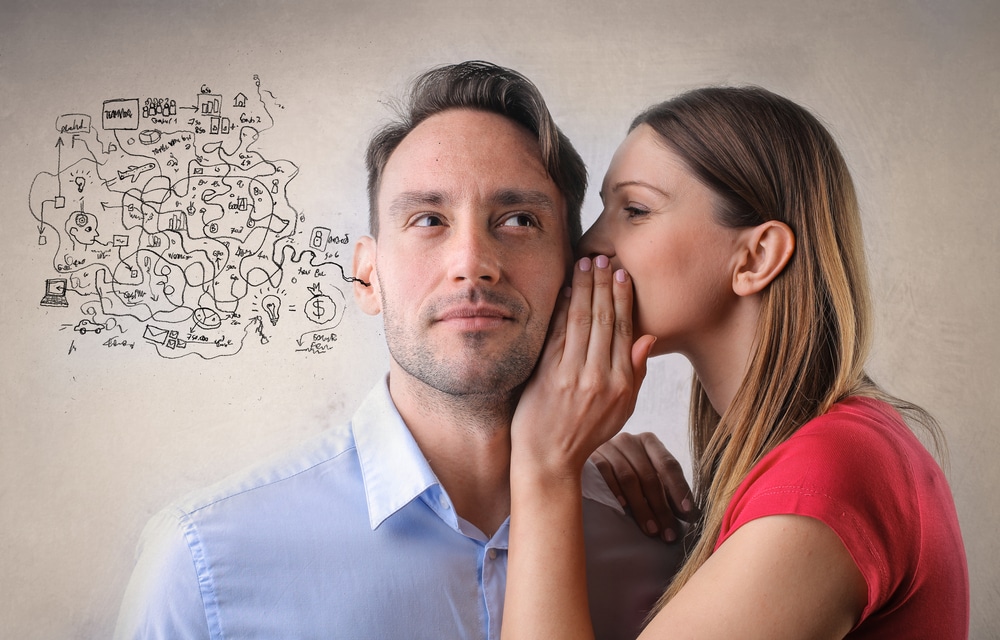 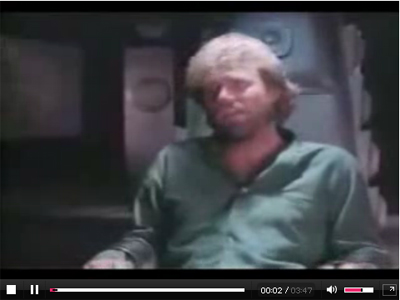 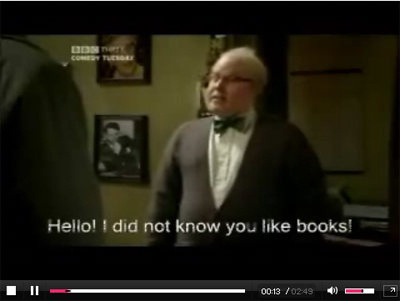